In the center of the story is the fate of a young man named Miran, whose parents died through the fault of a man who became his mortal enemy. In order to avenge their death, Miran decides on classic revenge: he seduces Reyyan to destroy the girl, thereby depriving his enemy of the only creature dear to him – his daughter.

Reyyan falls in love with Miran, but after a while, she becomes aware of his plans. Miran loves Reyyan, but revenge sits too deep in his soul and outweighs feelings for a girl who tragically dies. Miran will remain with remorse of conscience, which will not leave him until the end of his life.

This story was suggested to the readers by the author of the novel. But how this story ends in the series nobody knows. Script writers have promised the audience surprises.

The slogan of the series: The story of impossible love, born out of revenge …

The plot is based on the bestseller of 2012, authored by Sümeyye Koç. Several large TV companies were fighting for the right to turn the book into a movie, and in the end, this opportunity was received by the ATV channel, which commissioned the production of the film adaptation to the small company, Mia Yapim.

Shooting takes place in Mardin in the South East of Turkey.

According to the book Reyyan is 19 years old.

In the series, when Miran requests Reyyan’s hand he said that he had not seen her for the first time. It’s true. According to the book, he followed her for a whole year.

Before the marriage consummation Miran will apologize to Reyyan for his future revenge: “Forgive me in advance for the person you see tomorrow.”

According to the book, Miran has blue eyes.

One love, one revenge …

The only heir of the Aslanbey family. He will fall in love with the daughter of a family, with which they have a long time feud

She can’t dream and be free …

Daughter of the family Şadoğlu. A sweet, naive girl who listens to absolutely no one but herself. And one day she will also fall in love with the son of a family with whom her family has been in hostility for many years.

His word is an order, his decisions are indisputable. Nasuh is the indispensable leader of the Şadoğlu family!

The feeling of revenge is inside the person, it never passes. And mercy is kept in the heart, it always lives in it.

Dad is Homeland, Dad is the basis of the family … Though sometimes he frowns / gets angry, love is always present in his heart

She is the one who vowed to become a sultana, which is her name. In her heart there is no place for anyone except her daughter.

Although the heart may look like a calm sea, no one knows which storms are raging in it.

Sometimes a person dreams of love, just like in fairy tales, however this fairy tale is actually another person’s fairy tale.

Some people not only create a throne for themselves, but do not leave their luck to chance …

If something hurts her, she will not hesitate, she will forcibly take the right medicine …

I liked the show. Filed and shot very beautiful and colorful. Mardin, customs, color, landscapes, atmosphere, musical composition, plus all the actors in their places. I think those who watched Syl go down, although the similarity is only Mardin, the house of Boran and the subject. And I also liked the main character, with whom I hadn’t seen anything before, he became a very pleasant discovery for me

Luisa
The coloring of the depths of Turkey with its patriarchal foundations clings !. The woman is still the only purpose – to give birth to heirs, and before that, be patient and keep quiet! In the end, the victims and executioners will swap places just how much more will fall into this meat grinder! in fact, the baby became the first innocent victim (I hope it will survive, because I want to look at this cute creature). The old woman is hard knc, nothing and no one is sorry for her. It is interesting from whose hands she eventually moves, certainly not from the pangs of conscience !! It is not clear how she waited patiently for 27 years, and in the car right behind the revolver and wanted to jerk to the door! The message is clear revenge cruel thing, meaningless and devouring from the inside and the boomerang effect has not been canceled !! Akyna discovered the fire, the guy, the game is 100. Ebru was not impressed at times, but in general the tandem was formed in atesh! While I feel sorry for everyone except the main avenger !! We will continue to look!

Melitta
The Hercai Series is another confirmation that no big names, successful production companies are a guarantee of success, first of all the story is important, which either Turks will like or not, and who will realize it is a second question. The series can fly up even with obscure and not so popular actors as in this series. 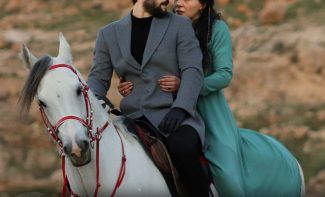 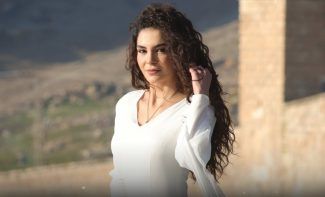 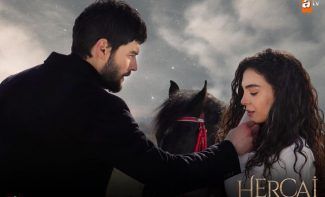 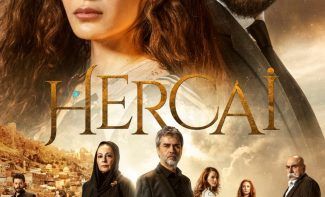 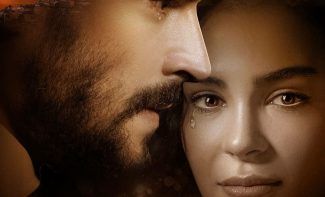 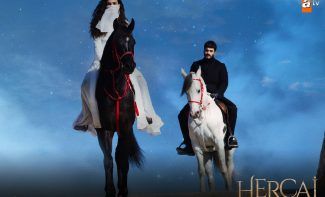 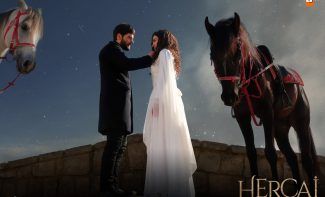 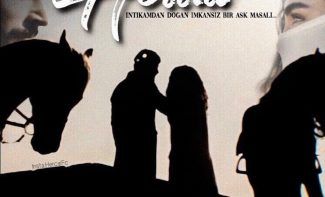 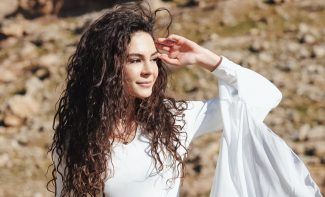 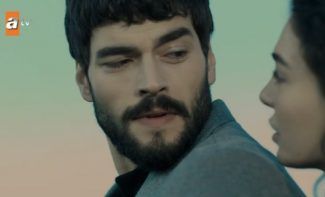 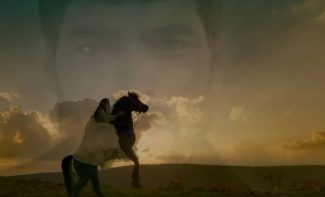 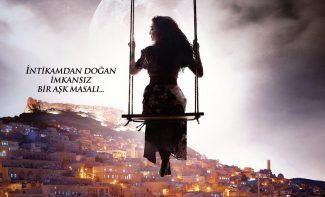 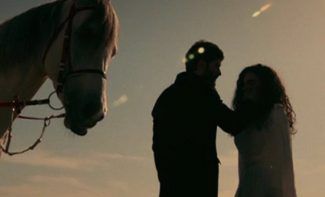 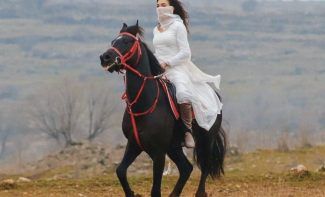 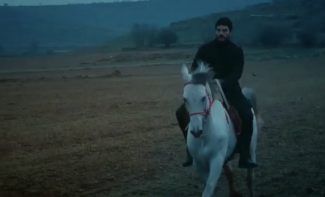 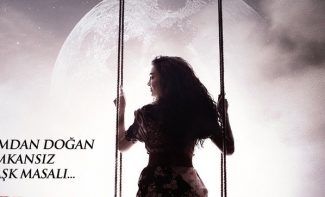