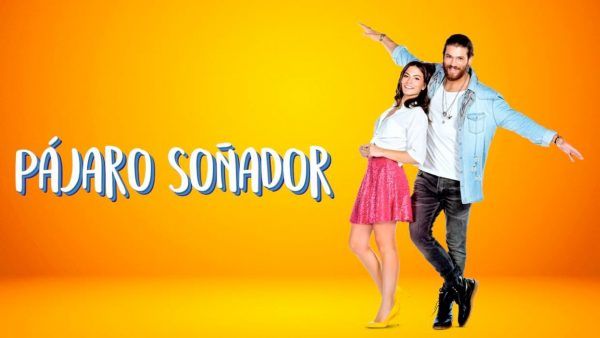 Yesterday, the broadcast of the Turkish TV series The Daydreamer ended in the Hispanic American TV channel UniMás. The result of 571 thousand viewers looks quite optimistic for a small TV channel, although these figures are significantly lower than the number of viewers of the Ambassador’s Daughter series on the Univision TV channel (1.3 million). However, we note that both series do not reach the results of the broadcast of the series Endless Love, which was watched by 2 million viewers. In the new season of 2021/22 UniMás TV channel will present to its viewers the world hit Forbidden Love and the classic Turkish series 1001 Nights. In turn, its main rival Telemundo will launch the Turkish hit Hercai next week.