Engin Altan Düzyatan became a victim of a scammer 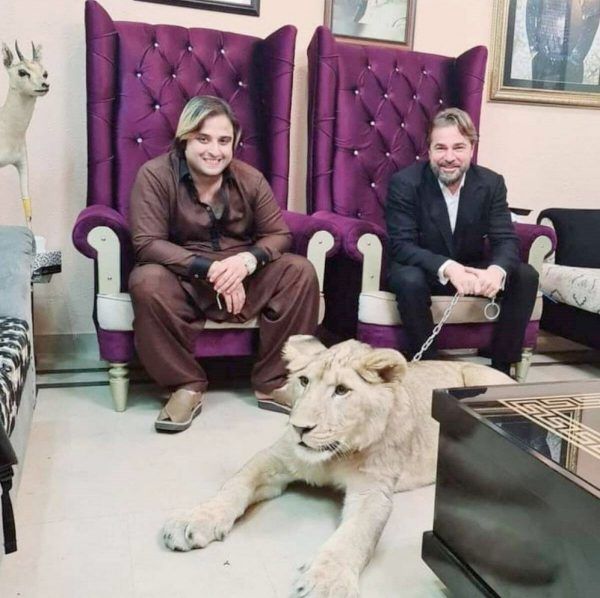 Last year, it was announced that Engin Altan Düzyatan had signed an advertising contract with Pakistani entrepreneur Kashif Zamir Choudhry. He wrote him an advance in the amount of 90 million Pakistani rupees and started an advertising campaign using the actor’s name. The cooperation did not last long, Mr. Choudhry was detained for fraud, however, was soon released. And now Engin Altan Düzyatan accuses his partner of fraud. As it turned out, the check he had written was a fake. Mr. Düzyatan filed a complaint with the Lahore police, who detained the accused. As it turned out, the police have already accumulated 6 complaints with similar accusations against Mr. Choudhry.