After the character of Erkan Petekkaya was not shown in the last fragment of the series The Red Room, various gossip spread. However, the actor explained that on Tuesday he had an urgent operation (the problem with his kidneys worsened). Despite the advice of the doctor, he still went out and finished his scenes in the series. This is the only reason they didn’t make it into the trailer for the final episode. 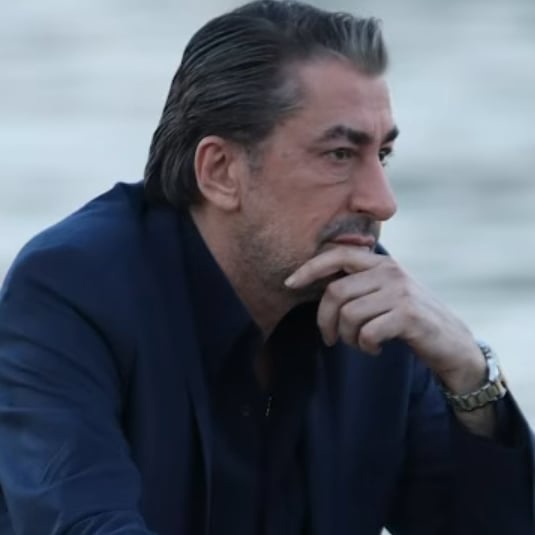 The 3rd season of the Netflix series Atiye / The Gift topped the top of Turkish Netflix and entered the top in 9 more countries. According to the results of the first day of the show, the series starring Beren Saat is ranked 20th among all Netflix TV shows in the world 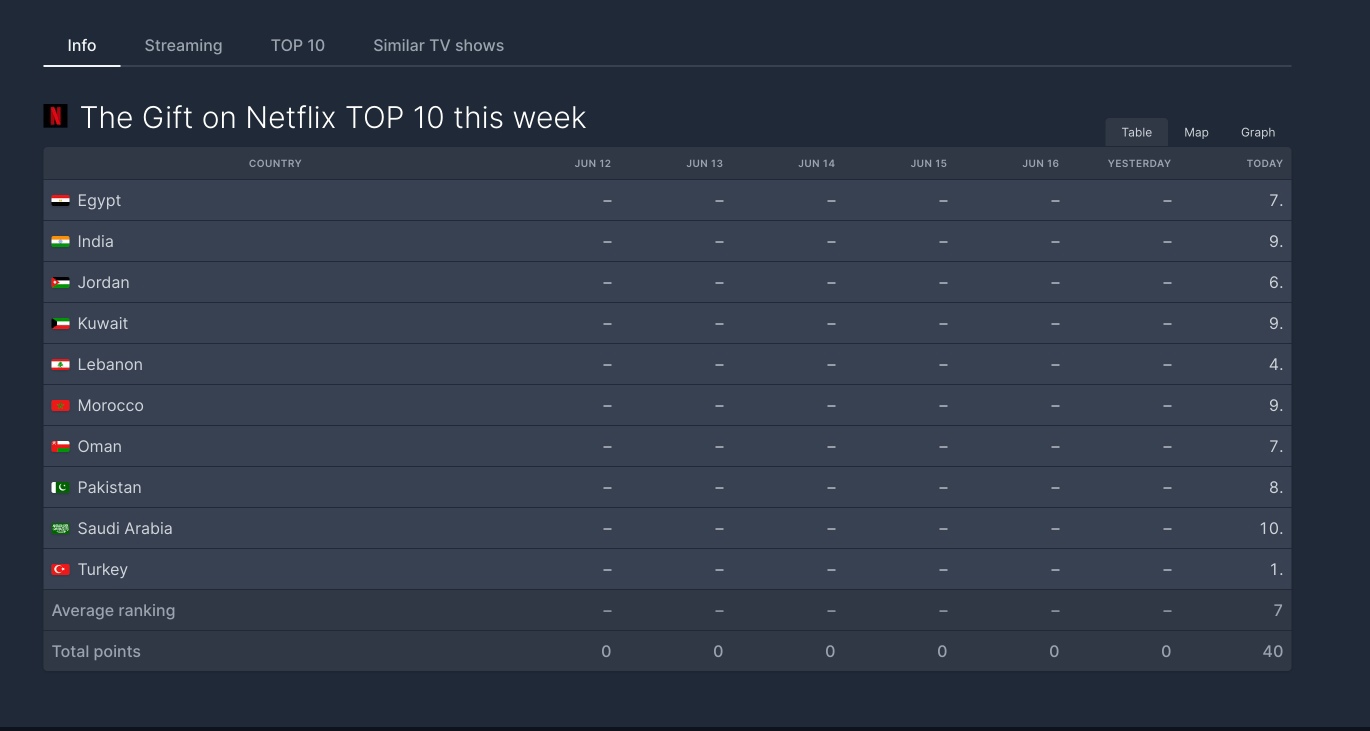 Prominent blogger Dedikoducu Çocuk hinted that Kıvanç Tatlıtuğ is returning this season. Many have already begun to write that the actor will be the star of the series “If the King Loses” 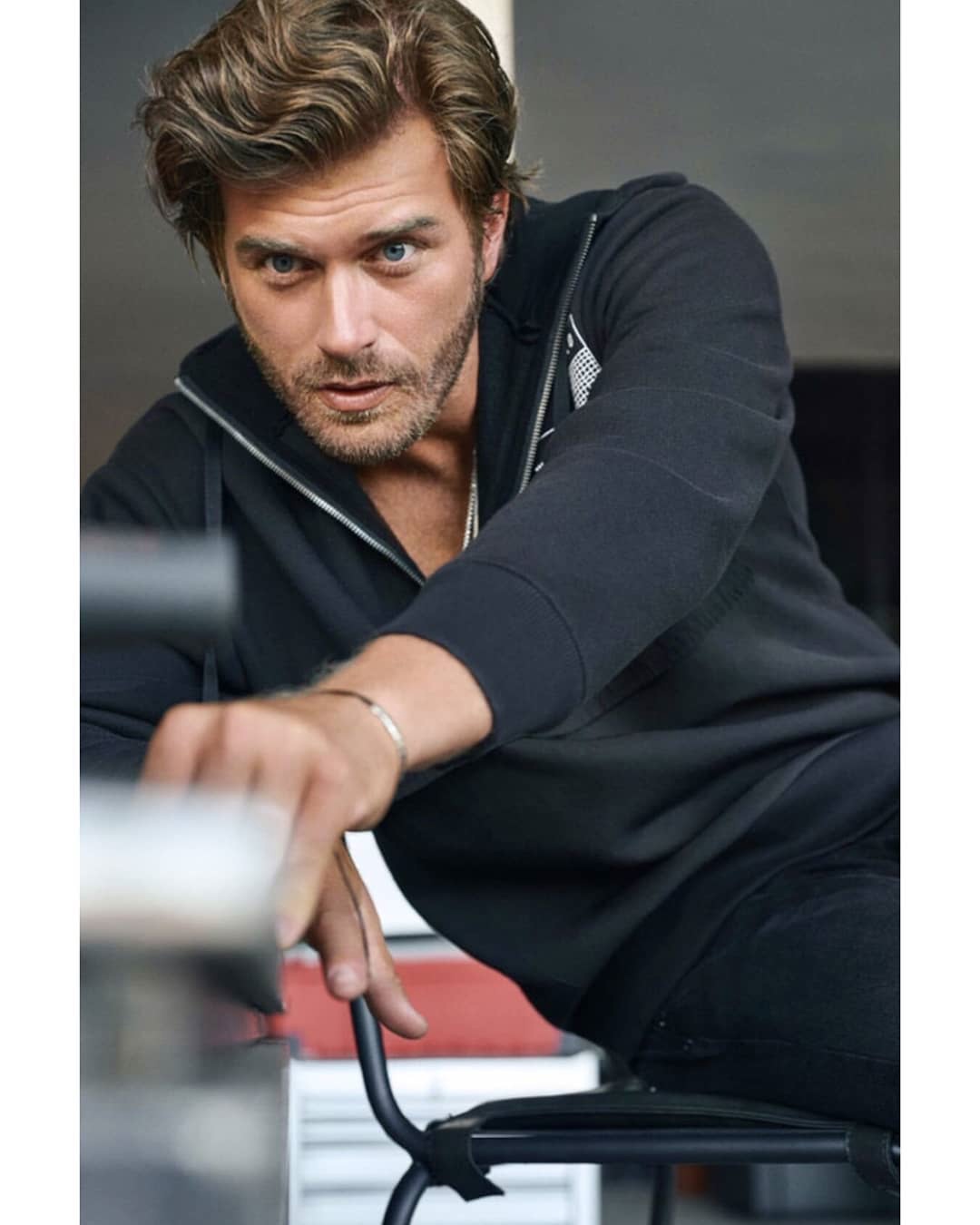 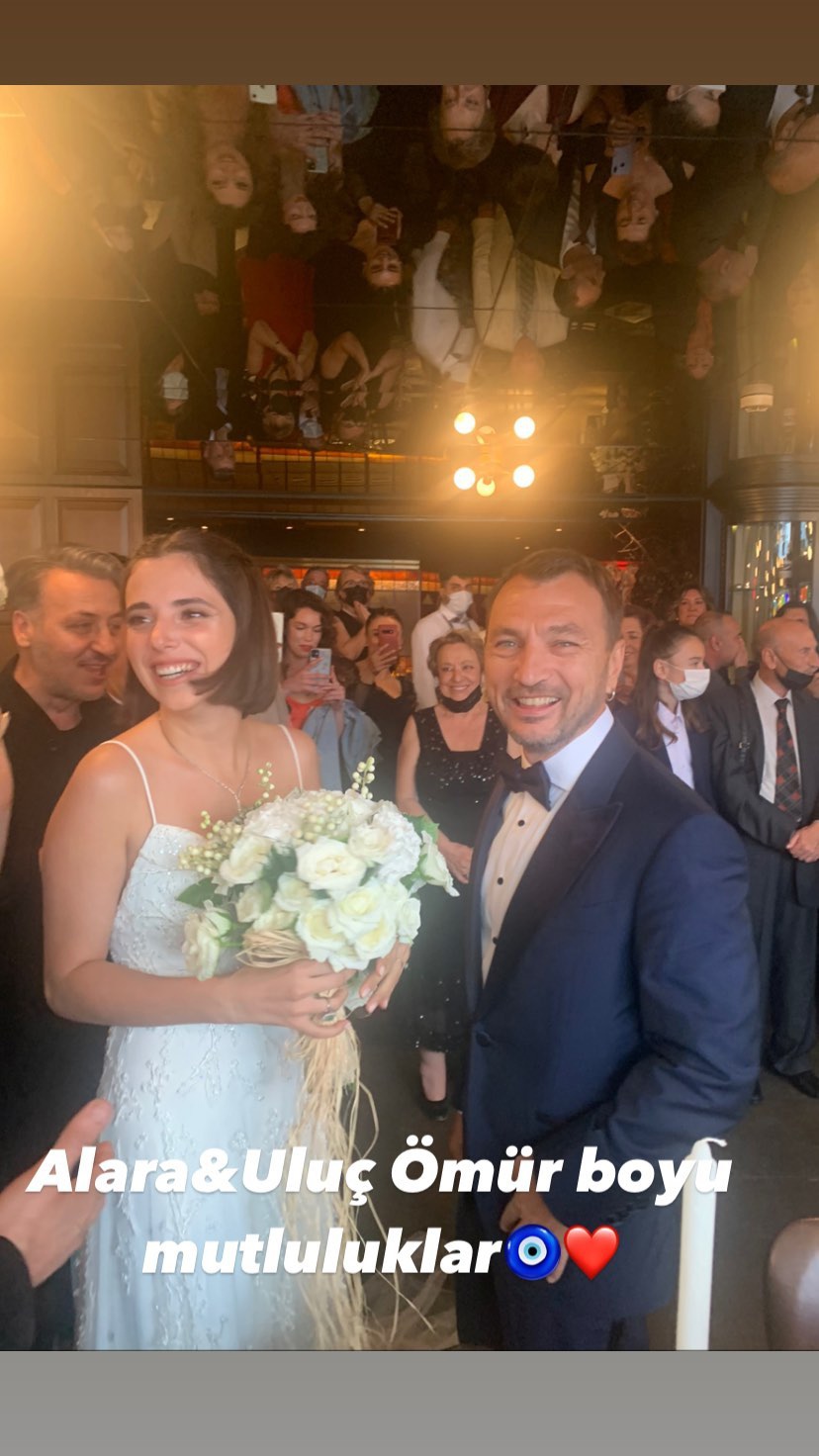 Zeynep Gunay Tan will shoot only the first episode of the Aziz series and “tune” the project. The main director of the series will be Rejai Karagöz. Mrs. Zeynep has another job, and she just helps friends. 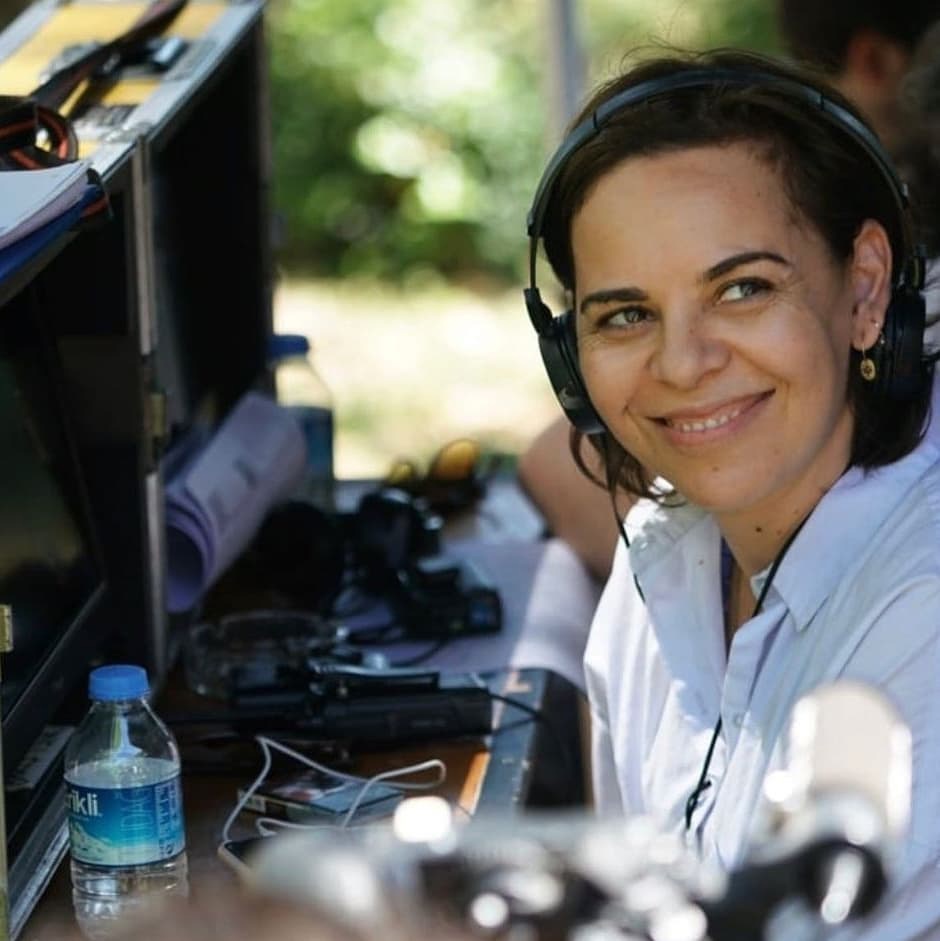 According to Birsen Altuntas, the casting of a new miniseries of HAN Medya & Yapım for digital platform has just started. The producer of the project is Tolgahan Sayışman. Directed by Müge Ugurlar. Screenplay by Makbule Kosif and Gulsevin Karagöz. It is known that this will be an adaptation of a foreign project 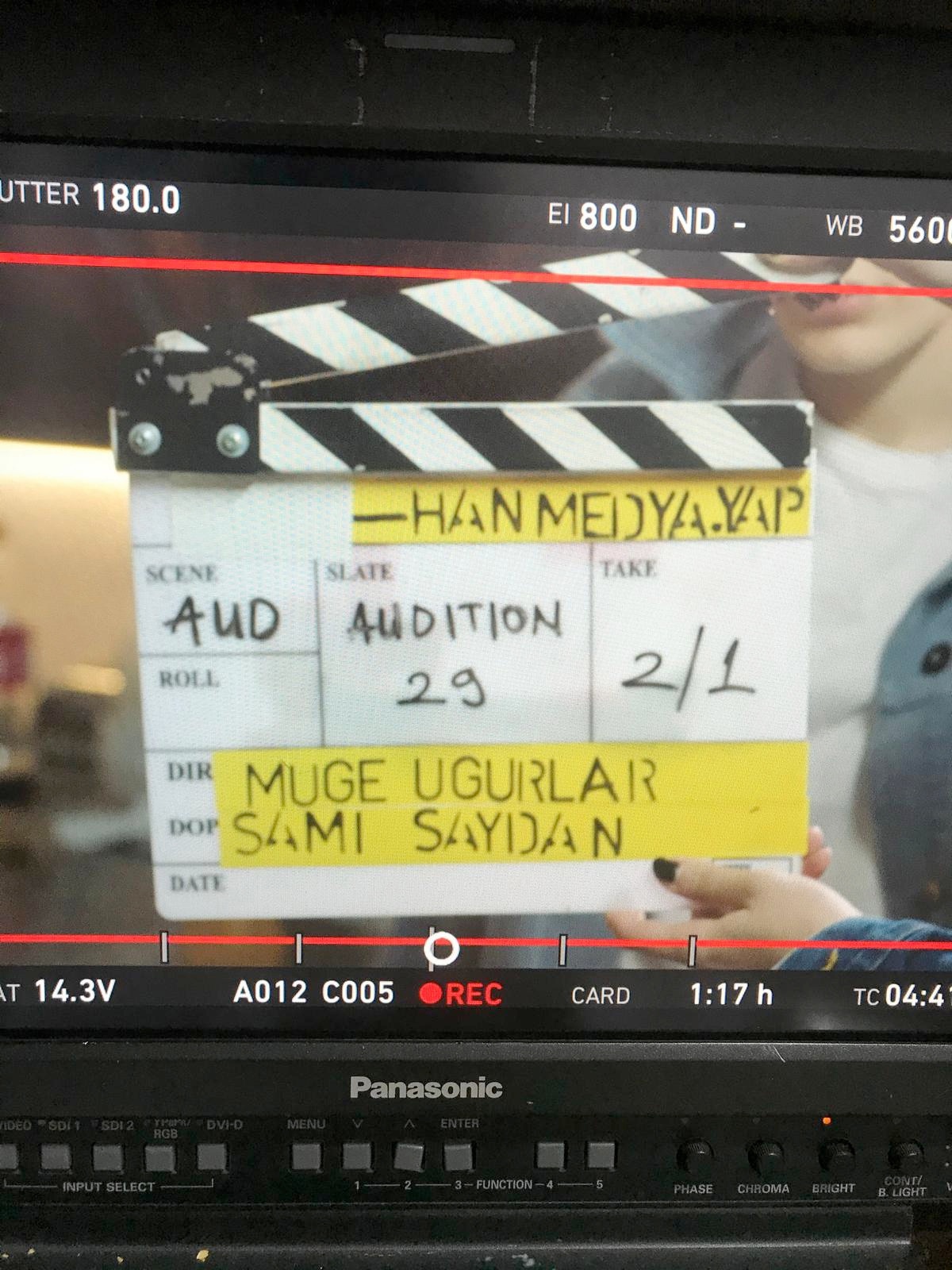 Canan Ergüder is feeling well after chemotherapy and is full of optimism. 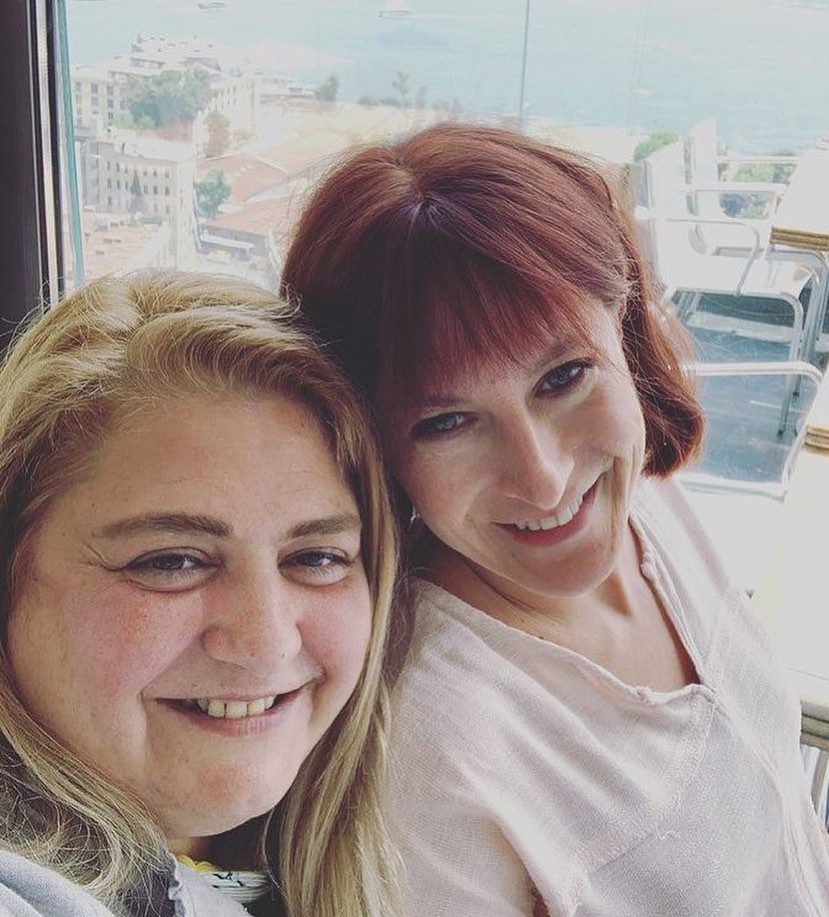 According to the journalist of the Hurriyet edition Mehmet Ustundag Bestemsu Ozdemir became close to businessman Oncu Sonmez. The couple was seen the day before in one of the cafes on Bağdat Caddesi Street 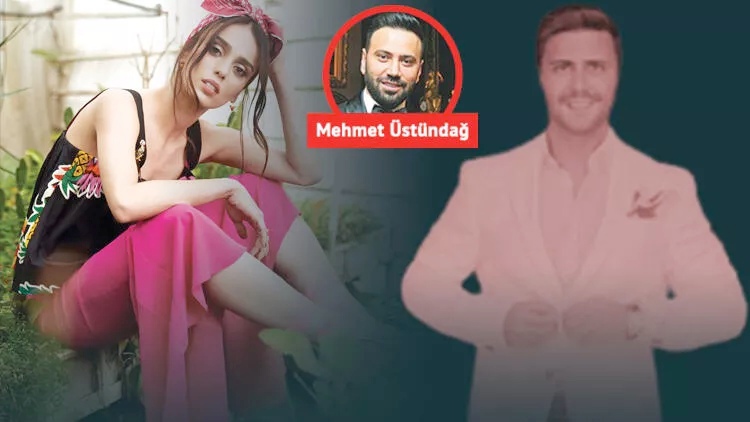 According to the CEO of TRT1 TV channel, the digital TRT0 platform, which they have been preparing for a long time, will eventually turn into a YouTube channel. Creation of your own platform seems to have been abandoned 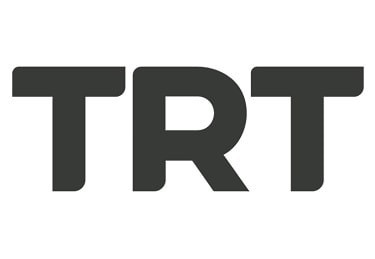 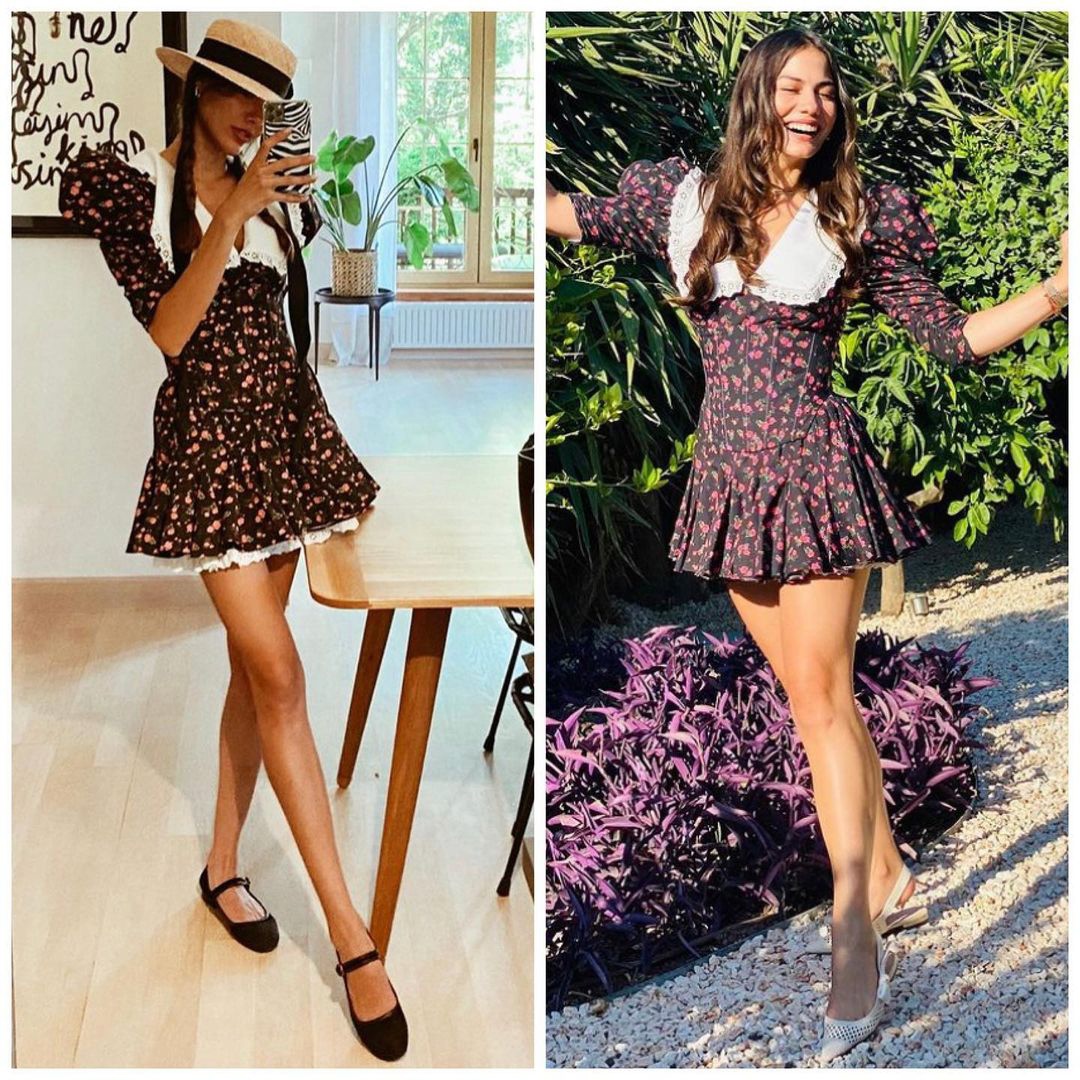 Erkan Petekkaya said goodbye to the cast of the series Red Room and to his character. His work on the project is complete 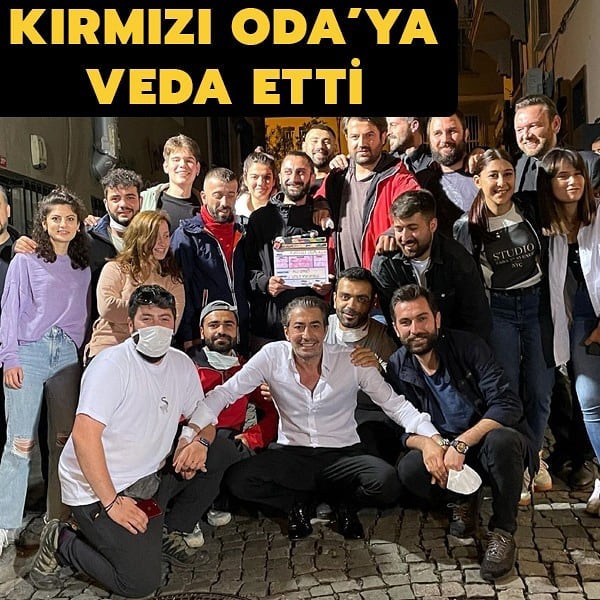 Today is the start of the series Love. Logic. Revenge / Ask Mantık İntikam 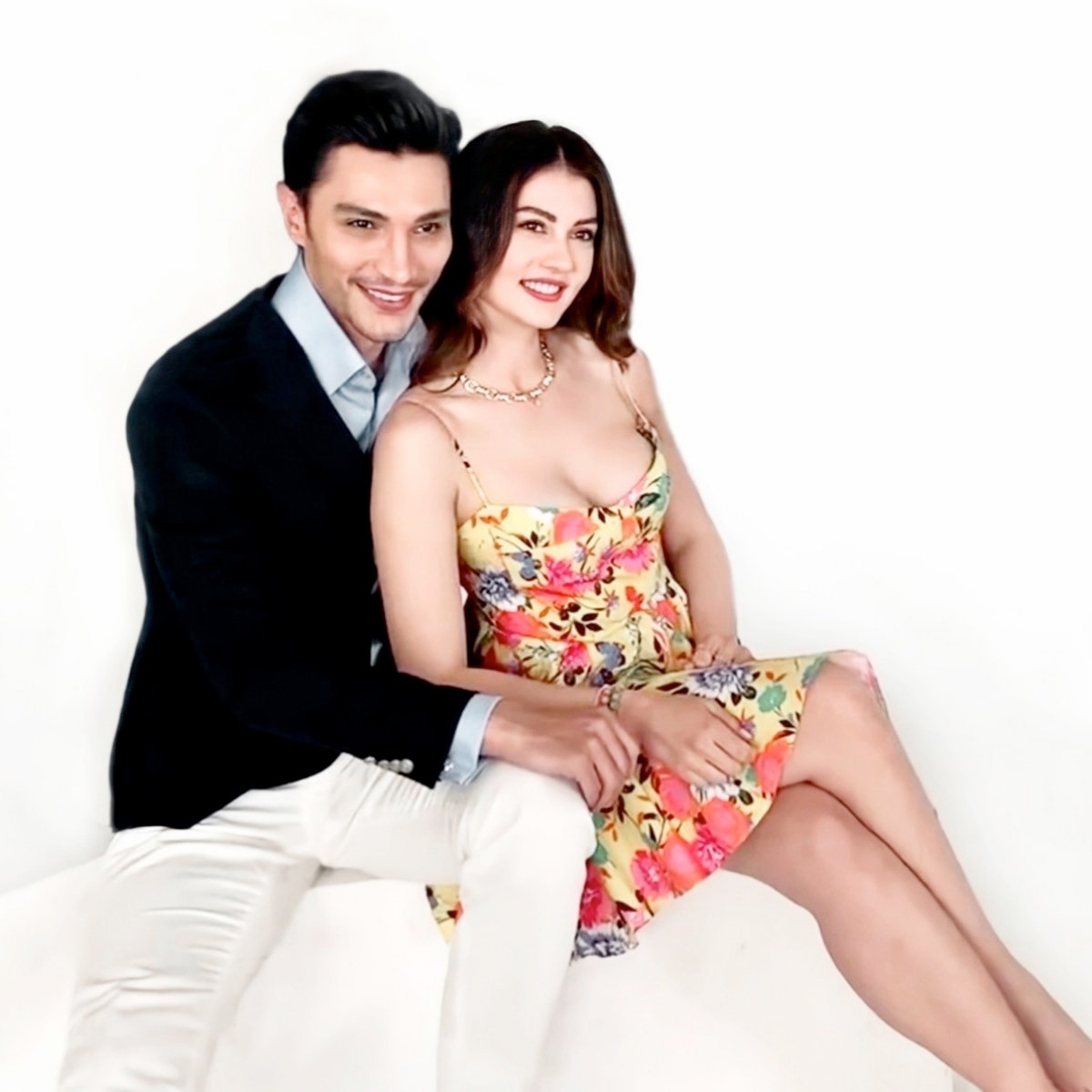 Farah Zeynep Abdullah filed a complaint with the prosecutor’s office against a social media user who left a message under her Instagram photo stating that with green hair she looks like b… We remind you that in Turkey, anonymity on the Internet does not exist, and it will not be difficult for law enforcement officers to find an offender. 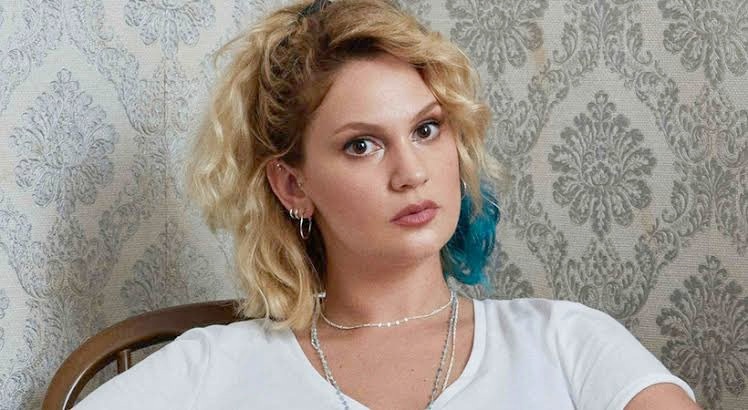 Akın Akınözü on the cover of Hola, a Spanish-language American magazine. The photo session was made on the eve of the start of the show in the USA of the series Hercai 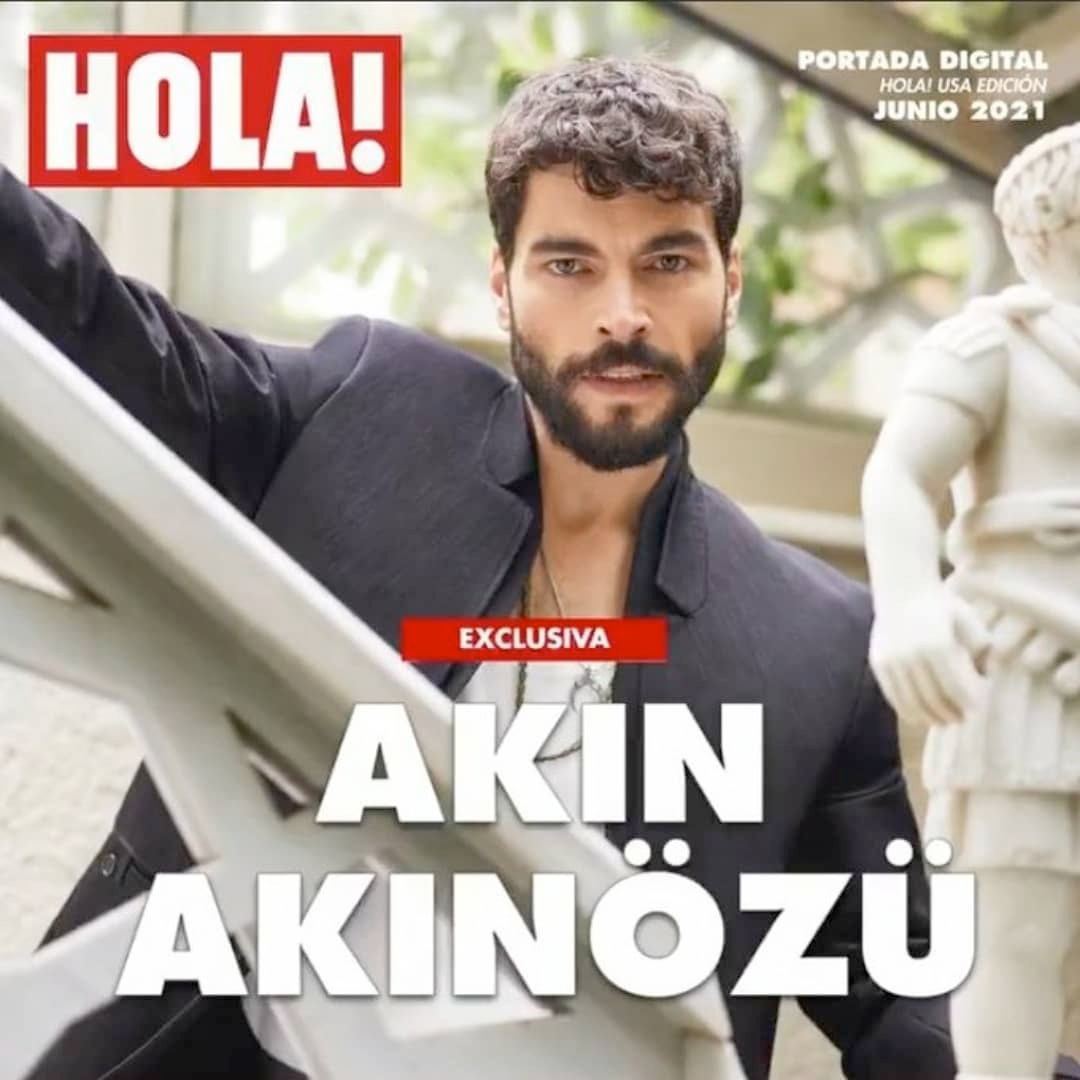 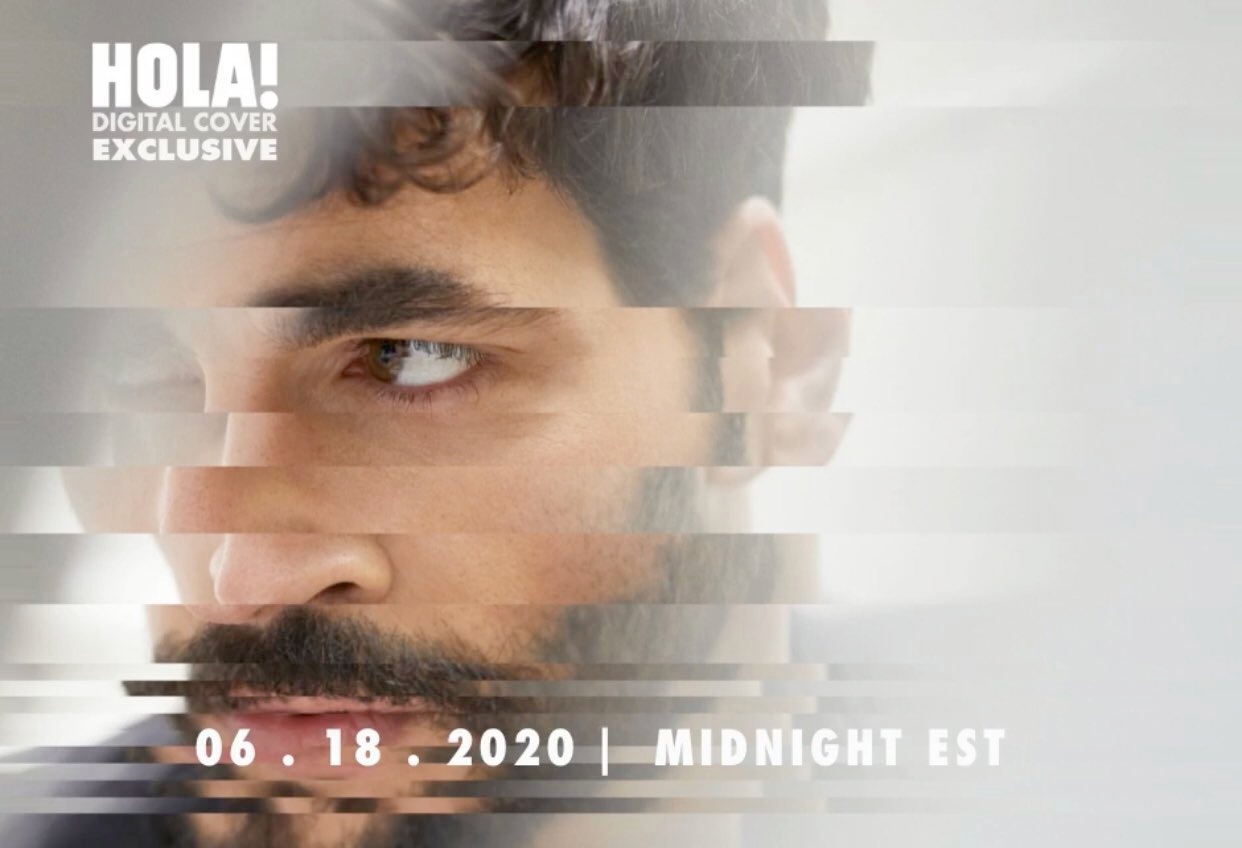 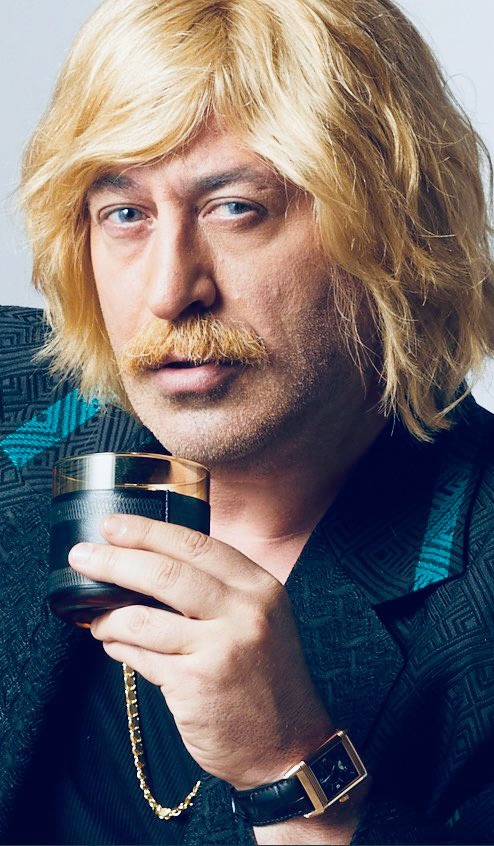 Filming for the second season of the series Once Upon a Time in Cyprus / Bir Zamanlar Kıbrıs will begin at the end of summer. The director is Osman Tasçi 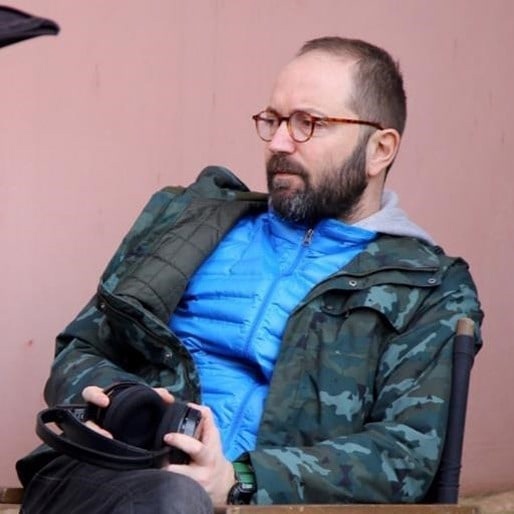 Emre Konuk was offended by statements made on social networks that his company is supported by some government officials and published an official statement on behalf of Akli Film, explaining that it has been working in the market for many years and is very successful. And all defamatory statements will be prosecuted 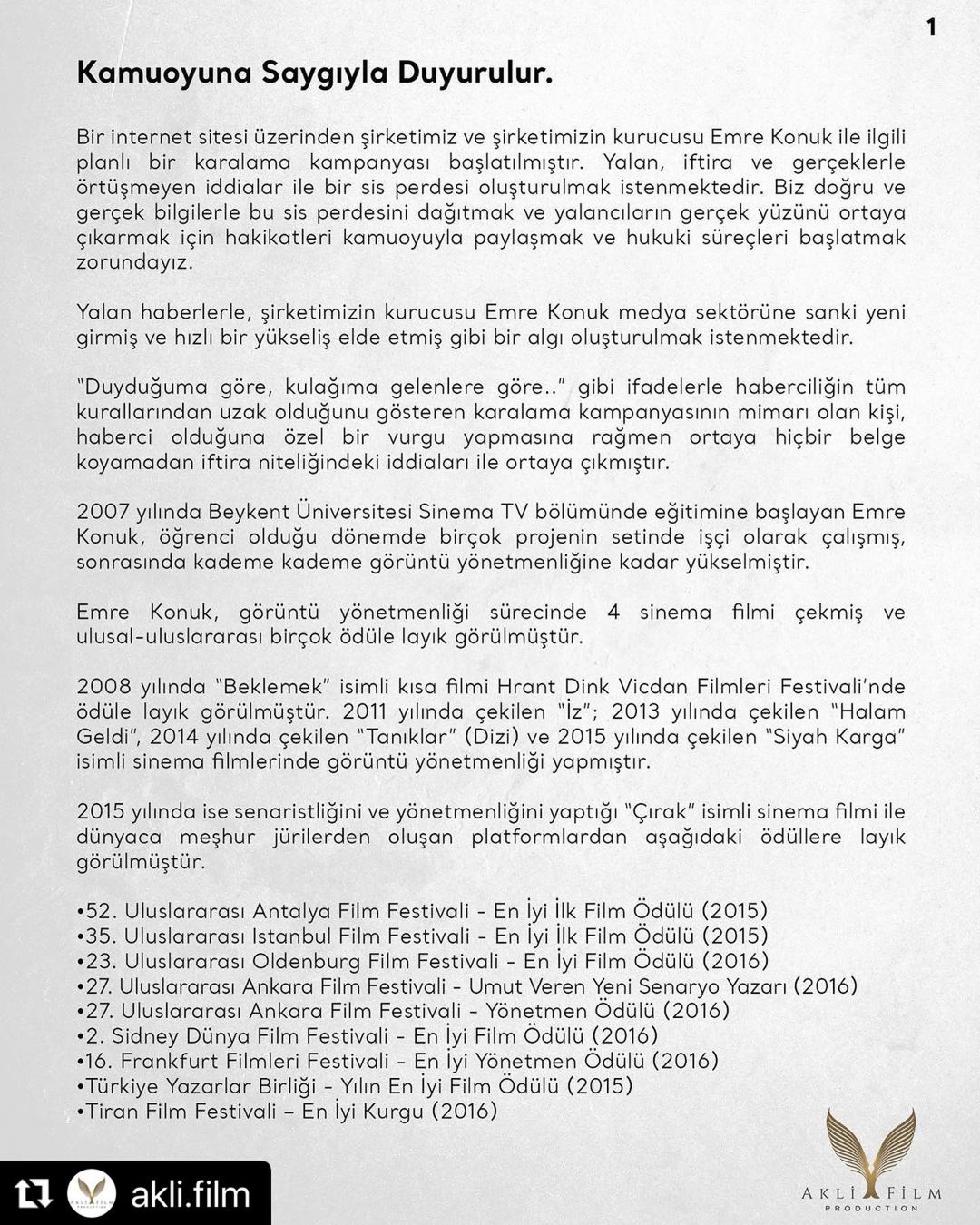 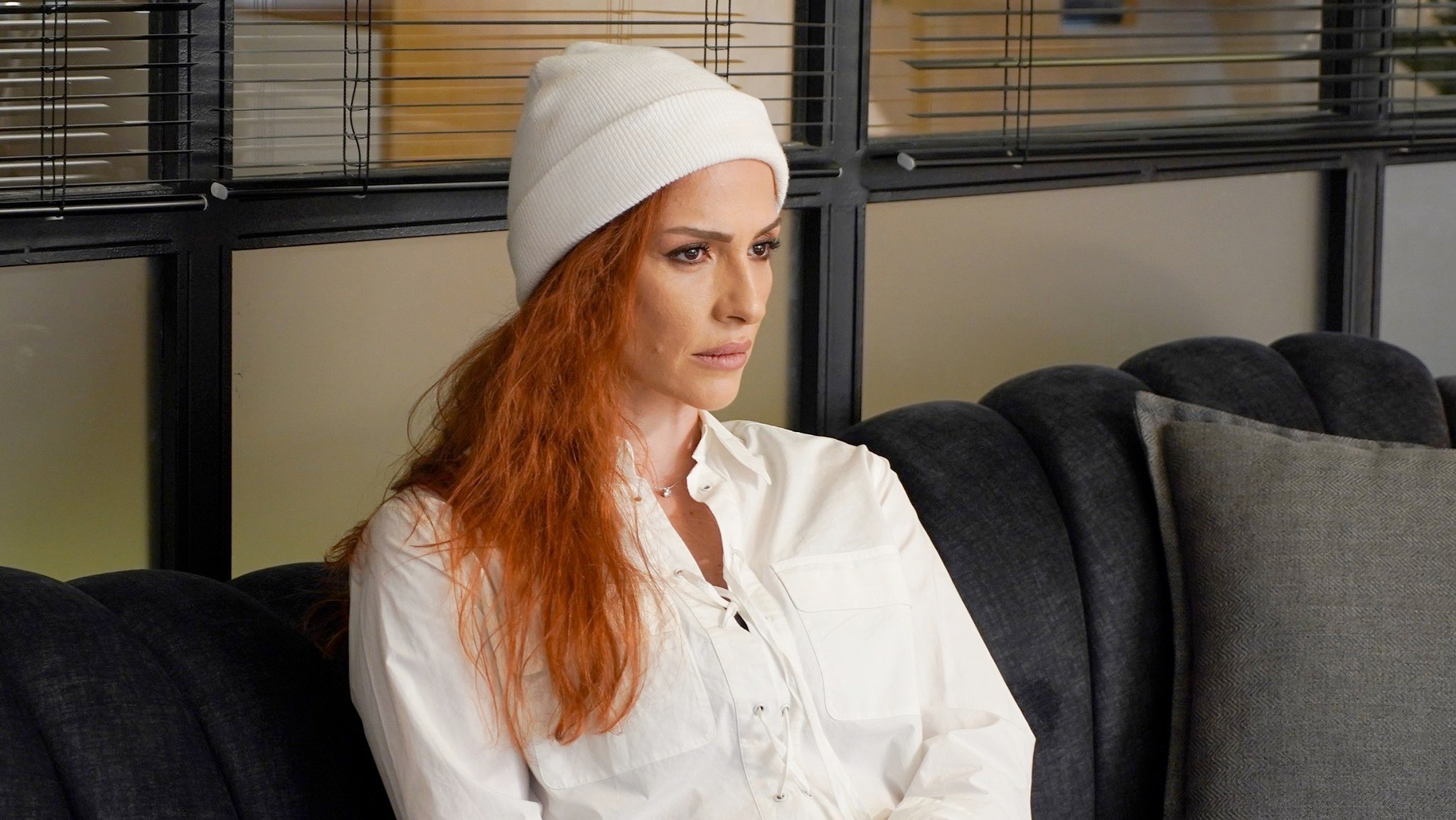 Görkem Sevindik on the cover of Moodboard Men magazine 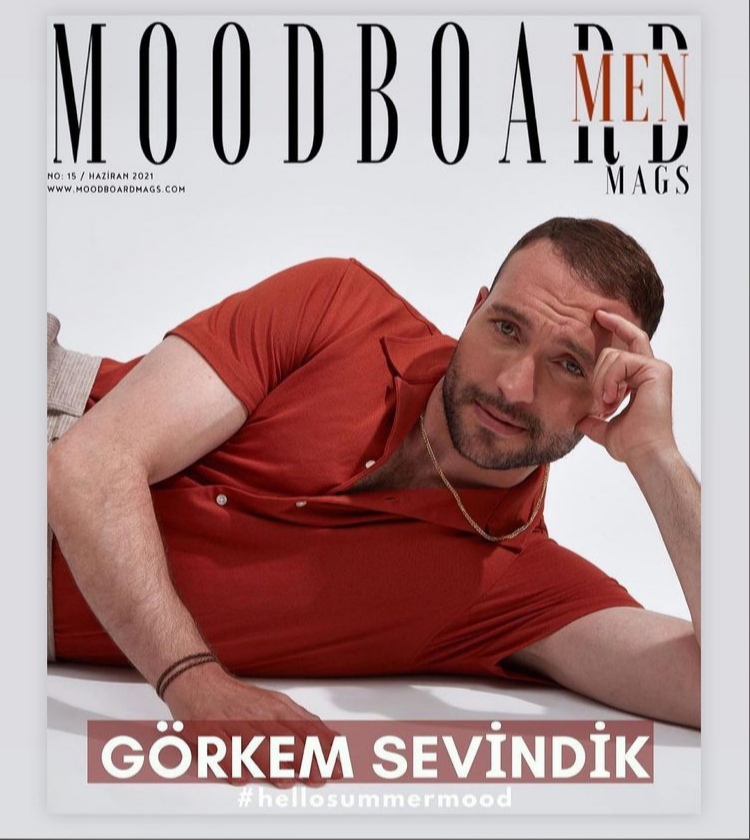 Kerem Bursin behind the scenes of the new Lipton tea ad 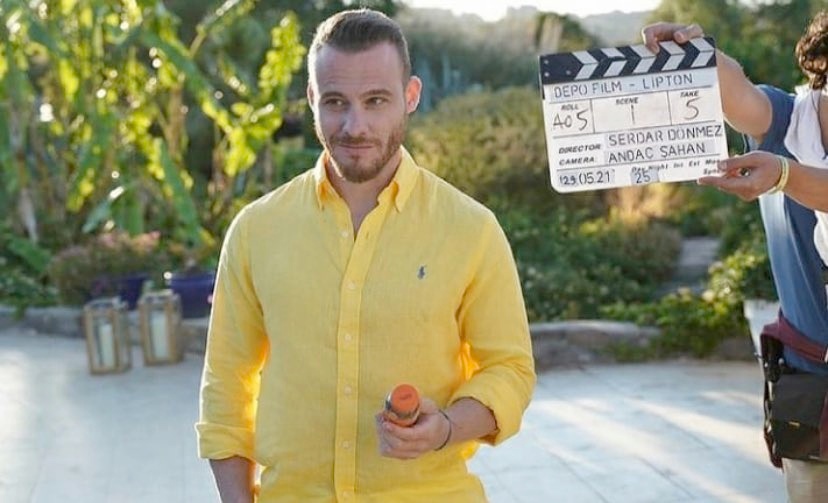 Akın Akınözü received three very interesting proposals: the Lone Wolf series by Osman Sinav, the Awakening by Hilal Saral and the Innocent Defendant series, which is being prepared by MF Yapim. Let’s see if the actor agrees to star in one of them. 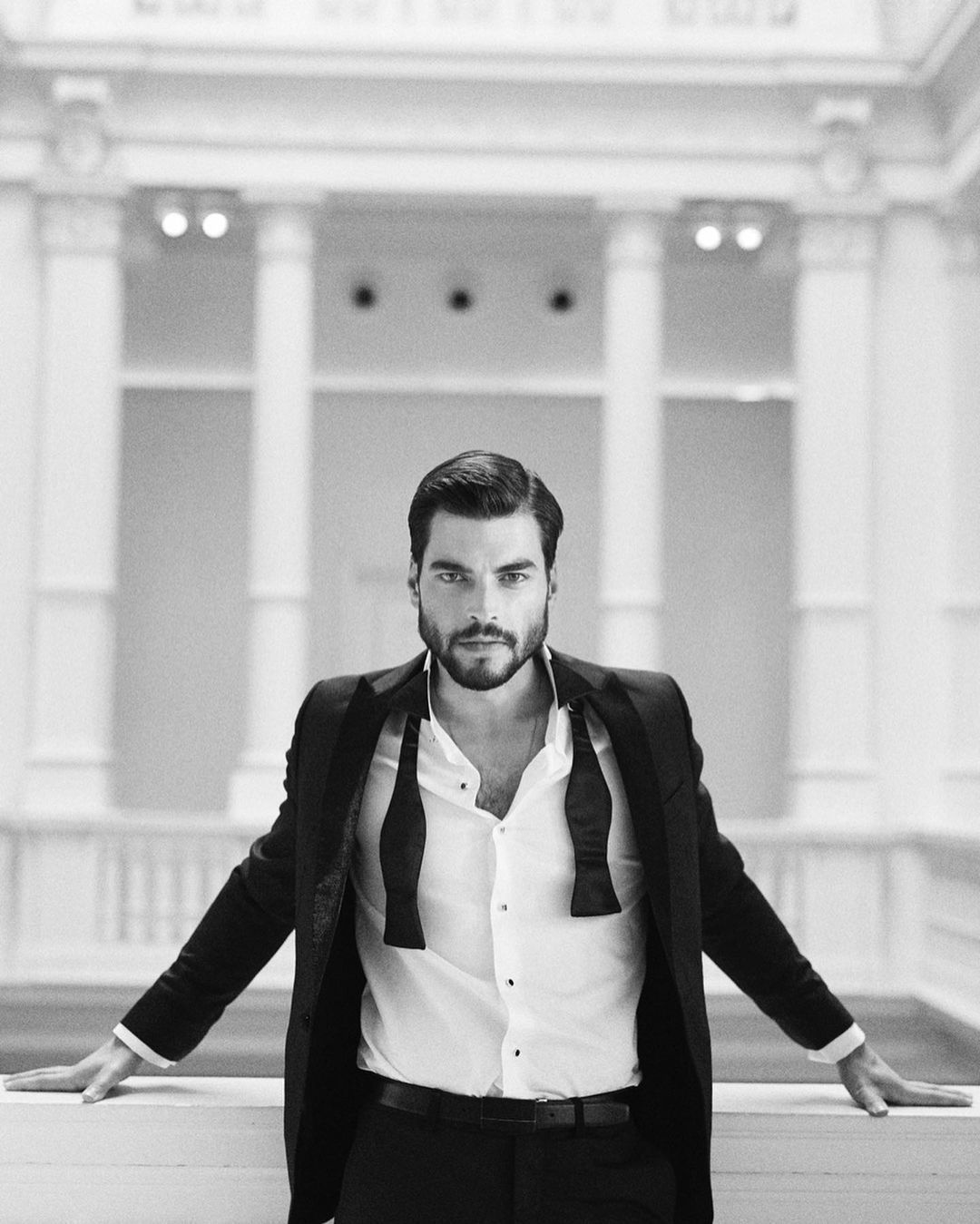 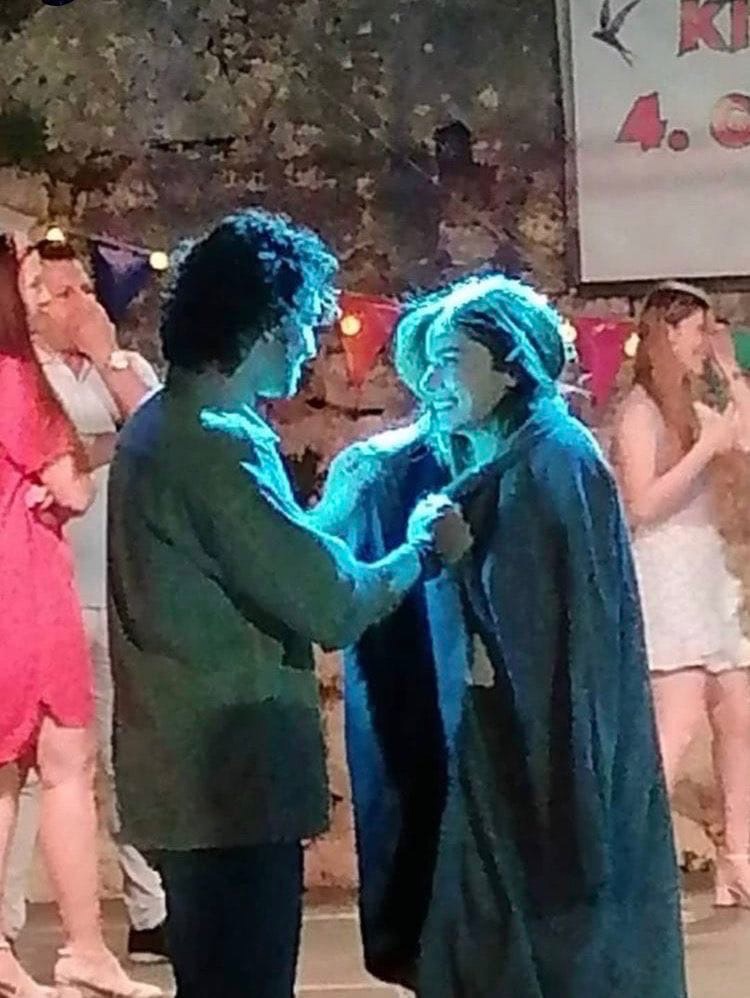 Funda Eryiğit is negotiating to star in a very important project. Probably because of this, she had to leave the cast of the series Last Summer. The contract has not been signed yet, but it should happen soon. 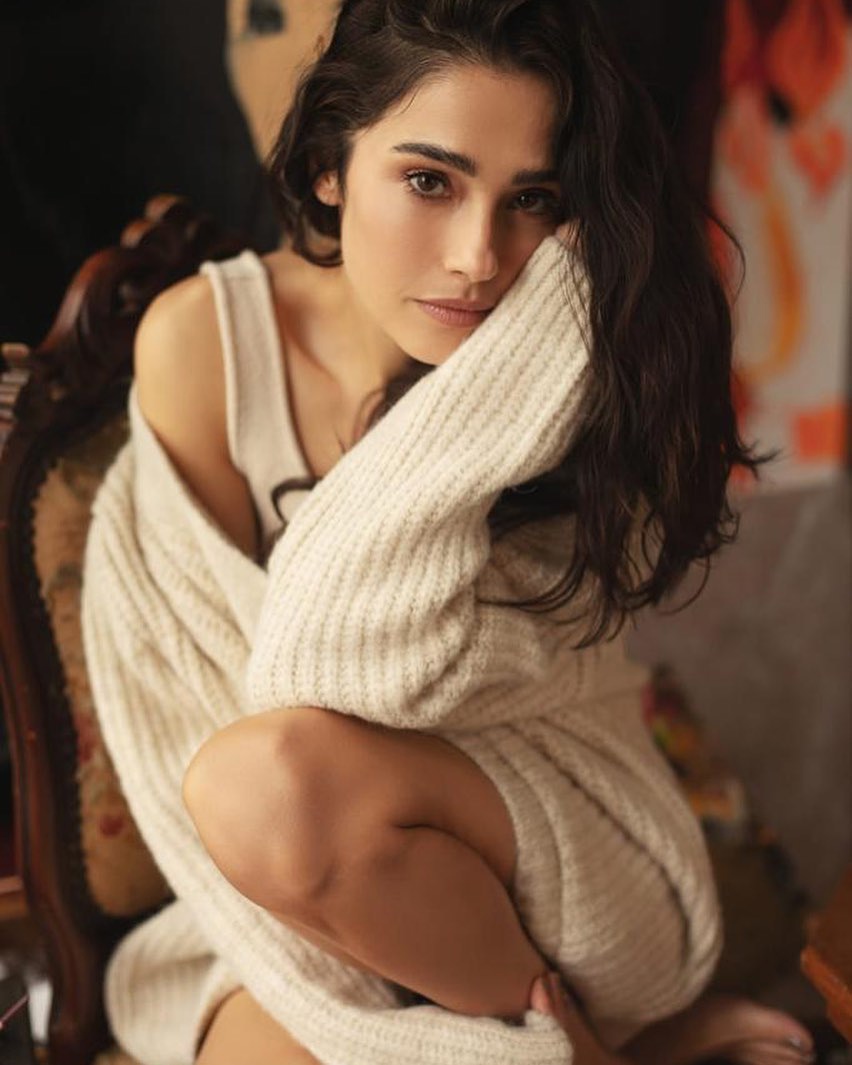