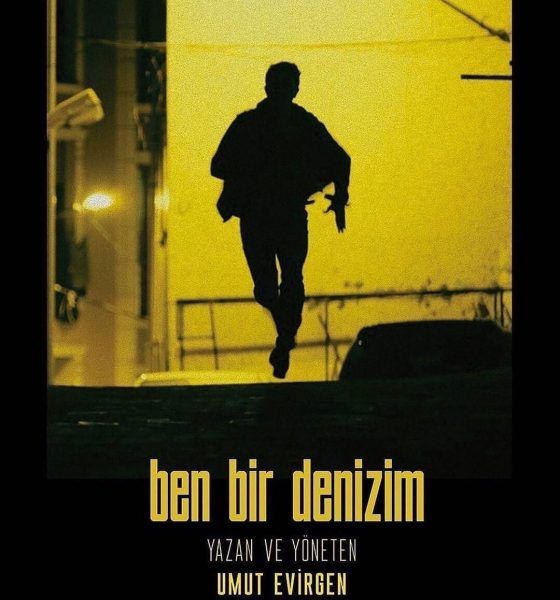 I am the sea / Ben Bir Denizim

Birsen Altuntas once again allowed herself a very provocative statement after watching the film I am the sea / Ben Bir Denizim directed by Umut Evirgen. “The journalist” stated that the film is much better than “the one that looks like it.” Of course, almost everyone guessed what she meant the film Paper Lives starring Çağatay Ulusoy. Umut Evirgen immediately thanked Mrs. Altuntas warmly, pretending not to notice anything wrong. Note that it is not customary for a journalist to make such comparisons, but the concepts of journalism and Birsen Altuntas have long been in different worlds. 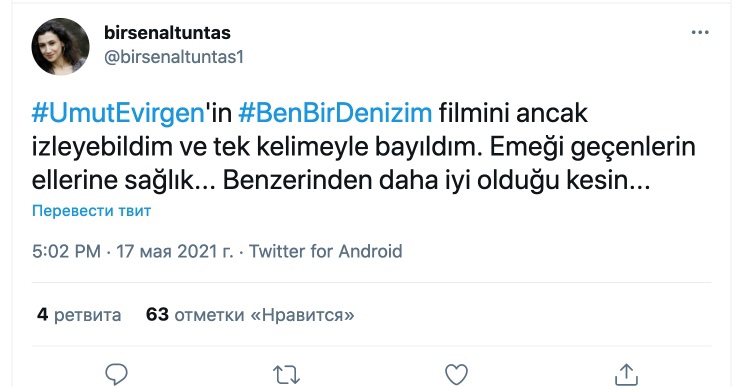 We remind you that just a month ago, this lady reported that Çağatay Ulusoy allegedly performed an operation on his nose, confusing the make-up for the film and the aesthetic operation. When Çağatay’s fans pointed out her mistake, she simply banned them from her Twitter account. We do not know what happened and why Mrs. Altuntas hates Çağatay Ulusoy, however, given that his manager is on very good terms with the famous journalist Ranini, to whom Birsen announced a “vendetta”, it is not difficult to guess. The fact that she considers it possible to publish fake news out of her personal hostility does not cause much respect for her. Anyone who follows the work of Çağatay, Akın Akınözü, İbrahim Çelikkol, and many other Turkish actors, whom Birsen doesn’t like, need to know only one thing – this journalist should not be trusted.

P.S. Netflix’s users continue to completely ignore the film of Mr. Evirgen. It did not make the Netflix top 10. This is a total and final failure, no matter what Ms. Altuntas thinks. 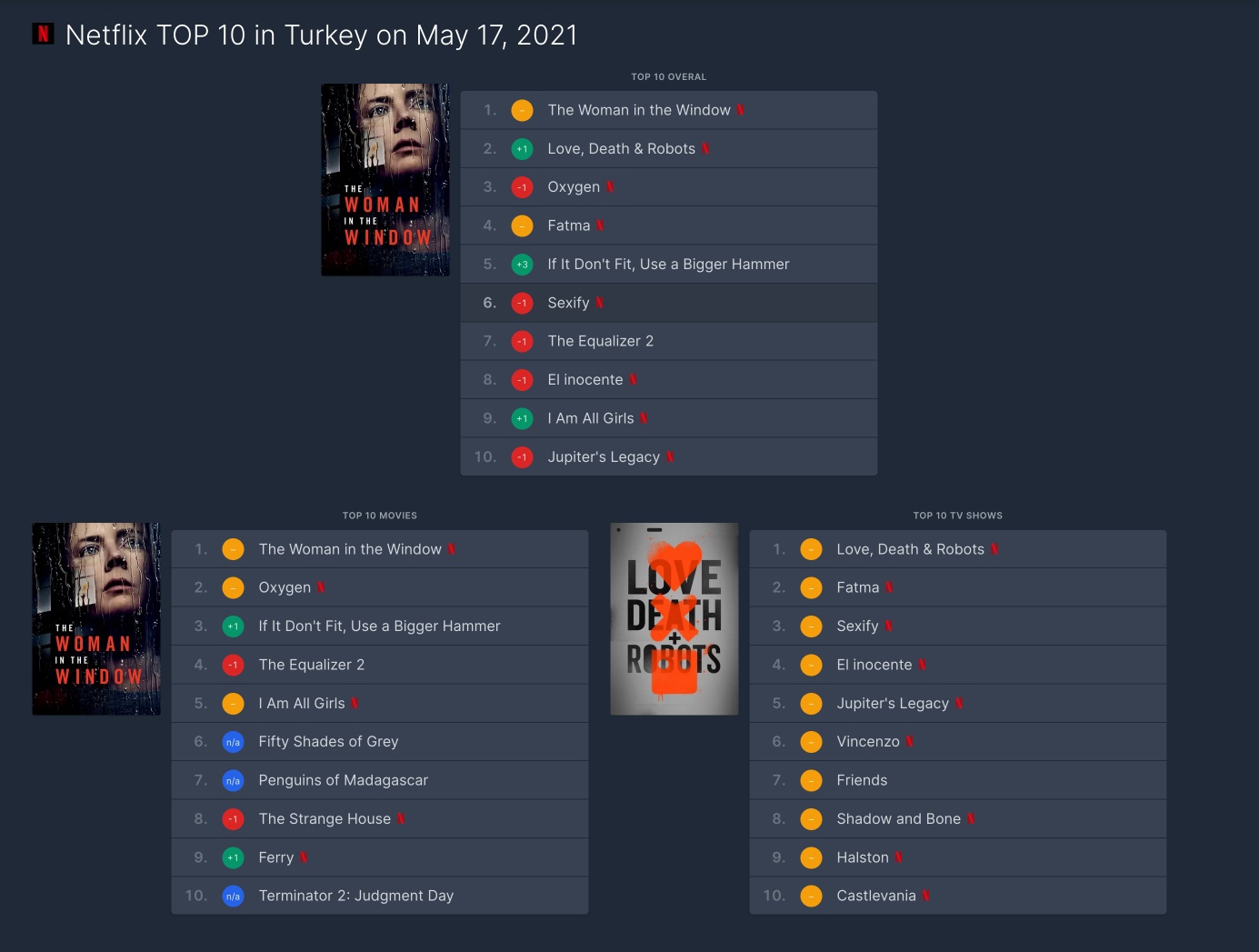