Elçin Sangu in the Pieces of the Soul series 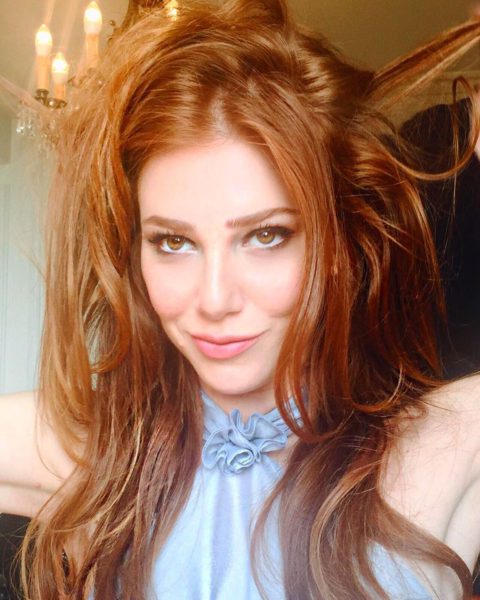 Elçin Sangu has just signed a contract with NTC Medya for the shooting in the series Pieces of the Soul / Can Kırıkları. Which will be released on ATV in September. Yesterday the contract for the same series was concluded by Serhat Theoman. Thus, Serhat will most likely become Elçin’s partner in her new series.

This is the story of two female police officers. We are waiting for who will become the second leading female character of the series. Also, she should be accompanied by the charismatic protagonist.