What is Elçin Sangu afraid of? 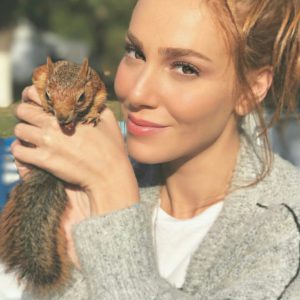 The Akşam Life magazine states that the real reason why Elçin Sangu rejected the offer to appear in the series “The Pieces of Soul / Can Kırıkları” is not the date coincidence of the two projects, as stated in the newspapers, but an elementary fear of failure.

The actress rejects the proposals of the producers, as she is afraid to fail. And this fear only increased after the failure of her film The Time of Happiness.

Recall that in September, on the Internet platform Blu TV, the new series Elçin Non-living is scheduled to release, in which she co-starred with Kerem Bürsin and Birkan Sokullu.

When the actress returns to the screens of Turkey is still unknown.

READ  Turkish stars came to the aid of the needy