Why won’t Elçin Sangu do the show? 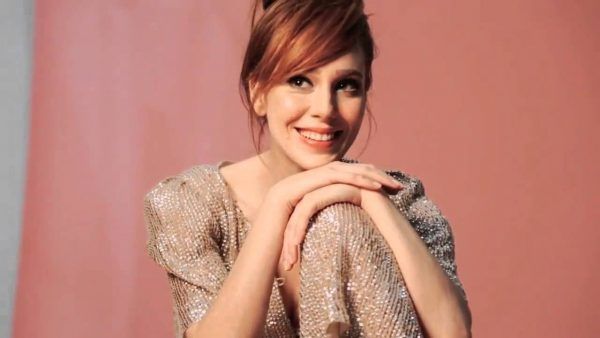 Elçin Sangu and her complicated relations with Turkish TV channels remain the focus of the Turkish press.

The manager of the actress made an official statement that she will not be able to take part in the series Pieces of the Soul because of the mismatch of the schedule. However, as found out sly paparazzi reason in the other.

In September, the premiere of the Elçin’s new Internet series Undead is expected. However, the ATV channel decided to air the Pieces of the soul series also in September, which led to a conflict of interests between old and new employers.

Elçin asked the channel to shift the schedule for the release of the series, but the management of ATV did not make concessions. As a result, the preliminary agreement was terminated, which caused a scandal in the press.

This is the second time Elçin has been associated with a conflict with the channel’s management. Prior to that, channel D broke off the agreement with her, as the parties could not find a suitable project to work together.

As a result, Elçin stayed with the 300 thousand US dollars of the advance paid to her by the TV channel. Since the initiator of the contract breakdown is channel D, then this money she has the right to keep.

READ  Elçin Sangu in the Pieces of the Soul series