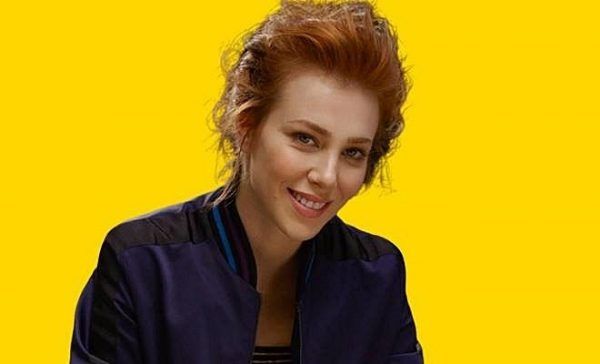 Great news for fans of Elçin Sangu! The actress is preparing to meet with the audience in several new projects at once. What do we know about the star’s new work right now?

Elçin Sangu is preparing to return to the screens in the new OGM Pictures series “Croupier / Çöp Adam”, becoming the co-star of Engin Altan Düzyatan. While the company has not yet officially announced the signing of the contract, however, bloggers assure that the actress has agreed to a new show and is already preparing to work. Fans will have to be patient and wait for official confirmation of this information.

However, the actress will not remain without work. Recently, Elçin has been actively working on the theater stage in the play “When there is no one in the city”, which aroused great interest among the Turkish public. Not surprisingly, the producers of the new musical “Jekyll & Hyde” offered her the lead female role in the project.

According to journalist of Hürriyet publication Orkun Un, this is a great production, with a great partner. Initially, the producers agreed with the famous singer Hadise, but she left the project. Then strange rumors spread that worried the actress. They began to say that Elçin became a lifesaver, since it was not possible to agree with anyone else, she simply replaced Hadise, etc. This is completely abnormal. The previous work of the actress proves that she is perfect for this role, moreover, she has the appropriate professional education.