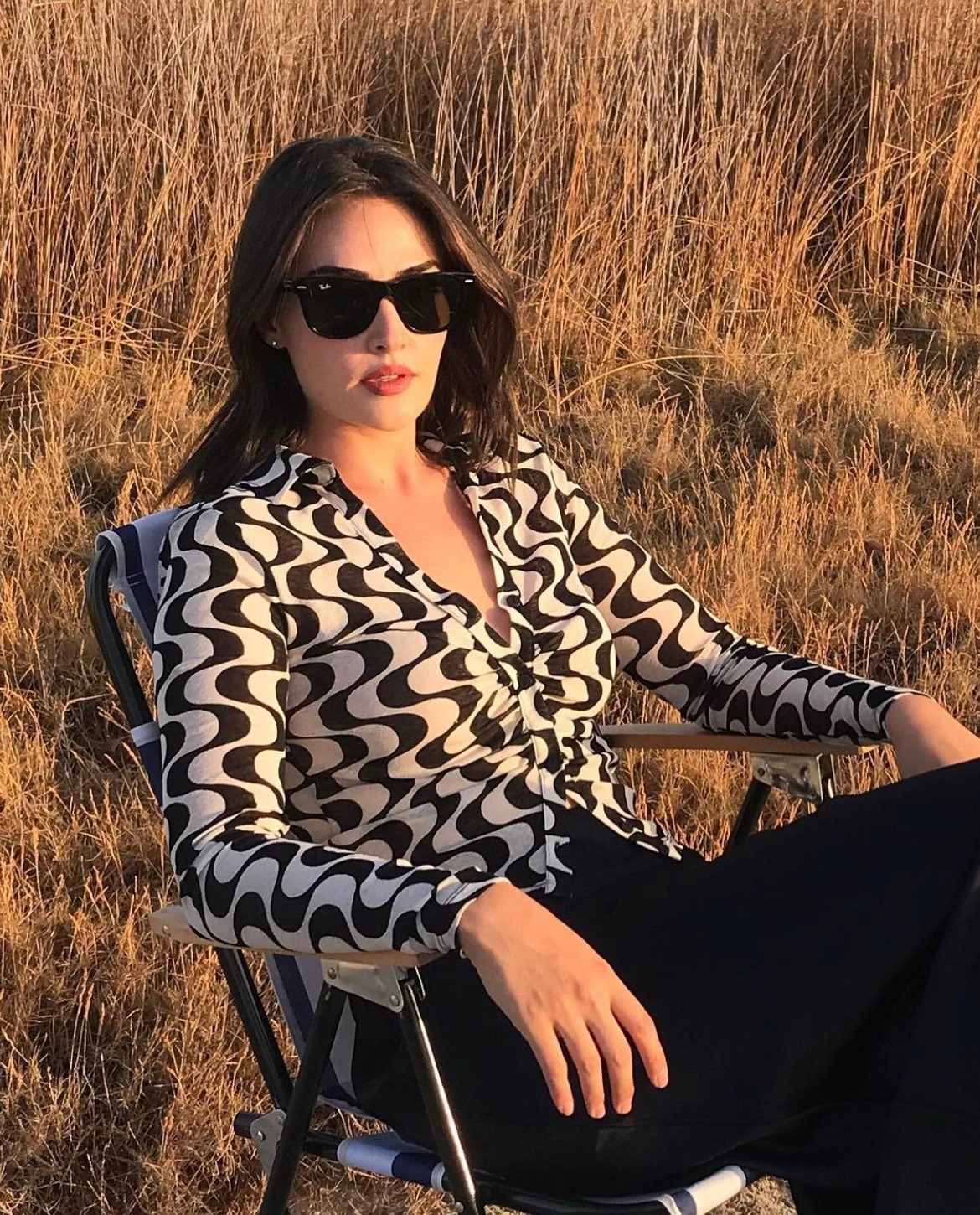 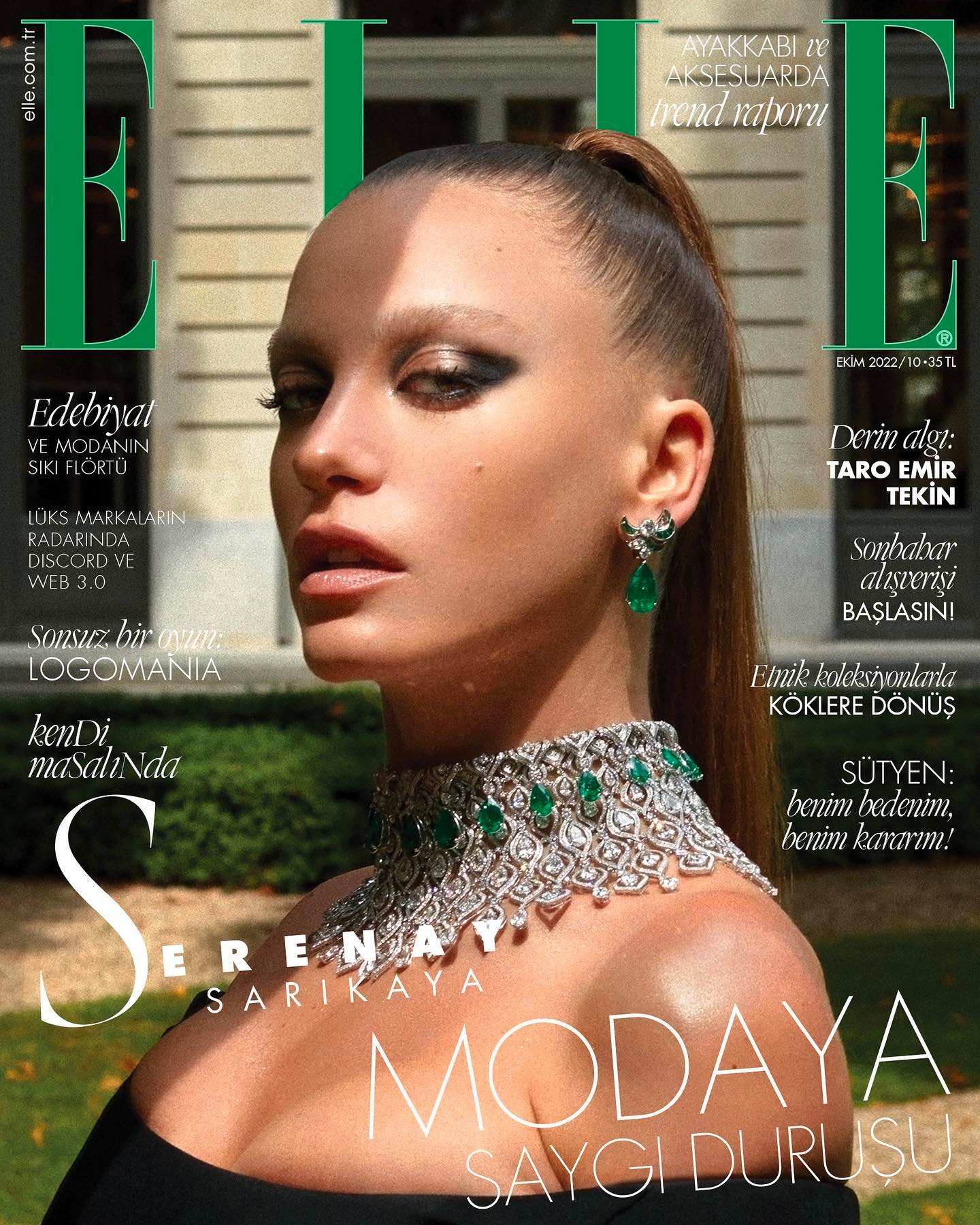 Sumru Yavrucuk stated that she was withdrawing her candidacy from the nomination for the Golden Butterfly Award, as the award does not inspire confidence in her 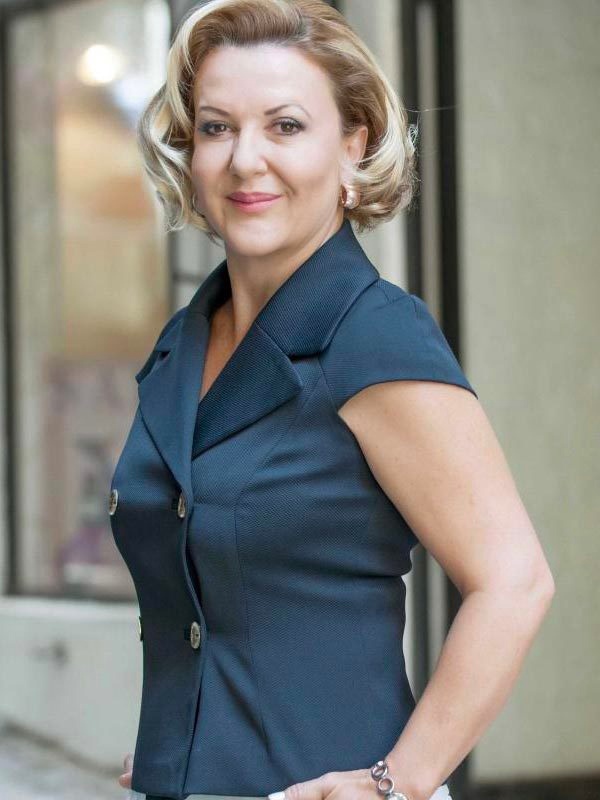 Behind the scenes of the new series “Cranberry sherbet / Kızılcık Şerbeti” 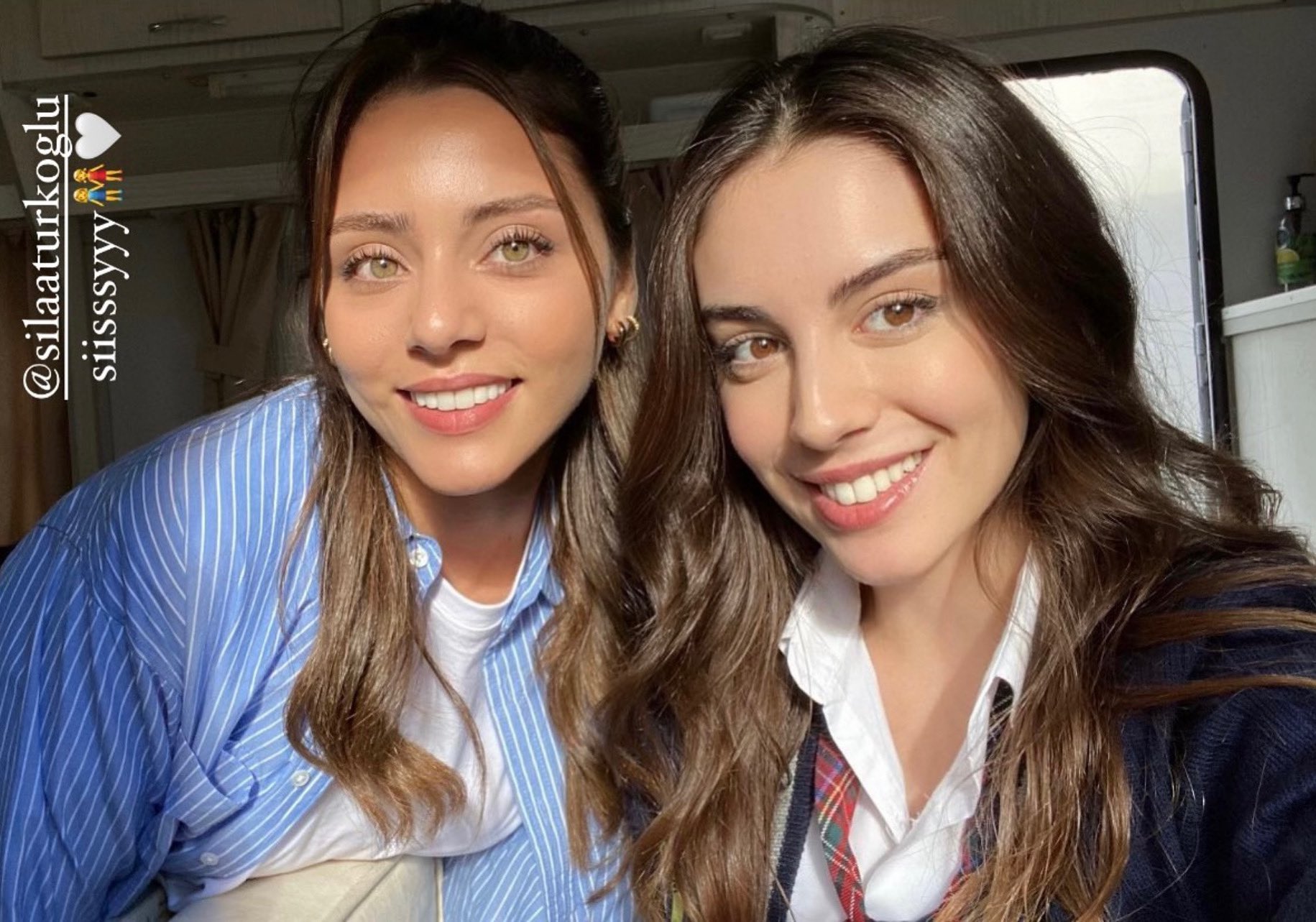 Merve Bolugur – the image of the bride 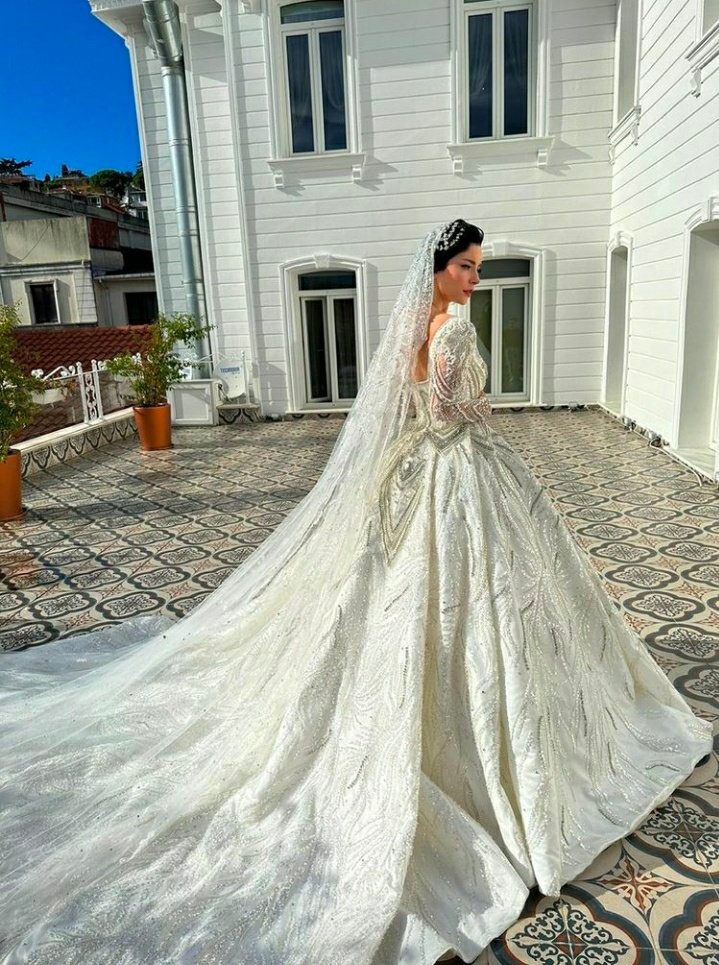 Merve Bolugur is getting married today 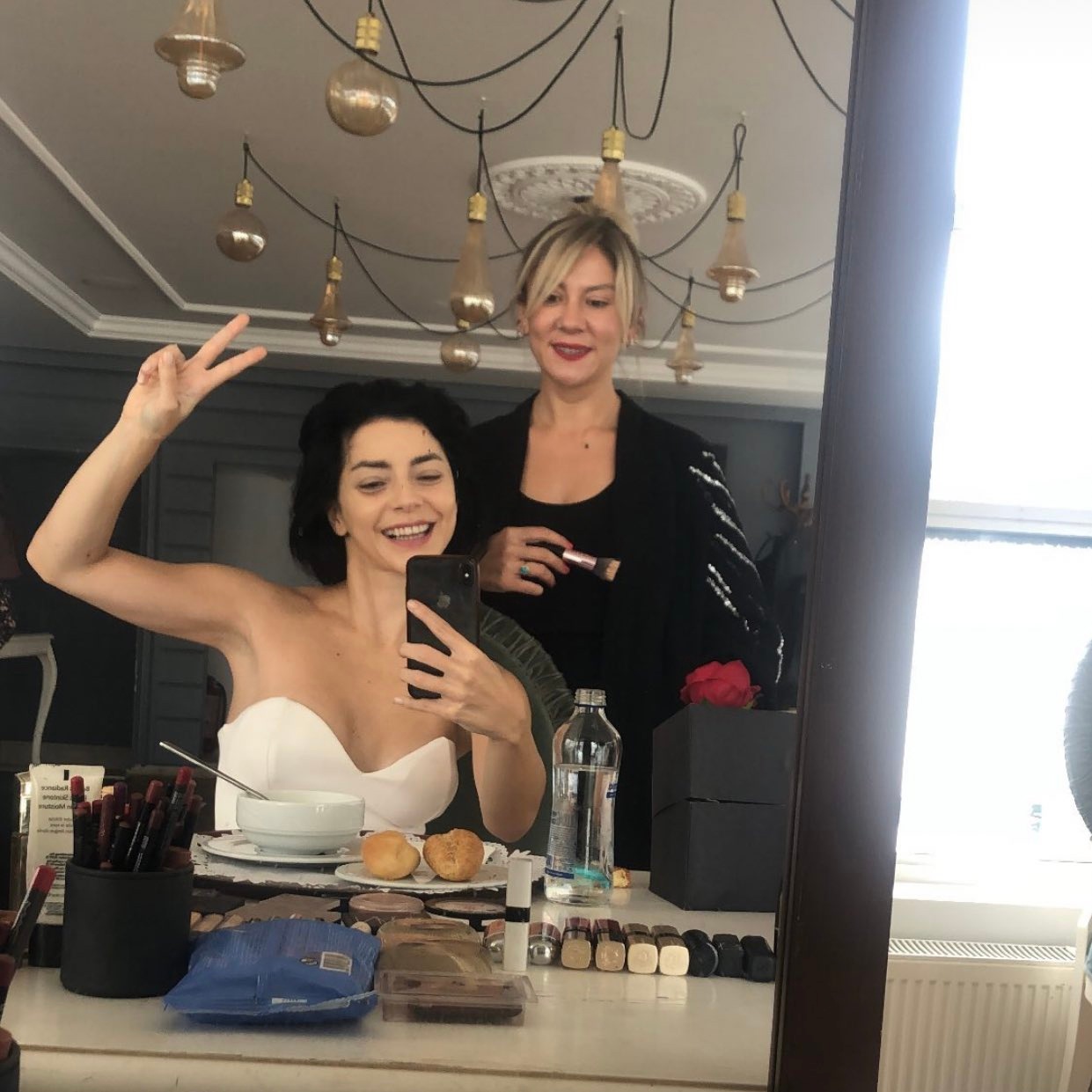 Pınar Deniz admitted in her last interview that she was a very insecure child in her childhood. Her role in the series ‘The Trial’, where she plays the lawyer Ceylin, increased her self-confidence, taught her to overcome pain, to be selfless. Her character is a fragile but very strong woman. 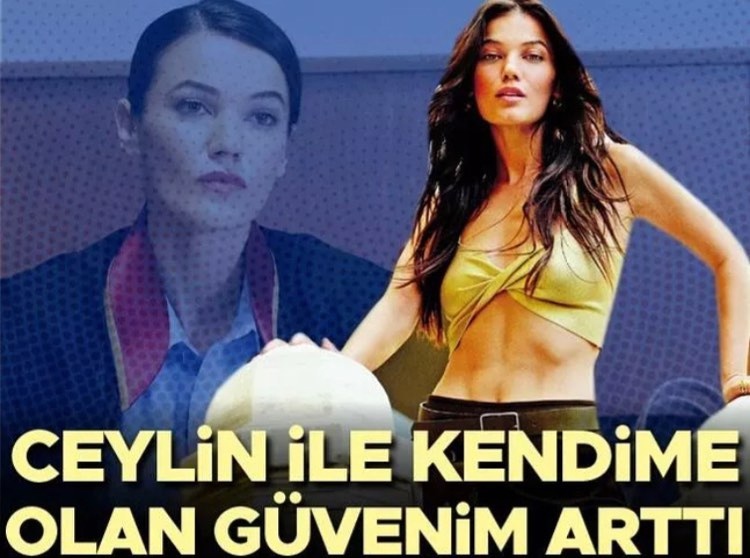 Metin Akdülger for the fall issue of GQ magazine. Viewers are eagerly awaiting his character’s appearance in the Disney Plus series ‘Between the World and Me’ 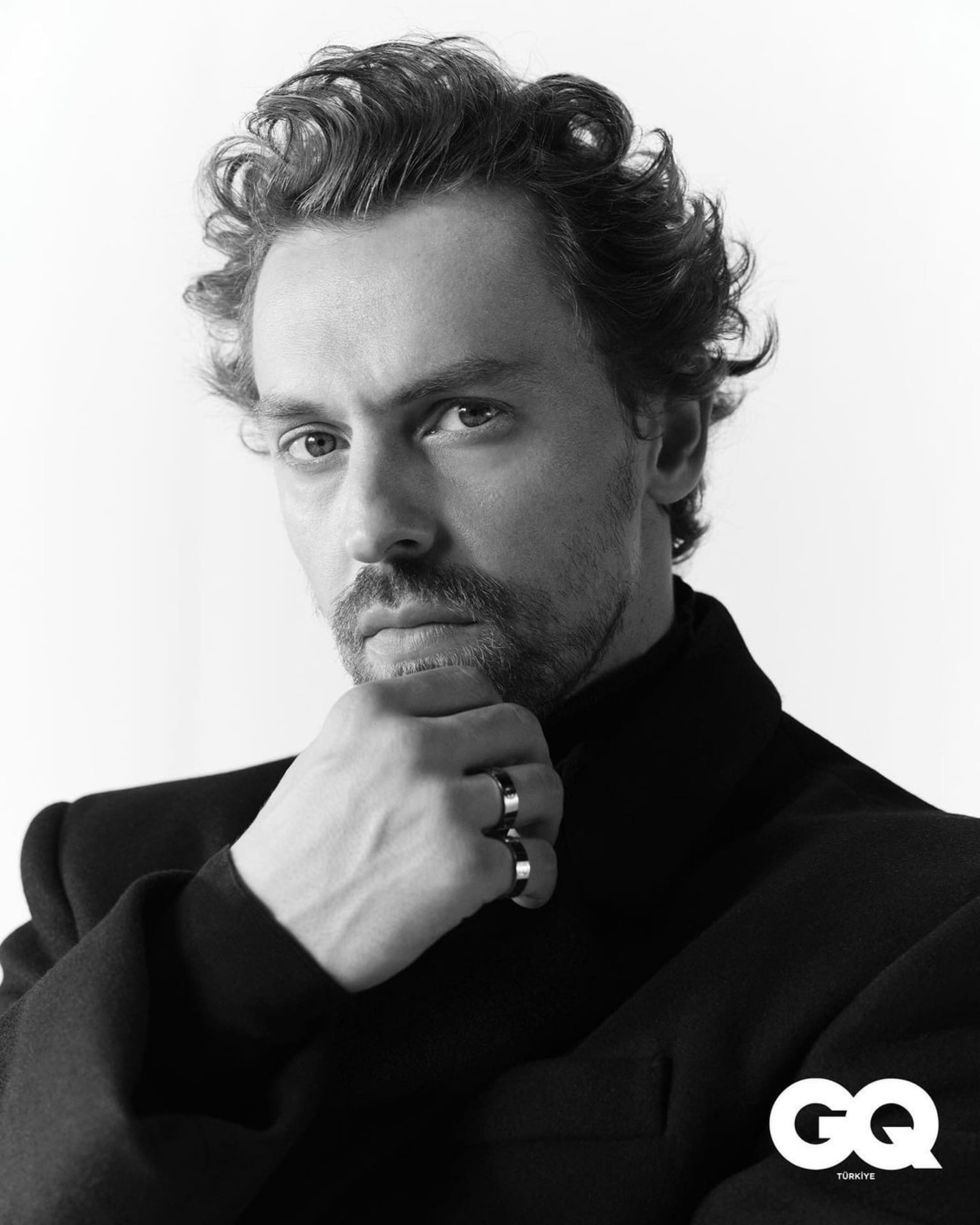 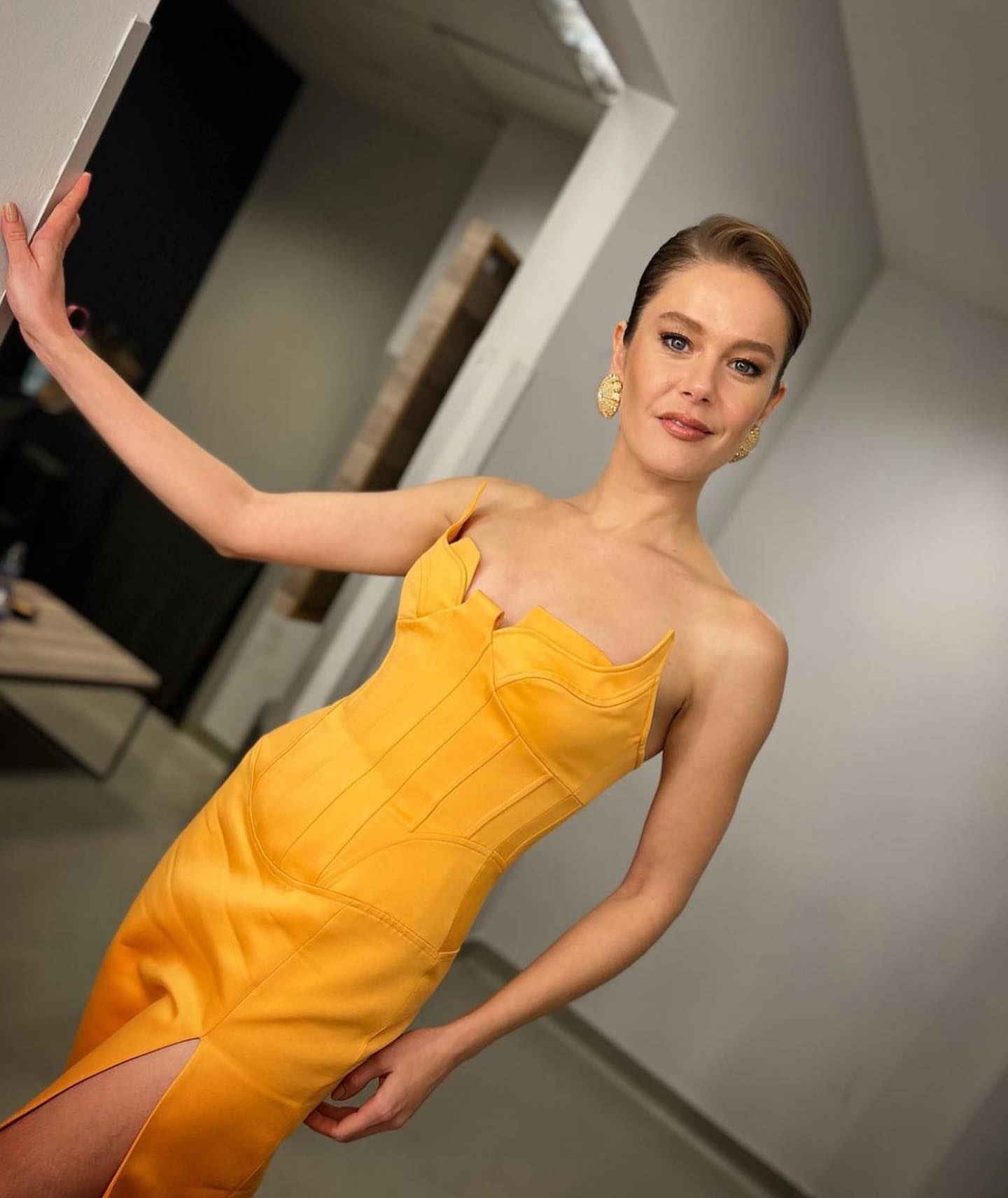 The Turkish press reports that Hadise, who divorced Mehmet Dinçerler after 5 months of marriage, lent her husband a very large amount of money. Since he was clearly not going to repay the debt, the singer kept the jewelry that Mehmet gave her and believes that she still lost money, since the cost of the jewelry does not cover the amount of the debt. Recall that the Dinçerler family is on the verge of bankruptcy. 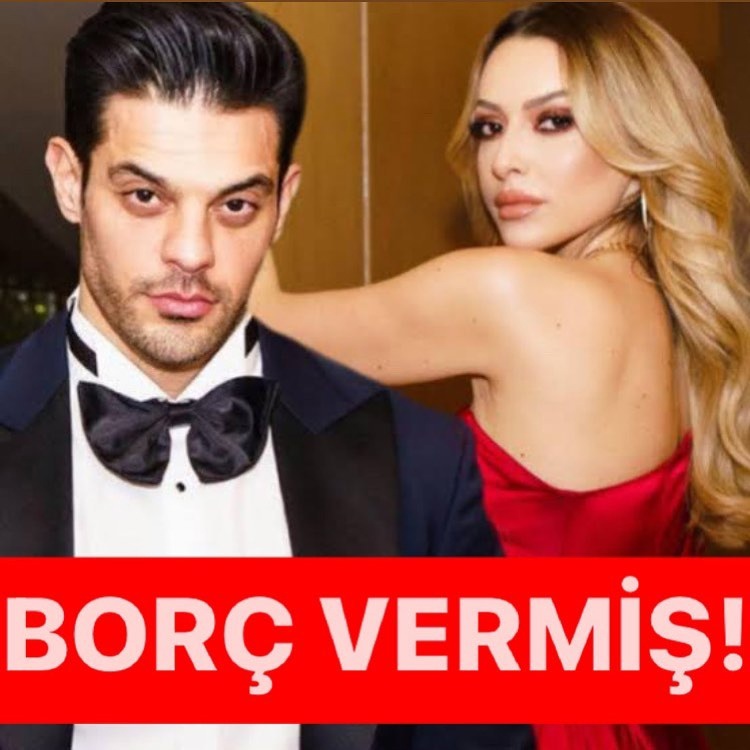 Kubilay Aka gave an interview to Hürriyet journalist Hakan Gence 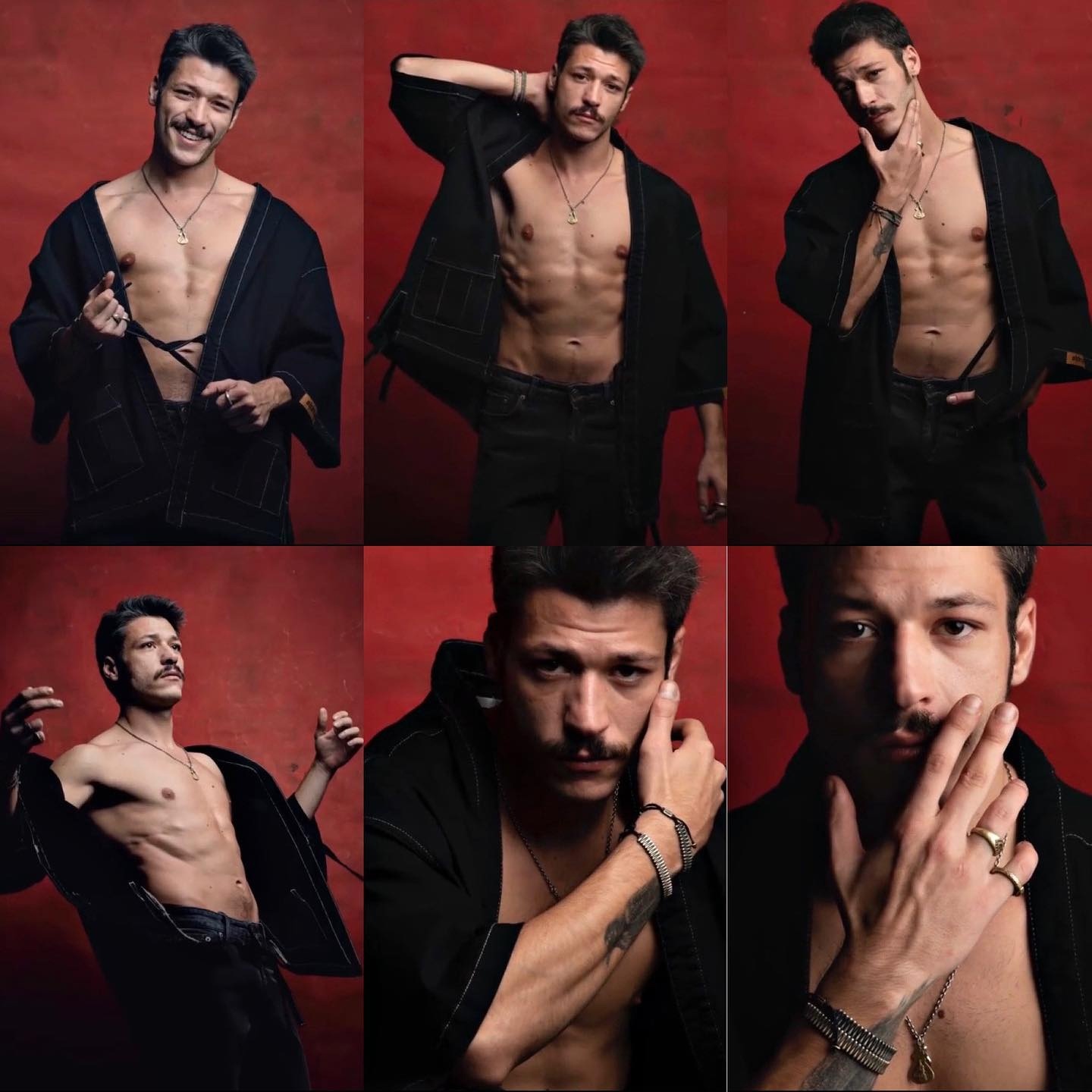 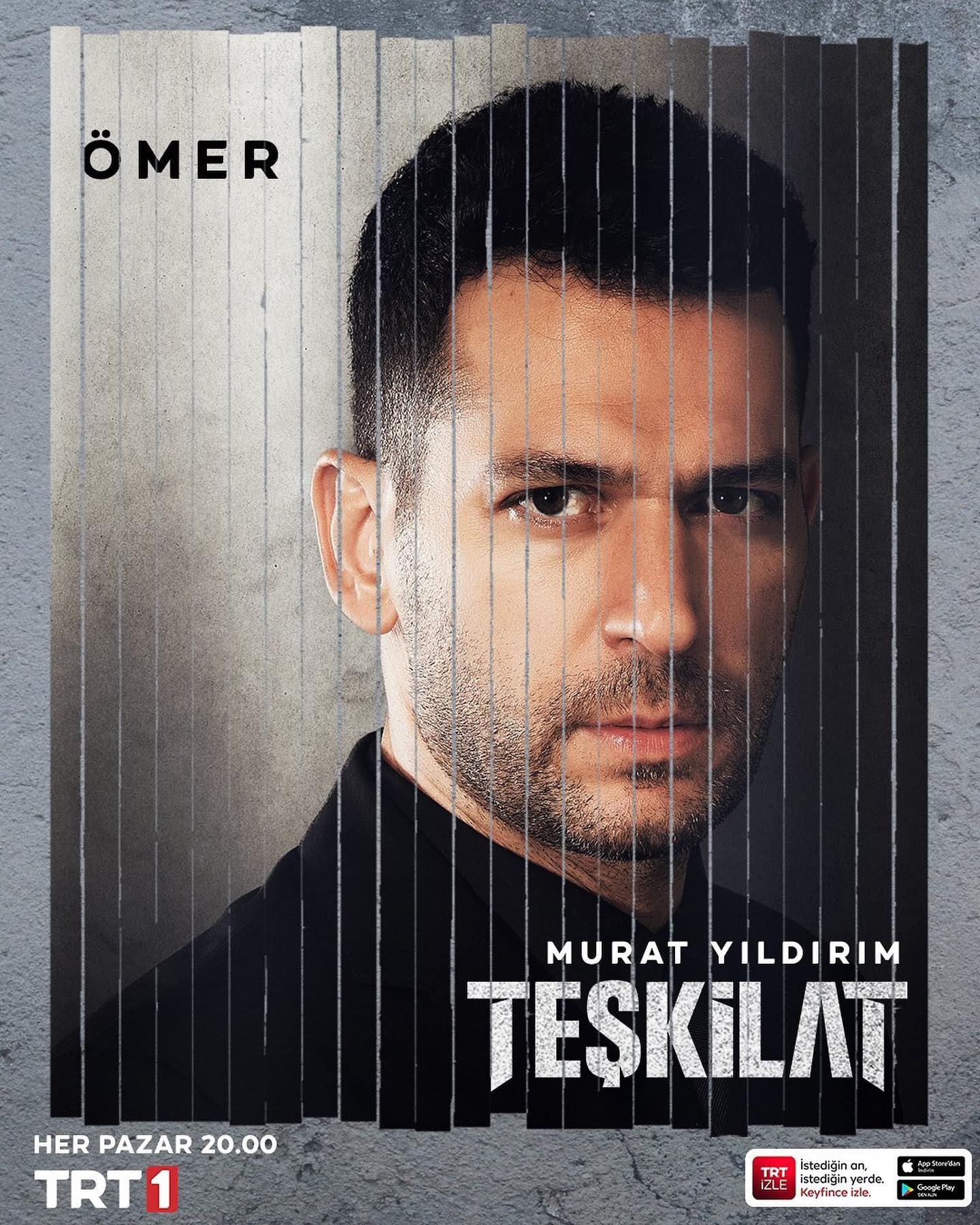 The 59th Golden Orange Film Festival has started in Antalya, where Perihan Savas, Erkan Can and Zerrin Tekindor received honorary awards. Oktay Kaynarca and Nurgül Yeşilçay and others were also present at the ceremony. 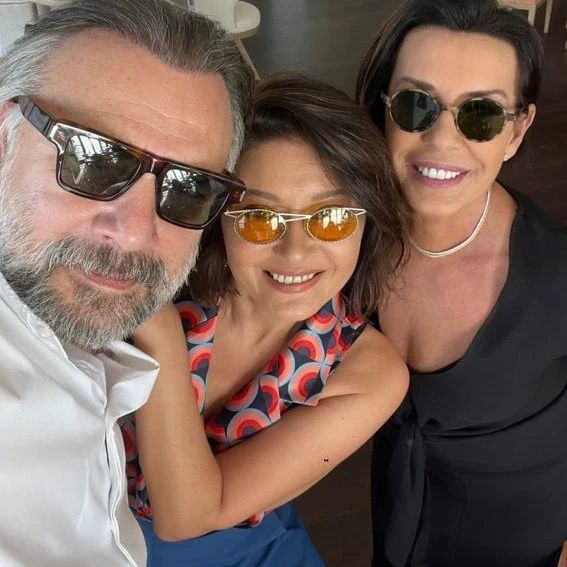 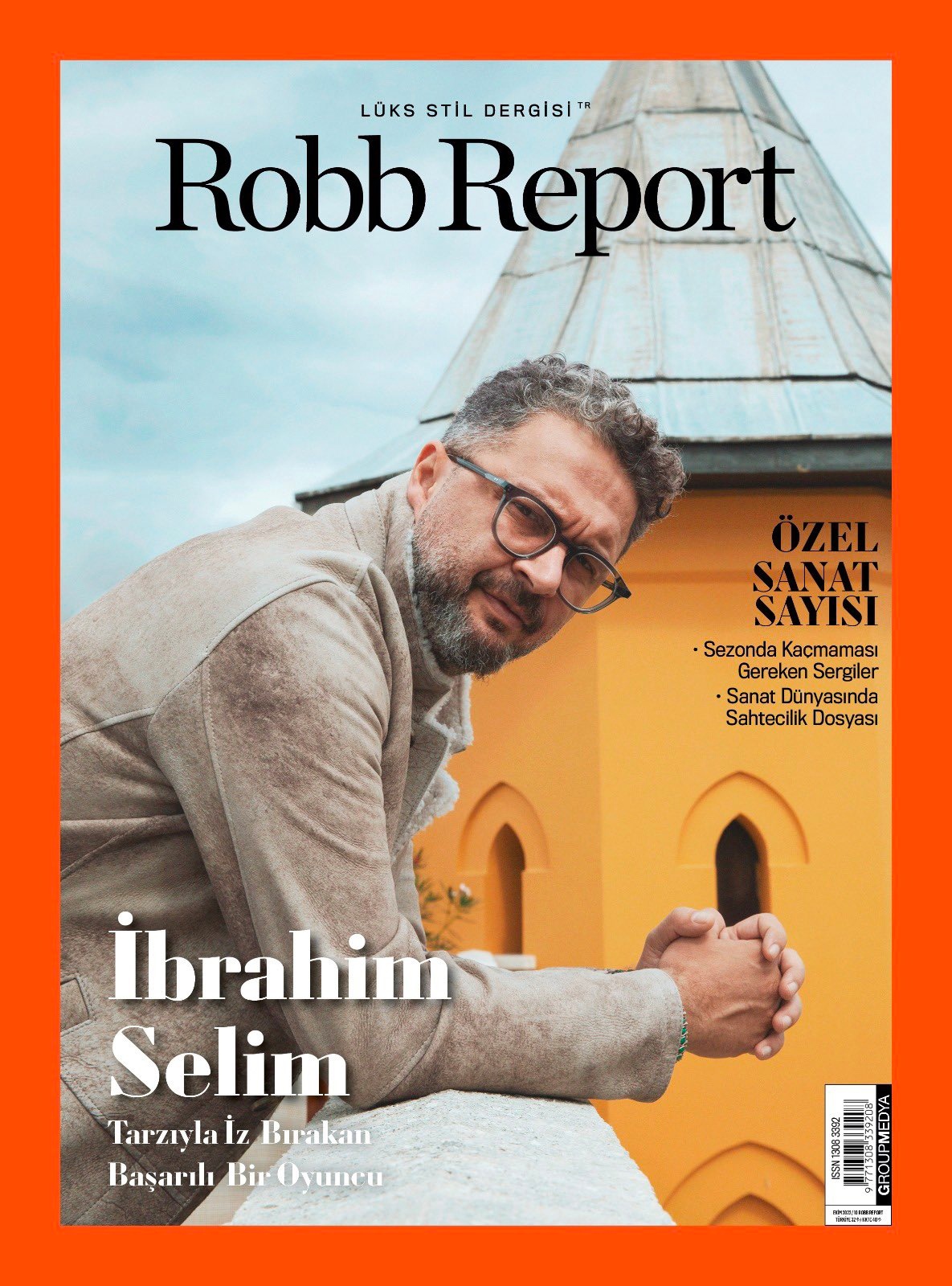 Behind the scenes of the series ‘Kingfisher / Yalı Çapkını’ 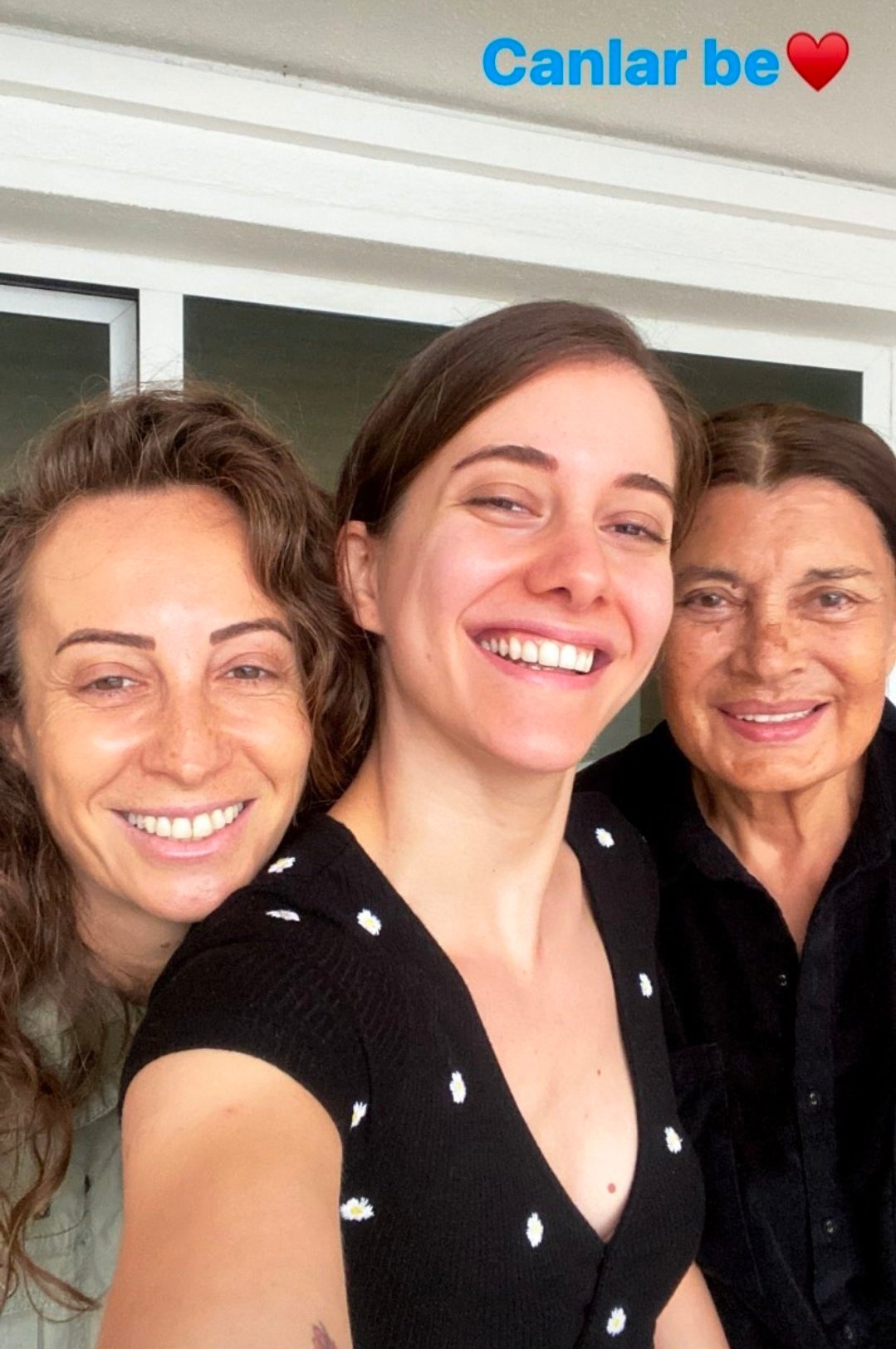 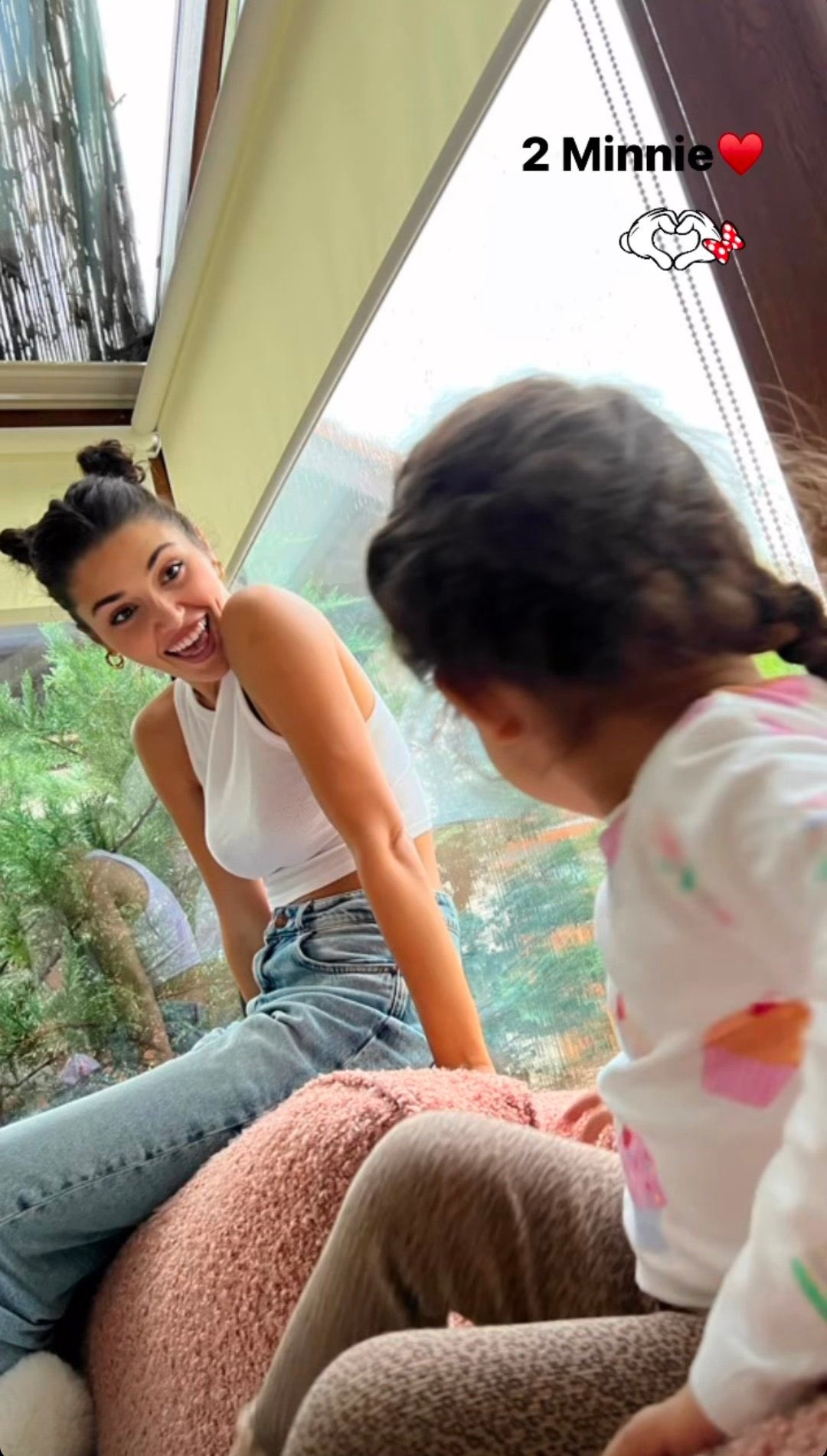 According to Takvim, Pınar Deniz moved to her beloved Kaan Yıldırım in Etiler 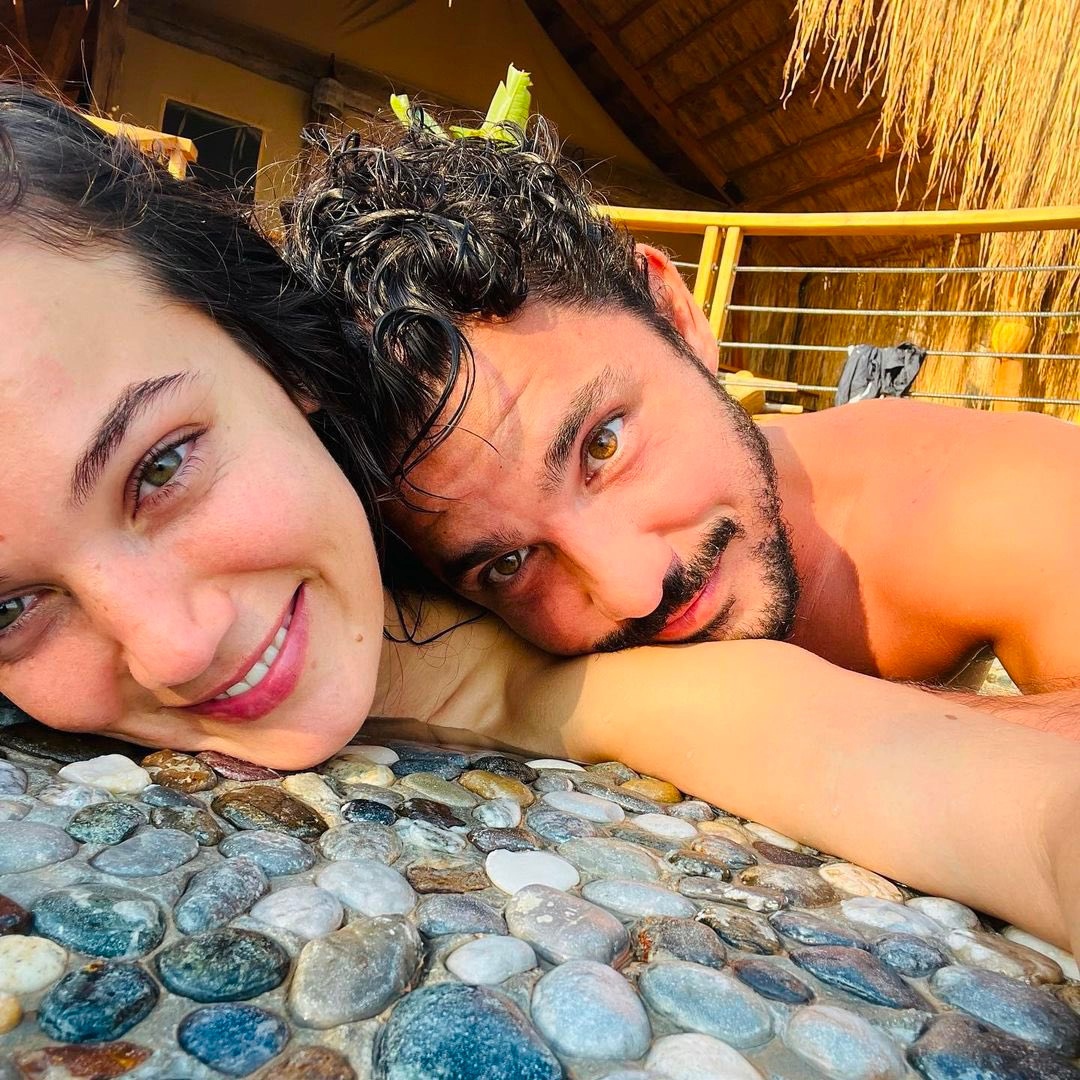 The actors of the series ‘You will fall in love / Seversin’ received the script for the 20th, final episode of the project 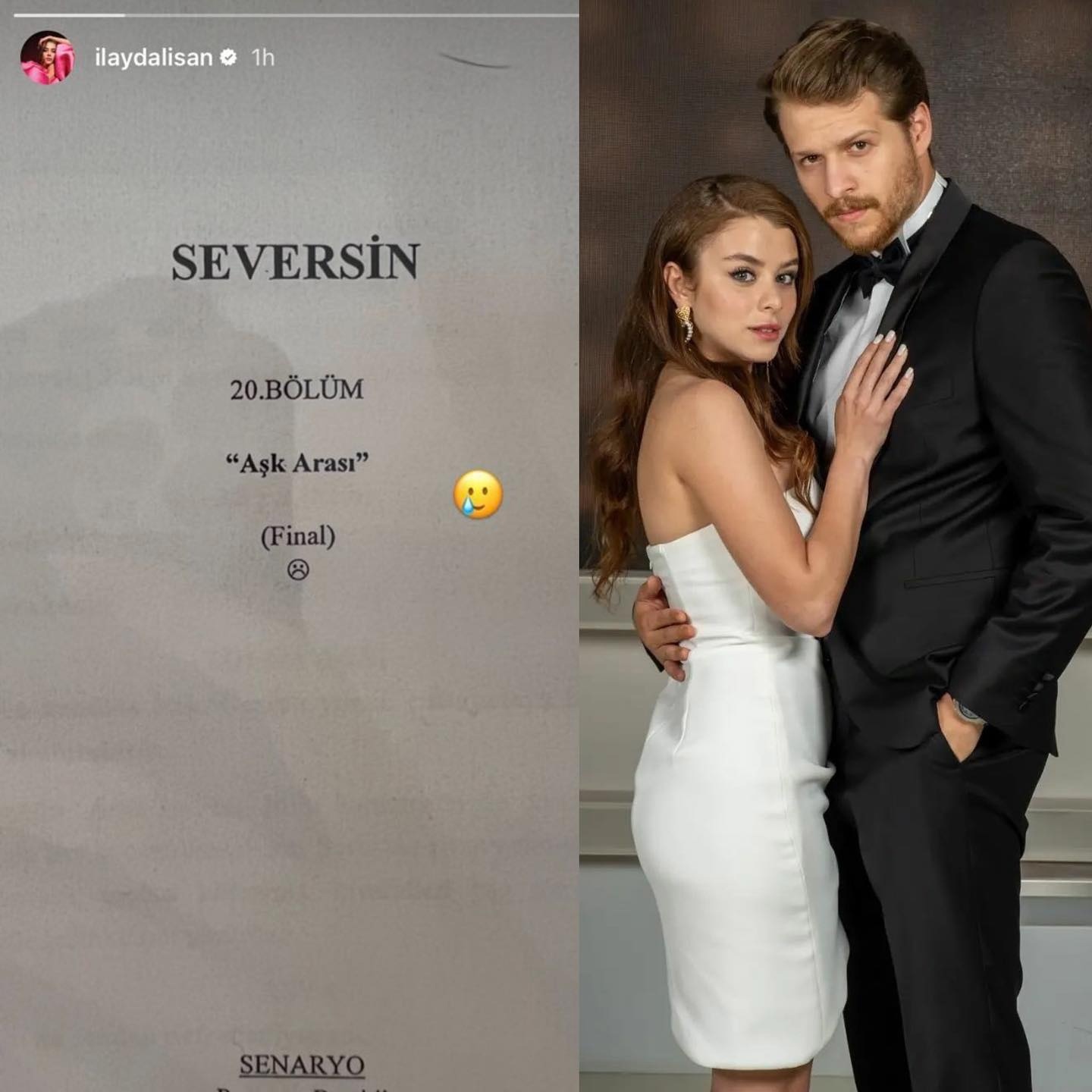 Farah Zeynep Abdullah has become the new target of the restaurateur Umut Evirgen, according to Hürriyet. The paparazzi have already noticed a couple in the Umut’s restaurant, where they had fun until the morning 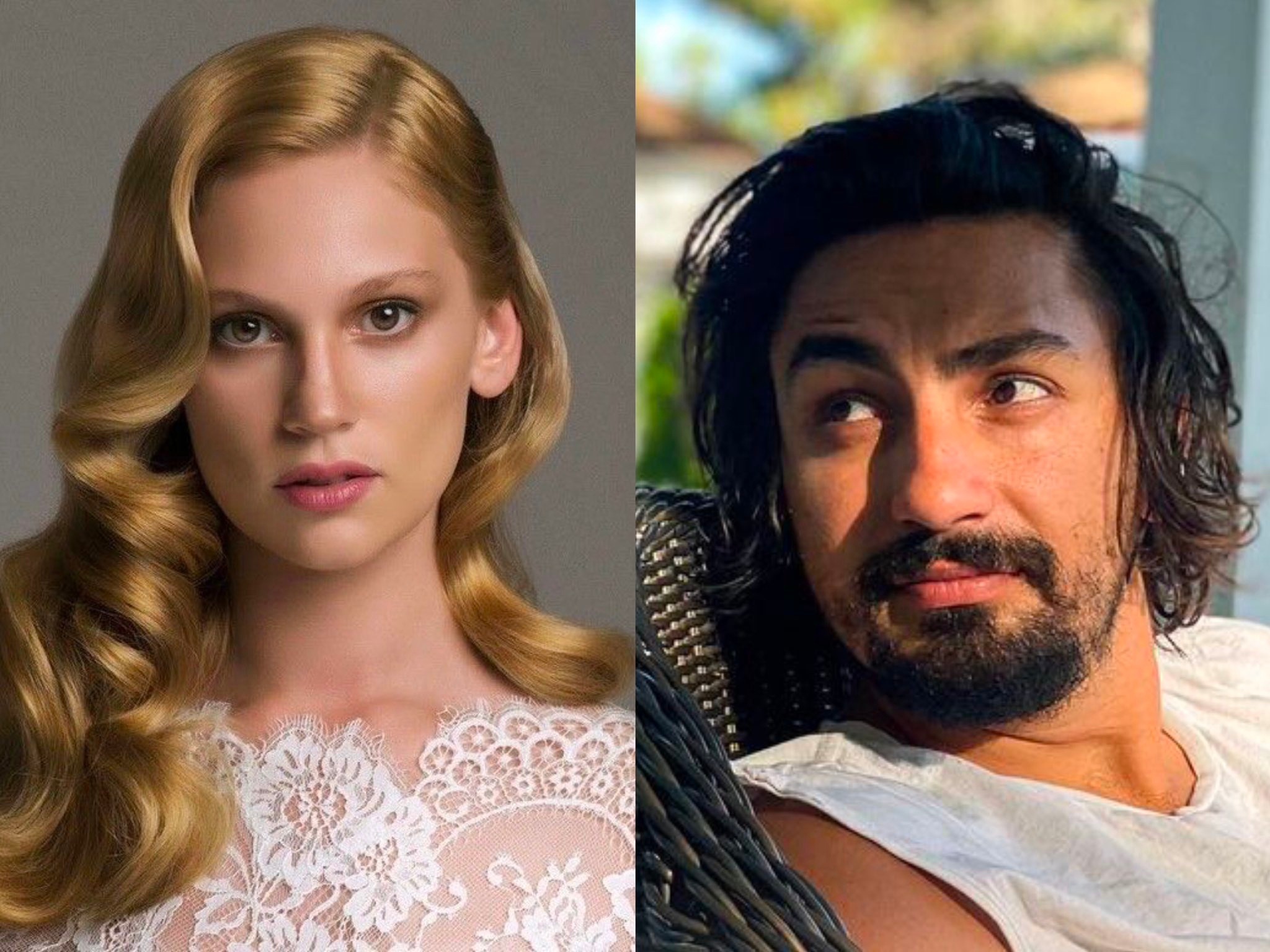 The team of the series ‘Ideal Tenant’ completed the shooting of the show, which made the final due to low ratings 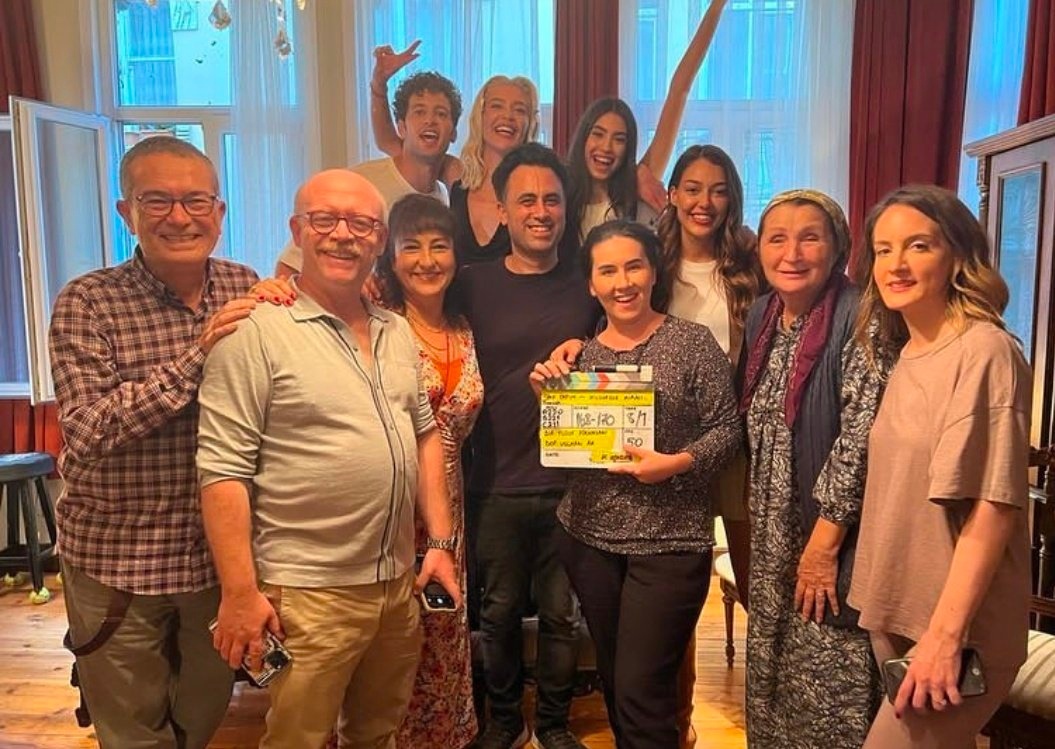 Elçin Sangu in the musical ‘Jekyll and Hyde / Jekyll & Hyde’ 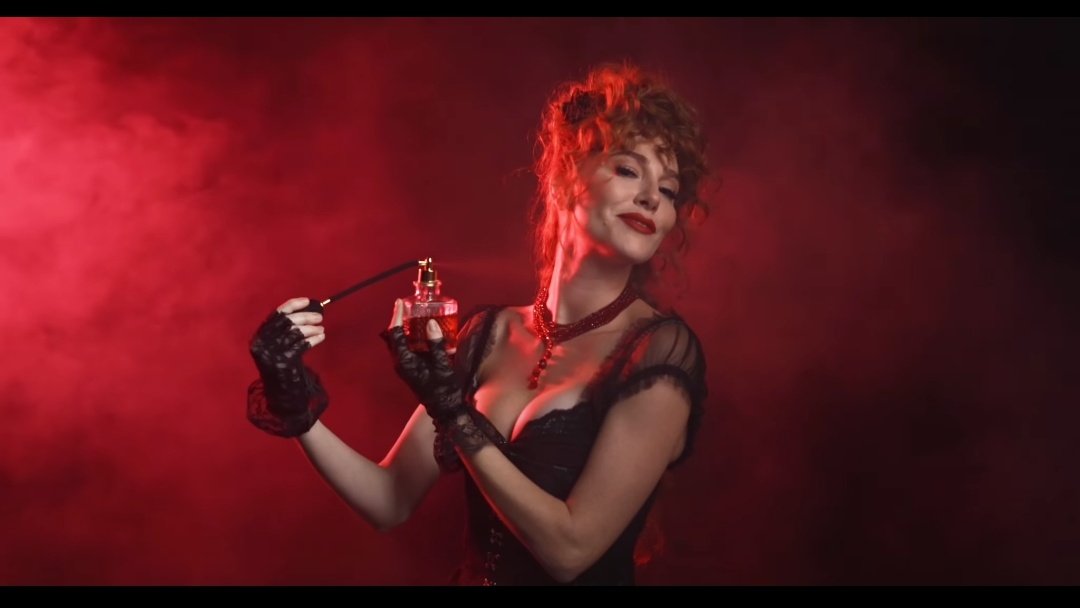 Afra Saraçoğlu as the unfortunate bride behind the scenes of Kingfisher 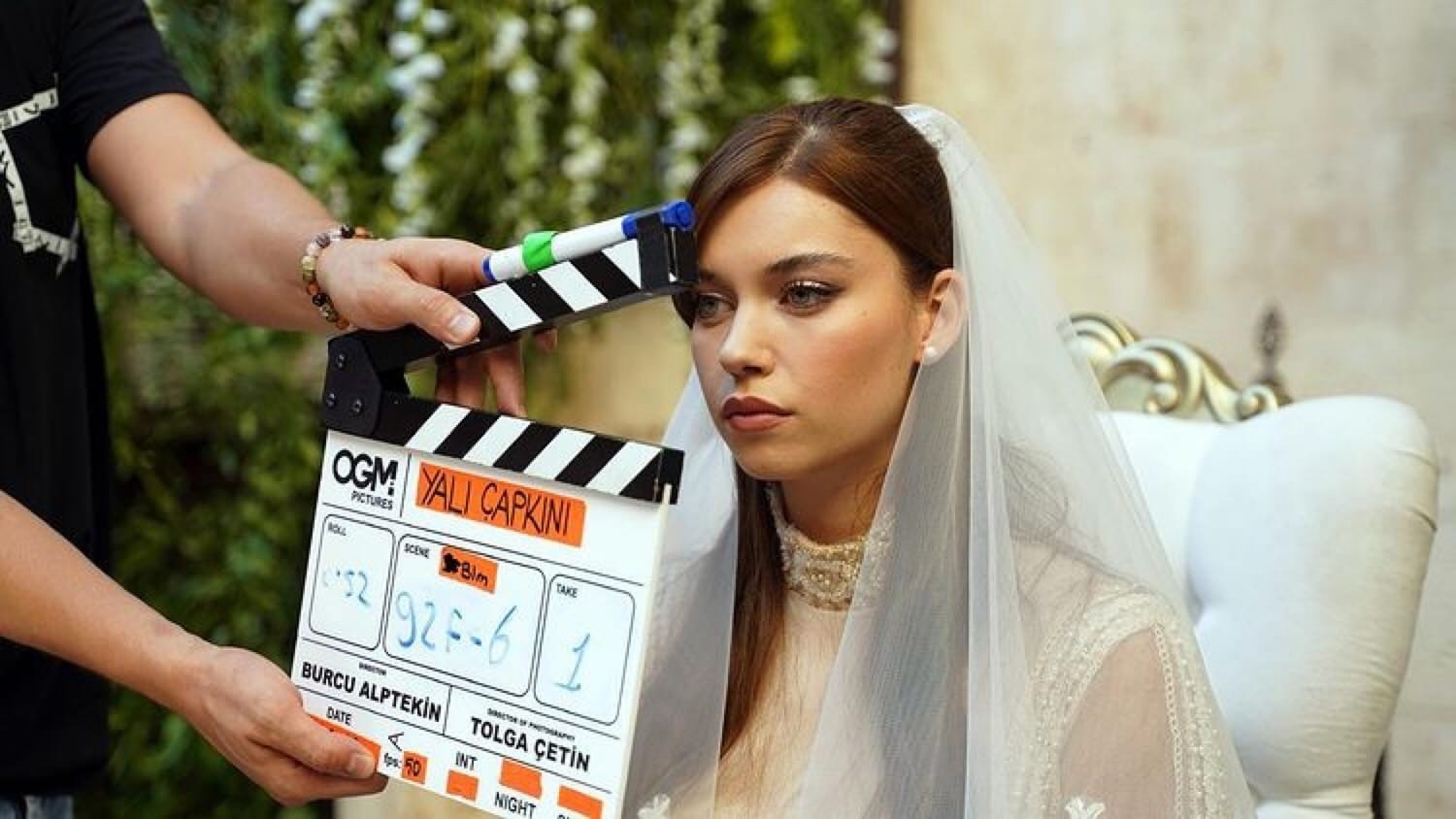 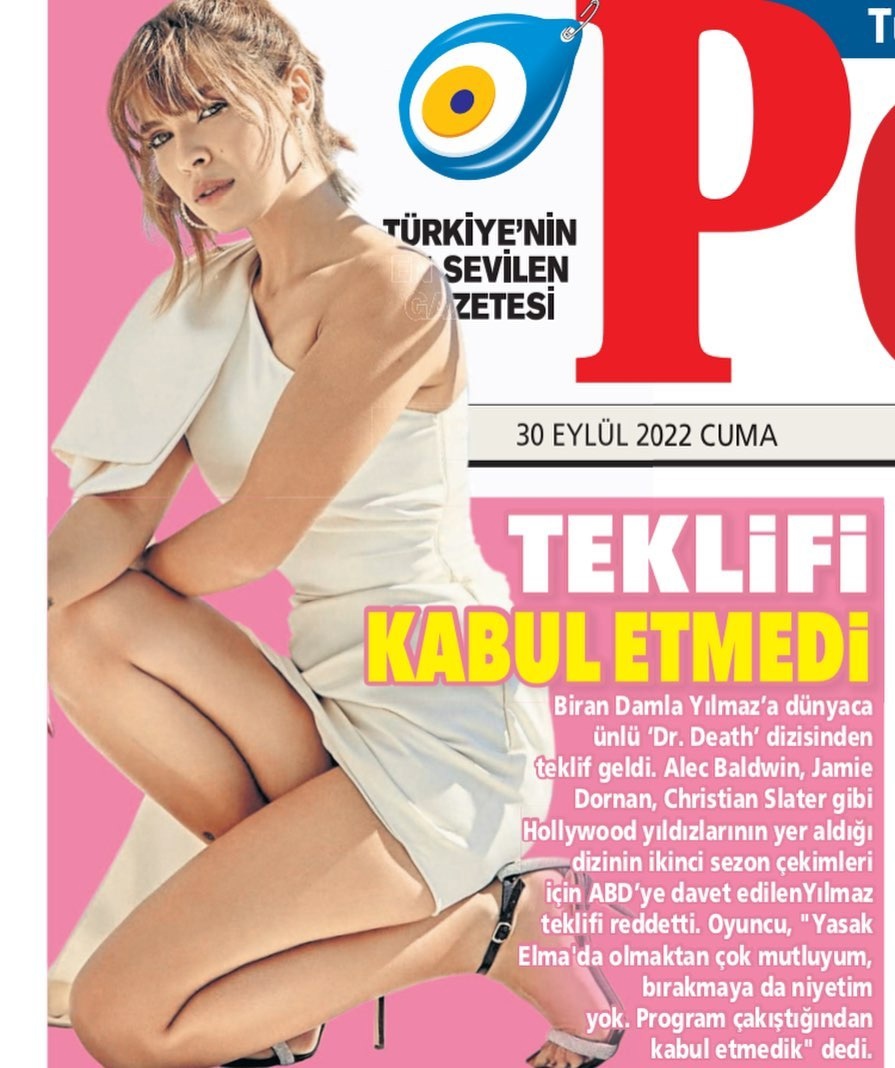 The Turkish press reports that Tor Saevarsson is trying to comfort his beloved Dilan Cicek Deniz, whose series ‘Ideal Tenant’ was canceled on the 6th episode 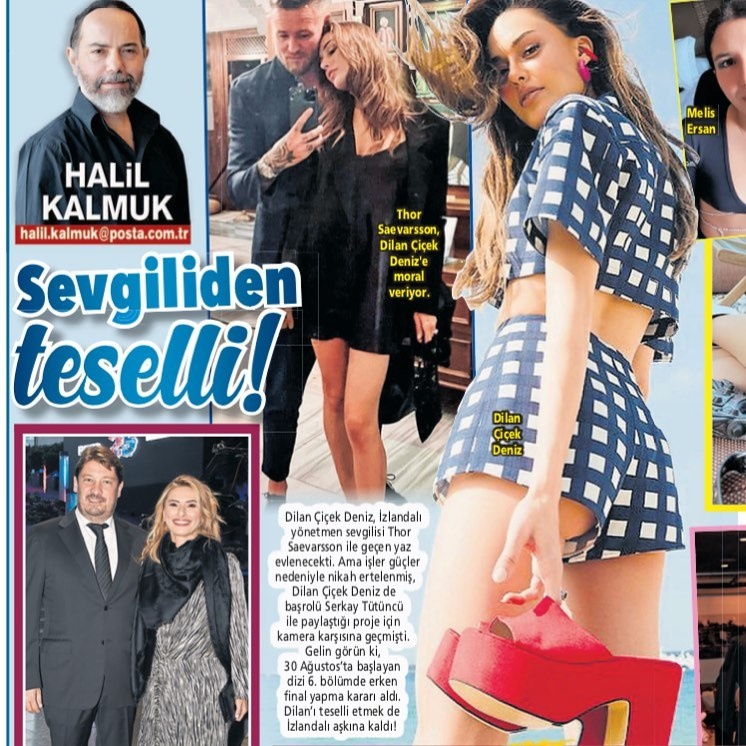 Berk Atan reconciled with his beloved again. Watch the new episode of this soap opera soon 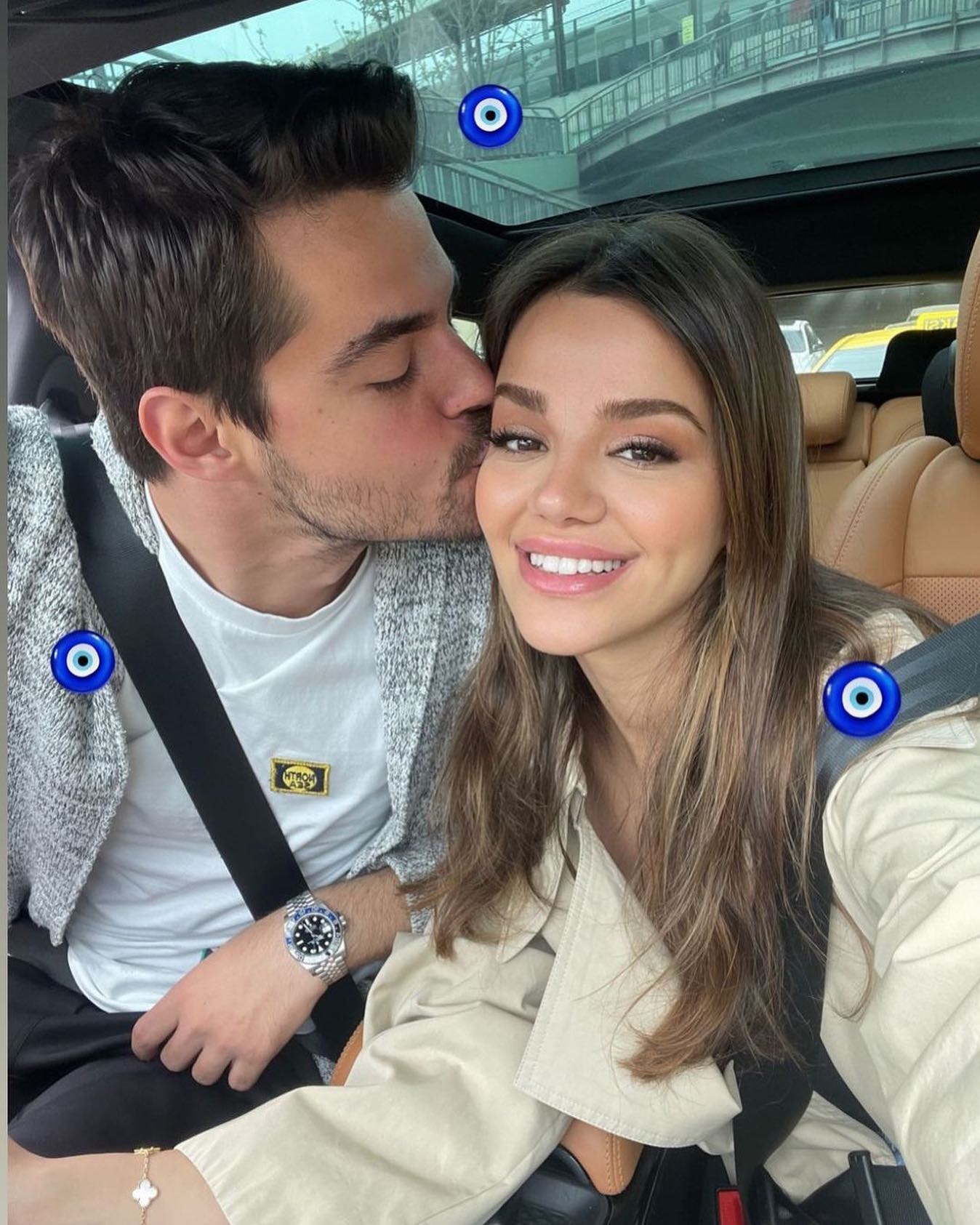 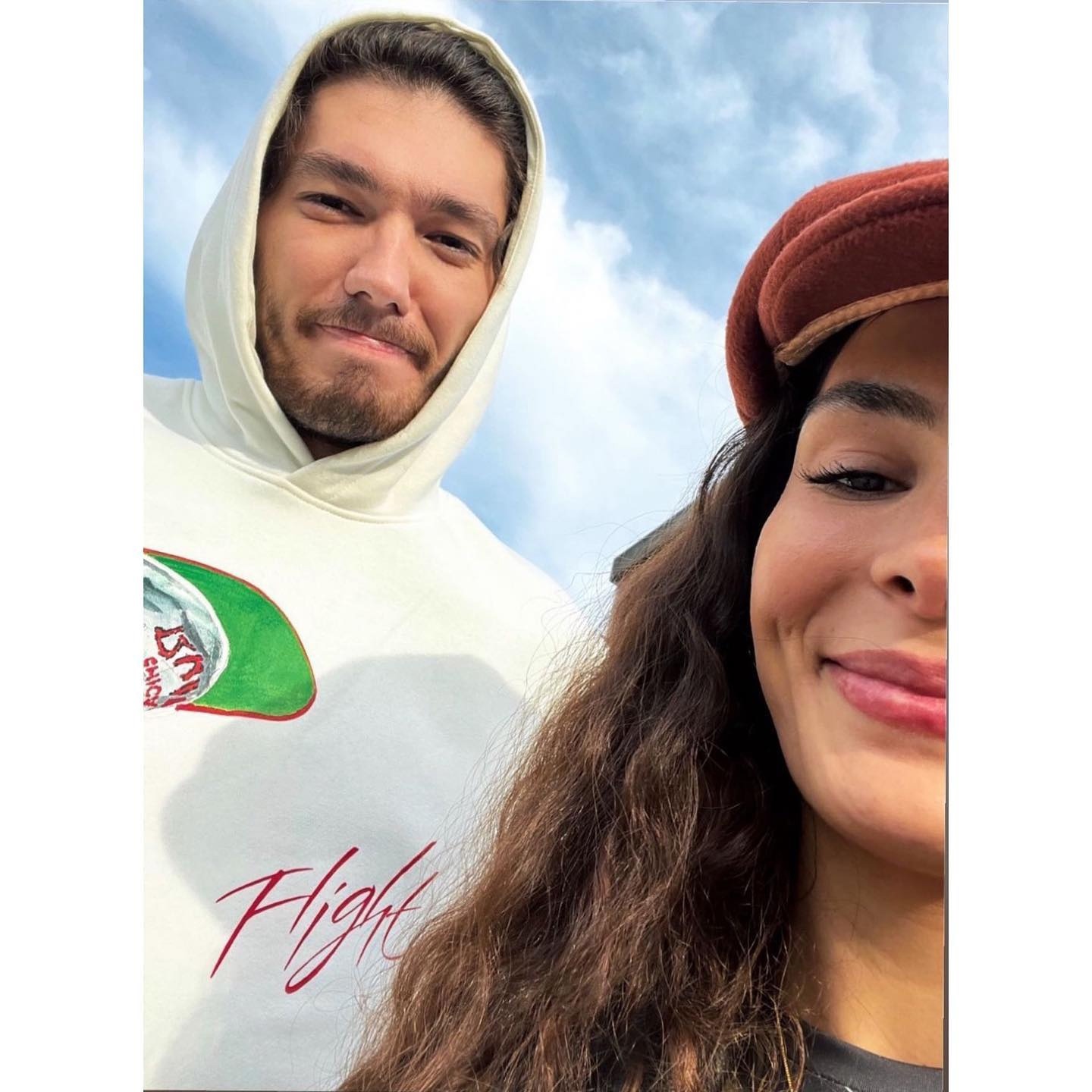 Busra Pekin, who spoke to the Turkish press after the event, admitted that she weighed 12 kg last year. For some projects, she has to gain weight, and for others, she has to lose it 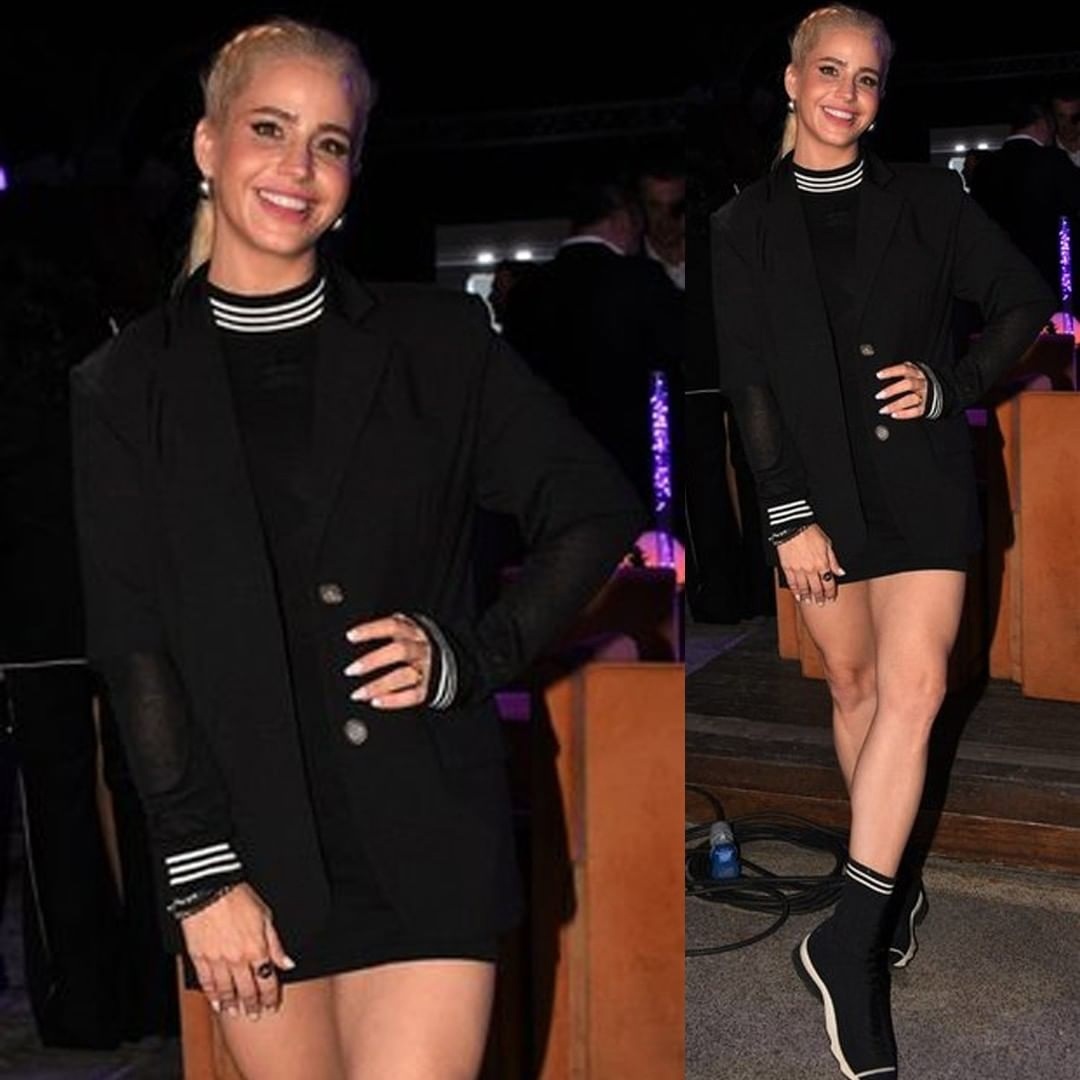 Melisa Sozen, in her last interview, announced that the new Netflix series ‘Who We Were Running From Mom / Biz Kimden Kaçıyorduk Anne’ will be released on the platform next year 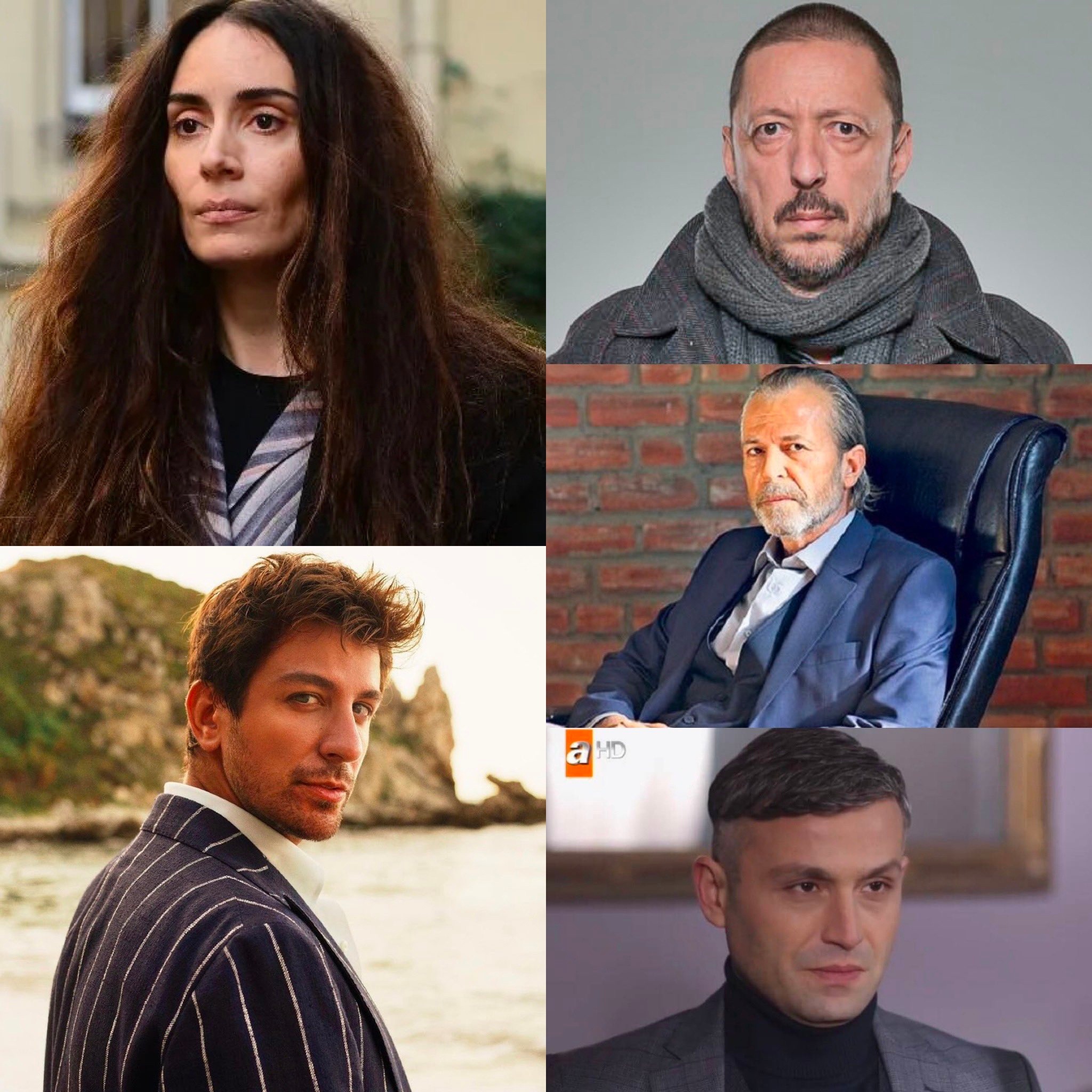 Who We Were Running From Mom / Biz Kimden Kaçıyorduk Anne

Emre Bulut, who plays the role of Afsin, will leave the cast of the series ‘Alparslan: The Great Seljuks / Alparslan Büyük Selçuklu’ in the near future 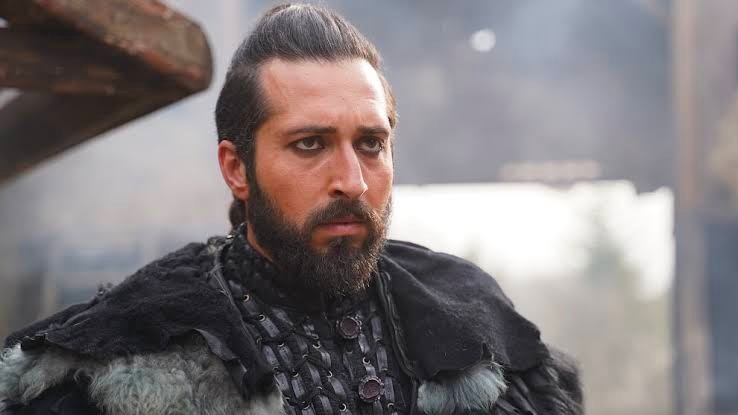 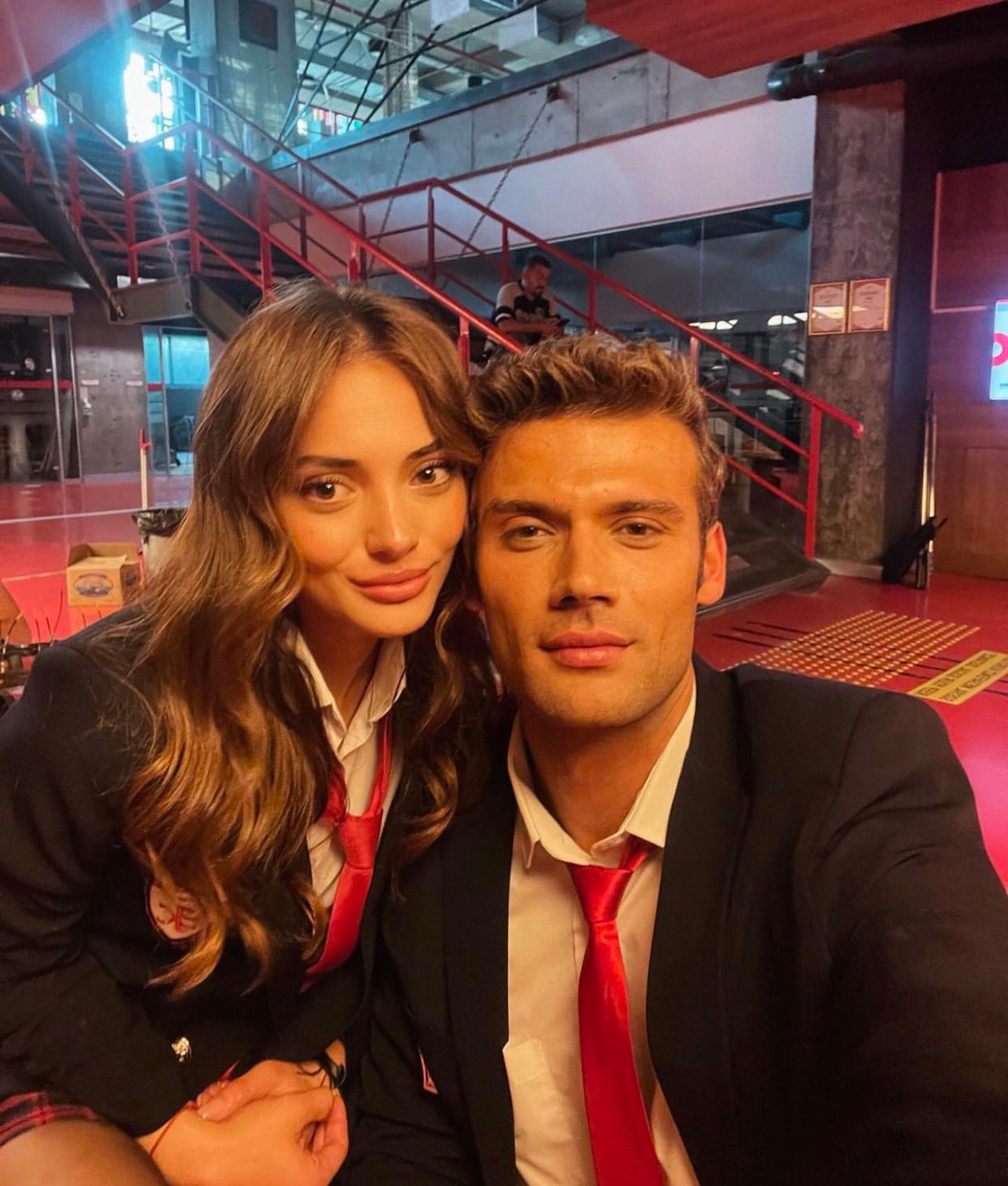