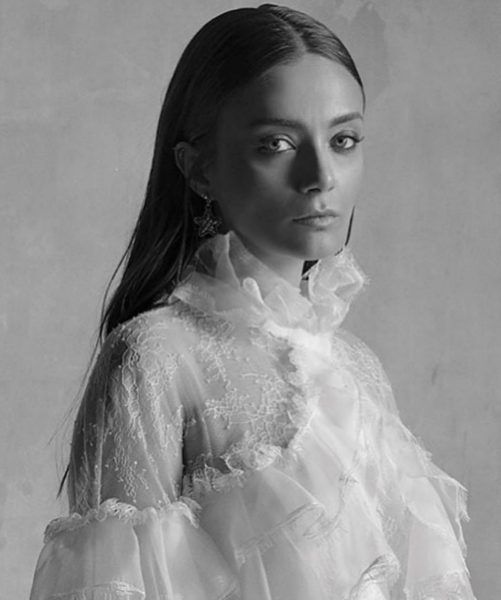 Great news for fans of talented actors Damla Sonmez and Caner Cindoruk. They return to the screens in a new TV show that will be broadcast in South America. What do we know about the series right now?

Damla Sonmez, who received a lot of attention from the audience after her work in the series “The Pit”, returns to the screens in the new show of O3 Medya. It is curious that the series is ordered to be broadcast on TV channels in South America and only after that it will be presented to Turkish viewers.

The working title of the series is “Blue Exile”. Screenplay by Murat Dişli. The director of the show is Nezaket Coşkun. The main male roles in the series will be played by Caner Cindoruk and Serkan Altunorak. Filming of the show, which is still being cast, will begin in Marmaris at the end of October. A total of 26 episodes are planned.

The plot focuses on the fate of the commander of the Turkish navy, Oğuz, who, having lost his wife, goes with his two children to Marmaris. There he meets Defne, and the meeting takes place under very dramatic circumstances: Oğuz saves Defne at sea. A young woman works as an administrator in a hotel and has a lot of secrets. She is being pursued by Kürşat, who is a dark and very dangerous person.