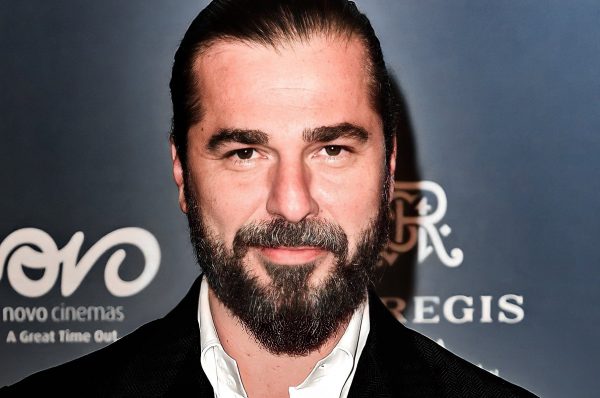 Engin Altan Düzyatan, who was spotted leaving the Da Mario restaurant in Etiler, confirmed that he is in the process of signing a contract with Onur Guvenatam. The producers will make the necessary announcements when all the details are agreed and the contract is signed. According to Birsen Altuntas, negotiations with Elçin Sangu for the female lead in the series ‘Croupier / Çöp Adam’ are ongoing. This is the story of a rich man, Tamer, who is passionately in love with a woman named Peri. Spectators are promised to immerse themselves in a world that they have never seen before on the screens. The director of the project was Yagiz Alp Akaydin.