Engin Altan Düzyatan gave a royal gift to his wife 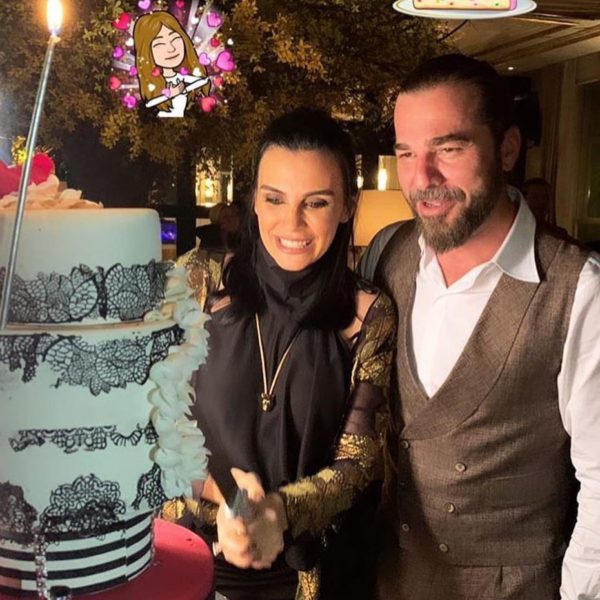 Fans do not stop counting how much the star of the TV series Resurrection: Ertugrul Engin Altan Düzyatan spends on himself and his loved ones. Recently, the actor visited Qatar at the prestigious international film festival and did not deny his fans a few souvenir photos. Journalists immediately noticed that Engin’s hand had an expensive Swiss Audemars Piguet watch worth 180 thousand Turkish liras (34.461$).

However, as a loving husband, Engin spends much more on his wife. On the occasion of the birthday of his beloved spouse Neslişah Alkoçlar Düzyatan, he threw a luxurious party in one of the most expensive restaurants in Istanbul, presenting her an expensive necklace worth 700 thousand Turkish liras (134.017$). And she is worth it because as you know, the actor who played the role of Ertuğrul is very happy in marriage and has two children with his wife – the son Emir and the daughter Alara.

READ  Who benefits the crisis in Diriliş: Ertuğrul series?