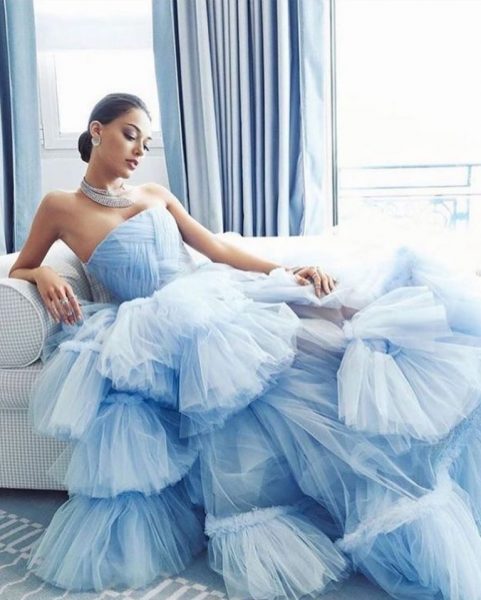 The trends of the international movie database IMDB for Turkish actors this week determined the release of the first Turkish Netflix film “One Ticket for Tomorrow” featuring Metin Akdülger and Dilan Çiçek Deniz. By tradition, the actress has attracted far more interest from foreign audiences than the actor – Dilan has this week ranked first among the Turkish actors of the database, although she did not reach the records of her colleagues from other Netflix series. We’ll see what next week says.

The protagonists of the series Resurrection Ertugrul, which is a huge success in Pakistan, have firmly entered the top ten most wanted Turkish actors in the database. It is also not surprising to find the actress of the most popular Turkish Netflix series  «The Protector» Ayça Ayşin Turan.

Aras Bulut İynemli continues to be in the top ten with the successful film “Miracle in cell N 7.” Haluk Bilginer who is the villain of the Amazon series, has fallen a bit, but is still in the top ten.