Who will play the four Barbarossa brothers 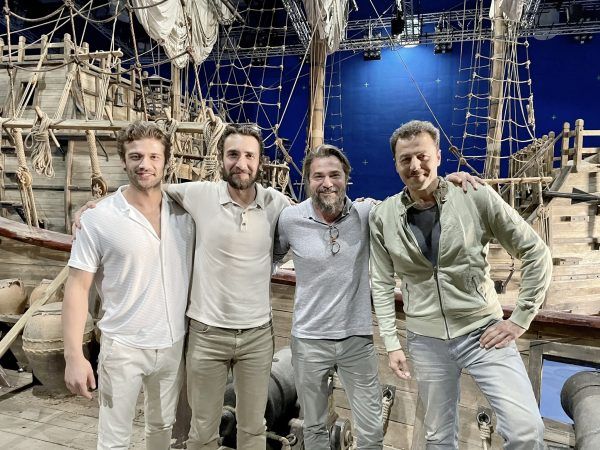 The script for the new series of the state TV channel TRT1 Barbarossa Brothers / Barbaroslar was read today. Finally, the main cast of the project and the main intrigue became known to us: who will play the four Barbarossa brothers?

In the cast of the project are: Yetkin Dikinciler (İshak – elder brother, died first before the brothers’ pirate career), Engin Altan Düzyatan (Oruç – the first Barbarossa, Sultan of Algeria, died tragically saving his people in an unequal battle), Ulaş Tuna Astepe (Hızır or Hayreddin Pasa, admiral of the Turkish fleet, the main sea wolf of the Ottoman Empire), Caner Topçu (İlyas is the younger brother, he was with Oruç when he died).