Ali Atay spoke about his marriage to Hazal Kaya 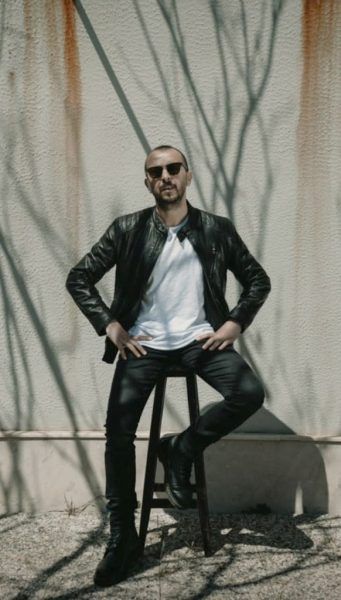 Ali Atay in his last interview with the famous journalist Hakan Gece admitted that he was very happy in marriage. Their feelings with Hazal became something more. He is not interested in knowing what will happen tomorrow, he enjoys today. He did not think about the age difference with his chosen one. He didn’t even ask how old she was when they met. It’s not in his habits at all, to learn about age, nationality, etc. They met Hazal since he was about to shoot a film. But a relationship began, and the film remained in the project.

As Ali admitted, that night, when the test results for coronavirus were positive, not only Hazal fell ill, but also little Fiko. He has a fever. The actor decided to give up everything and return to Istanbul from filming, but his wife asked to wait. If they need to go to the hospital, he will come, but if everything goes well, then it’s not worth it. As it turned out, Fiko killed the virus in six hours. His lion cub! The very next day he was healthy.

His whole life now is an attempt to understand his son, what will come of him, what he will be like, what he likes. Often he catches himself thinking that Fiko is very similar to him – both in appearance and in habits. But Ali is not going to dictate how he should live. He will simply walk by his side when Fikret Ali lives his life as he wants.