The series Our Story / Bizim Hikaye continues to conquer viewers 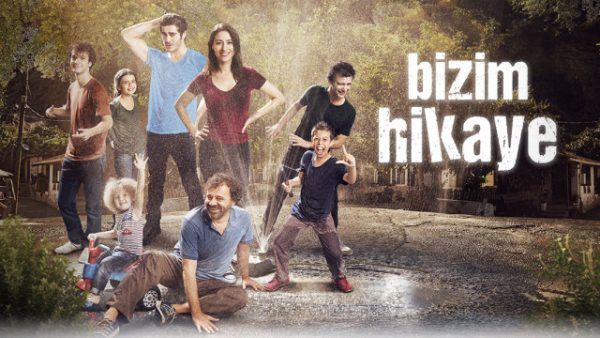 Exactly 3 years ago, the first episode of the series Our Story / Bizim Hikaye started broadcasting on Fox TV channel and became one of the main hits of the Turkey, which is confirmed by the ratings of the project. And now the TV show is doing just as well around the world. We remind you that it is the main Turkish hit of the digiral platform MX Player in India, which has already been watched by 71 million viewers.