Hazal Kaya has confirmed that she is pregnant 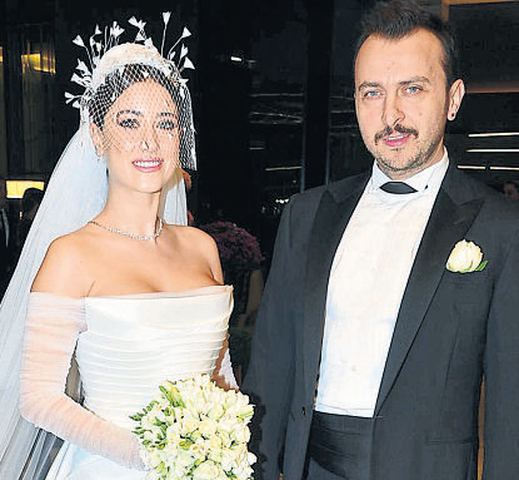 After a long pause, Hazal Kaya, who on February 6 of this year married her sweetheart Ali Atay, still confirmed that she was in the family way.

The actress was forced to make a statement after the news that appeared in the press that she was not pregnant. Journalists relied on the answer of a young woman, that she gave to their colleagues that they themselves had invented everything. According to Hazal, she was simply misunderstood. She did not want to reveal her pregnancy in the first months of the baby’s life, as this time is the most sensitive. However, now she is ready to share her joy.

The statement that Hazal Kaya published on Instagram is as follows: “I am very happy to inform you that I’m pregnant. Our baby is already 11 weeks old. Often, the first two months of a child’s life are very risky, so we didn’t want to report this in advance. The survey went very well, and we decided to no longer hide the good news. I also want to clarify this situation after yesterday’s meeting with the press. Three months have passed, the next months will be even better. I hope that thanks to your beautiful and light energy everything will be fine. Thank you.”

Thus, this time the tabloids of Turkey turned out to be right. Hazal really got pregnant a few weeks after marriage, and the firstborn of the couple, Ali Atay – Hazal Kaya, is expected to be born this fall. Where the birth will take place – in Turkey or in the United States (which was also written in the press), – is still unknown.

READ  Hazal Kaya was the victim of psychological abuse?