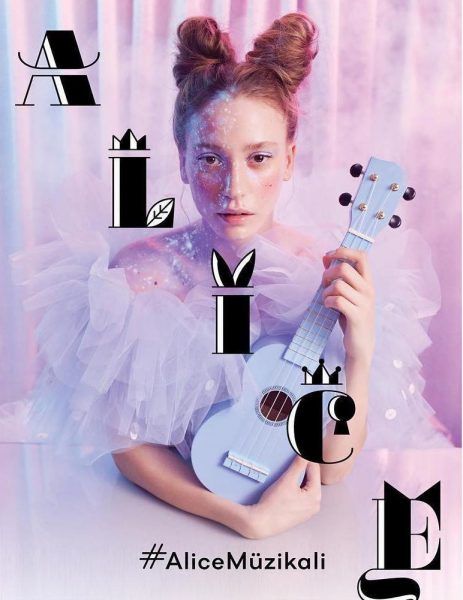 The musical “Alice in Wonderland” will be renewed for the next season, that means that Serenay Sarikaya is not going to return to the TV shows, confining herself to a stage career. It will not bring her particular success with millions of Turkish viewers who simply will not see the musical. But it means prestige.

As is known, the Turkish viewer does not like to go to the movies and especially to musicals, it’s the privilege of a handful. So according to the latest information, the musical was watched by 40 thousand spectators, that cannot be compared with 10-15 million viewers who watch the TV series Resurrection: Ertugrul or Hercai every week.

However, given that the majority of TV shows fail, the reluctance of the actress to take risk is understandable. This puts an end to the future career of a star, which is impossible to do without acting in TV series. It seems that Serenay will have to maintain her popularity with buzz in the media, so we will hear about her life more than once in the gossip pages.

There is also the possibility of working in online TV series, but so far nothing has been heard about the plans of Serenay in this regard.