Already this Wednesday, the wonderful voice of Öykü Gürman and Koliva group with the song Ayışığı

Kerem Bürsin, who broke up with Serenay Sarikaya and left their joint home, is looking for a new home for himself. Right now the actor is living with a friend. For renting a house in the center, he is ready to pay 20 thousand lira a month 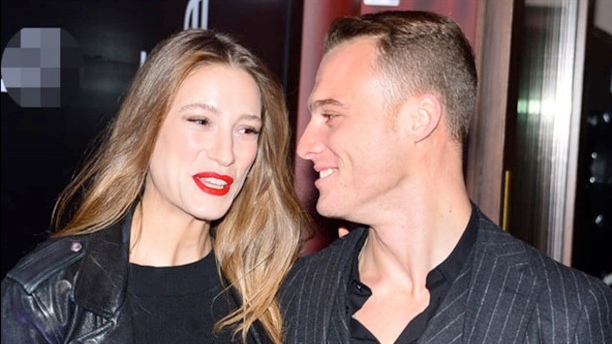 Today is the last day of filming the most popular TV series of Turkey of the last five years Resurrection: Ertugrul / “Diriliş Ertuğrul”

Relationships of Melisa Aslı Pamuk and football player Oğuzhan Özyakup are moving to a new level. As reported by the Turkish media, for the holidays, the couple goes to the Netherlands to get acquainted with their families.

Hande Erçel supported her sister Gamze Erçel, who opened a trade booth at a charity exhibition organized by fashion designers in Istanbul and the Sabanci family

Interview of Hazar Ergüçlü and Engin Öztürk, on the release of the second season of the series The Protector

After the final of the series Our Story / Bizim Hikaye another series of Medyapim company made the final this week. However, the Story of one family / Bir aile hikayesi said goodbye to the audience until next fall and will return to the air in September 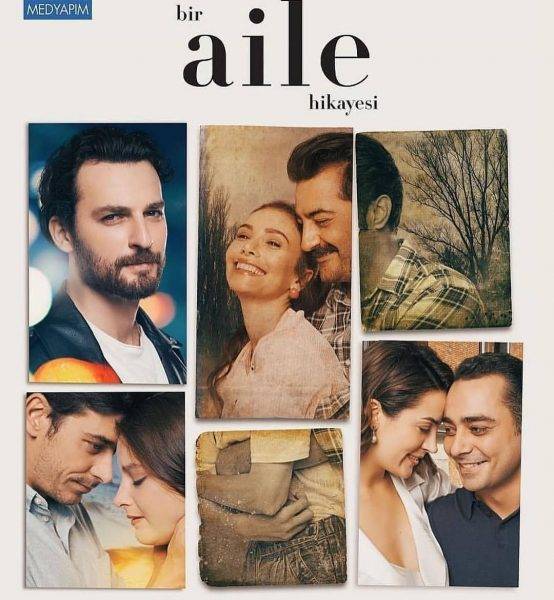 The series Early Bird / Erkençi Kuş took a short break. The project will return after the holidays on June 11, that is, it will again be aired on Tuesdays

In the new film of O3 Medya Aras Bulut İynemli will play the role of a mentally retarded person who was unjustly accused of a crime. His only dream is to see his daughter again. His cellmates will help him

The platform PuhuTV decided to step up in the new season, taking the Jet Sosyete and the Avlu series under its wing. Also, it prepares the second season of the series Personality. There are three new series in production with famous actors.

The series of the  Süreç Film North Star / Kuzey Yıldızı will be filmed by the director of the series New Bride / Yeni Gelin Ersoy Güler. In the center of the plot is a story of a man with three daughters, who after a divorce from his wife arrives in a small Black Sea town. The series will be released on TV Show TV in the new season