Actor Hassan Uner, who is likely to play the role of a villain on the TV series The Protector, proudly displays a huge poster of the project

Serenay Sarikaya on the cover of the June issue of InStyle Channel D decided to continue the series The Spot / Leke. After a short holiday break the show continues in the summer season

the series The Spot / Leke

Tonight at 20:00 we are waiting for the grand finale of the second season of the criminal saga The Pit / Çukur, as well as a gala, which will be attended by project stars.

Today we will be met for the last time with the heroes of the series The Oath / Soz. The adventures of the commander Yavuz and his fearless team come to an end, we are waiting for the final of this exciting story. 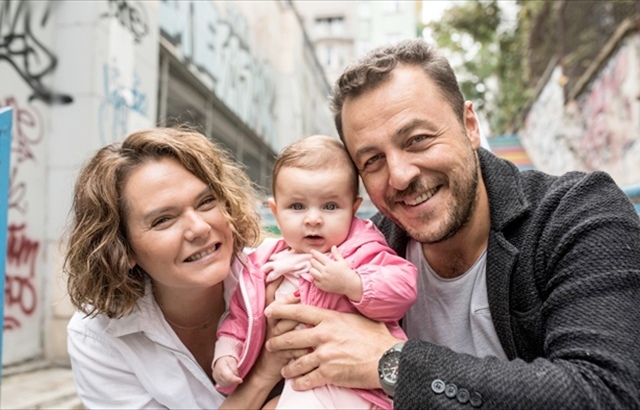 Fahriye Evgen and Burak Özçivit rejected all the tempting offers that was made for them. Firms of children’s products offered to use the account of their newborn son Karan for advertising, but young parents were adamant

Tomorrow the series Ring / Halka will make the season finale. However, there is still no information on where the second season will be shown.

Today, ATV will present its new series, The Inmost / Canevim

During the filming of the series Hercai in Şanlıurfa Akın Akınözü and Ebru Şahin were forced to spend 6 hours on the set, as the town residents (more than 3 thousand people) surrounded the shooting location. Spectator love sometimes delivers a lot of problems

We are waiting for the beloved villain Colak today

A new photo from the last day of the filming of the series Çukur from Kubilay Aka made the fans worry: did Celyasun die?

Erkan Kolçak Köstendil’s spouse Cansu Tosun was spotted at the mall, but did not talk to journalists 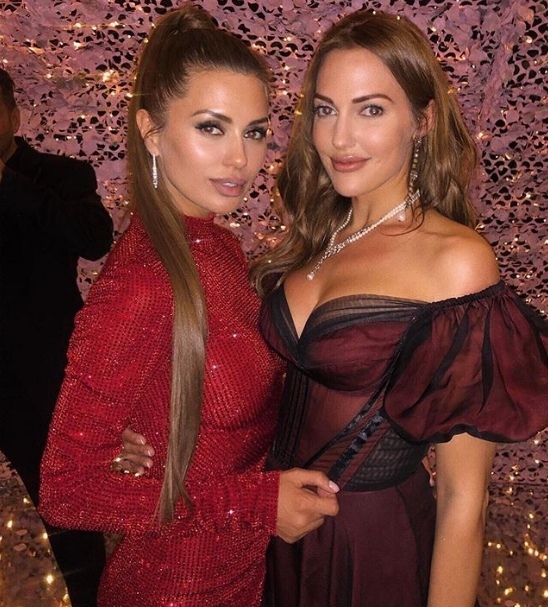 Yesterday the filming of the series Resurrection: Ertugrul / Diriliş: Ertuğrul was completed

In social networks, viewers rejoice in the appearance of the most charismatic villain of the TV series The Oath / Soz Colak Yesterday the series Rich and Poor / Zengin ve Yoksul made the final. Alas, it never received the success of the viewer

Yesterday  the shooting of the series Crash / Çarpışma was completed. Onur Saylak said goodbye to his colleagues