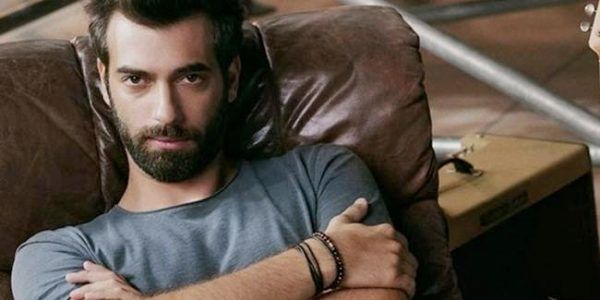 According to the journalist Sina Kologlu, the TV company Most Yapım is preparing a project, the plot of which will unfold in the 70s of the last century. The name of the series has not yet been determined. The script is developed by the author of the series Ezel Kerem Deren.

Currently, negotiations are underway with Ilker Kaleli, who must play the prosecutor Marlon Kemal, who was killed by the Mafia, but the actor has not yet given his consent. Also there should be a very strong female character in the series. Negotiations with actresses that would be suitable for this role also continue. The preliminary release date of the project is October of this year.