Aras, Akin and Ulaş go to the army 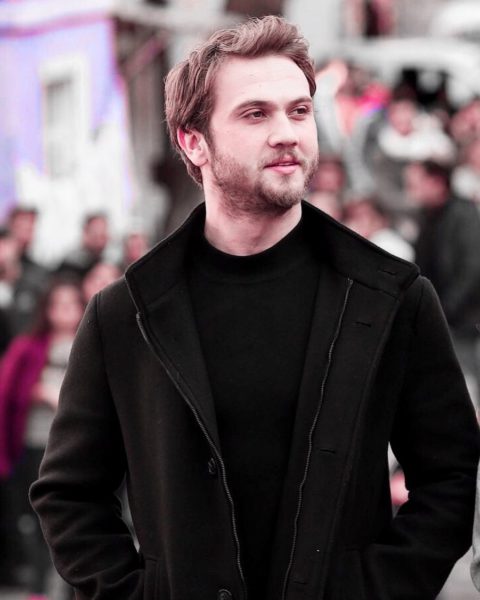 For quite a long time, the Turkish press regularly reported that the favorite actors of Turkish viewers would leave the series to fulfill their military duty. However, as it turned out, the Turkish state reacted with full understanding to the work duties of the stars and allowed them to complete the work before joining the army. But in June, three big Turkish stars will go to military service. As is known, under Turkish law, by paying only 1,000 euros to the treasury, you can reduce the service life to 21-24 days, depending on the place where military service is expected to pass.

Aras Bulut İynemli will go to the army in June immediately after the season finale of the series Çukur on May 27. His service will last 21 days and immediately after returning the actor will start shooting in a new film of O3 Medya company. The movie is directed by Mehmet Ada Öztekin. The director and actor have already worked together in the film Mahmut and Meryem. In September, he will return to the air with the next season of criminal drama, greeting the new crazy member of the Koçovali family Akin Koçovali, who will be played by Burak Dakak.

The leading actor of the Hercai series Akın Akınözü will go to the army in early June for 24 days. After the service, the young actor plans to relax with his girlfriend Sandra and close friends. The filming of the popular series will restart in August.

Ulaş Tuna Astepe will also go to the army in June for 21 days. Will he be the part of the cast of the third season of the series Lifeline / Sen Anlat Karadeniz is still unknown, but the third season will definitely be.