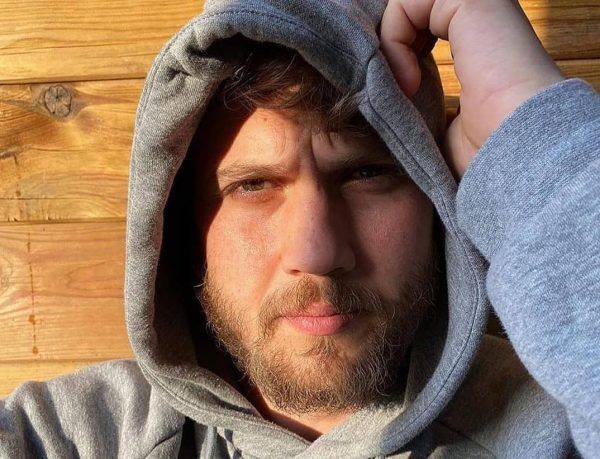 Aras Bulut İynemli admitted that the series The Pit / Çukur was originally titles Aras. But he found this inappropriate and asked for a change of title. Various suggestions were made: Yamaç, Uluç, Ates but in the end decided that since it is about the neighborhood, the title of the series should be the name of the area. That’s how Çukur was born.