The shooting of the Çukur movie postponed for next year 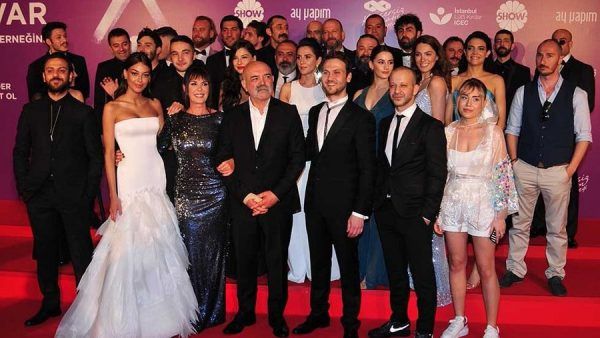 As it became known, the Ay Yapim company decided to postpone the shooting of the film The Pit / Çukur, which tells about the childhood of Vartolu Sadettin, to the next year. The script was written by Gökhan Horzum and Damla Serim. Directed by Sinan Ozturk. The reason for the delay is the unstable situation in the film market due to the continuing risk of a pandemic, as well as the fact that the lead actor of the project,Erkan Kolçak Köstendil is now fully occupied by his little son Marsel and does not want to be distracted by work moments.