The finale of The Pit / Çukur series: what’s next? 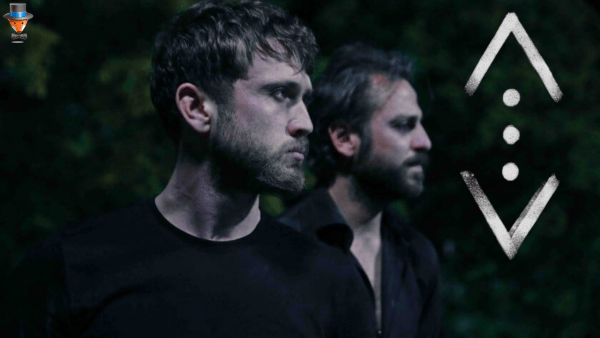 The Pit / Çukur series makes the finale, giving its fans a farewell gala concert with the participation of their favorite stars. What awaits the Turkish viewer in the new season? What surprises is Ay Yapim company preparing?

On Monday, June 7, Show TV will end the broadcast of the legendary TV series The Pit / Çukur, which has kept Turkish viewers in suspense for 4 seasons. The TV show about the adventures of the Koçovali family leaves the air with excellent ratings.

The only moment that can upset the audience is the lack of live broadcast from the gala concert. As a reminder, the gala was held every season. Alas, the pandemic has made its own adjustments. There will be a gala, but the concert was filmed in advance and will be recorded.

Of course, the concert will be attended by the leading cast of the project, led by Aras Bulut İynemli. Damla Sonmez will sing the song “Son Mektup / The Last Letter”, which she performed in episode 26. We are promised some more pleasant surprises from the actors. And the composer Toygar Işıklı will present his new composition. According to preliminary information, Nejat Işler, Barış Arduç, Cihangir Ceyhan, Hazal Subaşi will not be present.

Fans of the Ay Yapim projects, who have watched Içerde and Çukur on Mondays for five years, may not worry. The company is preparing a new project to replace their favorite show. The series 3 cents / Üç Kuruş is a new crime story with three main male characters. It seems that one of the characters will be played by Taner Olmez, with whom negotiations are currently underway. Also on Thursday, Show TV will air another action series of Ay Yapim starring one of the most famous Turkish actors.