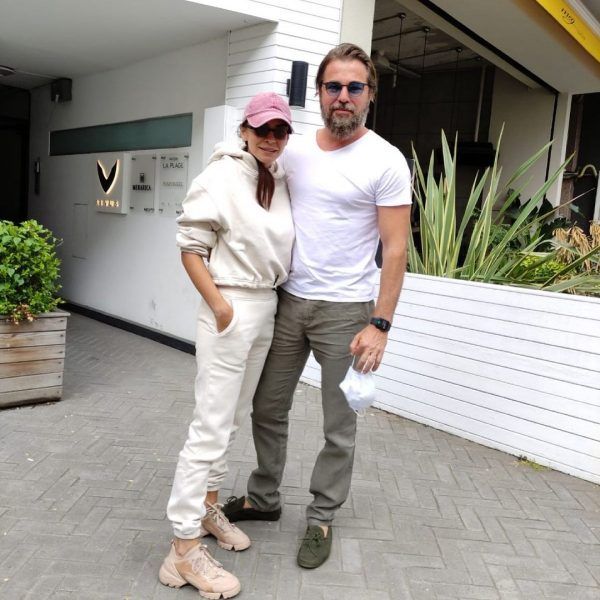 Engin Altan Düzyatan, who plays the role of Oruç Reis in the TV series Barbarossa Brothers / Barbaroslar, was spotted the day before with his wife. The actor said that filming has already begun, and the work is very difficult, especially when filming scenes of naval battles. The TV show is likely to hit the screens in September. They are currently working on the first episode. When winter comes, it gets even harder.