İsmail Filiz returns to screens with a successful TV series 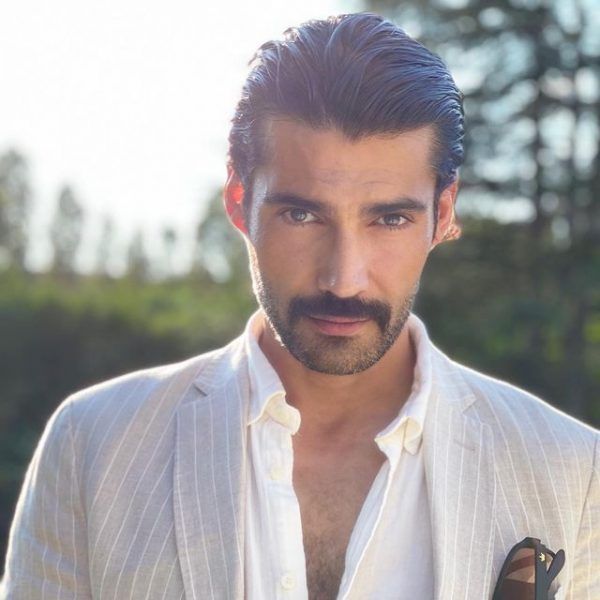 After the series Ezel and the film Anatolian Eagles, İsmail Filiz’s career somehow did not develop. However, you do not have to worry about him, he will not be left without a piece of bread, given that you belong to the top of Turkish society, but nevertheless, it is always pleasant to take place in the profession. With the success of the series Barbarossa: The Sword of the Mediterranean, audience recognition will also come. Now he is not only “ah yes, the actor who played the young Kenan Imirzalioglu”. He is also the best friend and neighbor of Çağatay Ulusoy. Çağatay even arranged for his fiancée (current wife) for a small role in the TV series “The girl named Feriha”.