Who will play the younger Barbarossa? 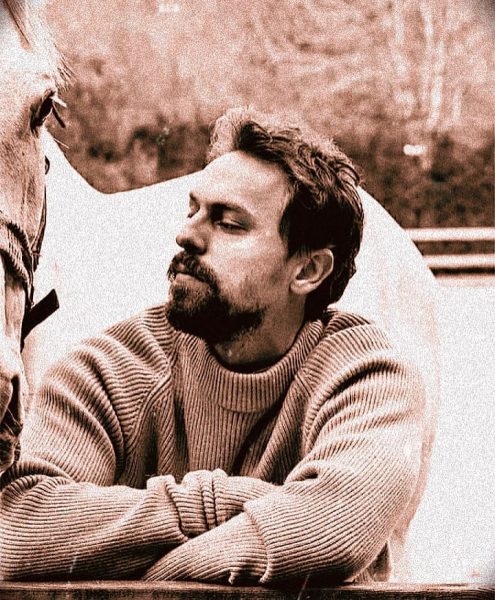 One of the Turkish bloggers reports that the scenario of the series Barbaros looks like a bid for a potential hit in both Turkey and the worldwide. He would very much like Metin Akdülger to play the role of Hizir Reis. However, he is already too old for this, a younger actor is needed. In the first season, his character, as expected from historical realities, will be called Hizir (Khizr). His elder brother Arduj (Oruç) will had the name Barbaros, whom the series will talk about. Only after the death of Aruj Hizir will take the name of his brother, becoming Barbarossa. The name Hayreddin (the best in faith) will be given to him by Sultan Selim Yavuz much later. A blogger is very interested in who will play the young Hizir, who will learn military art from his brother.