Will Çağatay Ulusoy star in a TV series? 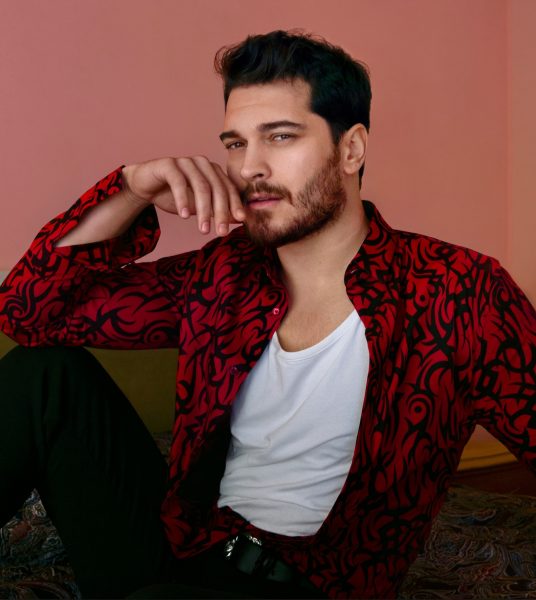 The well-known journalist Ranini said that Çağatay Ulusoy does not plan to act in a digital series until the three seasons of The Tailor series are released on Netflix. Perhaps he will star in the movie after the completion of the filming of the series. Perhaps next year in September-October he will return to television for one season. Negotiations on a television project are underway.

However, given how difficult it is to persuade Çağatay to accept the project, the negotiations may well end in nothing. In addition, Sina Kologlu reported on negotiations for filming in the digital series ‘Othello Camil’. As always, Çağatay will make an unexpected decision that will confuse everyone.