Tolga Karaçelik became a client of the American agency 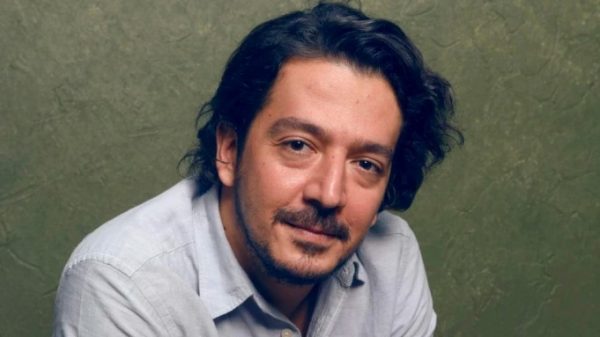 Director of the series ‘Yakamoz S-245’ Tolga Karaçelik , following his colleague Cenk Erturk, signed an agreement with the largest American agency Creative Artists Agency (it is this agency that represents the interests of almost all Hollywood A-class stars, including Tom Hanks, Steven Spielberg, Zendaya, Ryan Murphy, and many others). It seems that the agency is seriously interested in Turkish directors, which means that there is a demand for them. We will not be surprised if a number of joint Turkish-American projects on international platforms are announced in the near future.