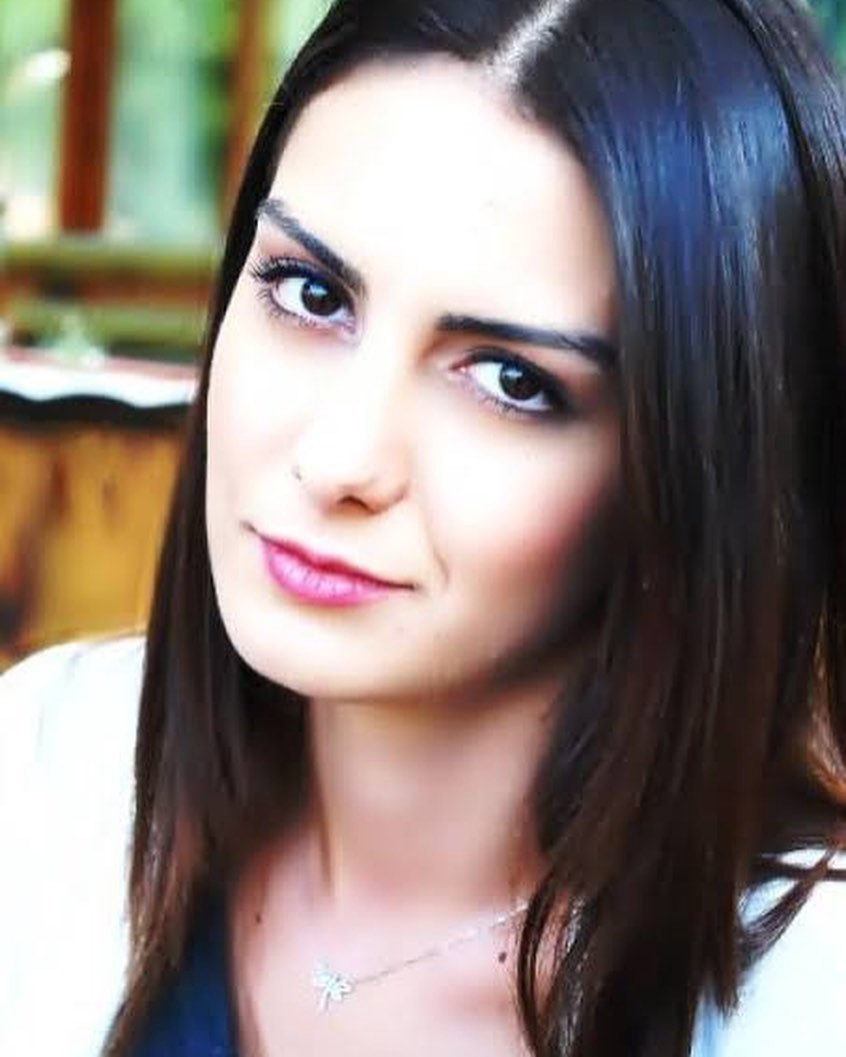 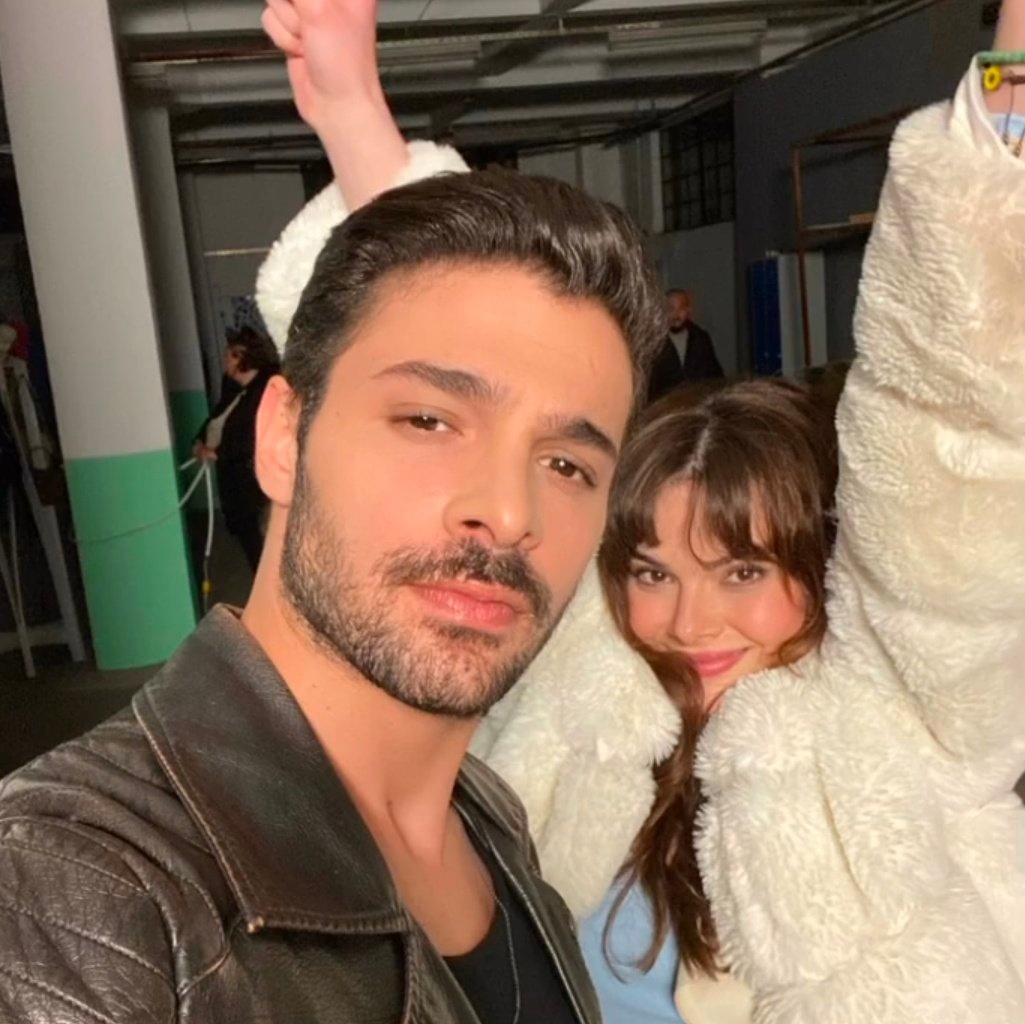 After Hande Erçel and Aslı Enver followed each other on Instagram, rumors spread that the two actresses would star in a Disney Plus series together. However, while there are no special grounds for such speculations, they could simply meet somewhere 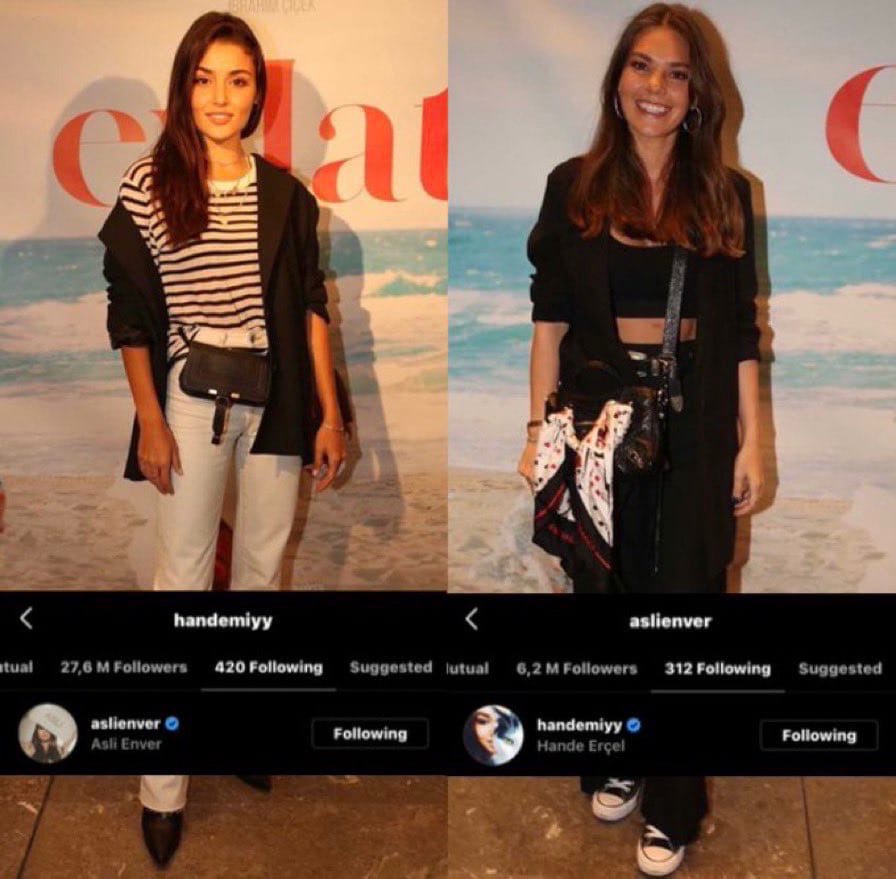 Ozcan Deniz, who, according to rumors, is preparing to marry his beloved Samar Dadgar, went to Cyprus with a concert. He flew in business class, but the future Mrs. Deniz was content with a seat in economy class. 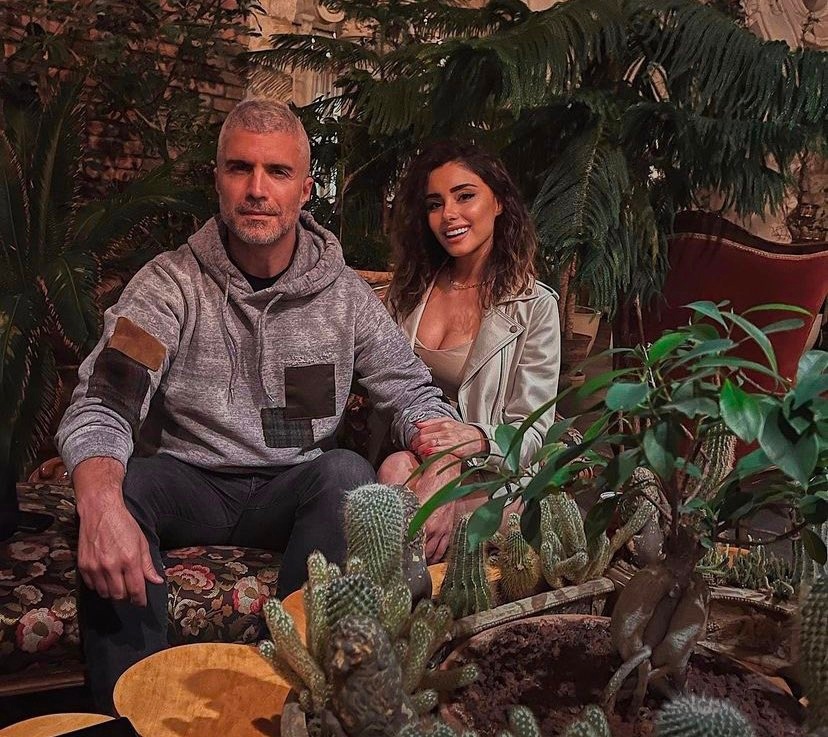 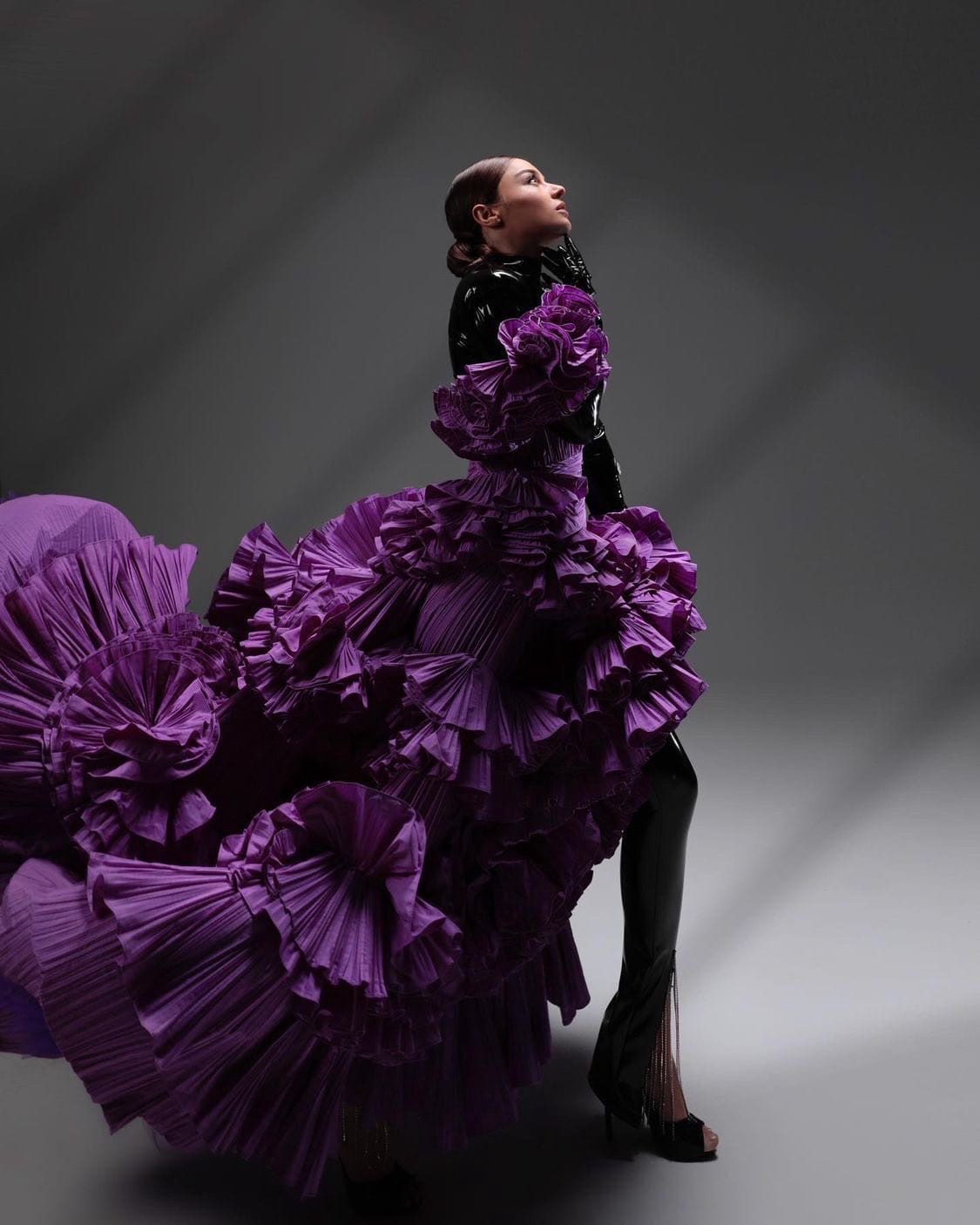 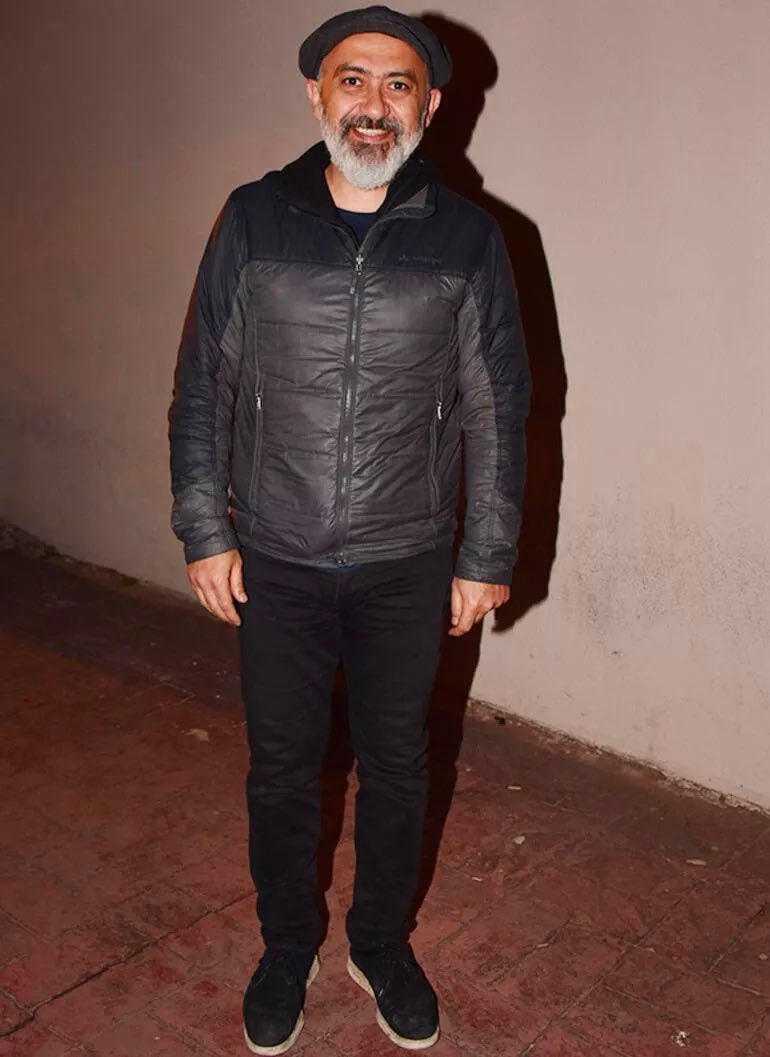 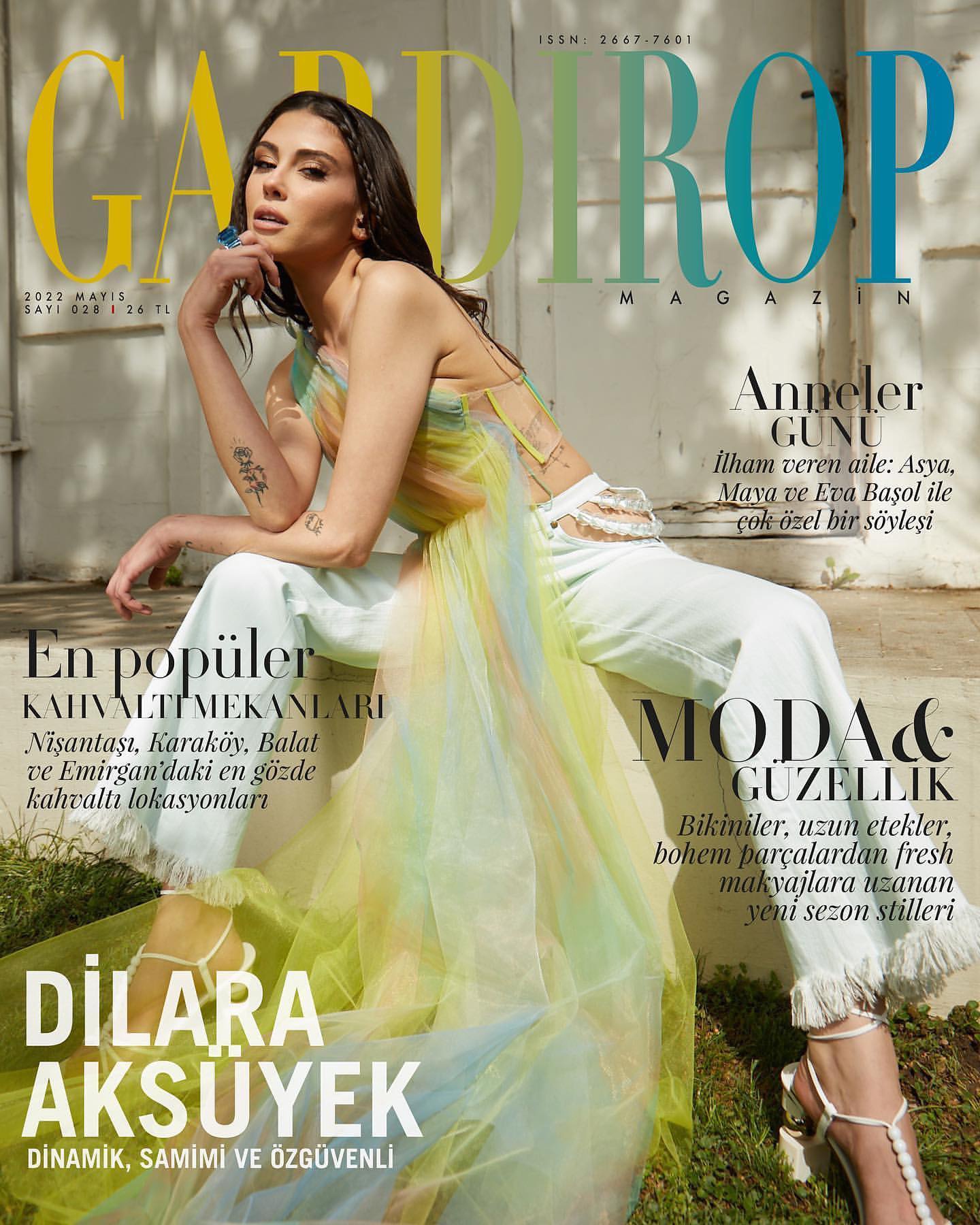 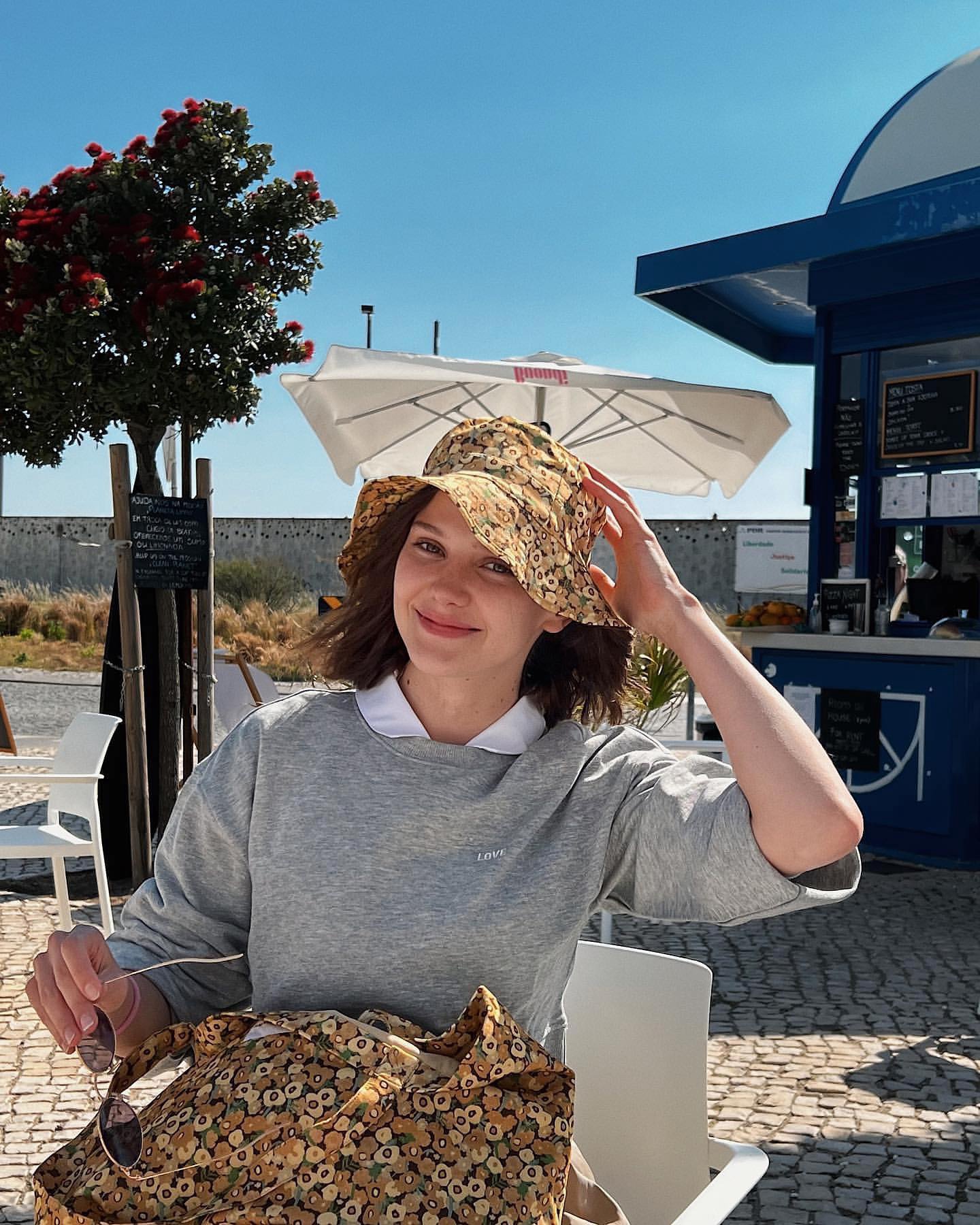 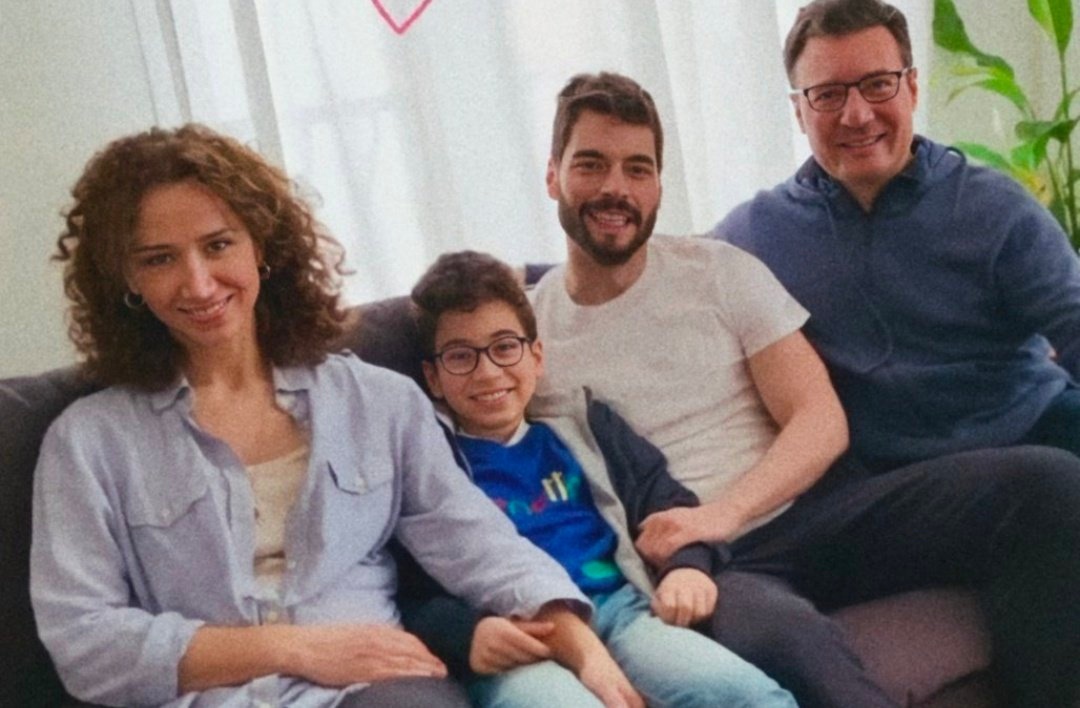 The engagement of actor Serhat Ozcan and his beloved Deniz Ipek, with whom he has been dating for five years, took place. His brother Reha Ozcan was present at the ceremony. 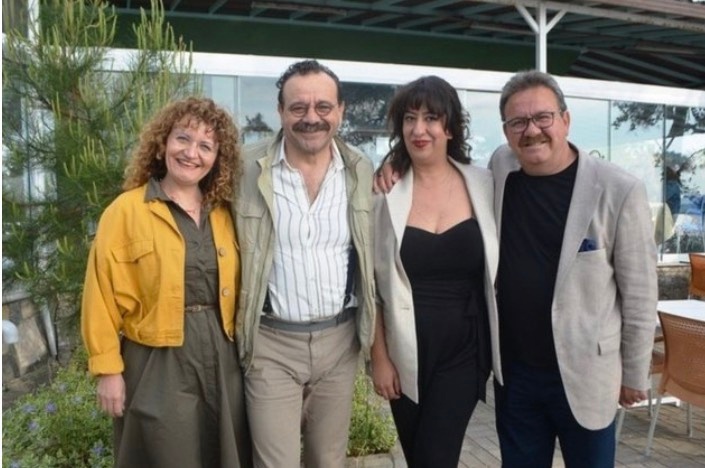 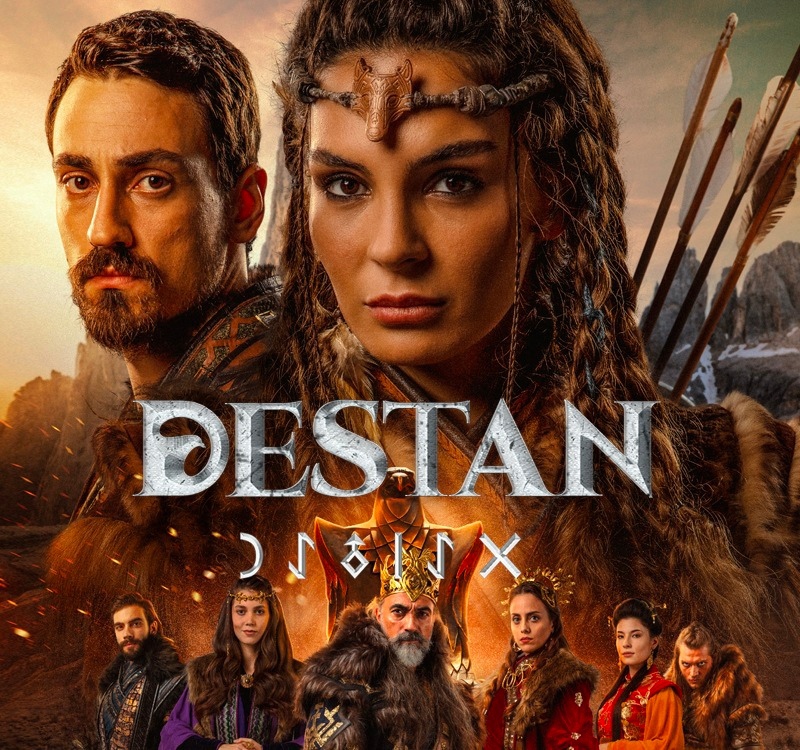 Turkish gossips report that Hilal Altinbilek has reconciled with her boyfriend Metin Hara, who is currently filming the series Bitter Lands in Adana 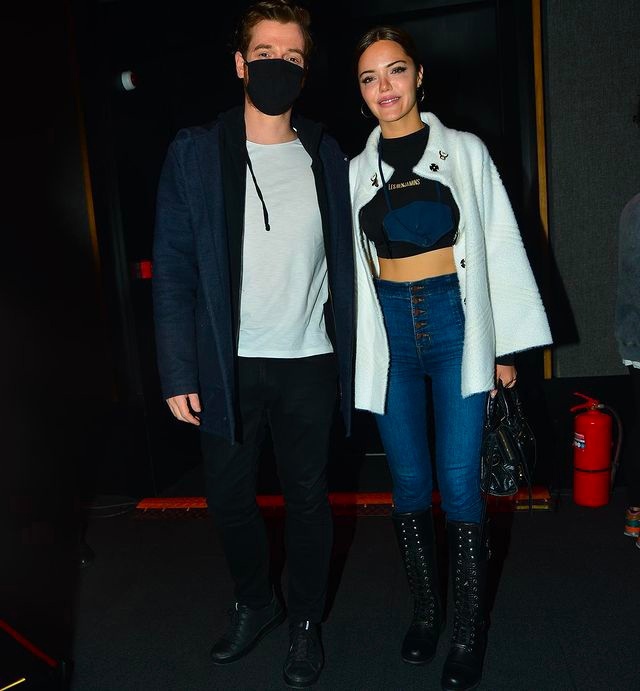 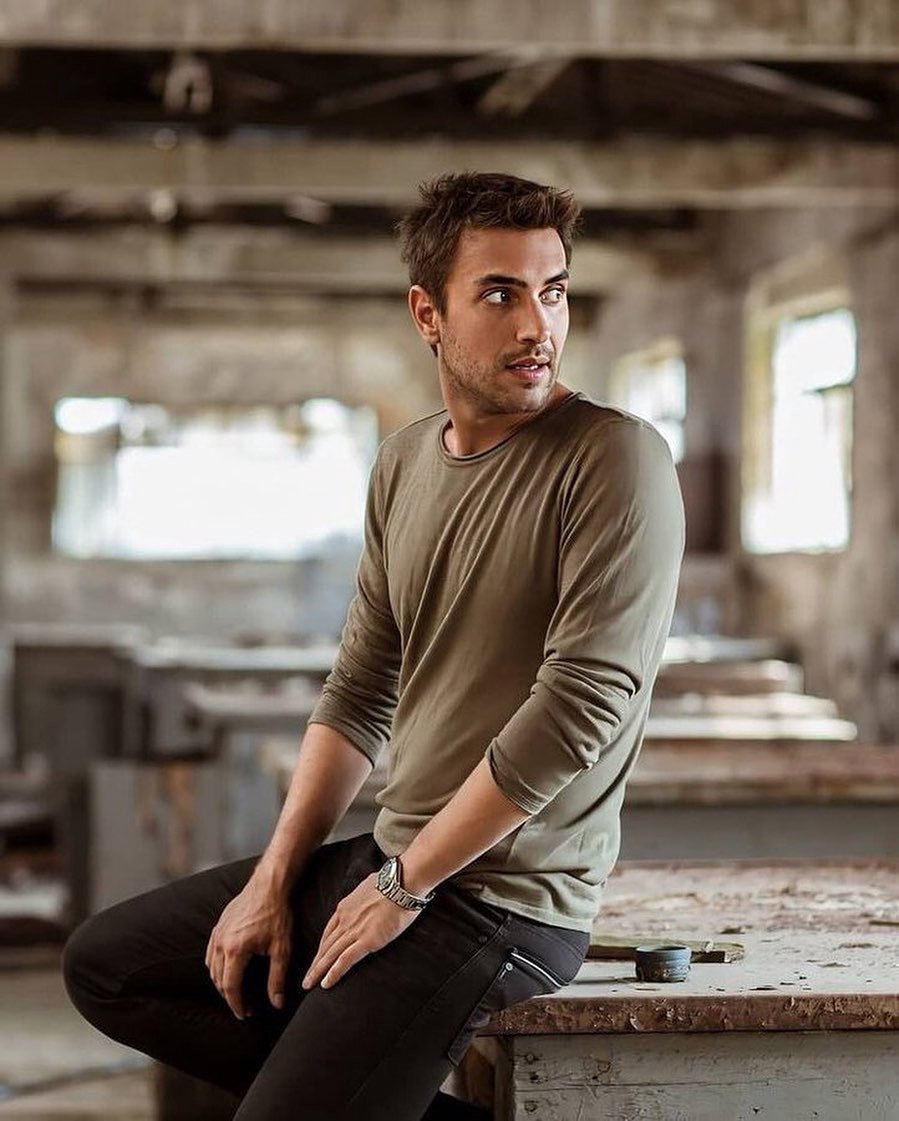 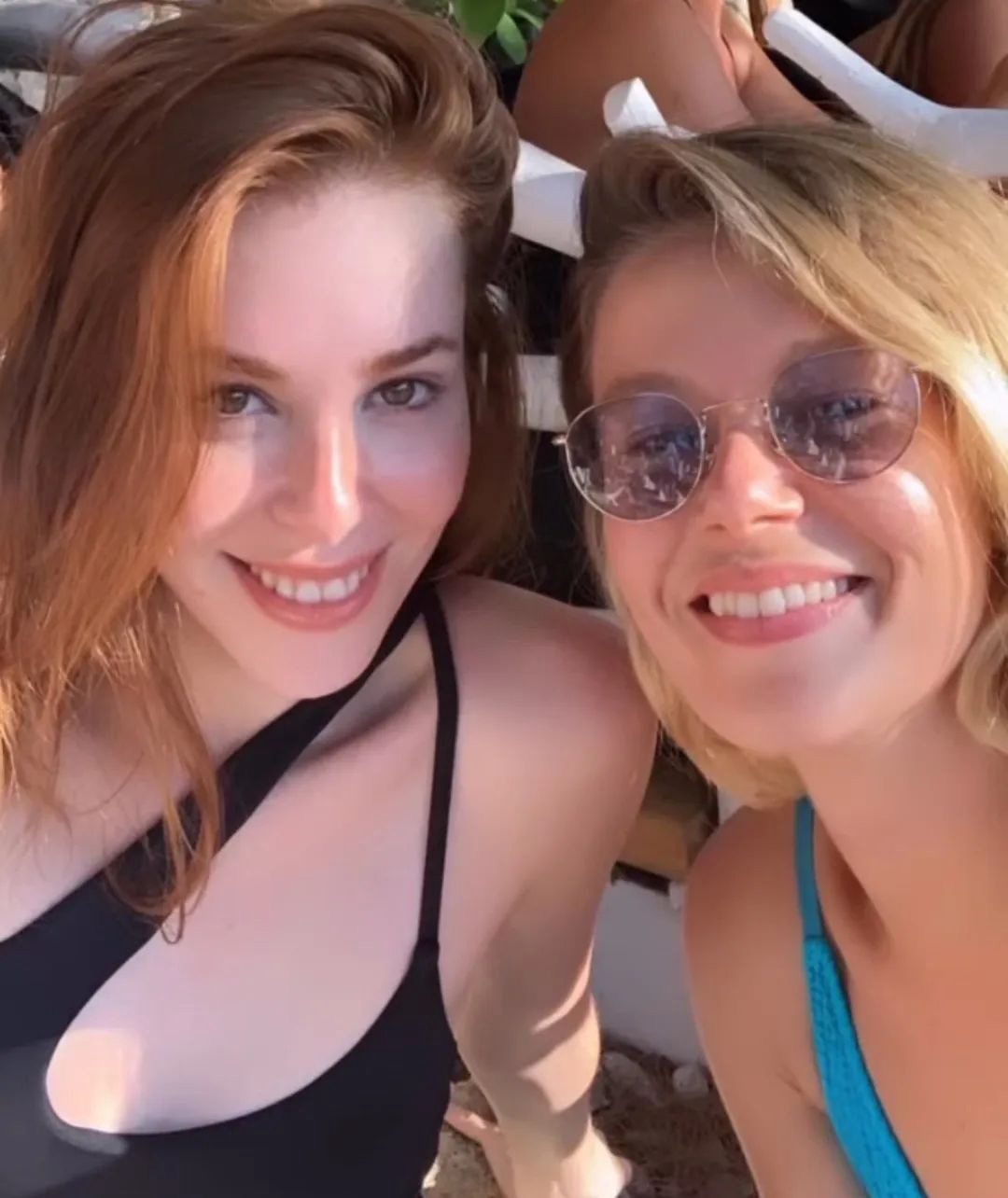 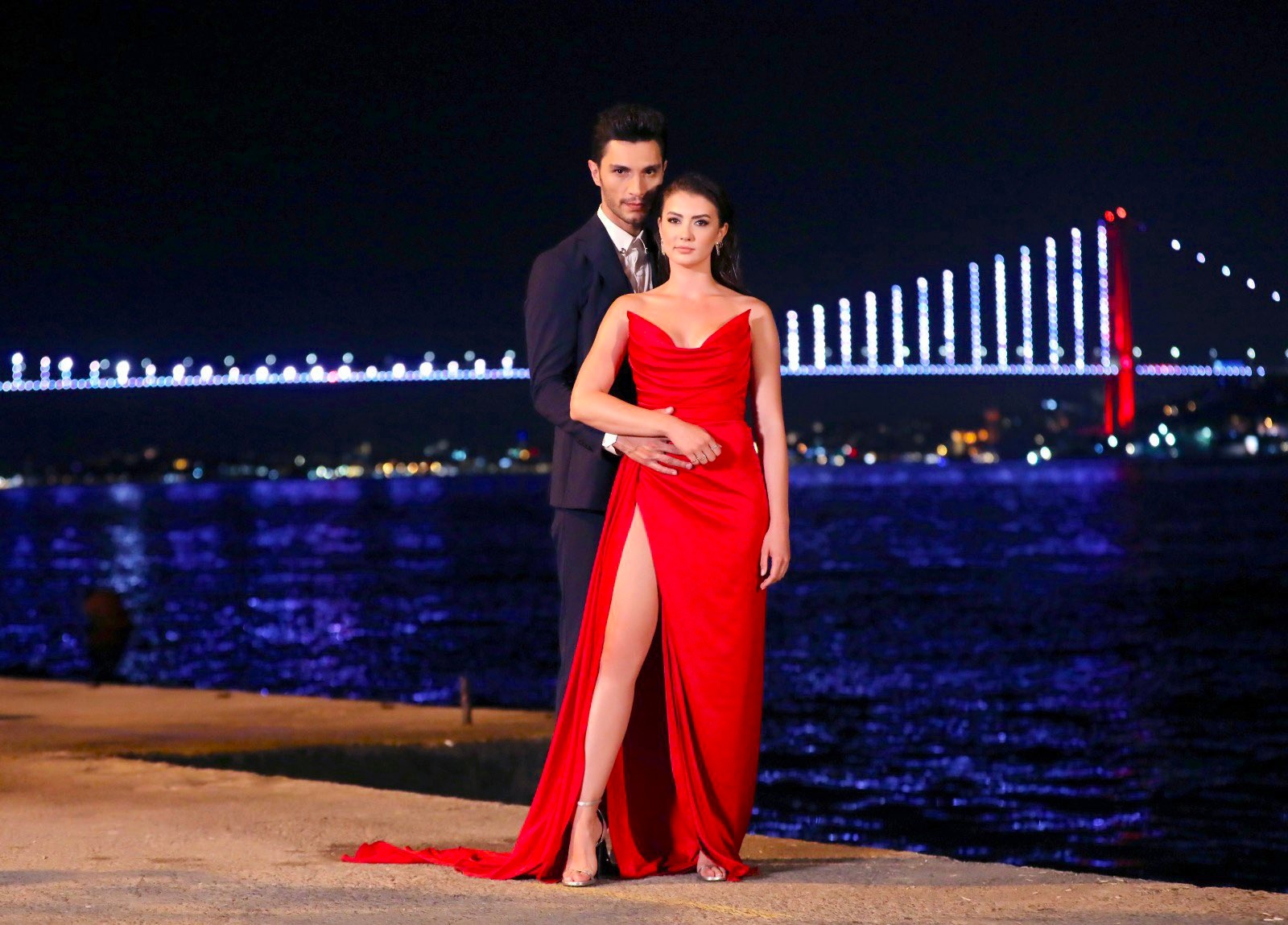 Baris Arduç and Erdinç Gülener were spotted the day before at the La Boom club. Leaving the institution, the actors greeted the journalists, congratulated them on the holiday and said that the shooting of the series ‘Alparslan: The Great Seljuks’ was going well. They work very hard. 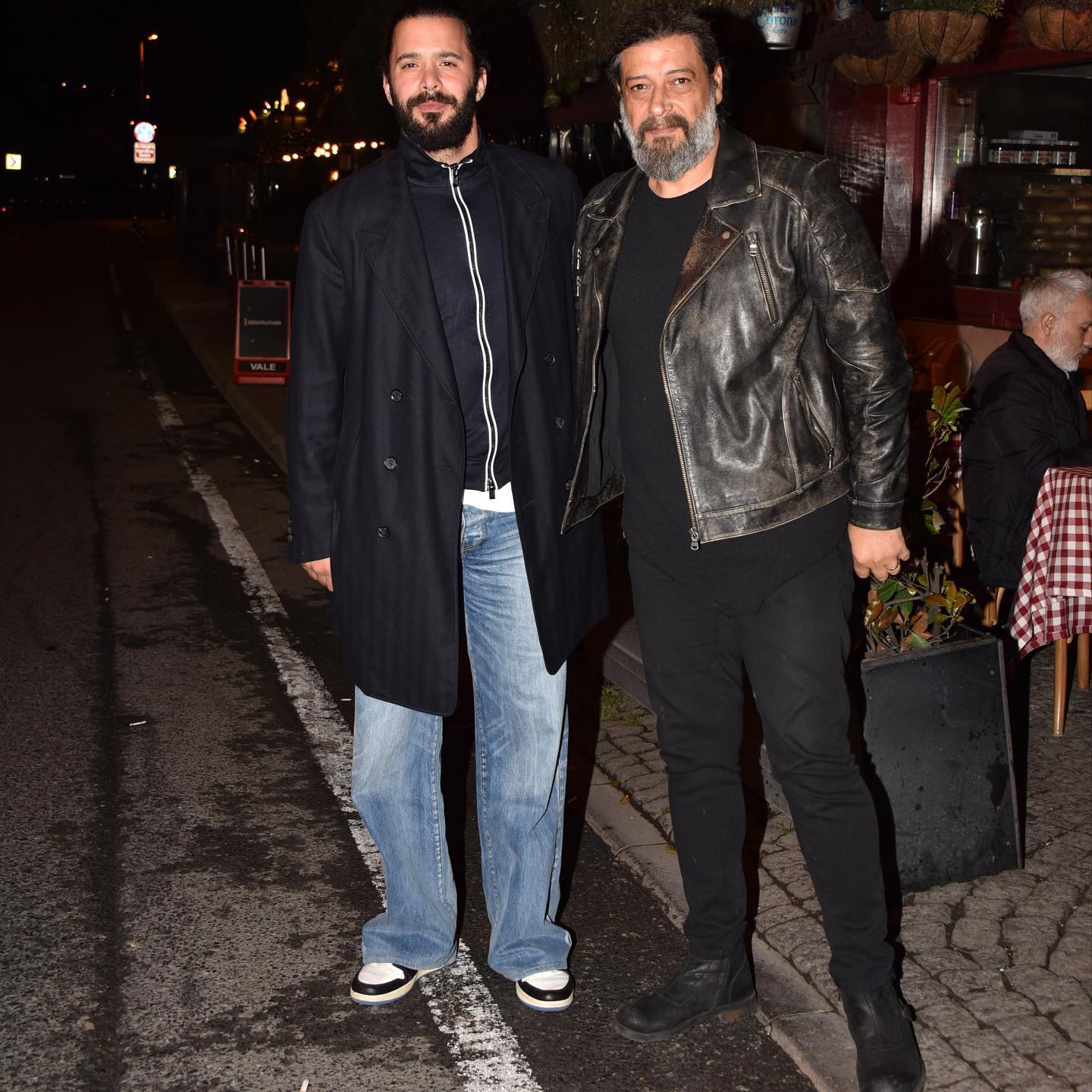 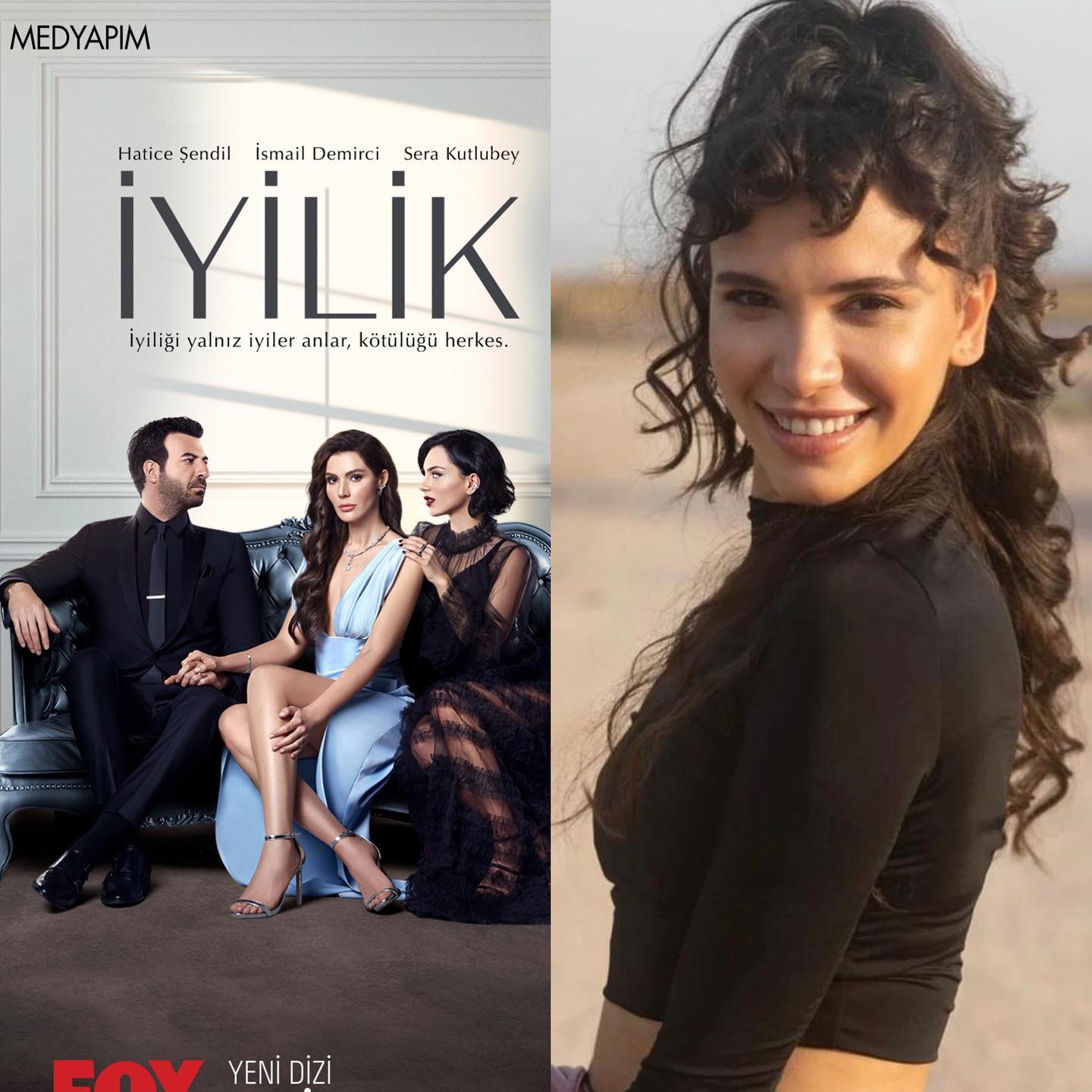 Melis Sezen and Caner Cindoruk behind the scenes of the series ‘Unfaithful / Sadakatsiz’, work on which will be completed very soon 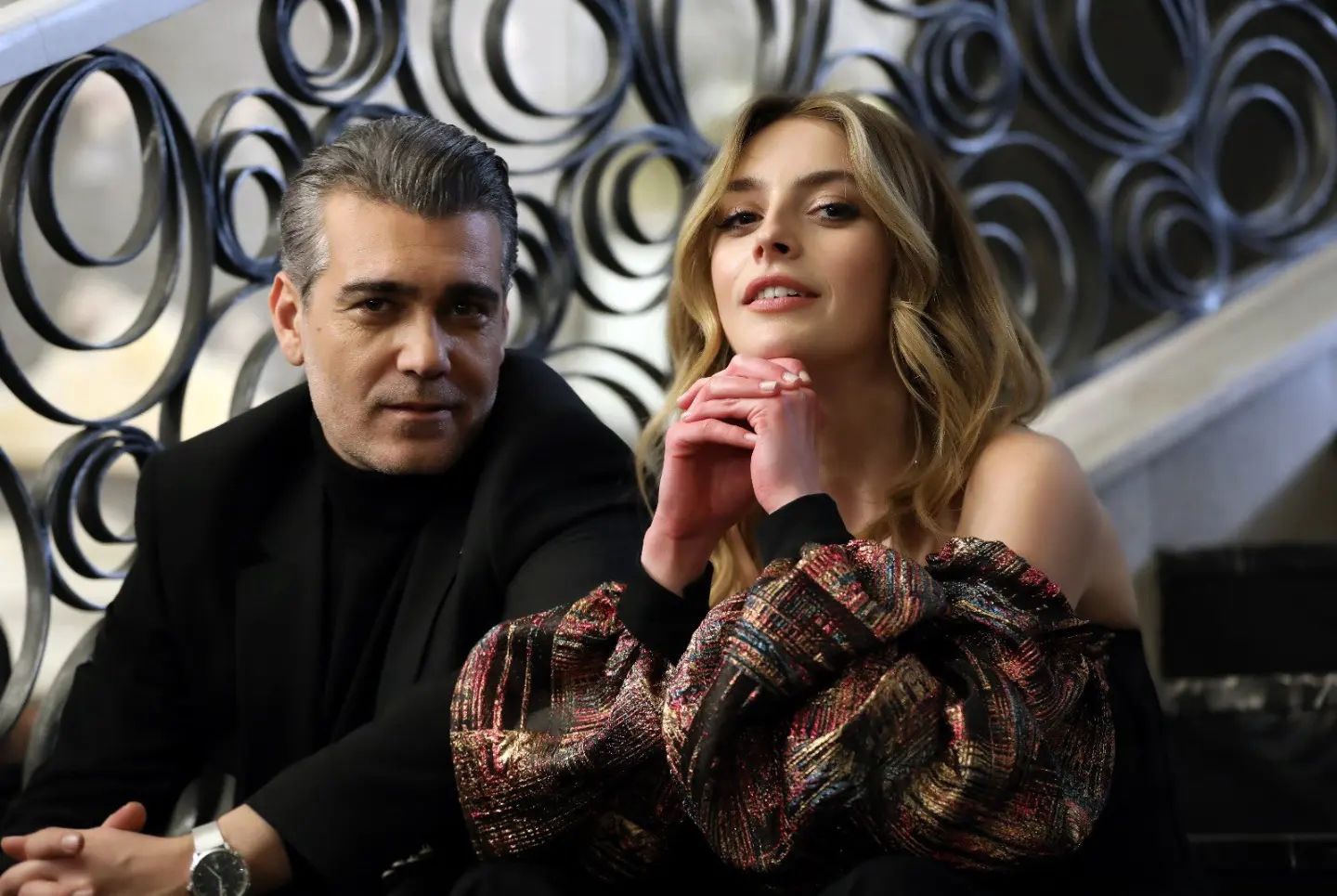 The Turkish press reports that Burçin Terzioğlu uses a beauty recipe that was discovered in the Ottoman harem. Every day, she applies egg white mixed with ice to her skin. However, he does not neglect modern creams, and also does a body massage once a week. 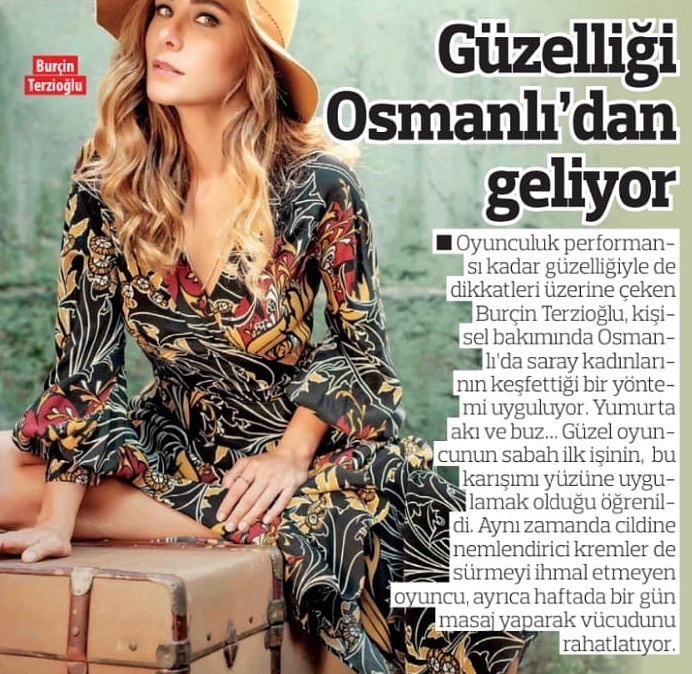 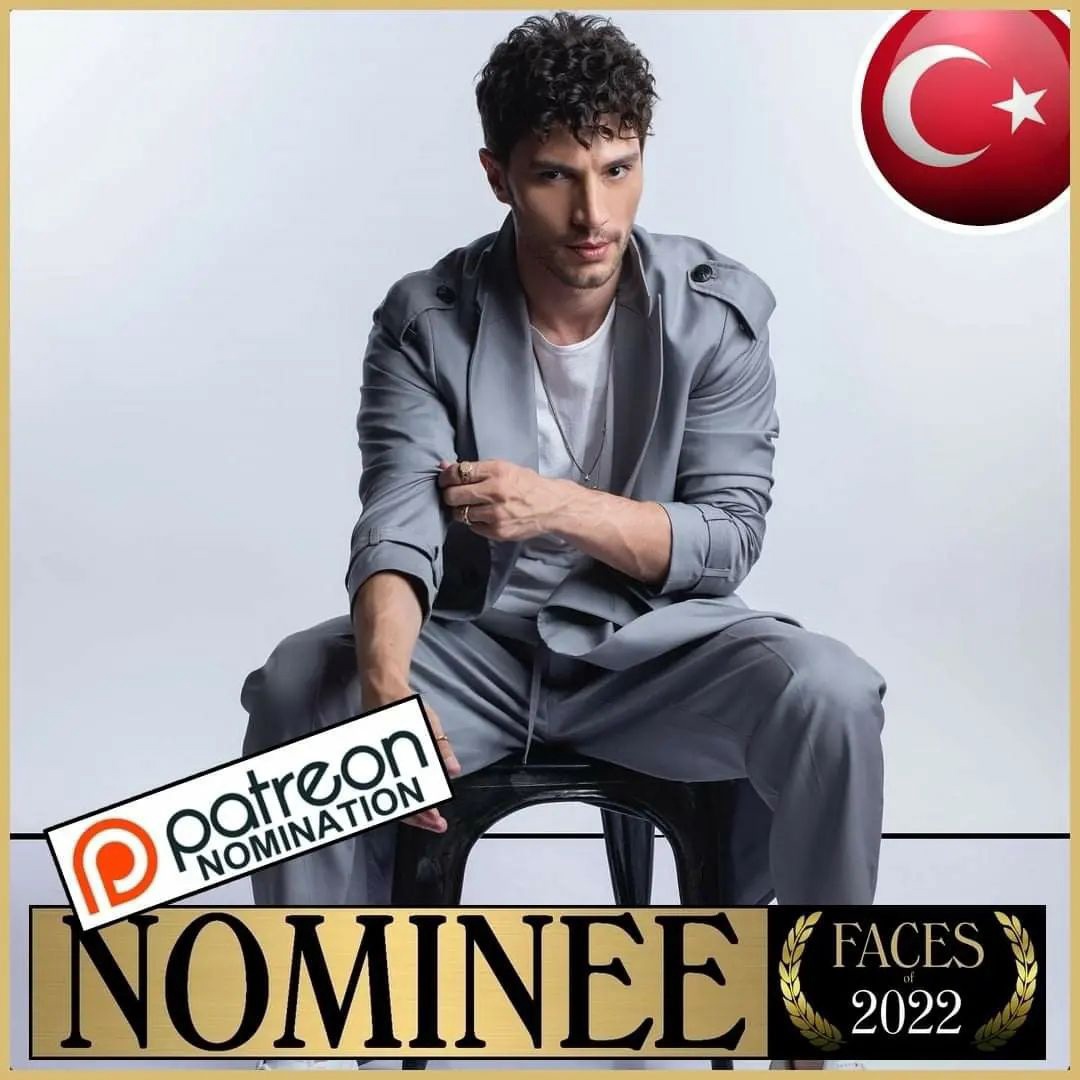 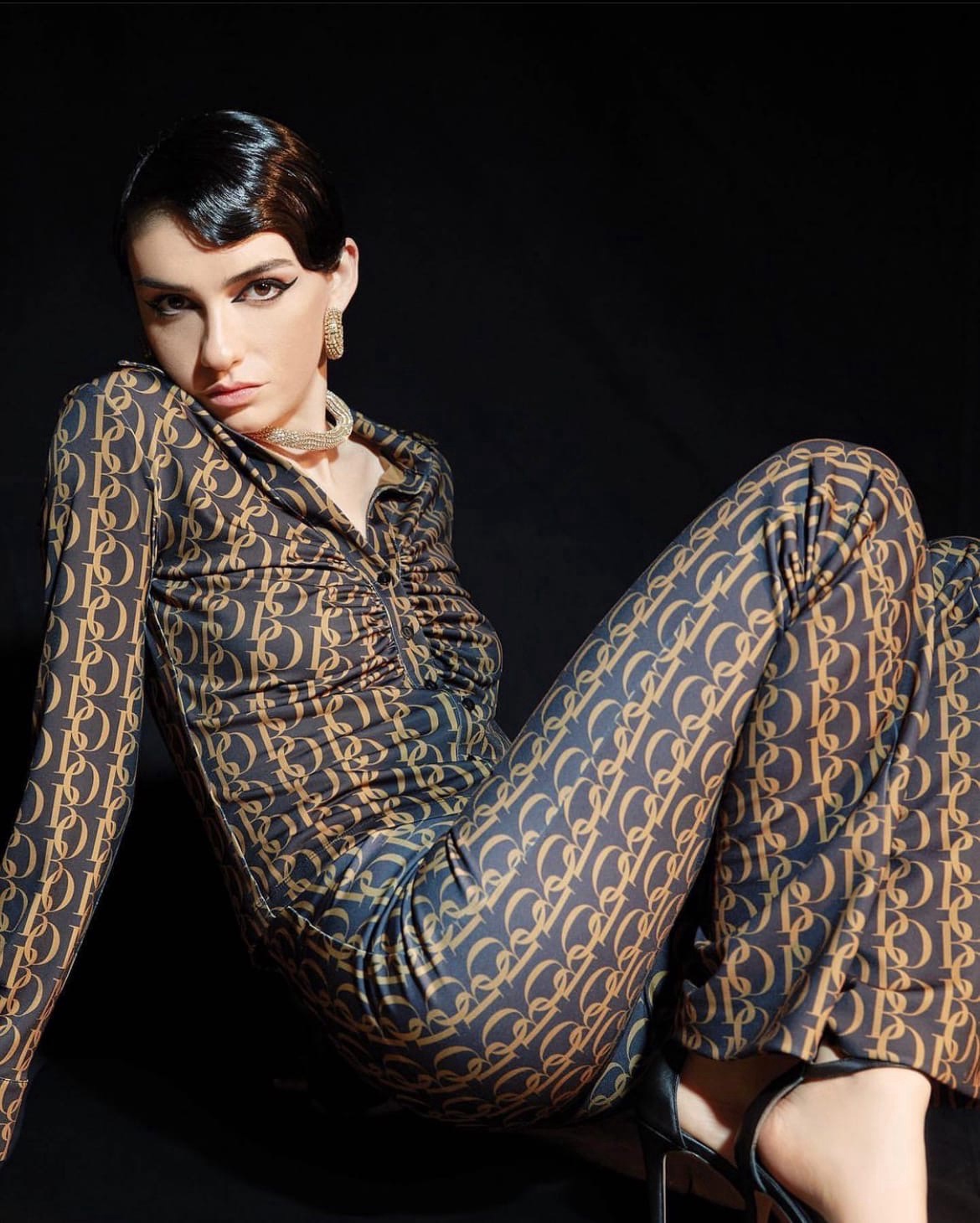 The series ‘Intelligence / Teşkilat’ will make the season finale on May 29th on the 48th episode. According to Birsen Altuntas, if there are no changes, the series will continue in the new season. Tuncer Salman and Hakan Boyav will leave the cast of the project. 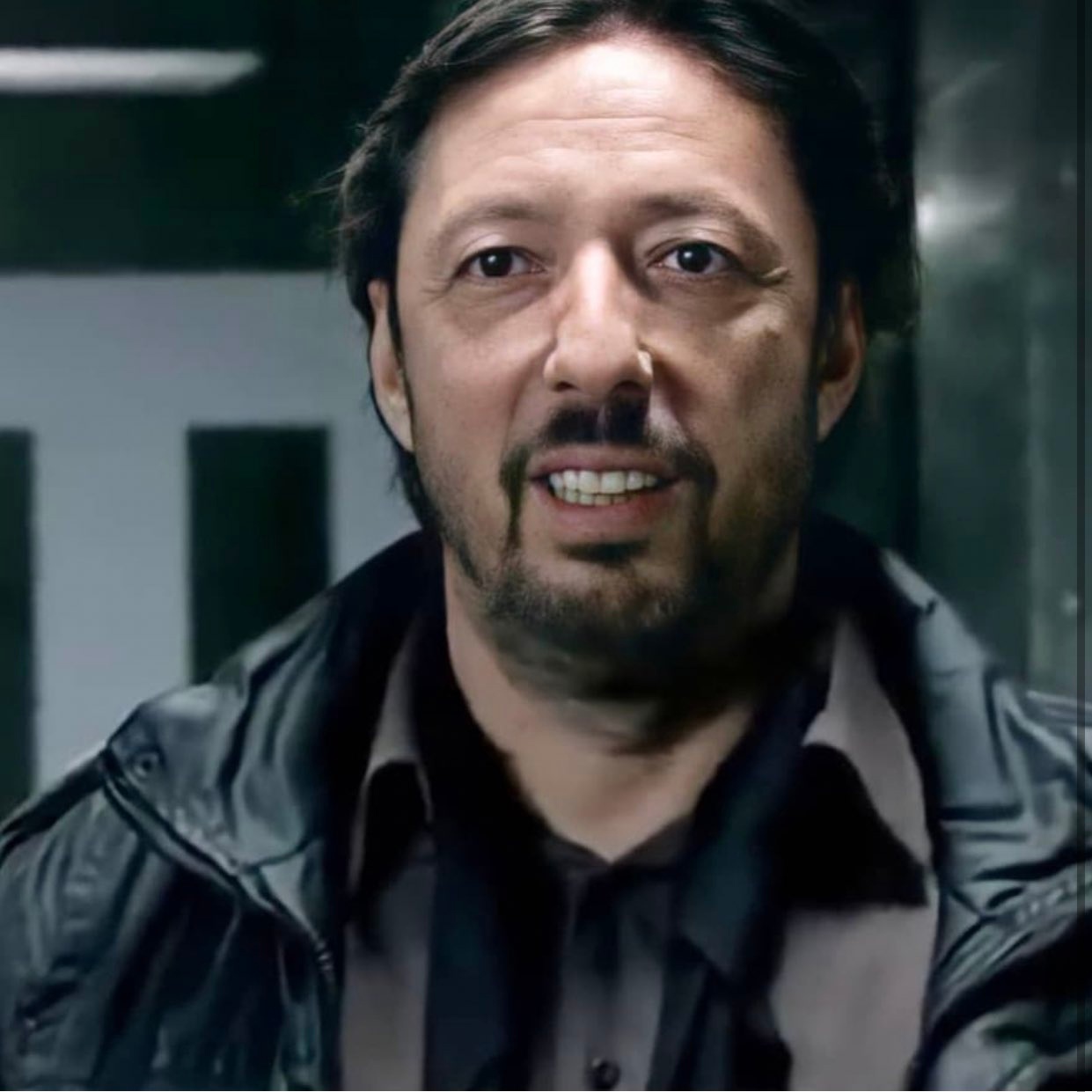 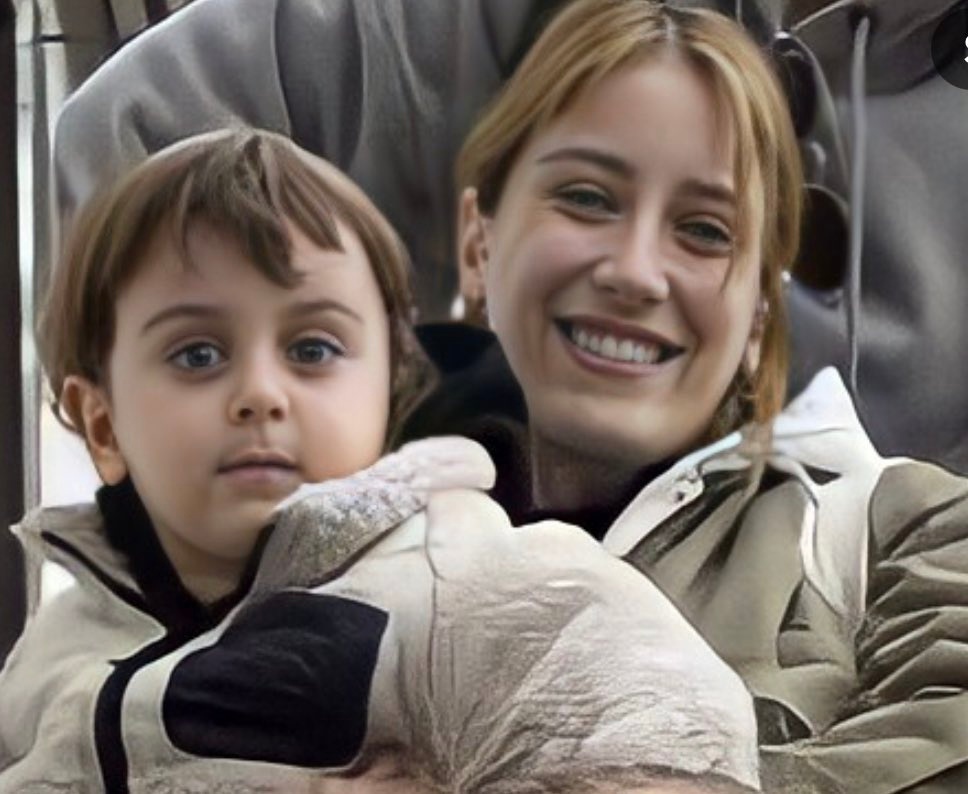 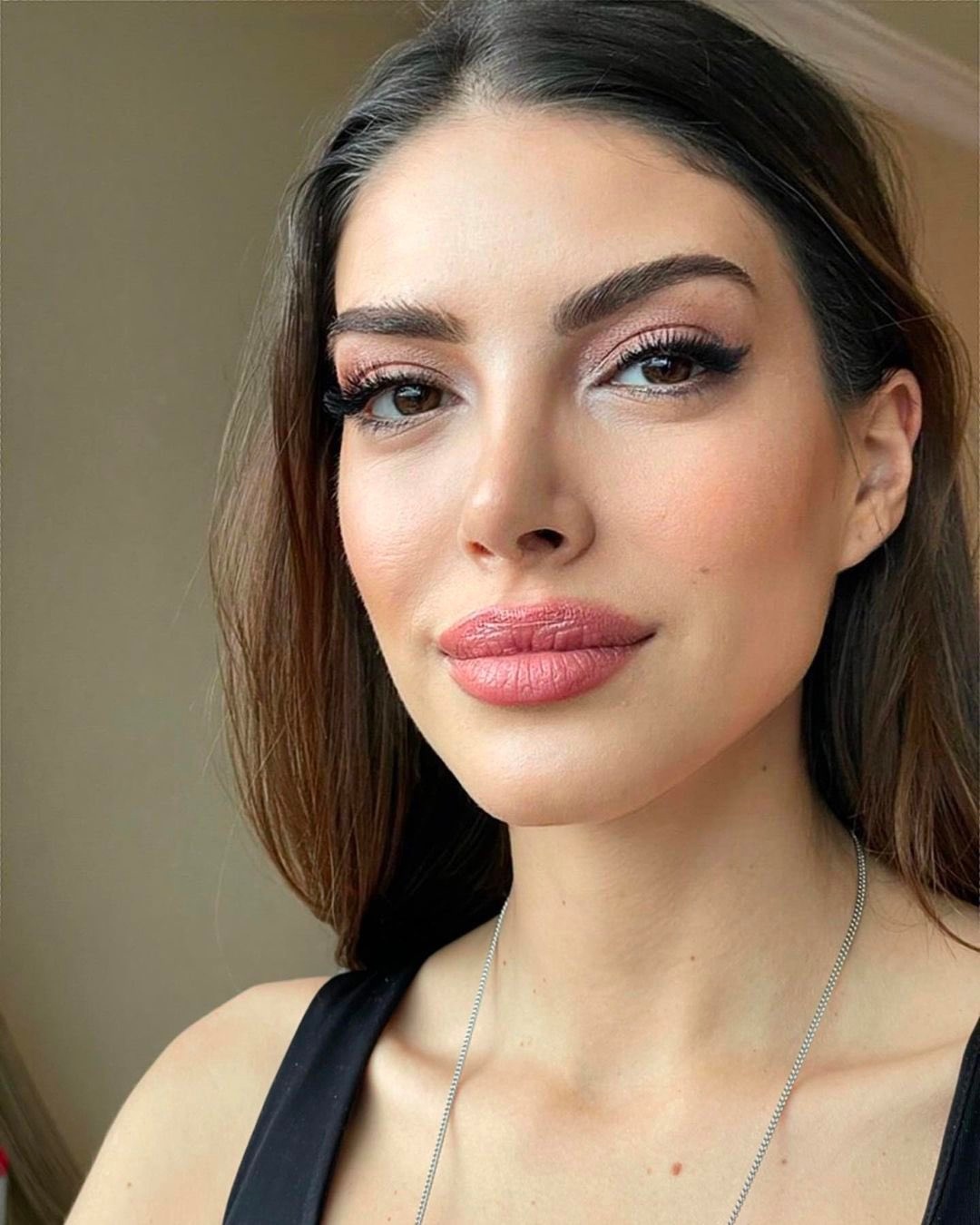