New projects of Can Yaman 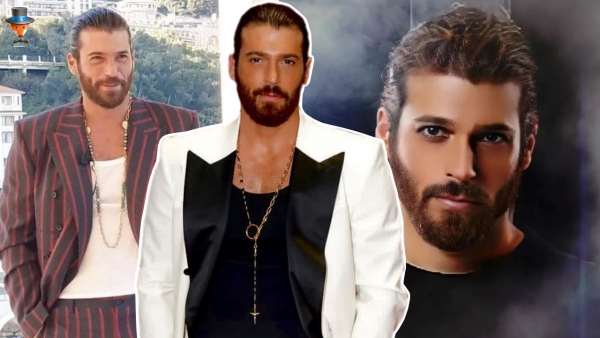 What do we know about the future plans of Can Yaman? Will he co-star with Hande Erçel in a new Disney Plus series? Will he continue to work in Italy? Why did the Turkish actor receive an award in Monte Carlo? We tried to answer the questions that concern the fans of the star.

Can Yaman, who has been working in Italy for the last year and a half, continues to be on the agenda, thanks to the successful Turkish romantic comedy “The Daydreamer”. During this time, he played a small role in the popular Italian soap opera “God help us” and starred in the series “Violet as the Sea”, which was delayed until autumn on Canale 5. As the actor recently said in an interview with the Italian press, he feels Italian and intends to continue filming in Italy. In five years, he sees himself in Italian cinema.

Can has very serious reasons for such claims. As it became known,  if successful, the series “Violet as the Sea” will last several seasons, as well as the series “Sandokan”. True, the shooting of the latter was postponed for a year due to technical problems. In the meantime, Can must go to Turkey, where the shooting of the Ay Yapim series “The Turk / El Turco” will begin soon. The plot will tell about a Turkish officer during the Siege of Vienna, who raised an uprising and liberated the Italian village from the feudal lords.

The information that Hande Erçel will star in this series turned out to be fake, which is not uncommon in the Turkish press. Can’s co-star in the project will be a foreign actress, most likely of Italian origin.

In the meantime, Can receives awards for his charitable work. Last week, he took part in the Monte Carlo Film Festival, where he was presented with an award for the activities of the association “Can Yaman for children”.

We are waiting for the announcement of the start date for the Disney Plus series, as well as the name of the actress who will partner with the Turkish actor.