The digital platform BeIN Connect has canceled the second season of the series ‘Dreams and Lives / Hayaller ve Hayatlar’, despite the fact that the film crew was going to shoot in a week. The latest episodes will be uploaded to the platform on Thursday 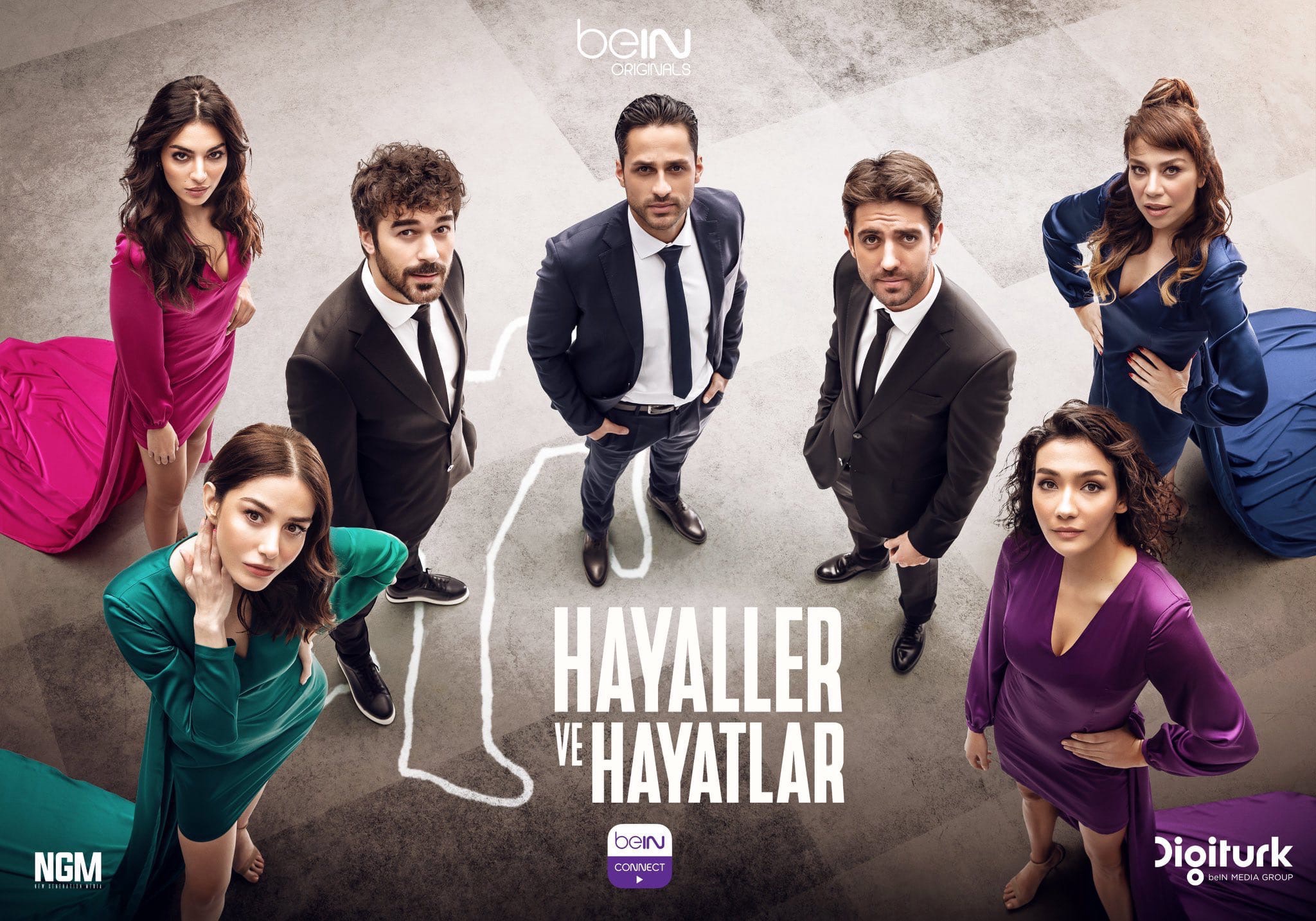 The ATV channel decided to end the show of the series Name Love / Adi Sevgi on the 11th episode. If the show’s ratings suddenly improve, the show could be extended to episode 13. Recall that the series was originally supposed to run all summer. Birsen Altuntas also reports that Fatih Al suffered a heart attack. Now he feels good 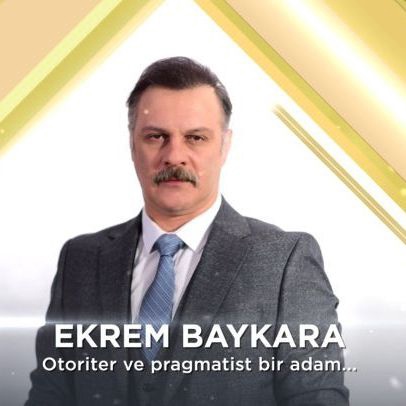 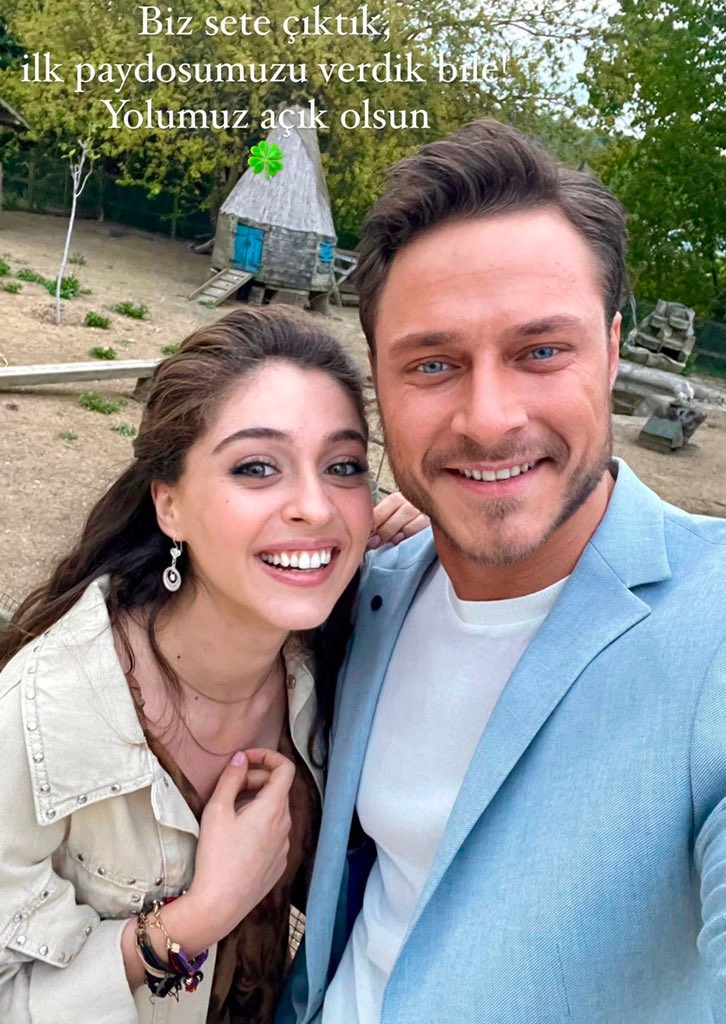 Producer Mehmet Bozdag officially announced in a press release that Edip Tepeli is not leaving the series Legend / Destan. The information of Birsen Altuntas turned out to be fake. 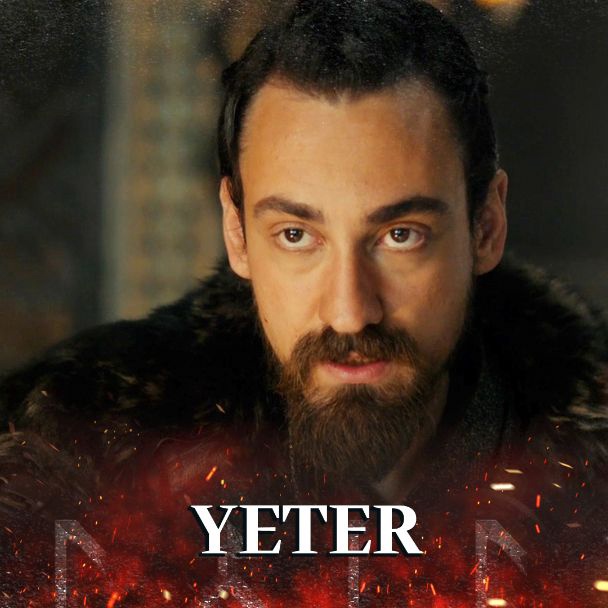 Damla Sonmez, who left the cast of Aziz, updated her Instagram 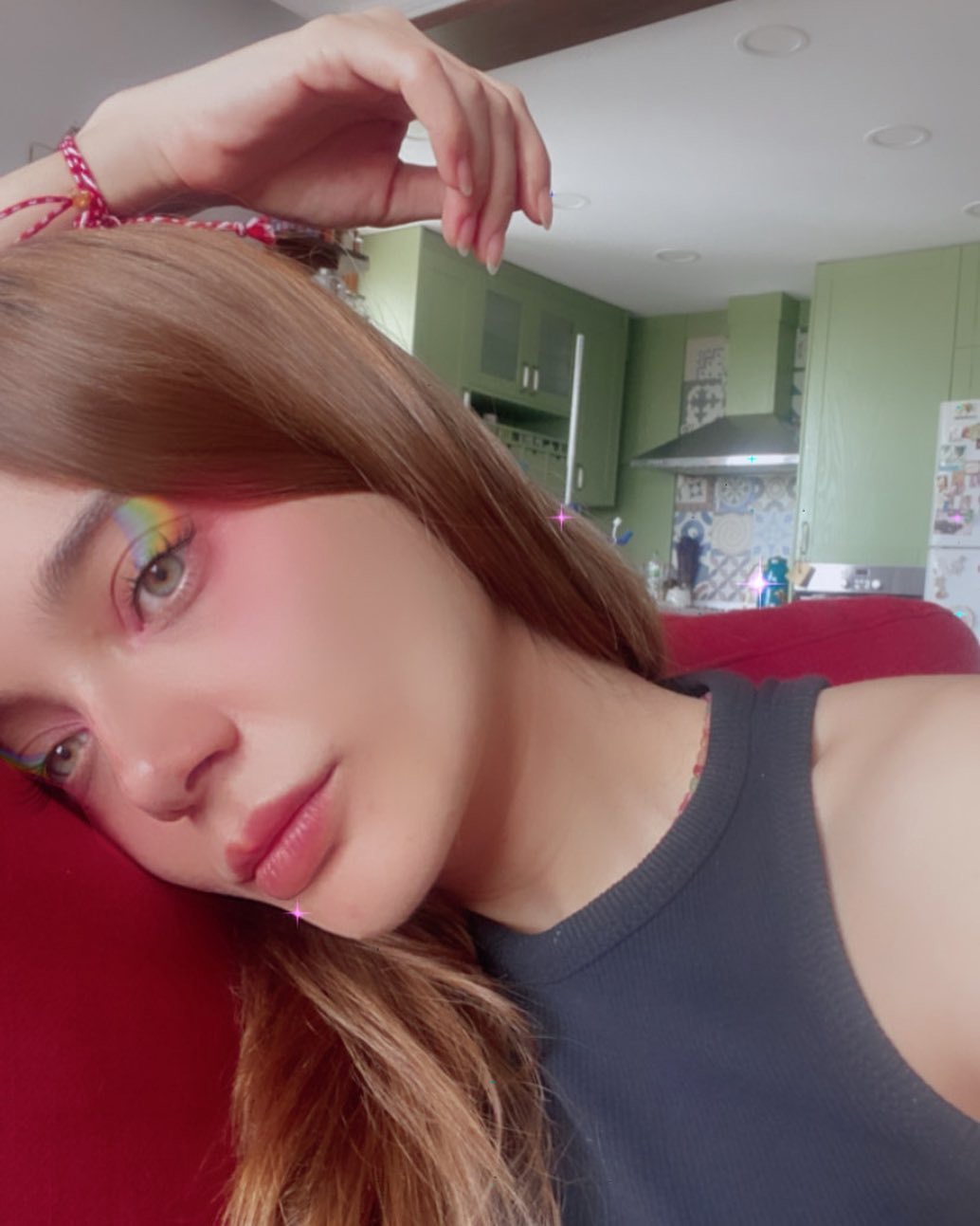 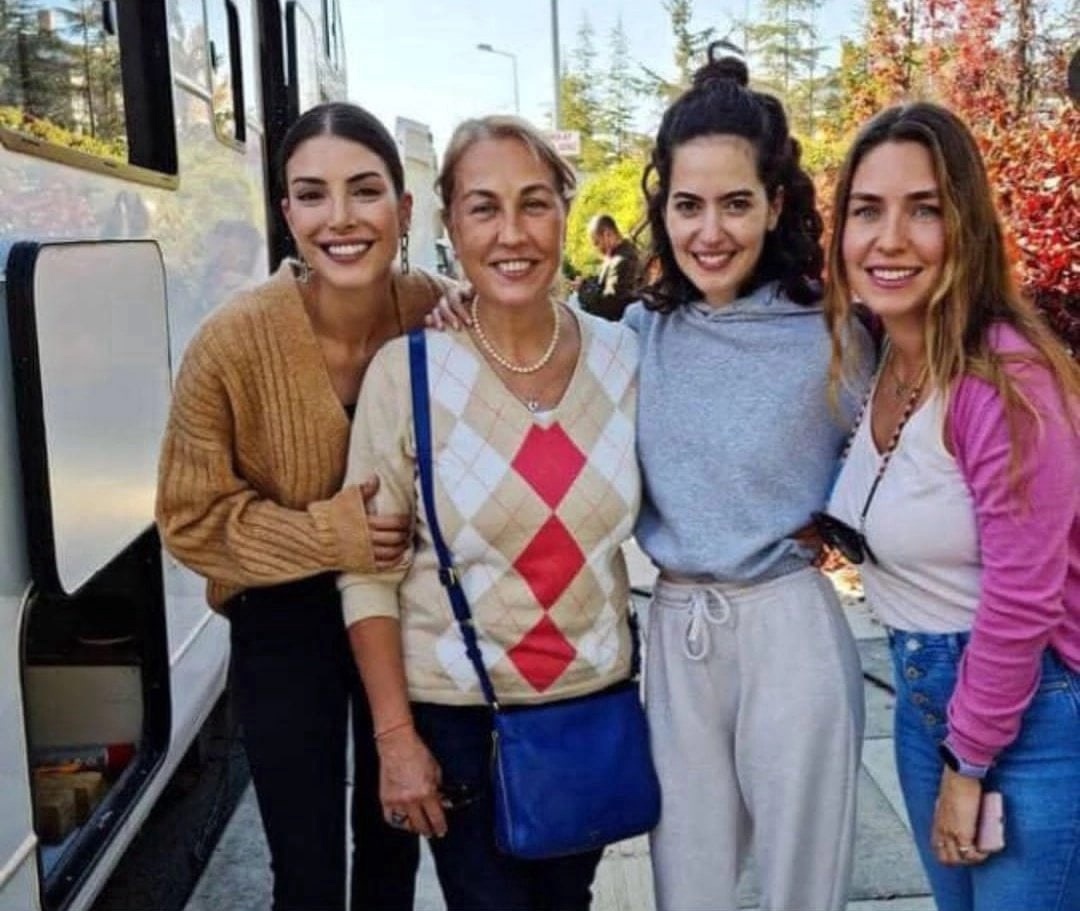 Engin Benli (Obar) and Umut Temizash (Kamaz) joined the cast of the series ‘Legend / Destan’, which will make the season finale in June 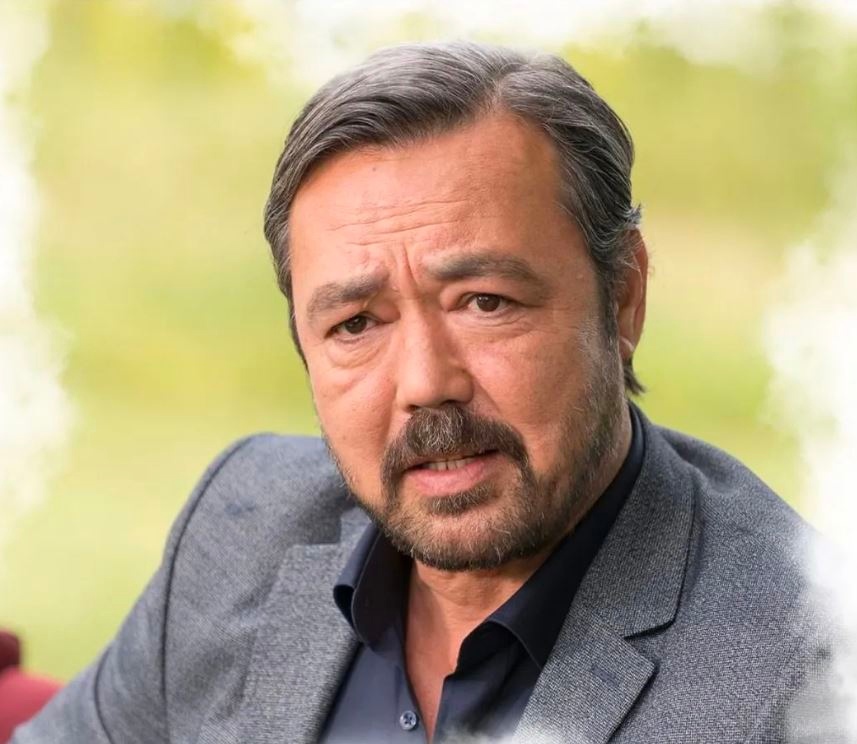 Nihal Koldas left the cast of the series ‘Prisoner / Mahkum’ 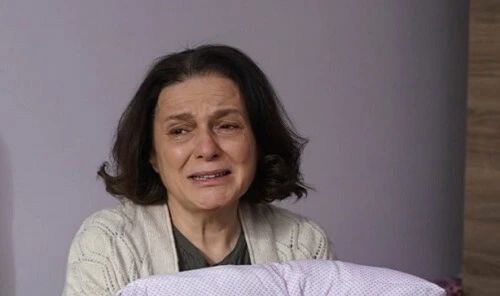 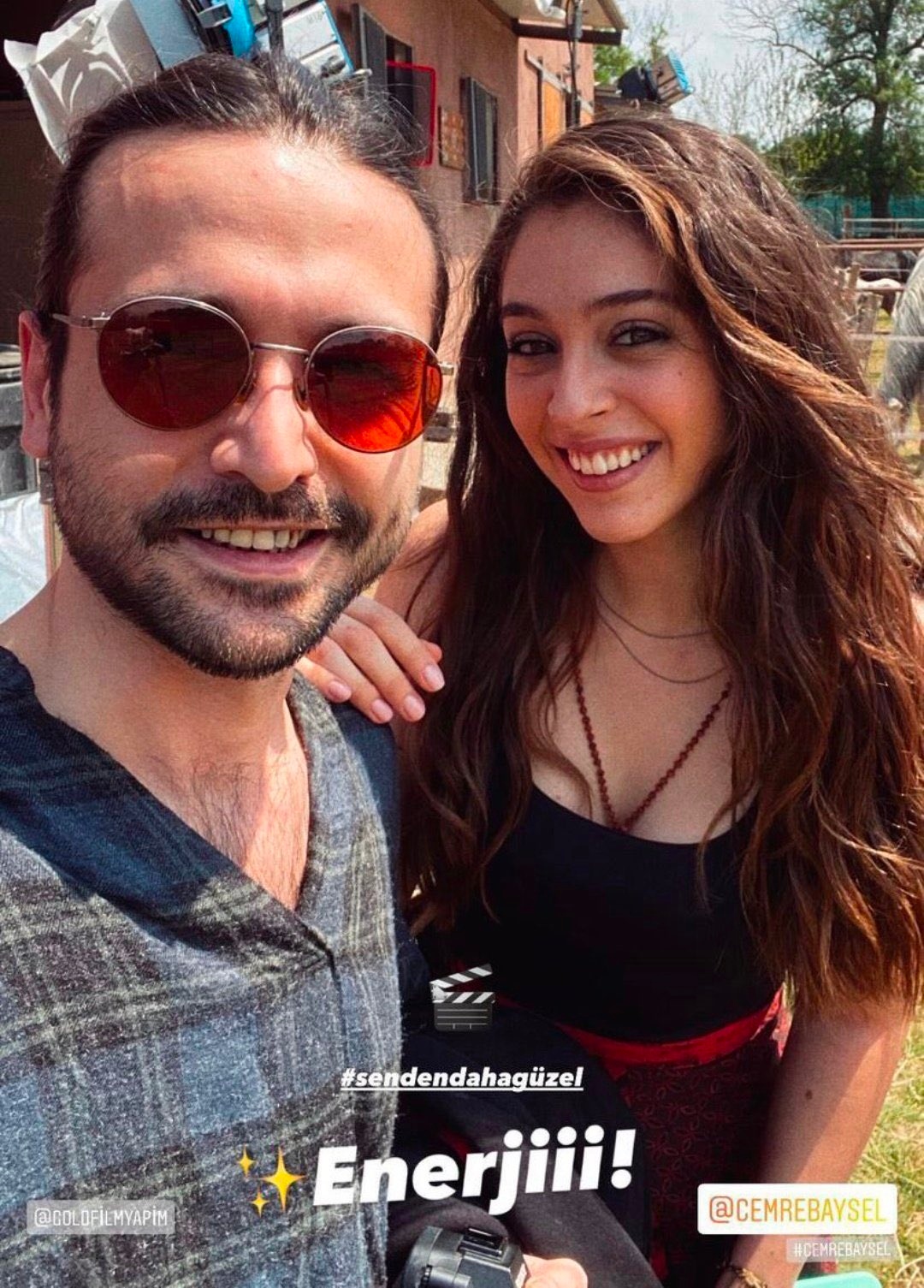 Yağmur Tanrısevsin and Burcu Ozberk are negotiating with TIMS&B to work in the series ‘Magic Land / Harikalar Diyarı’, which will tell the story of three friends 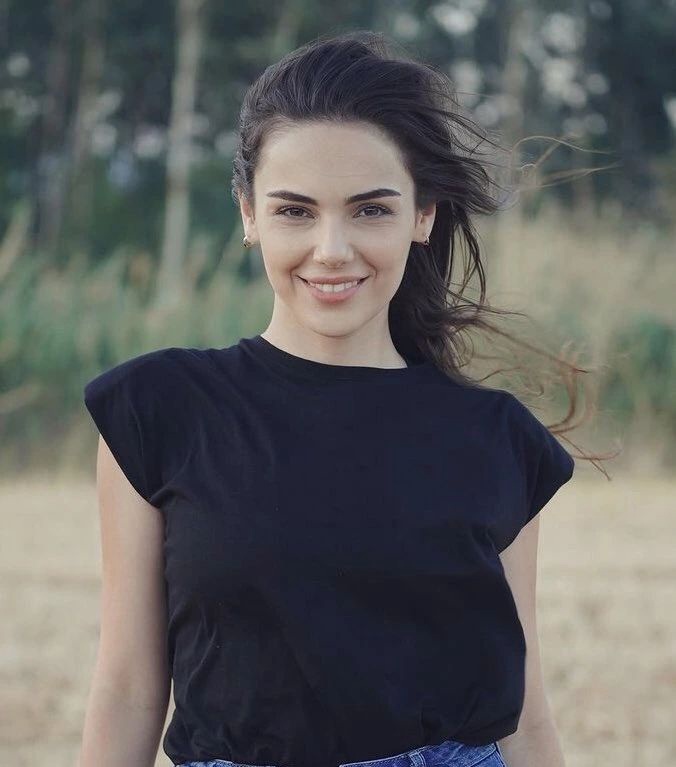 Well-known businessman Cenk Dagci, together with his wife, visited the set of the TV series “Chrysalis” / “Camdaki Kız” and talked with its stars. 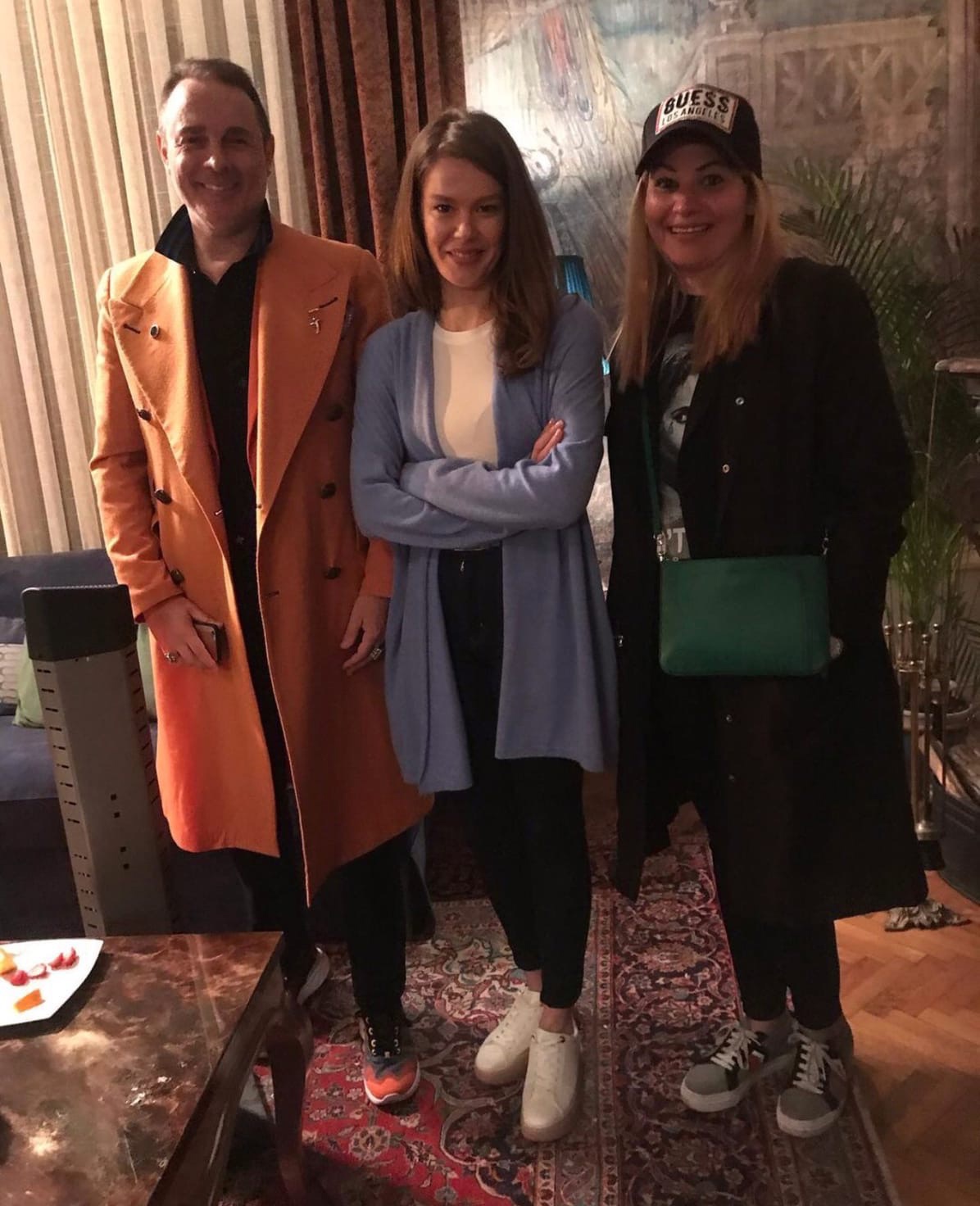 The Turkish press reports that Asli Enver confirmed the breakup with Onder Oztarhan, explaining this by the lack of time for a romantic relationship. After the breakup, Asli went to Cyprus to visit her relatives to think about life and calm down. 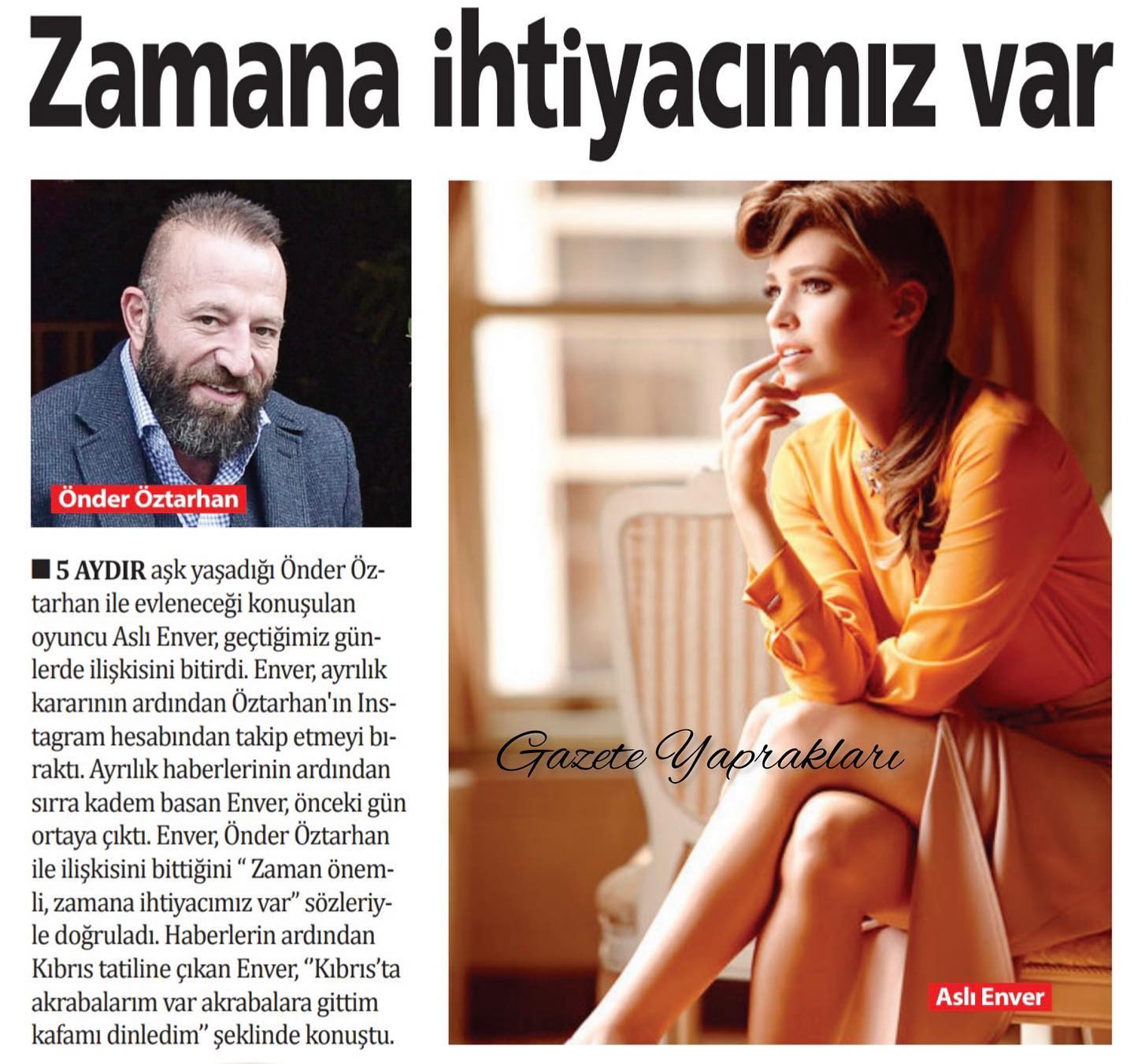 Esra Bilgiç publishes new photos. While the new work of the star of the series ‘Lawless Lands’ is not known 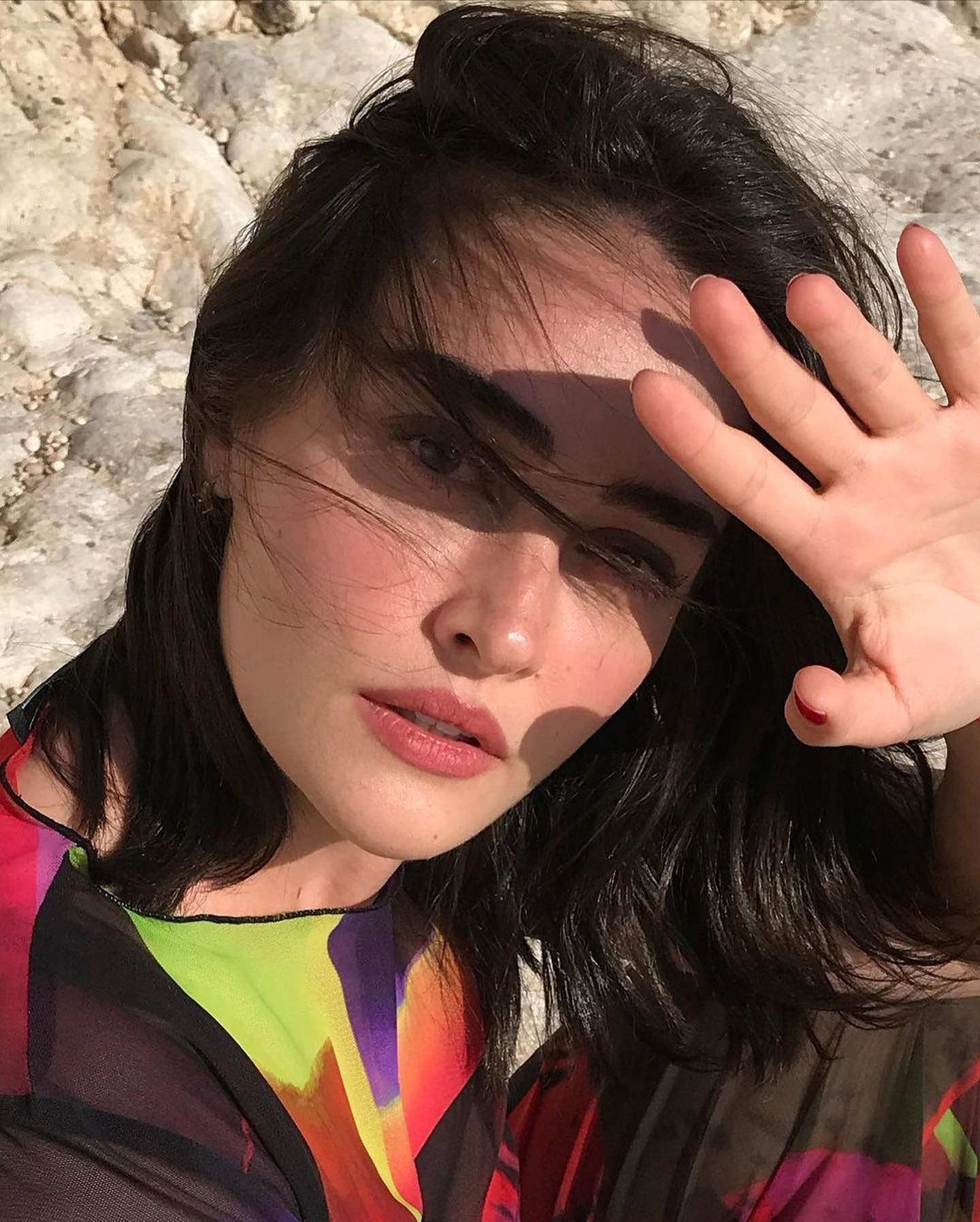 Burak Deniz was spotted with his beloved Didem Soydam in one of the clubs in Kuruçesme. The couple returned from a vacation they spent in Germany. The actor did not answer questions from reporters, citing fatigue. 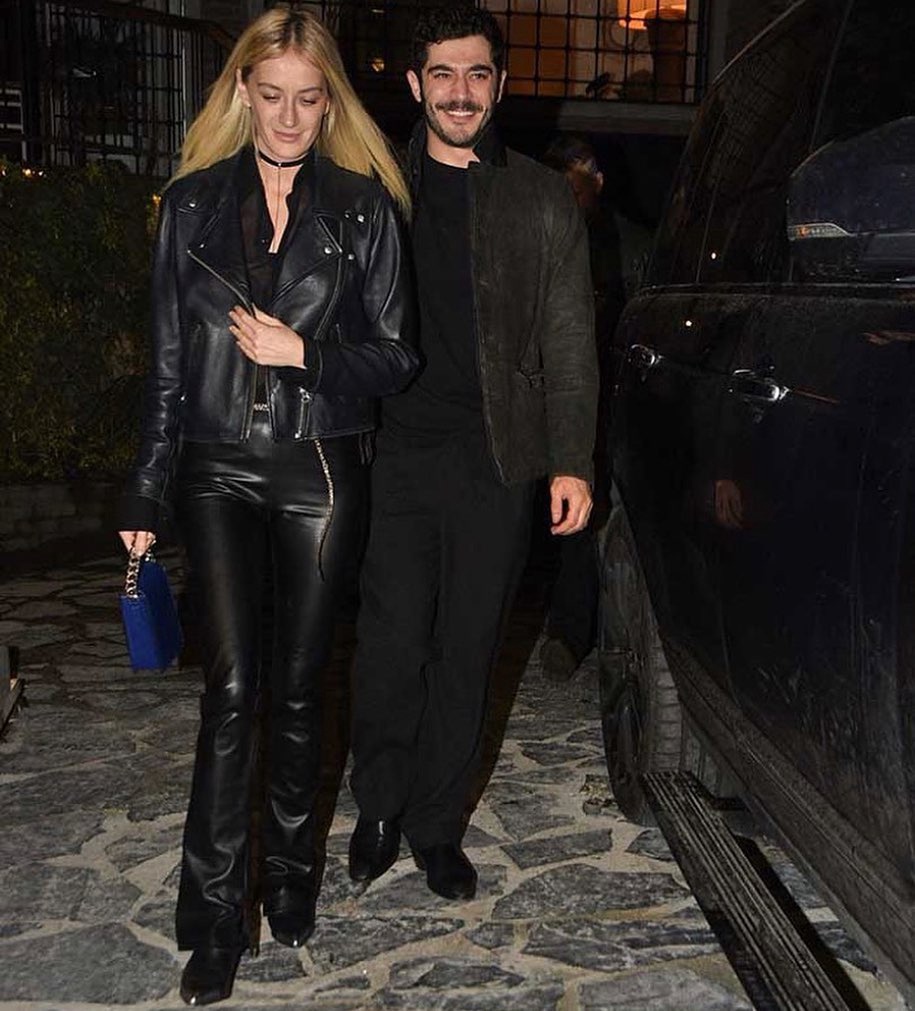 İlayda Alişan will voice the Turkish character Fade in Riot Games’ hit VALORANT, played by millions of people around the world. 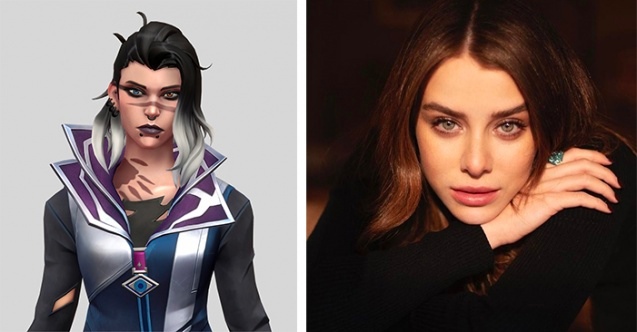 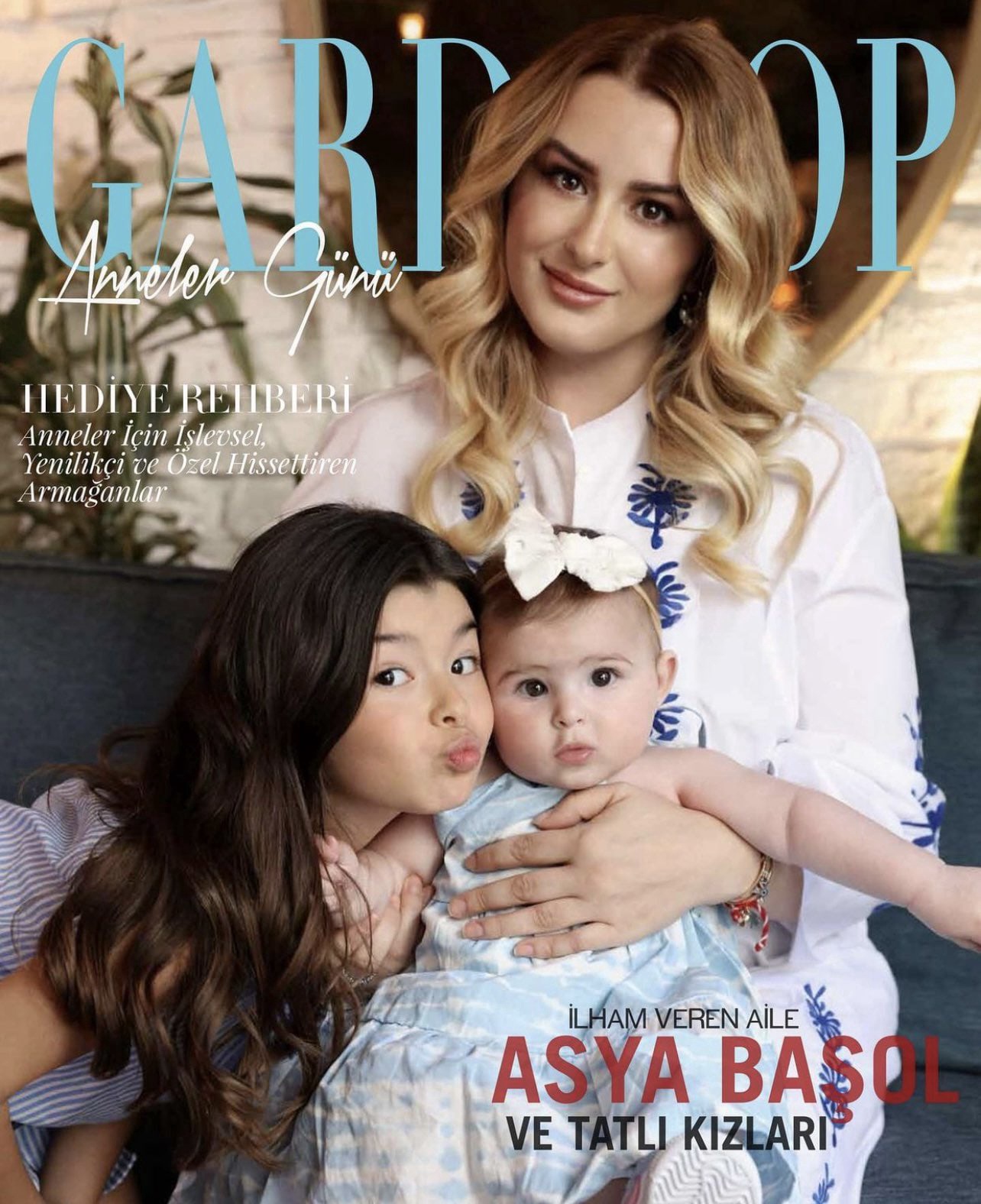 Hande Dogandemir on the cover of the May issue of Women’s Shine magazine. So far, nothing has been heard about the new project of the actress. 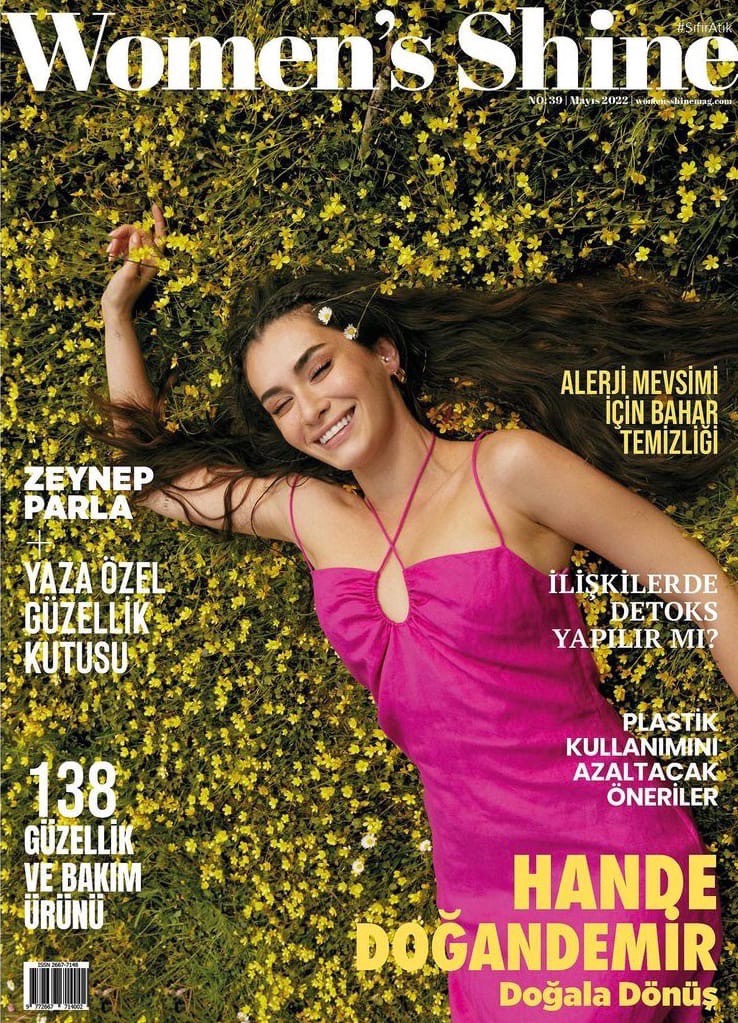 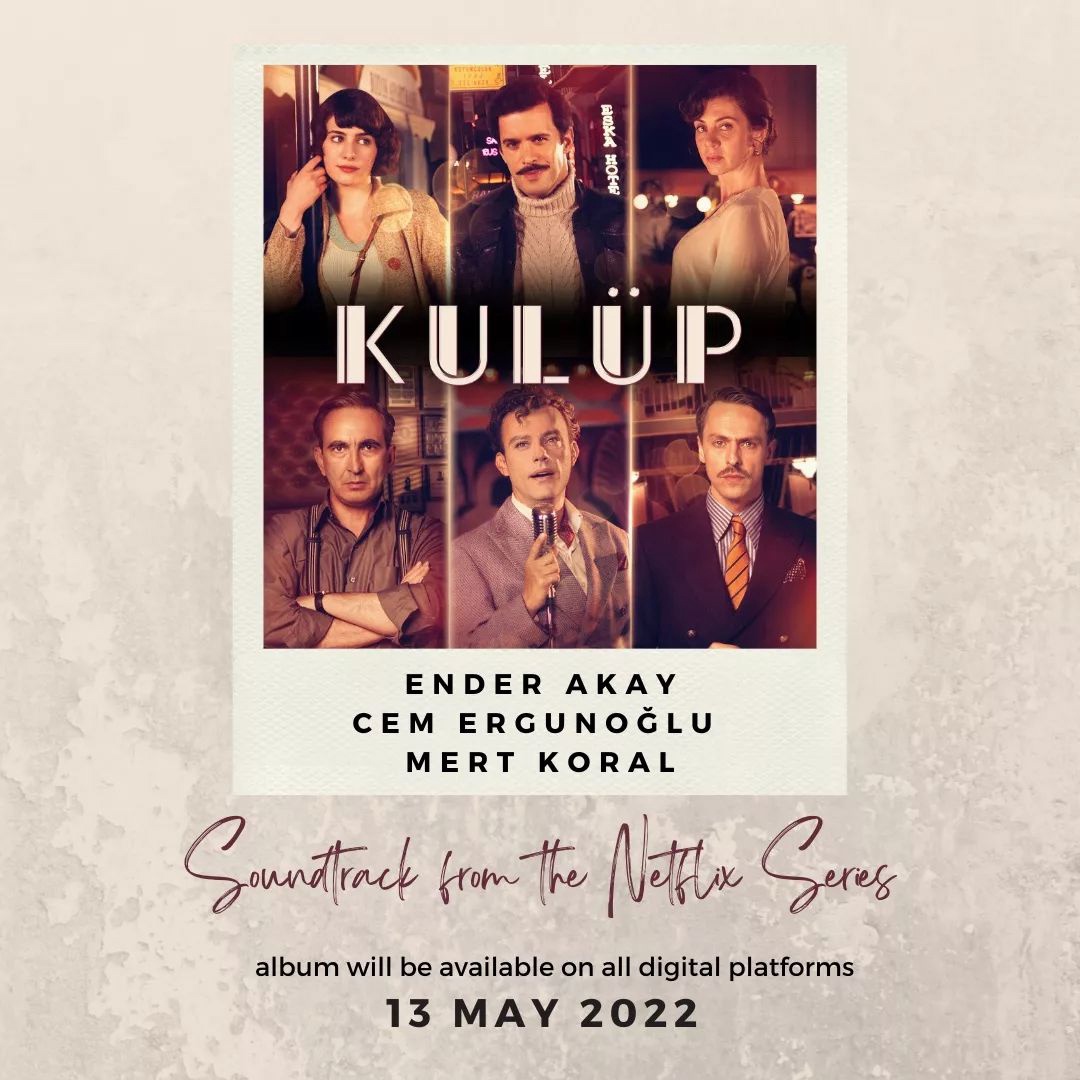 Gokçe Bahadir told reporters that the filming of the second season of the series The Club will begin in the summer if there are no surprises. 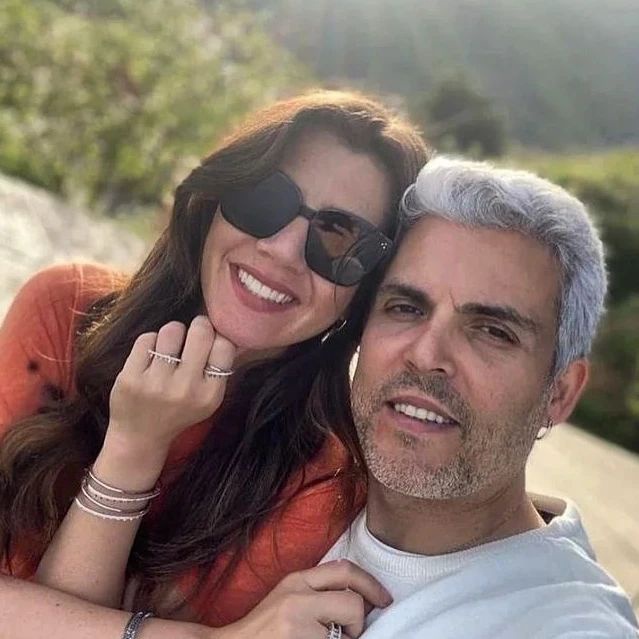 In response to gossip that she was allegedly going to launch her own cosmetic brand, Demet Ozdemir wrote: ‘There is no beauty, continue about the wedding.’ 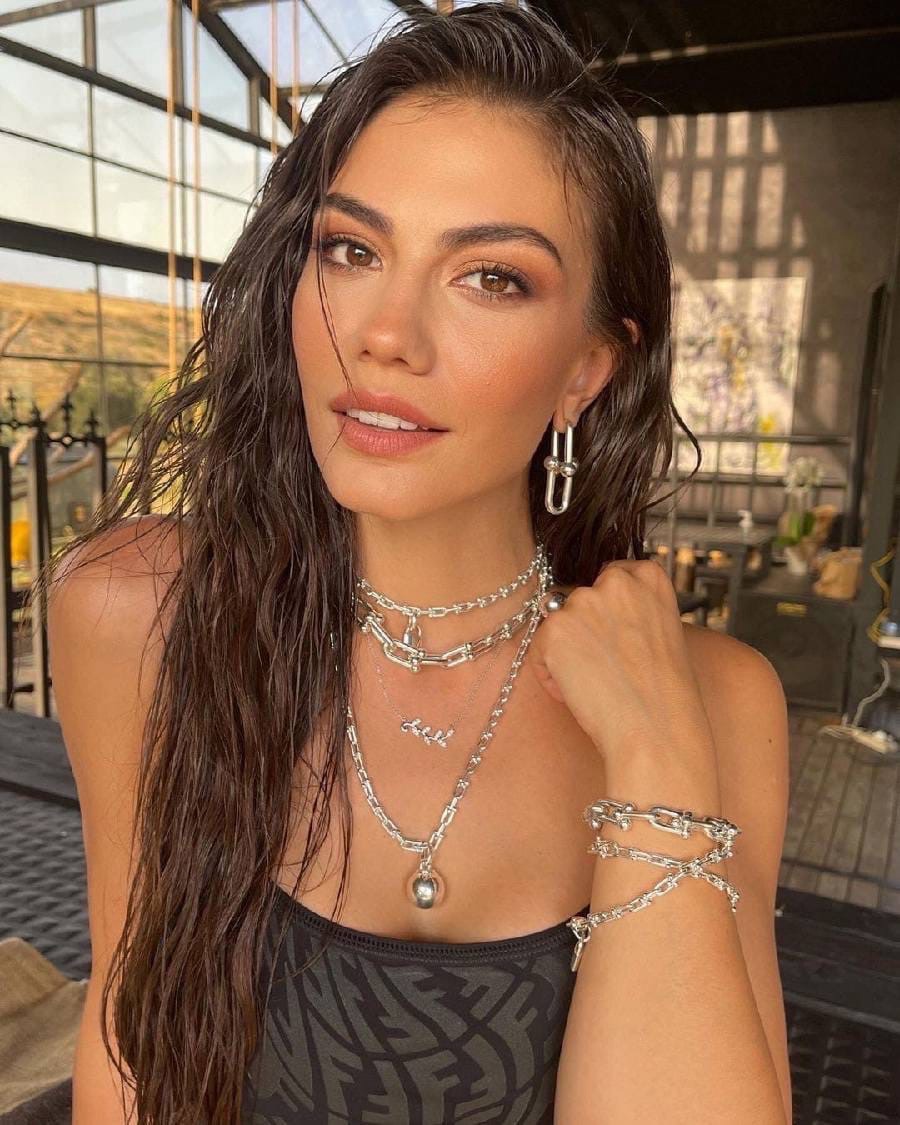 The Turkish press reports that Miray Daner celebrated the holiday in Cesme, where she met the relatives of her beloved Ogulcan Engin 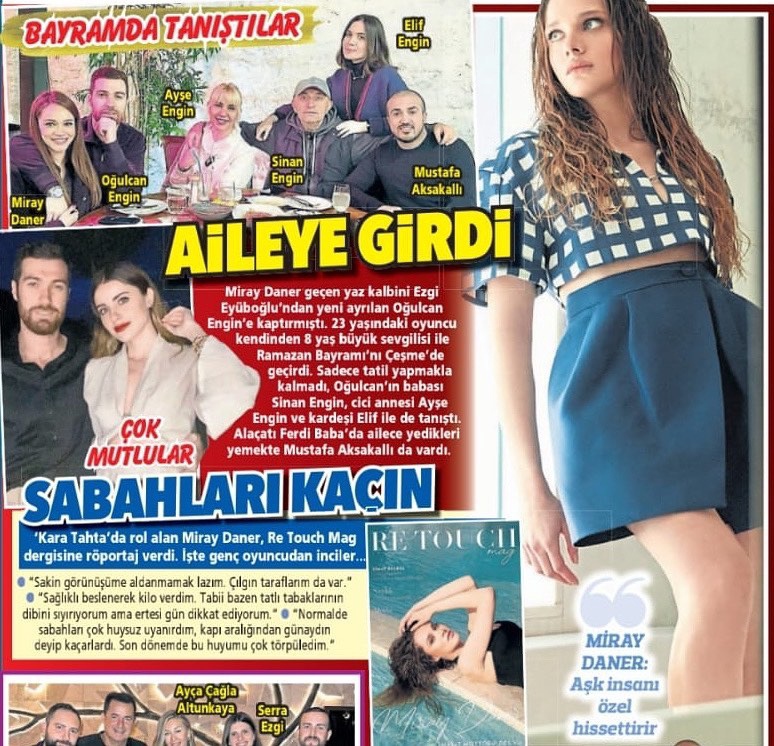 Mesut Ozil made a beautiful gift to his wife Amine Gülşe, giving her a $75,000 diamond bracelet. Recall that Amine will soon give her husband a second child 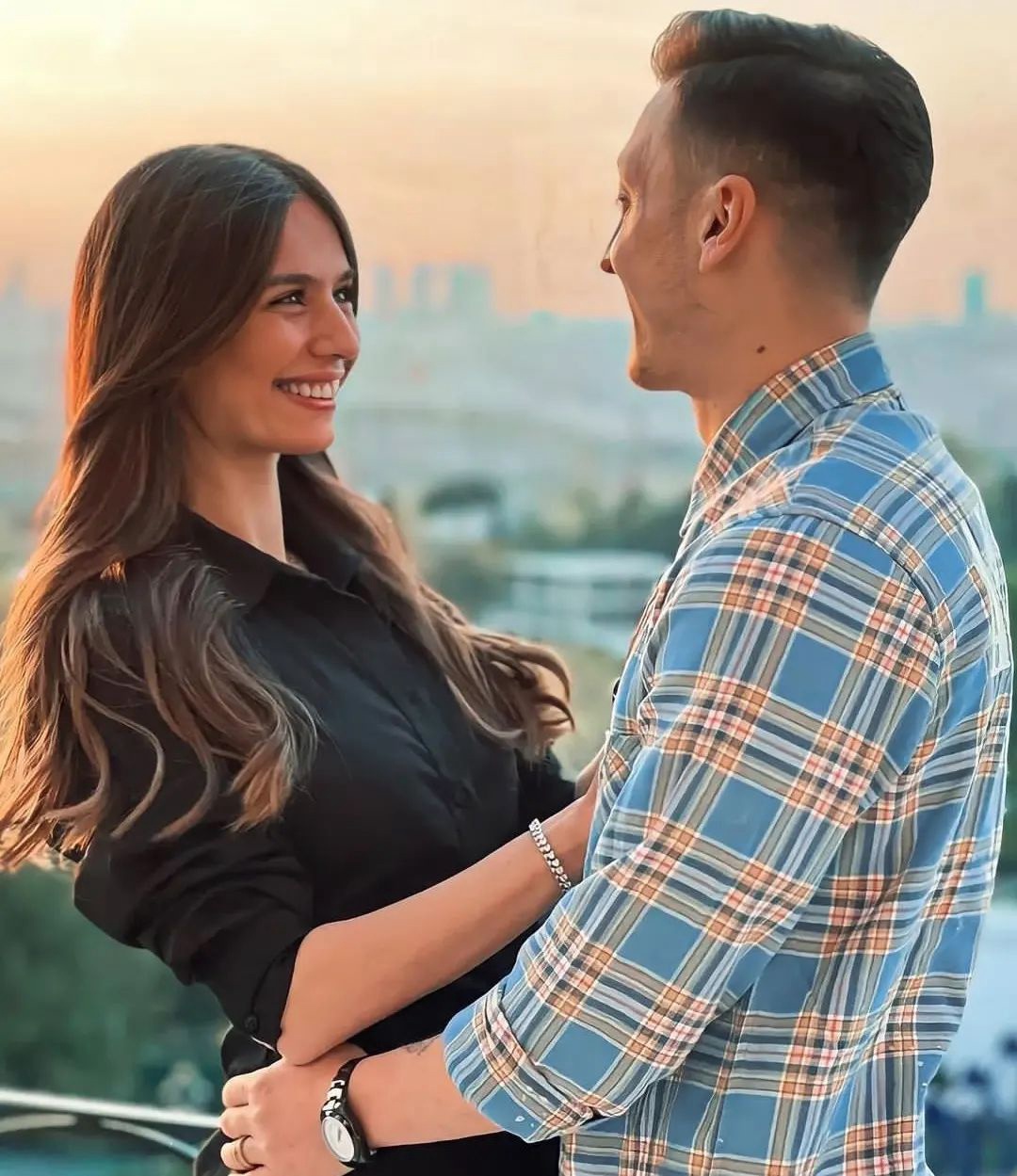 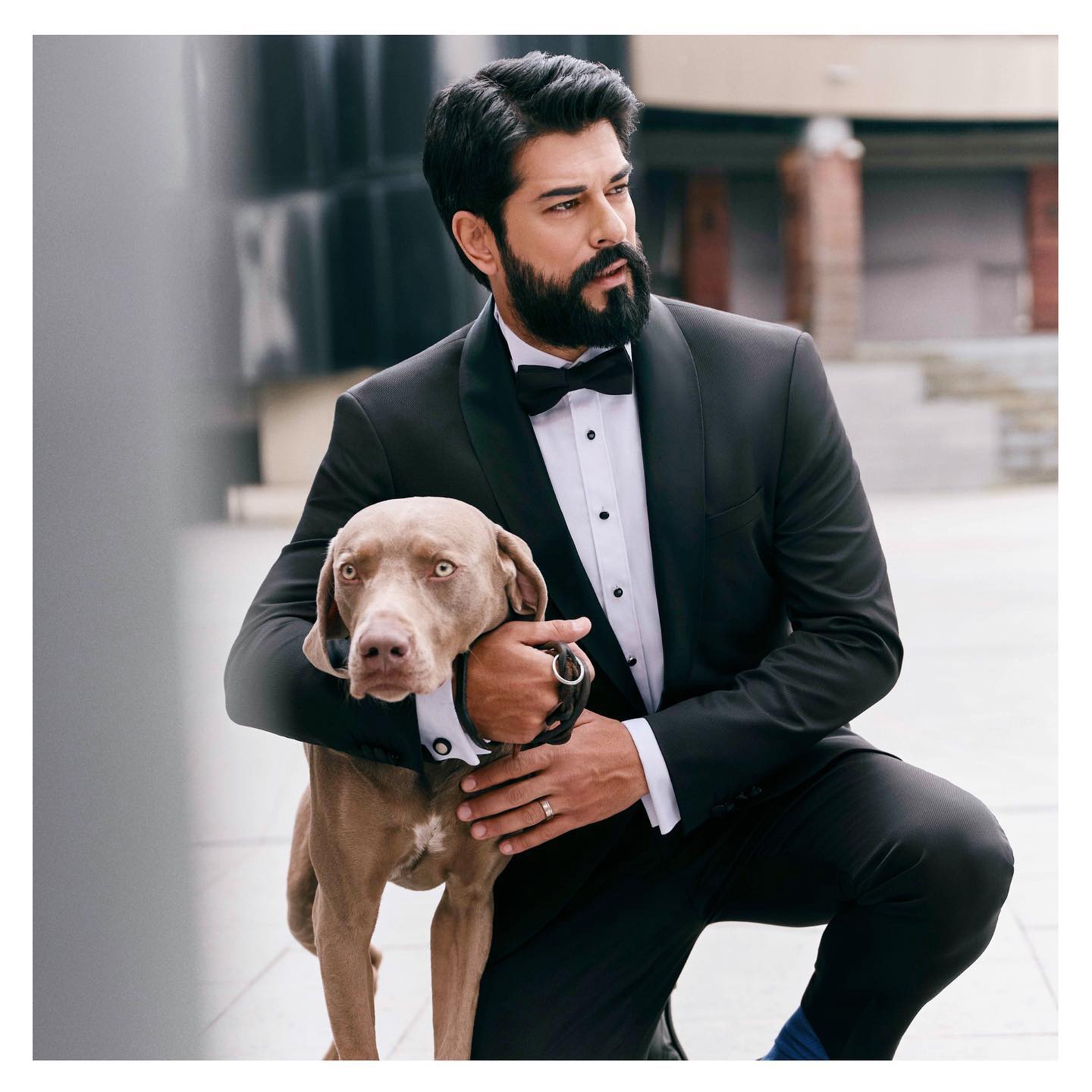 Pinar Deniz asked: ‘Is it normal that I cry so much when I read the script of this series?’ (we are talking about the finale of the 1st season of the series The Trial) 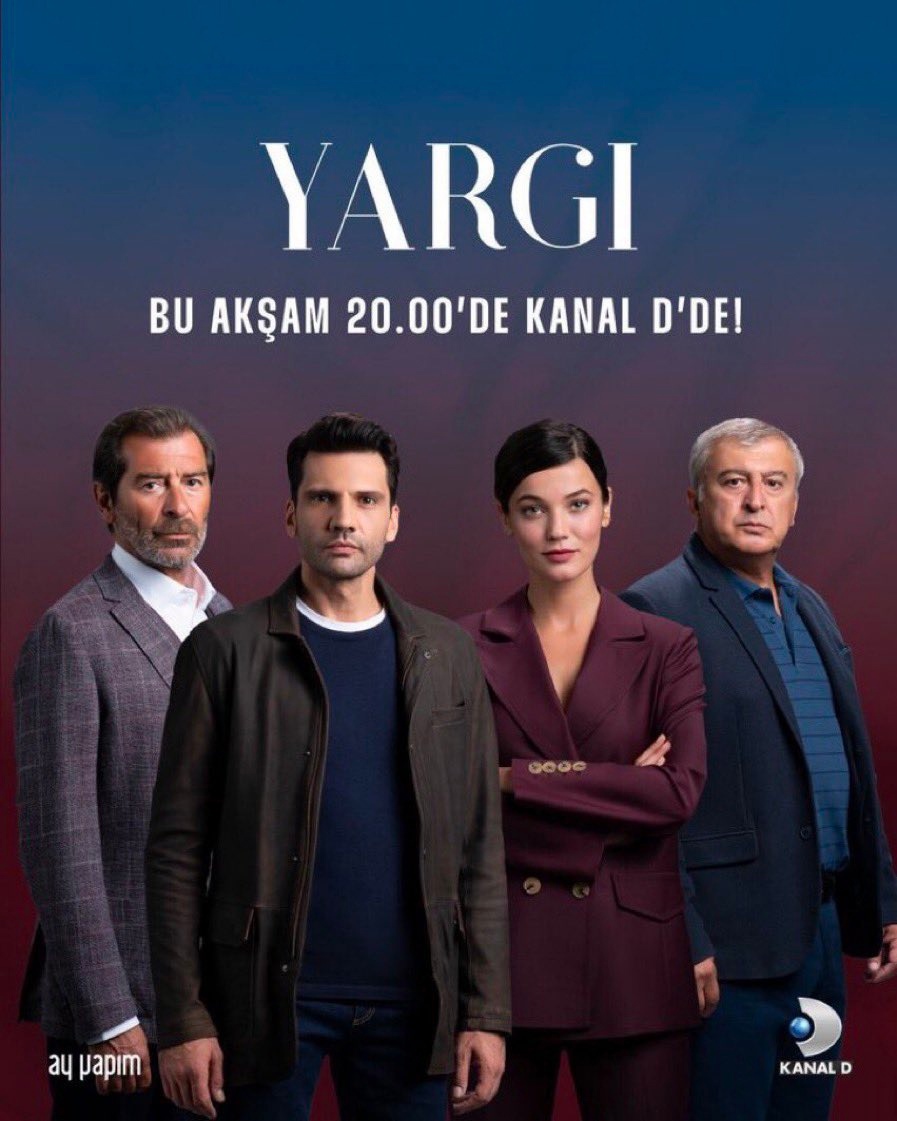