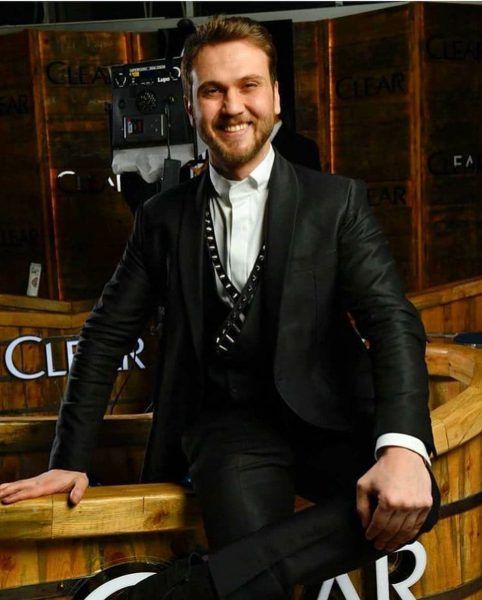 After finishing work on the series Çukur Aras Bulut İynemli became the focus of Turkish press, which is looking for any reason for a sensation. However, this happens regularly with the Turkish superstars: tabloids discuss their every move.

While the actor remains out of reach, he went on a vacation with his best friend Engin Öztürk (his beloved Bige Onal is still busy filming the second season of the Yeşilçam series). However, this doesn’t stop the press from making the most incredible rumors about the star.

At first, journalists reported that the actor had a fight with the producers of Ay Yapim and therefore will not star in the new series Üç Kuruş. However, shortly after that, Aras posted a farewell post dedicated to the TV series Çukur, explaining that he wanted to wait for Monday, the first Monday without Çukur, since it was very difficult to say goodbye. The actor thanked the scriptwriter of the project, director, producer Kerem Çatay, the Show TV channel and the whole team and said goodbye to his character Yamaç Koçovali. The actor also hinted that there would be a documentary about the project.

The next news is that several actors of the Çukur series, including Aras Bulut İynemli, bought land in the conservation zone and were going to build a camping there. The prosecutor’s office has become interested in the case, an investigation is underway on the fact of illegal activity. The information corresponds to reality, the land was bought, but it is not clear what they were going to build there. The actor’s agency said that seedlings were planted in this area and there was never any talk of illegal construction work.

Another rumor – Aras may join the cast of the TV series Unfaithful / Sadakatsiz in the new season. The well-known journalist Sina Kologlu asked one of the creators of the project if these rumors were true and received a clear reply: “No role for him in this project was written”. However, this is the most ridiculous rumor you can think of. Aras Bulut is one of Turkey’s leading actors and will definitely not be joining the series in a supporting role. Although, of course, he may appear as a guest star on one or two episodes.

It seems that until the new work of Aras is officially announced, we will have many more rumors and gossip of this kind. This is the price of fame in Turkey.