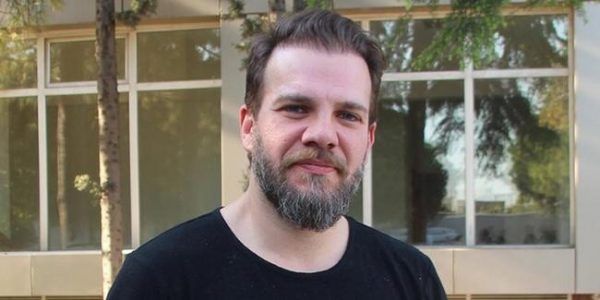 The protagonist of the very successful Yaprak Dökümü series Tolga Karel gave up the profession, moved to the USA with his new family and earned his living as a trucker. But he sometimes comments the events taking place in the Turkish show business.

So, Tolga decided to express his opinion on the recent interview of Aras Bulut İynemli, in which the main character of the series, Çukur, asked whether the violence in society stimulated by his project responded: “There is a positive and negative reaction. For us, it is already valuable that the audience gives us time and look. Together with a great team, we continue our journey. ”

Tolga commented as follows: “I love Aras, he is one of the best in the new generation actor with a big name. But yes, I was very upset because of his answer and because he could not defend the work he was doing. What a pity that the series about the mafia, that are filming recently very seriously stimulate violence. At a time when even in the US there are restrictions of violence in the serials, it is very frustrating that in Turkish serials violence grows by leaps and bounds for the weekly rating, and the actors prefer to remain silent about this. ”