Why did Cihangir Ceyhan leave The Pit / Çukur TV series? 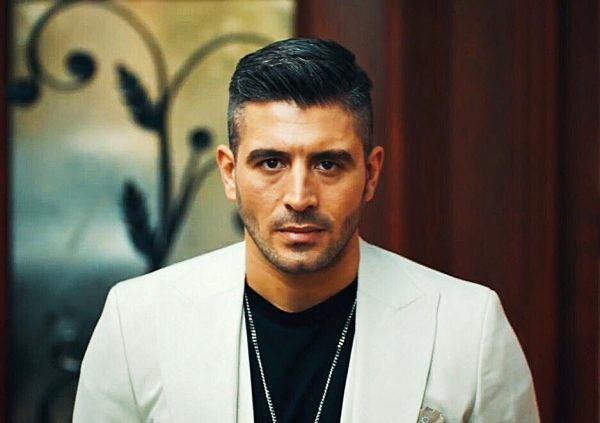 Unpleasant news for fans of The Pit / Çukur series. Another significant character is preparing to leave the project in the very near future. However, do not worry, we will see the actor this season!

The series The Pit / Çukur, which is preparing to return to the screens of Turkey with its fourth and final season, will suffer another loss in the third episode of the new season. For fans of the AzKar couple, this will be a rather painful blow – Cihangir Ceyhan, who played the role of Azer Kurtulus, leaves the project of the Ay Yapim TV company. Alas, another love story will end and most likely tragically.

However, fans of the actor need not worry. This season they will see him on the screens in a new role. As it became known, Cihangir joined the cast of the series Bonfire of Destiny / Alevlerin Ardından, where he will be co-star of Dilan Çiçek Deniz. Ironically, their characters in The Pit / Çukur series ended tragically, but the actors reunited in a new project, which is being filmed by the same company.

Shooting of the series Bonfire of Destiny / Alevlerin Ardından has already begun and curious fans have even managed to photograph the new duo. According to preliminary information, the series will air in October-early November. Whether it will become as popular as The Pit / Çukur time will tell.