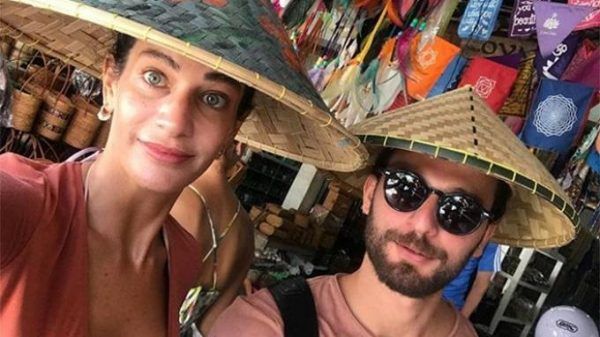 As it is known quite recently, Birkan Sokullu began to meet with the leading lady of the series Çukur Dilan Çiçek Deniz. However, his former girlfriend Berrak Tüzünataç, with whom he had been in a relationship for quite a long time, did not delete the joint photos with him from his page on Instagram, which greatly surprised her followers.

Her followers asked the actress indignantly why she does that. However, Berrak reacted rather calmly, saying that it was her own business, she didn’t go into other people’s affairs and asked not to go into her private life. And she is not going to delete a photo.