Accident on the set of the series Kuzgun 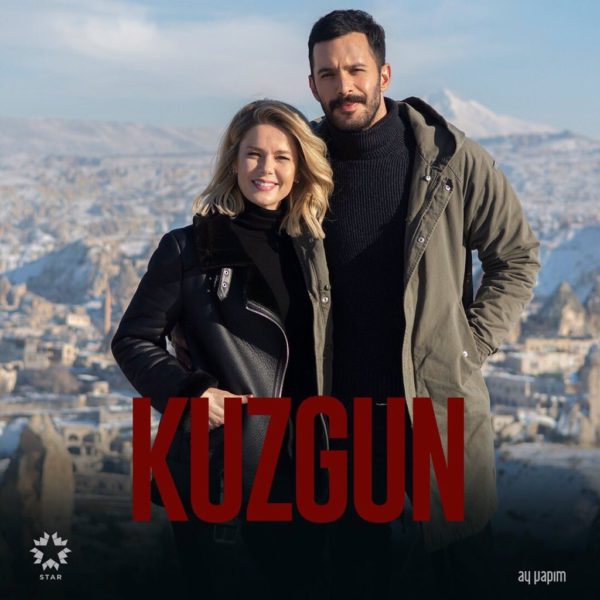 Barış Arduç ve Gupse Özay were spotted by reporters at the exit of one of the clubs. Barış did not talk long with the press, admitting that he had received news of the death of one of the members of the film crew of the Kuzgun series and was very upset, so he could not talk to the press now.

As it became known yesterday, the driver of the company Ay Yapim Cengiz Demirag had an accident, as a result of which he died of his injuries. The culprit of the accident fled the scene. The police launched an investigation