New and old names in the IMDB Turkish ranking 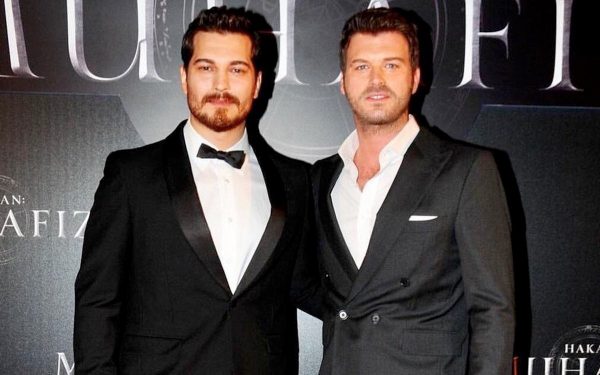 This week, among the 11 million actors in the IMDB database, there are 12 Turkish actors among 10,000 first. After Burak Dakak joined the TV series Çukur, his rating jumped 19.421 points, which allowed the young actor to occupy the 49th position among all Turkish actors in the world database.

Fairly stable and interest in the actors of the show Hercai. This week, Ebru Şahin took the 28th position, Akın Akınözü – the 24th one. Note that in the world the broadcast of the series has begun so far only in Romania, so this indicator can be safely considered an excellent result.

Elçin Sangu and Yasemin Kay Allen quit the top ten. But  the new names appeared – Demet Özdemir, Can Yaman, Didem Balçin and Merve Oflaz. It is difficult to say how long they will stay on top. The interest in Demet and Can is quite understandable – the Early Bird series is successfully in the world. But a surge of interest in Merve is completely unexpected. Didem Balçin topped into second place due to her work on the series Resurrection Ertugrul, however, such bursts of interest are temporary and most likely next week she will not be on the list.

But some inhabitants of the first ten, or rather the first five, have been there for more than a month (and sometimes not for the first year). Ayça Ayşin Turan still tops the list of the most wanted Turkish celebrities IMDB. Çağatay Ulusoy and Kıvanç Tatlıtuğ can safely be considered long-livers, their stay on the top ten has been confirmed for many years. Hazar Ergüçlü as well as Ayça reaps the fruits of the success of the series The Protector.

The top ten by results of last week is as follows: