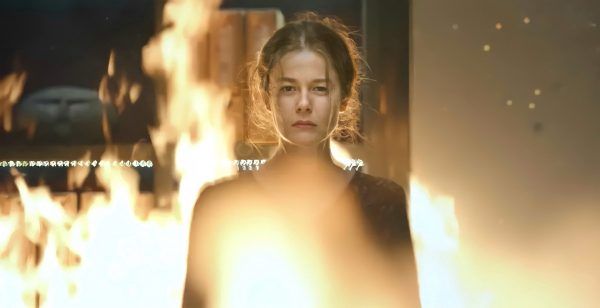 This week, Burcu Biricik continued to lead the rating of the most wanted Turkish actors in the world movie database IMDB, but her positions continued to decline. Her colleagues on the Netflix series “Fatma” have already left the top 20. But it still includes 4 actors who starred in the first Turkish Netflix series “The Protector”. The viewers’ interest in Hazar Ergüçlü has increased, while there is a slight decrease in interest in Ayça Ayşin Turan. However, given that the actress will have a premiere of the summer series very soon, the situation may change very quickly. Çağatay Ulusoy has remained in the top for 10 years, his positions, as well as those of his friends Kıvanç Tatlıtuğ and Aras Bulut İynemli are the most stable.

Among actresses, Tuba Büyüküstün and Hande Erçel are of constant interest. Meryem Uzerli either gets into the top 20, then leaves it again. Burak Özçivit and Engin Altan Düzyatan consolidated their positions thanks to the success of historical projects, while Can Yaman, who was in the top 5 a couple of months ago, is gradually losing ground. Considering that the actor does not yet have series that have been comparable in success to the series The Daydreamer, it is likely that in the near future he may fall even further, if, of course, his project does not arouse interest in any country other than Italy.