Rating of Turkish actors in IMDB for April 6, 2020 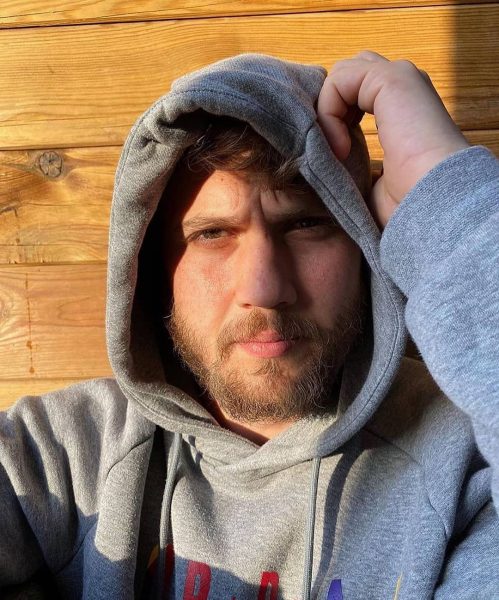 This week, the success of Miracle in cell N 7 on Netflix was confirmed by the dizzying take-off of Aras Bulut İynemli, who this time topped the list of the most wanted actors in the world IMDB database, taking the 480th position. This is the best result of the actor till now. He has an average  9.169, so the take-off is even more impressive. Let’s see how the international audience will behave next week and whether Aras will be able to surpass the result of his friend and colleague Çağatay Ulusoy, who took the 159th position in IMDB.

At the same time, the cast of the series The Protector remains on the list of the most wanted actors in the base, and its female stars are among the three most popular Turkish actresses in the international audience. Kıvanç Tatlıtuğ, who briefly left the top ten last week, already returned to his “rightful” place, clearly showing that the audience’s interest in the actor has remained stable for many years.