The shooting of the Netflix series If Only has begun 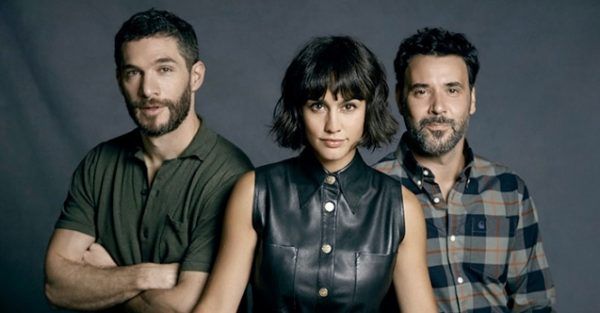 The filming of the Netflix series If Only written by Ece Yorenç has begun in Spain. Recall that the series was supposed to be filmed in Turkey with Özge Özpirinçci as the leading star of the project. However, the state censor RTUK demanded to remove the gay character from the script. As a result, Netflix removed the series from Turkey and transferred it to Spanish partners.