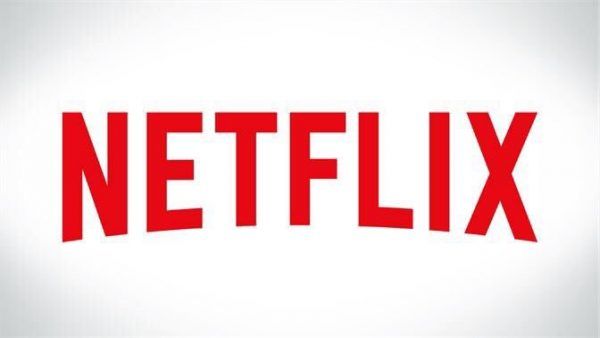 The journalist points out that in some countries in an attempt to confront Netflix they create their own Internet platforms (for example, Salto in France). And the Turkish TV channels should do the same thing. He means they should create a common platform. We hasten to disappoint Mr. Kologlu: platforms are being created but they do not have the Netflix popularity (even in France). Only giants can fight the giants. So it’s more likely to be Amazon and Disney rather than TV channels.