Can the Immortals / Yaşamayanlar repeat the success of the Protector in IMDB? 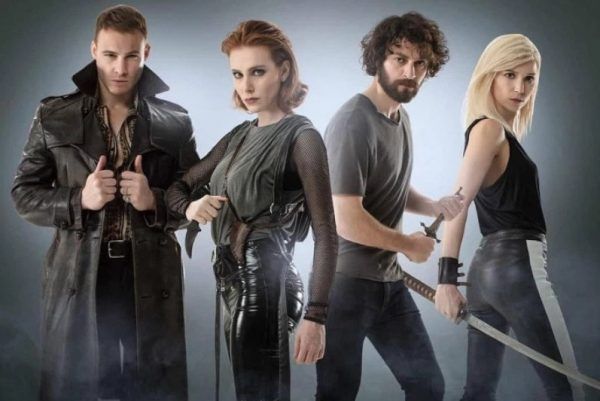 The IMDB database results this week show a clear international interest in the stars of Netflix TV shows. Without special surprises, the actors of the just-released series The Immortals / Yaşamayanlar attracted the attention of foreign viewers, who decided to learn more about them.

As a result, the list of IMDB this week is as follows:

However, such short-term bursts of interest do not mean long-term success. The main question is whether the actors of the series Yaşamayanlar will be able to hold the interest of the foreign public and remain in the top ten four or five months after the series is released on the Internet platform? Considering that the Immortals did not fall into Netflix’s trends and in a week they cannot be found in popular section, it is hardly possible.

By the way, in the Netflix trends in the United States, the series Diriliş: Ertuğrul is doing well and it continues to be one of the most popular non-original Internet platform projects.