Caner Cindoruk continues to maintain relations with Selin Şekerci, despite all attempts by the yellow press to “divorce” the couple

Cankat Aydos and Selahattin Taşdöğen have joined the cast of the Our Story / Bizim Hikaye series.

Hazal Kaya remains one of the most sought-after actresses in the Turkish show business. In April she will appear on the cover of Elle magazine. According to unconfirmed information, the series Rich and Poor / Zengin ve Yoksul is supposed to be broadcast on Monday. Thus, the series will be a competitor to such projects as The Pit / Çukur, The Oath / Soz, Forbidden Fruit / Yasak Elma, and Reunion / Vuslat 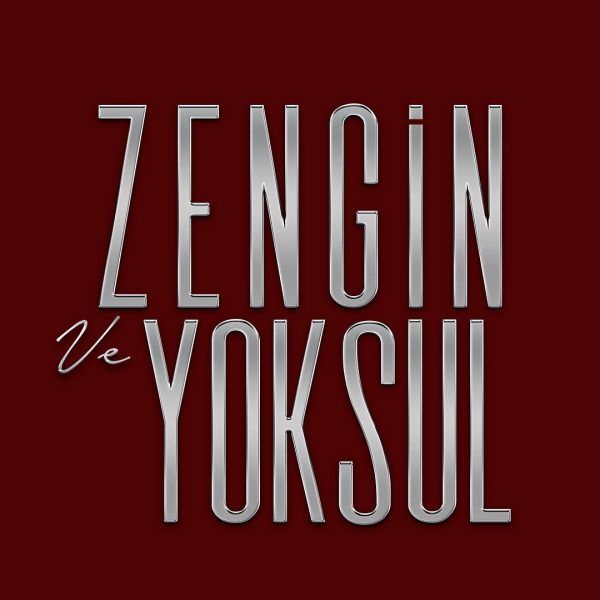 For the first three days of distribution of the movie “Turkish Ice Cream”, it was watched by 116,599 viewers.

According to the tabloid Aksam Life, after the work in the miniseries of the “Ottoman Rising”, Tuba Büyüküstün can take part in the  Ay Yapim’s internet-series for PuhuTV. Apparently, unlike Çağatay Ulusoy, Beren Saat, Hazar Ergüçlü, and Ayça Ayşin Turan, Tuba did not sign a contract directly with Netflix and she has no restrictions on working on other companies Internet series.

After a wonderful performance of Bergüzar Korel in Zorlu, she received a lot of proposals to continue her singing career. However, the star’s answer was unequivocal: “My profession is an actress, I do not want to do something else.”

The series The Bandits / Eşkıya Dünyaya Hükümdar Olmaz will make the season finale on Tuesday, May 28th. Next season awaits the Turkish audience in the fall

Alina Boz refused to answer questions about her relationship with Mithat Can Özer, despite the persistence of journalists. The actress just noticed that they are fine

Birce Akalay decided to devote herself to an academic career and began teaching theater science at Haliç University. 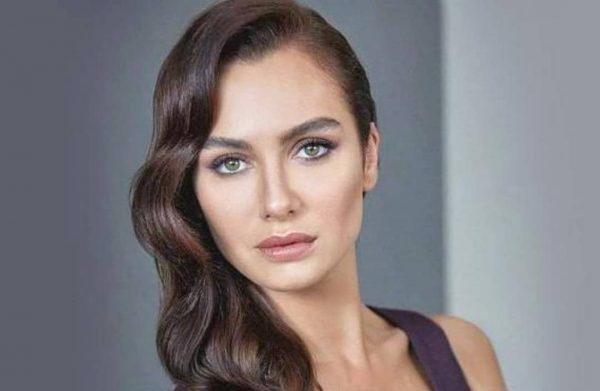 Journalist Ufuk Özcan reported that Beren Saat filed for divorce. Her husband is trying to convince her that they can overcome differences in marriage, but the young woman is determined and has already left the joint house, deciding to live separately 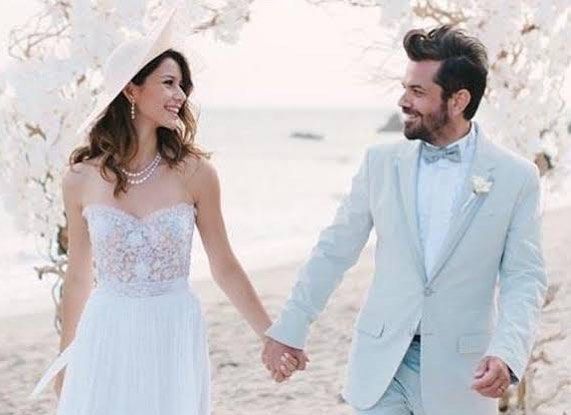 According to Onur Baştürk, Netflix marked the start of the shooting of the Beren Saat’s series with a small party in a luxury restaurant in the Sayyer district Sanayi 313

Considering that in summer Can Yaman should perform national military service (only 21 days), already now the producers of the Early Bird / Erkenci Kuş series began adjusting the filming schedule so that the audience would not notice the absence of the main character.