How many seasons will the series Fatma have? 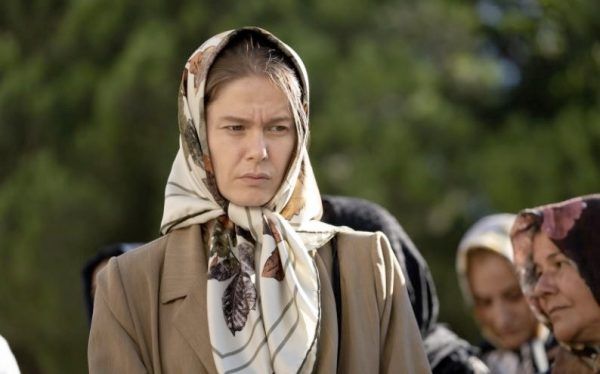 Social media was quick to announce that the Netflix series Fatma will have multiple seasons. This conclusion was made due to the announcement of the Turkish account of the platform about the imminent premiere of the first season.

Note that this is a common practice for Netflix – if the series is successful, another season will be ordered. However, this will only depend on how much the show will interest the viewers. It is too early to say that there will be a sequel just because Netflix has set the number “1” for the season. As always, everything is decided … by the ratings.