Engin Hepileri satisfied with the discussion of the series ‘Pera Palace’ 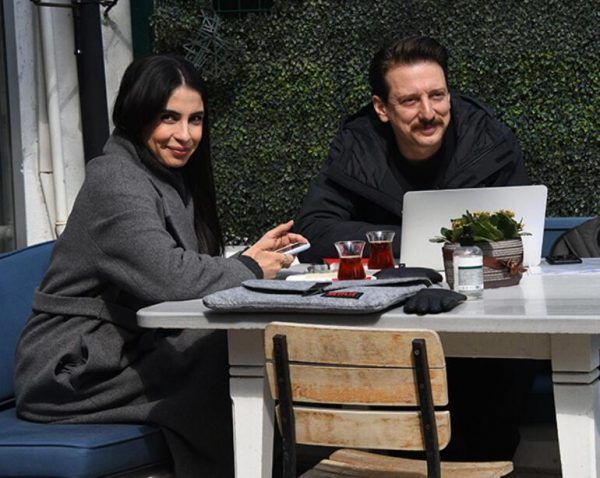 Engin Hepileri, who was seen with his wife in the Bebek district, answered the question of journalists what did he think about the criticism of the series “Midnight at the Pera”. According to the actor, both positive and negative reviews appear when the TV show is watched, when it is interesting, so he finds any discussion positive. It means they did a good job, that’s why they talk about the series.

Tags: Midnight at the Pera PalaceNetflix