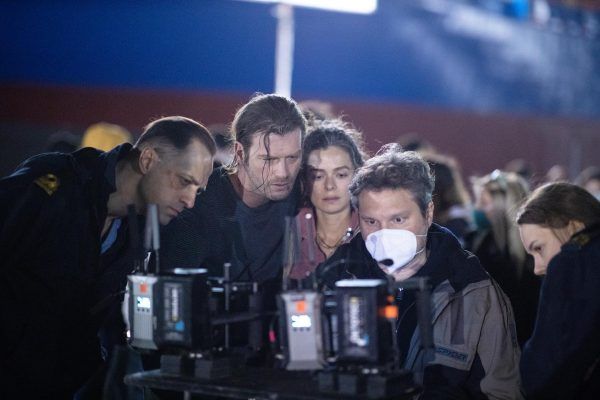 The authoritative American publication Decider recommends watching the Netflix series Yakamoz S-245, calling it a unique story in the apocalypse genre, which is devoted to the study of human relations in conditions when the Sun has killed almost all of humanity. The author also notes that Jason George has become one of the leading producers of Netflix along with Ryan Murphy, Mike Flanagan, Shonda Rhimes and Harlan Coben. He has already managed to make several hits, including Narcos, Alice in the Borderlands, The Protector, Into the Night, and here is a new project from the writer and producer that promises exciting adventures in a submarine.