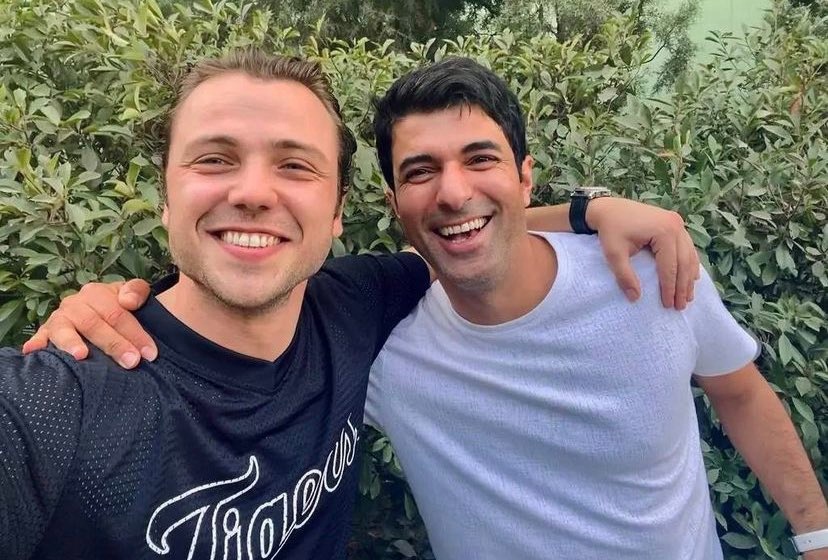 The most talked about actresses on social networks in Turkey from March 15 to April 15, 2022 according to Somera 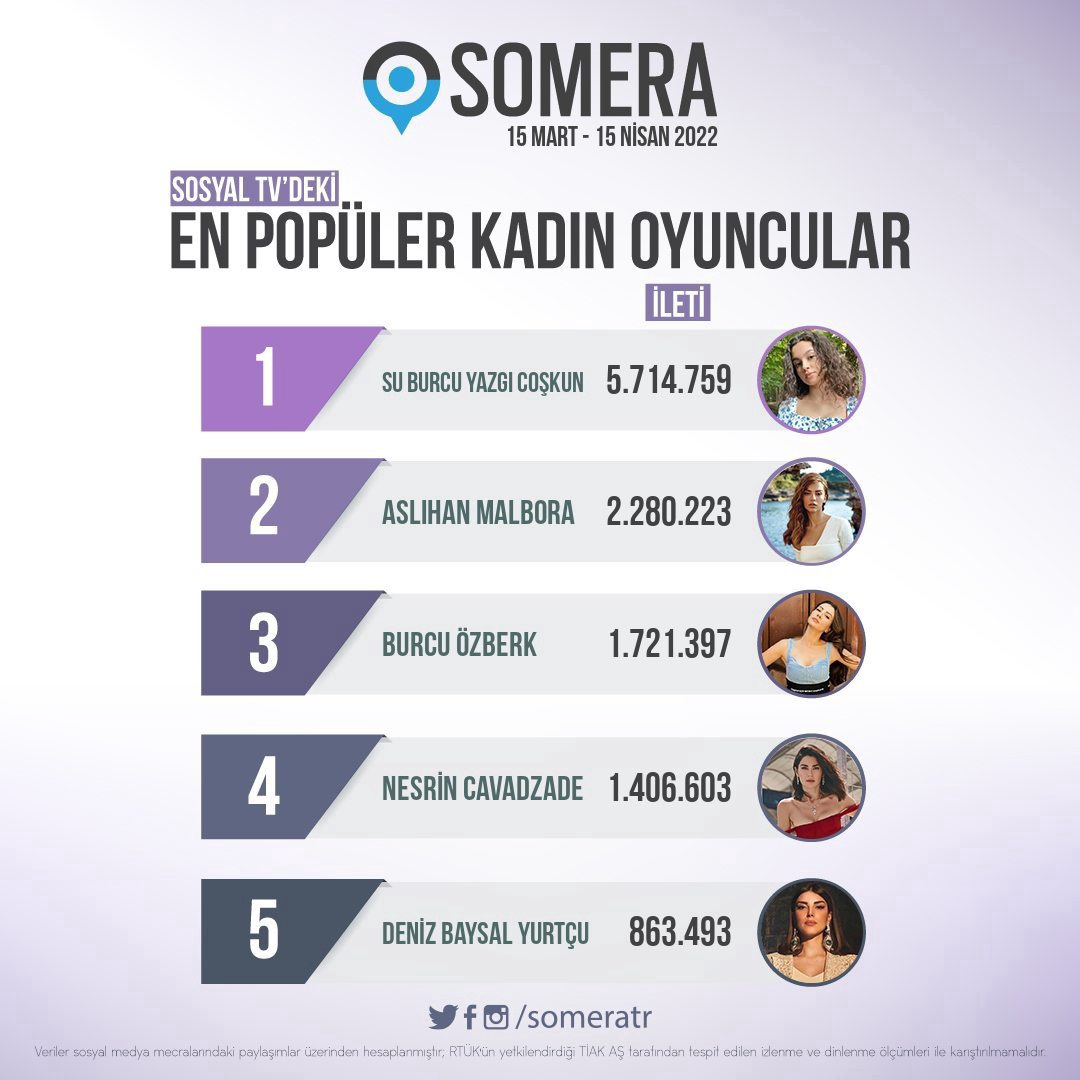 An excellent start of the series ‘Yakamoz S-245’. Kıvanç Tatlıtuğ’s project started in 11th position among all Netflix TV shows, appearing in the top of TV shows in 36 countries and in the overall Netflix top in 13 countries 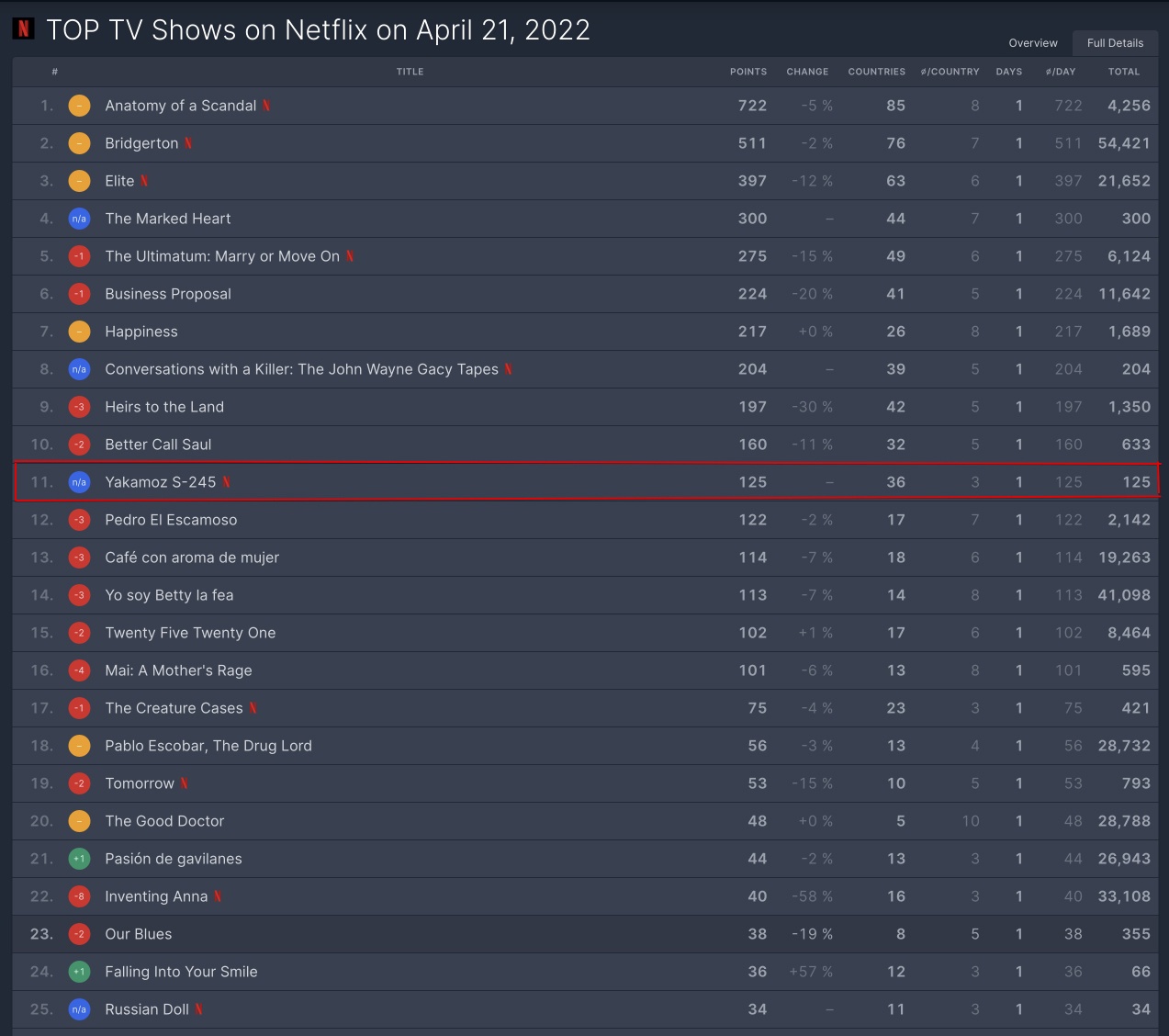 In Turkish social networks, information is intensively spreading that Kerem Bursin and Pinar Deniz have become partners in the Disney Plus series. However, this news was first released by a fake page so it can hardly be considered reliable 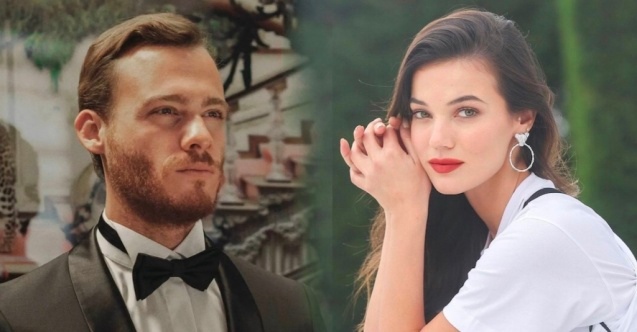 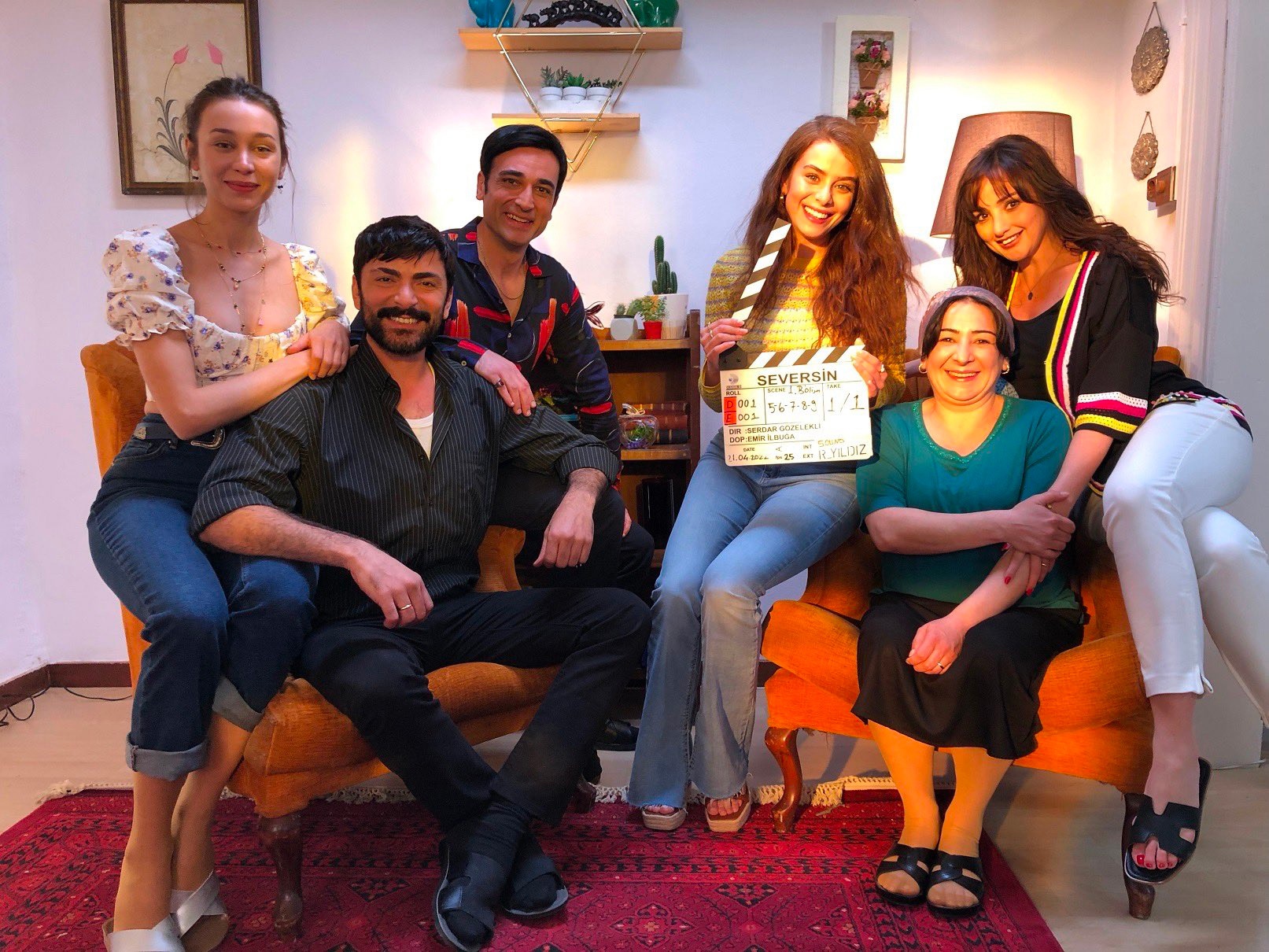 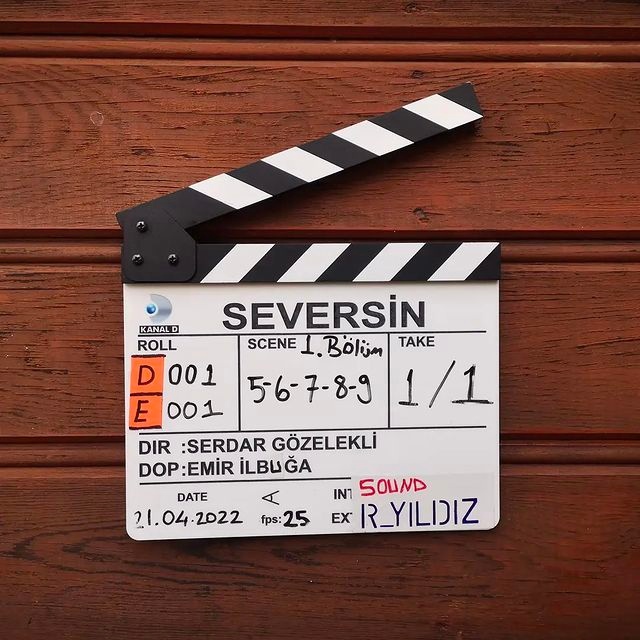 Birsen Altuntas reports that Özge Özpirinçci was unable to attend the dinner on the occasion of the premiere of the Netflix series ‘Yakamoz S-245’, as she takes care of her daughter and has decided to refrain from participating in such events for the time being (apparently for security reasons and because doesn’t want to leave the baby). The journalist wonders when Ozge will return to the set? 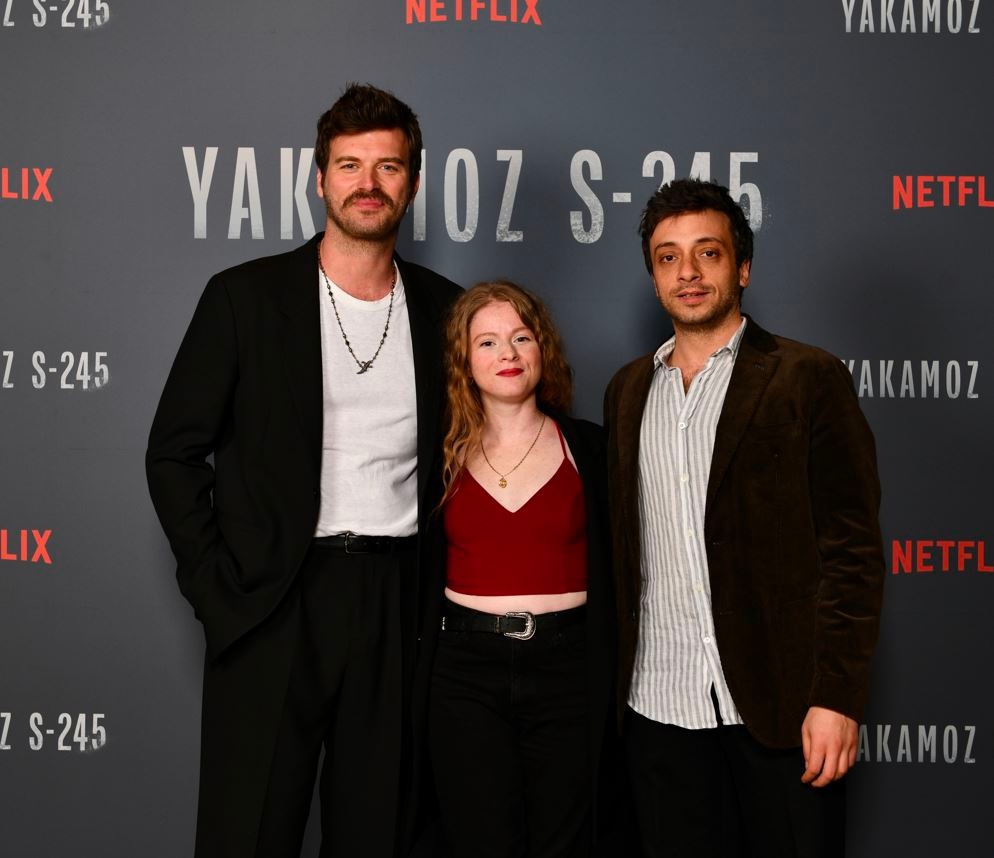 Ugur Arslan and his wife, screenwriter of the TV series The Trial Sema Ergenekon – new photo 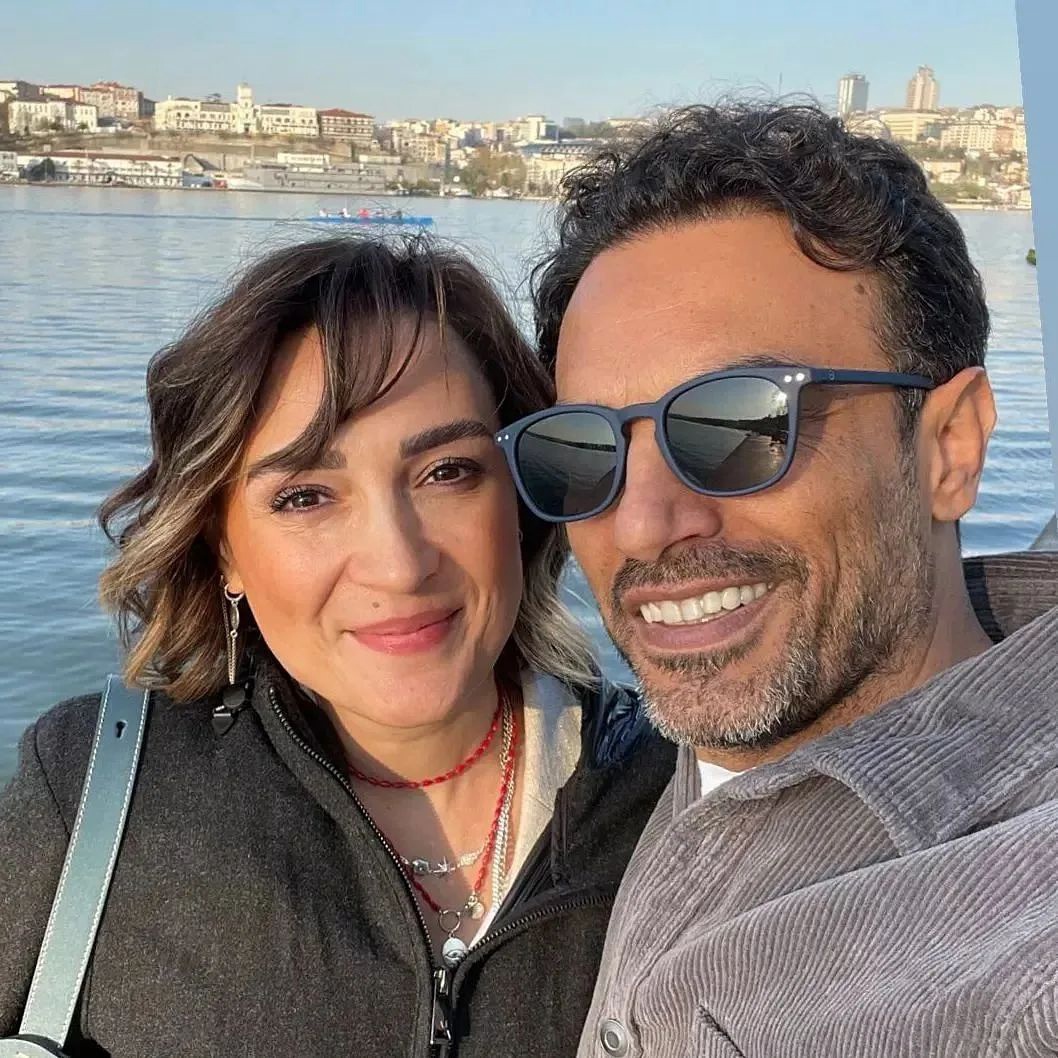 Pr-agents of Kadir Doğulu and Neslihan Atagül are posting romantic photos from the couple’s vacation, apparently trying to drown out the scandal that erupted after accusations against Kadir that he remarried 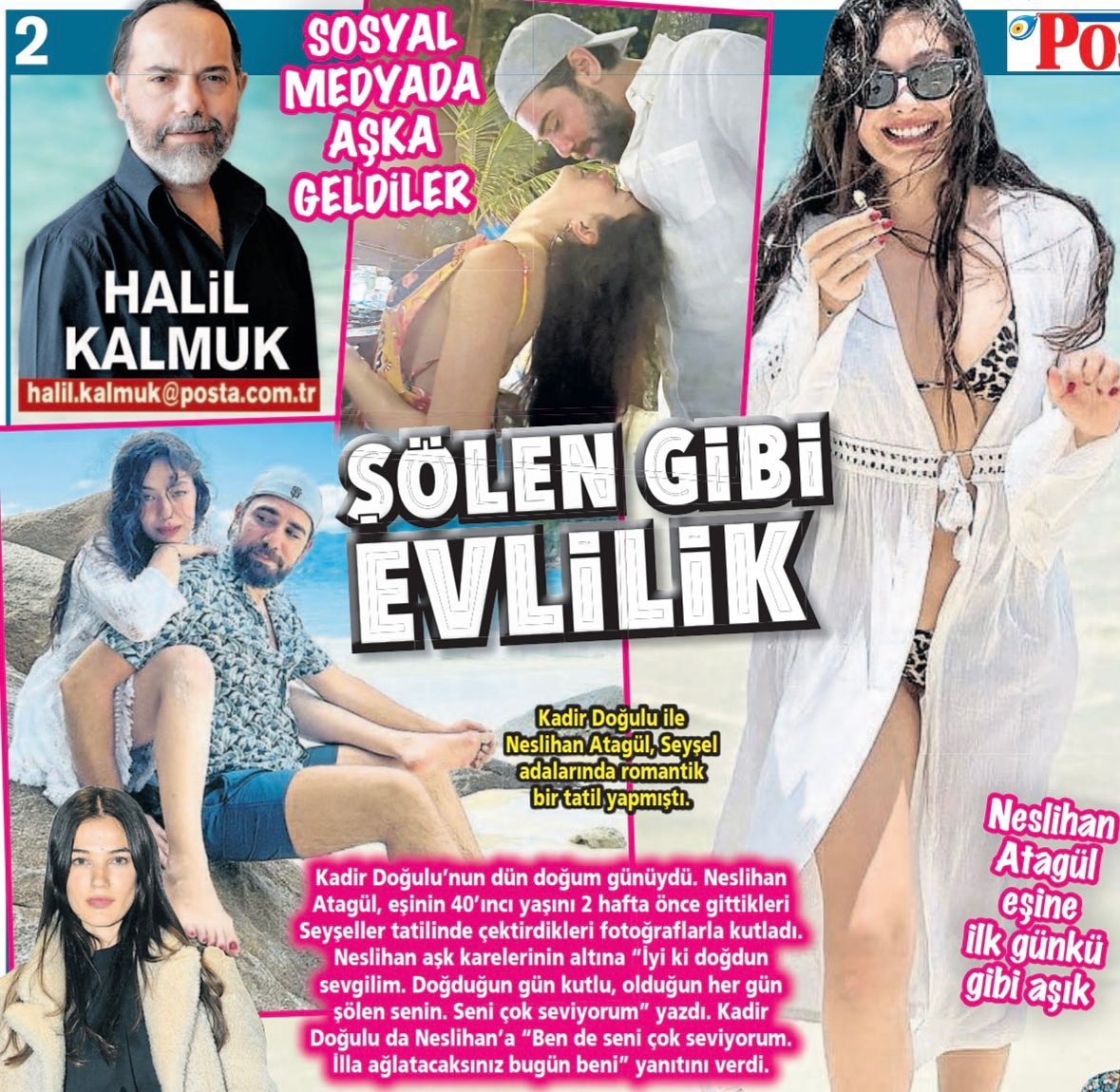 Selahattin Paşalıy attended the 41st Istanbul Film Festival and gave a short interview to the Turkish press. The actor admitted that his wedding with his beloved Lara Tumer was modest, as they wanted a simple ceremony in the presence of the family. He is very excited about the upcoming fatherhood. 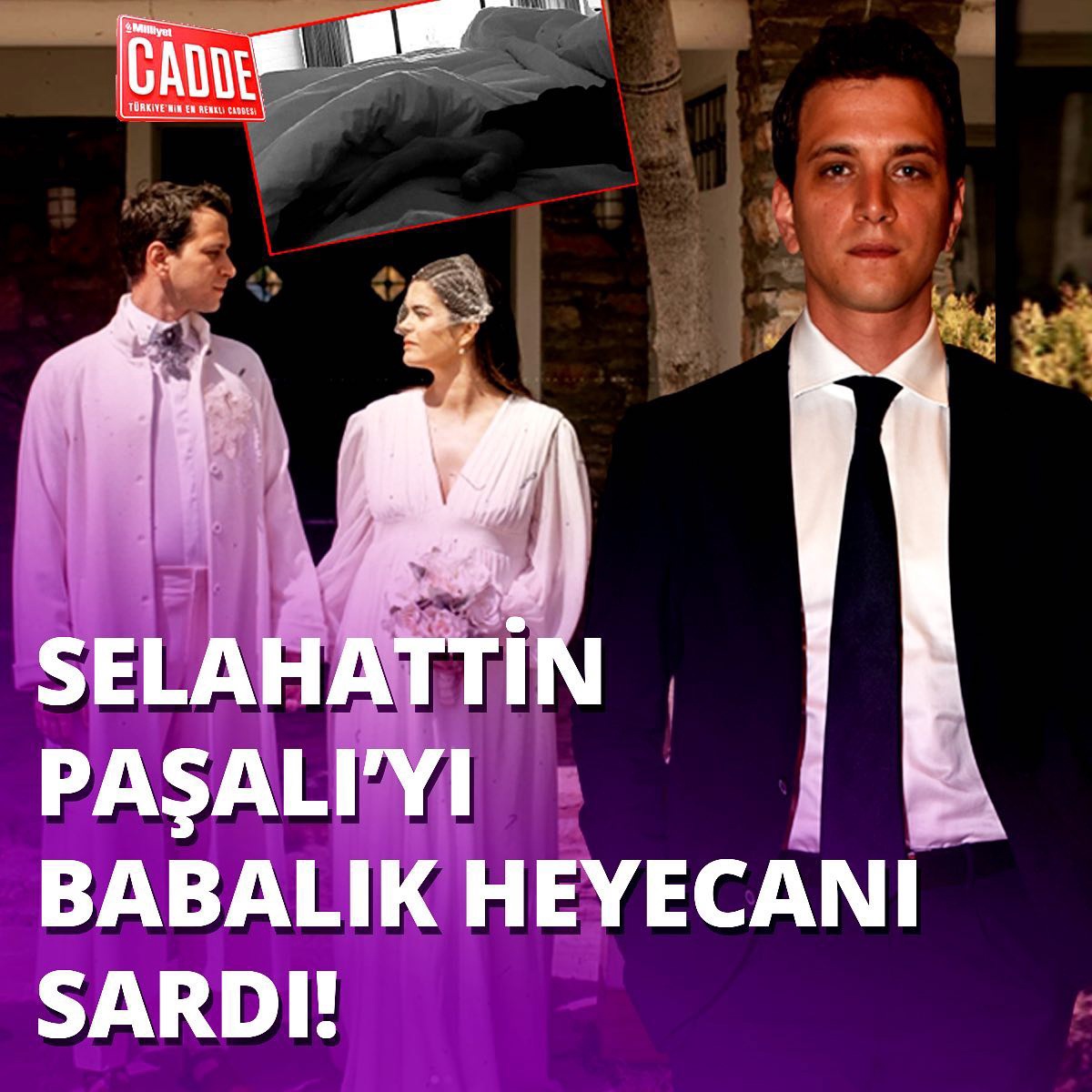 Burak Özçivit, along with his son Karan and his parents, was seen at the Metropol İstanbul shopping center. According to the actor, Fahriye is working, so today he is taking care of his son 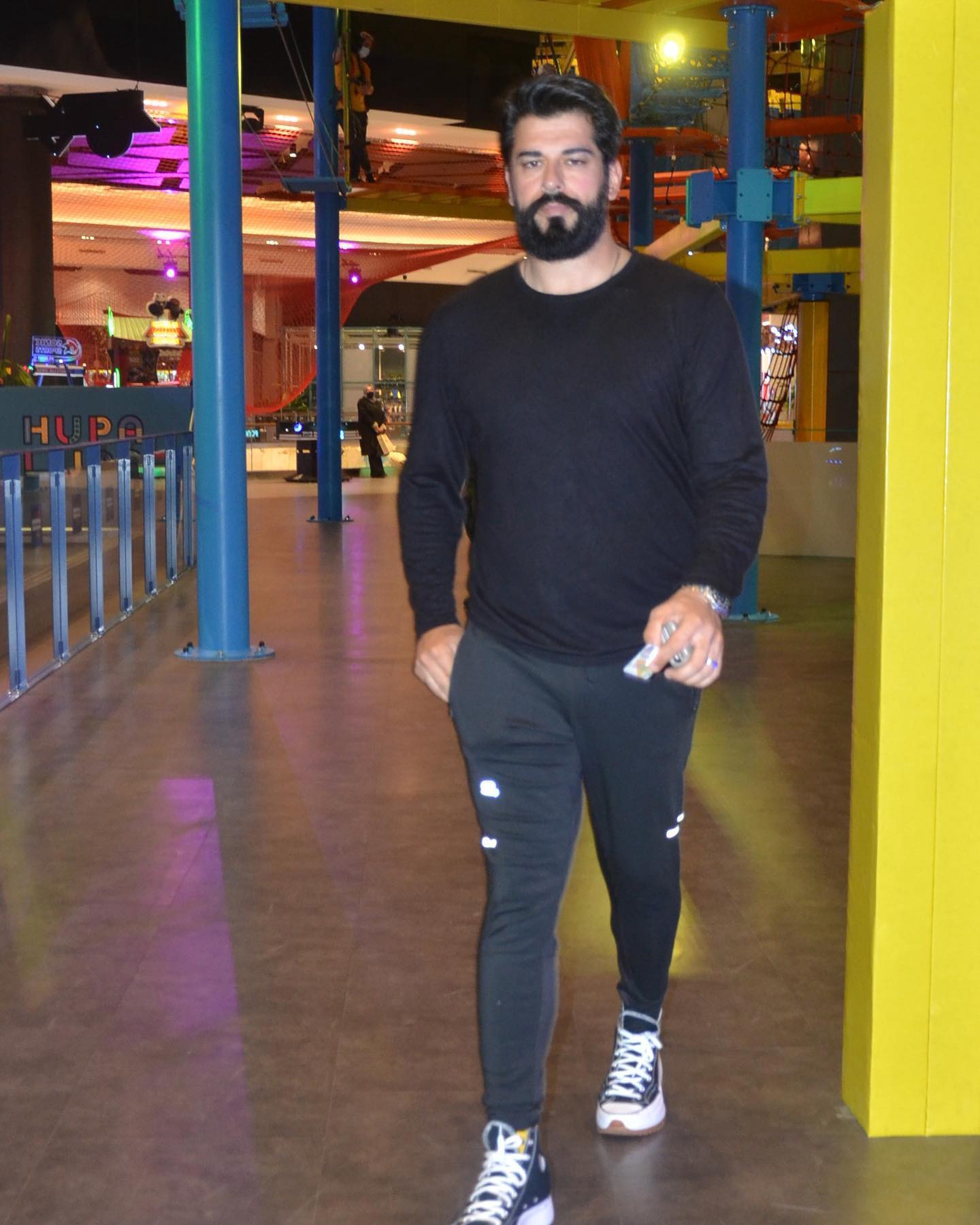 Kıvanç Tatlıtuğ has announced a new commercial for Mercedes-EQ, which will be released tomorrow 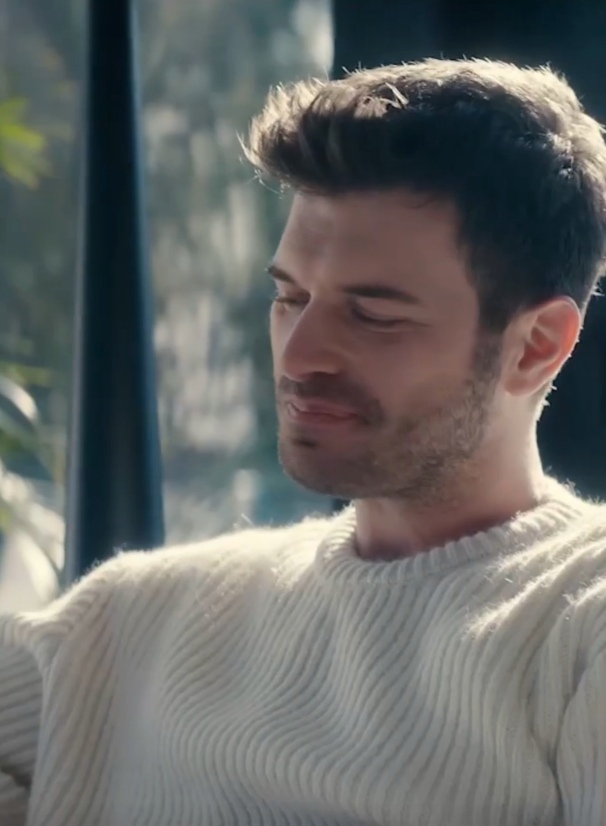 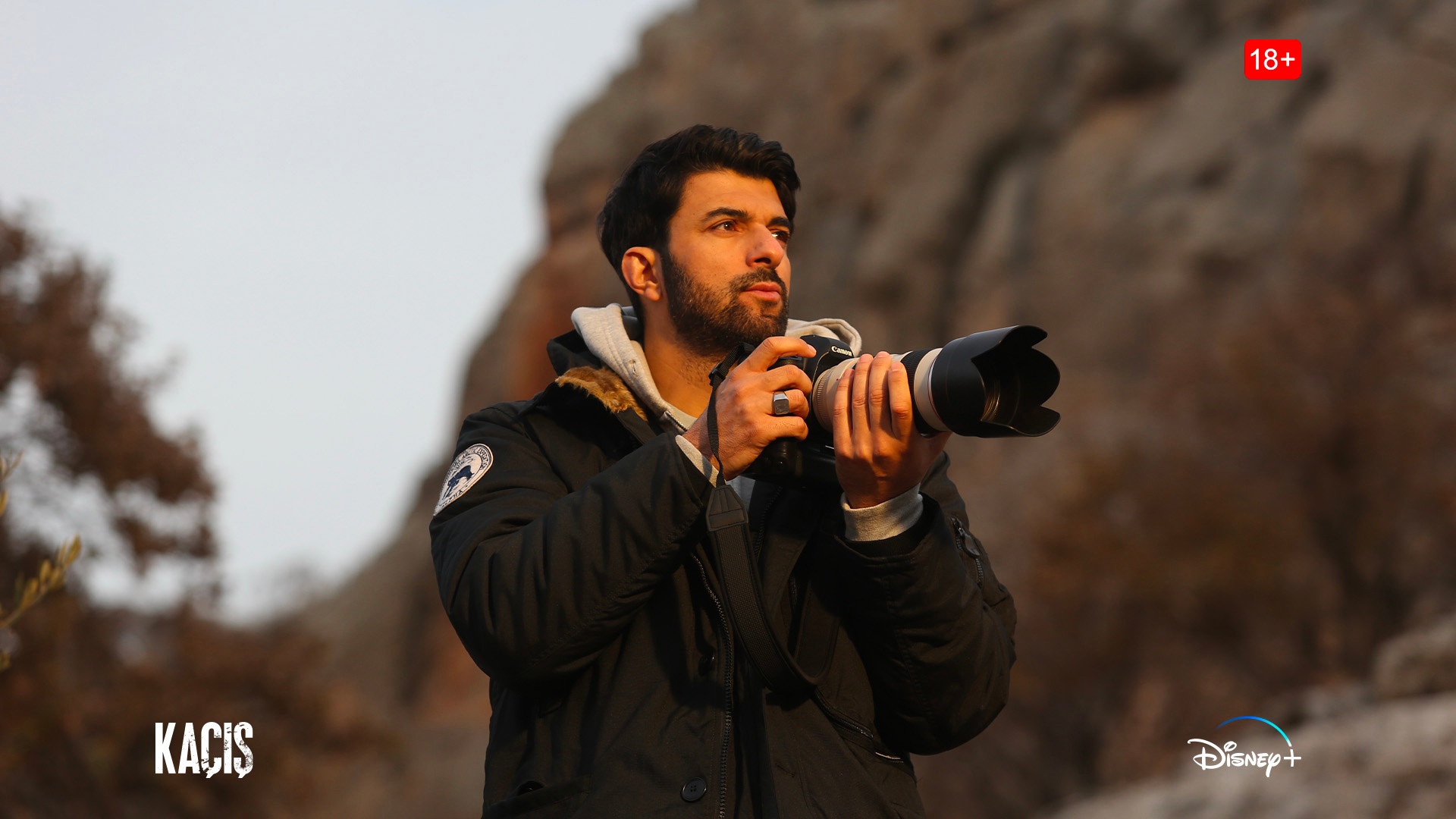 Birsen Altuntas denied the news that Ozge Yagiz and Gokberk Demirci had allegedly reconciled. Despite the efforts of friends and family, this did not happen. 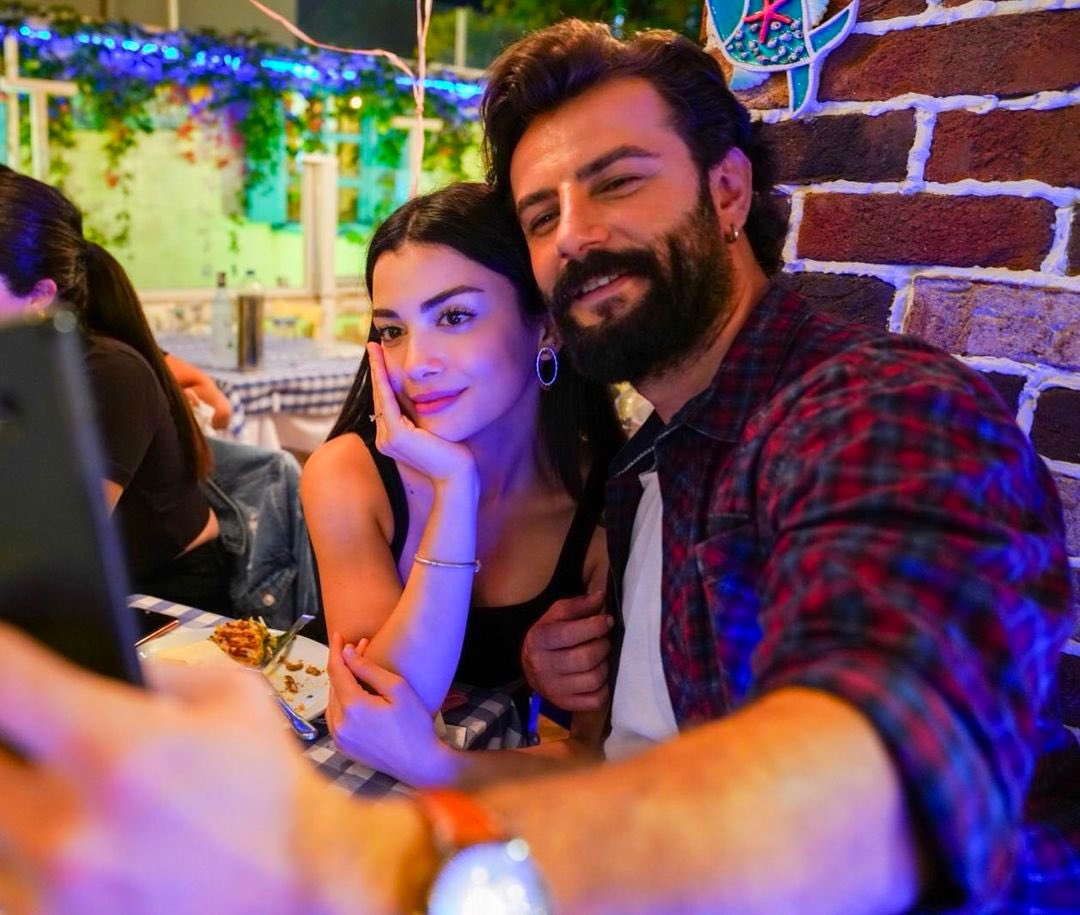 Didem Balçin left the cast of the series ‘The Ottoman’. She gave the image of Selcan Hatun 8 years of her life 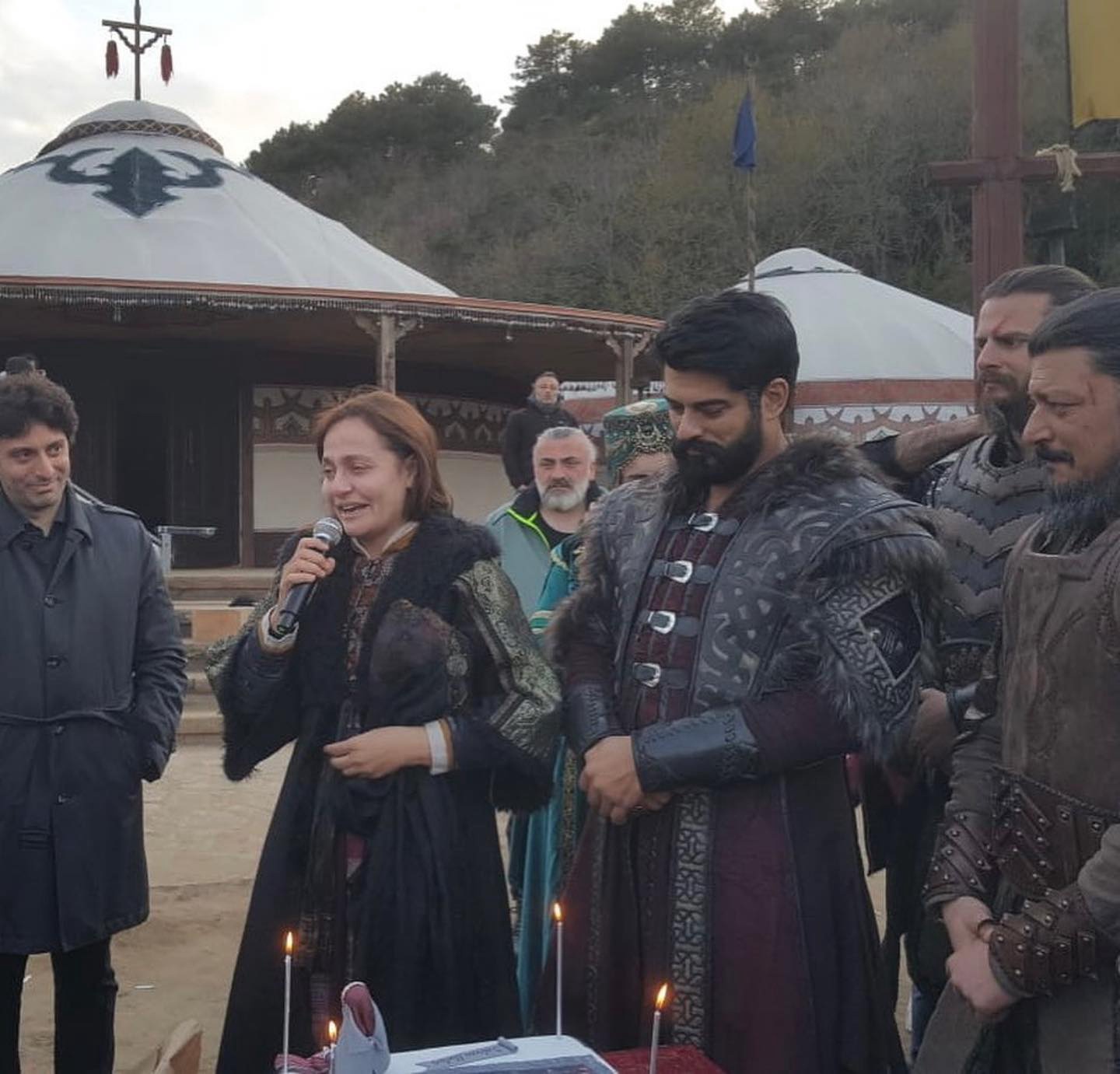 Ozge Ozder, who was seen with her husband and daughter in one of the shopping centers, said that the series Unfaithful makes the final soon 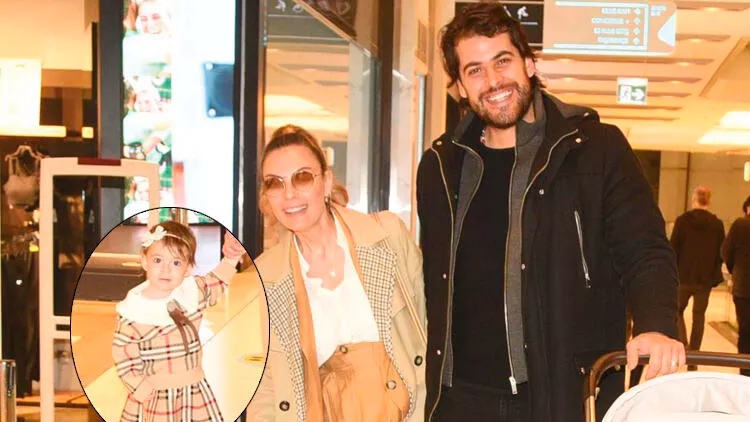 The Turkish press reports that Netflix still intercepted the rights to a documentary about the coach of the national basketball team Ergin Ataman from Disney Plus. 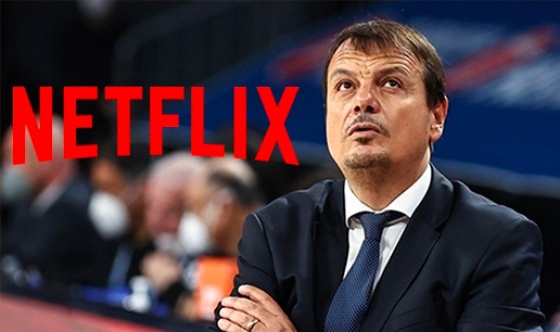 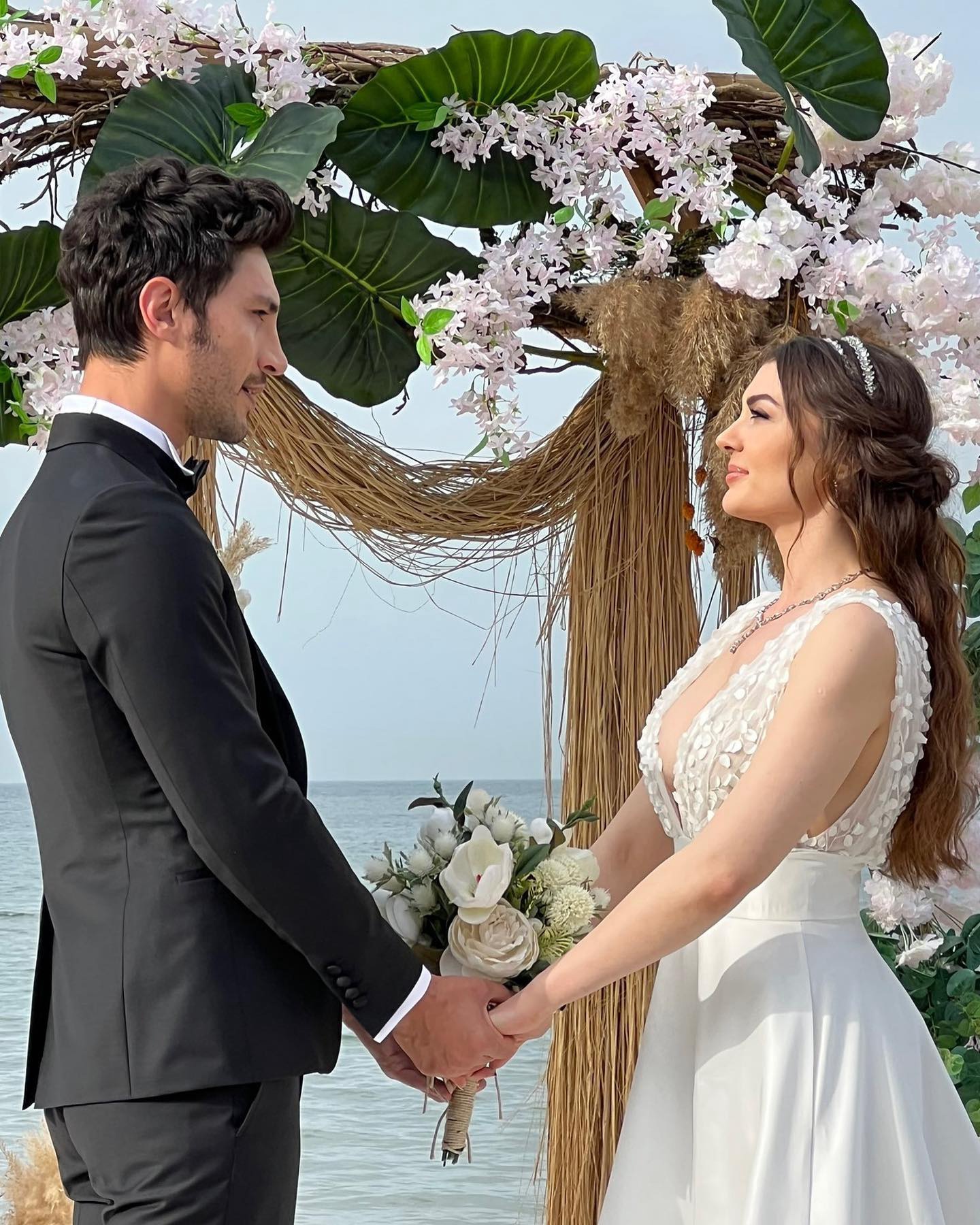 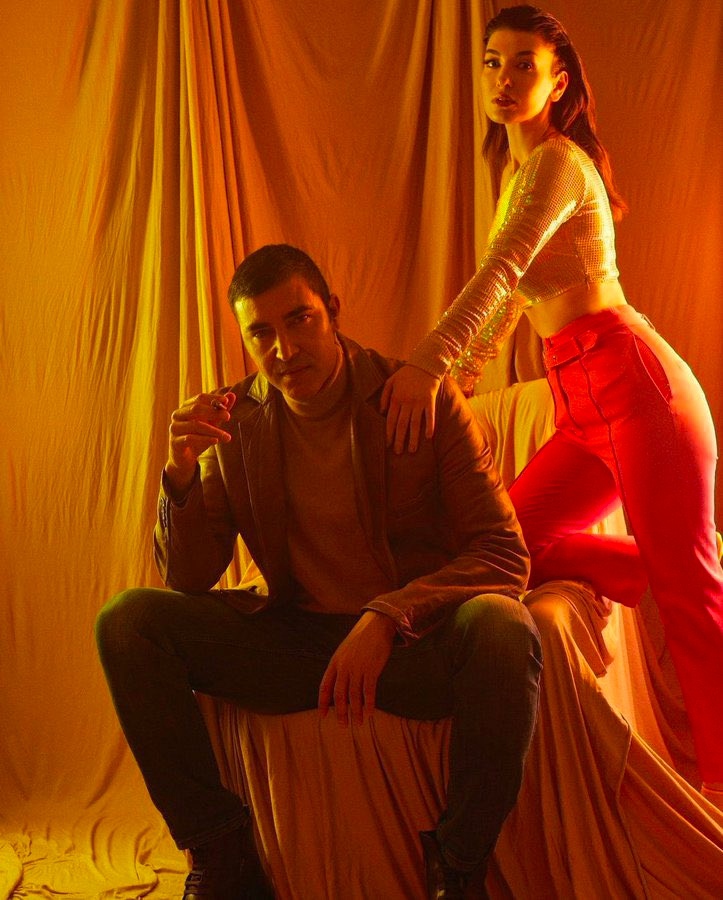 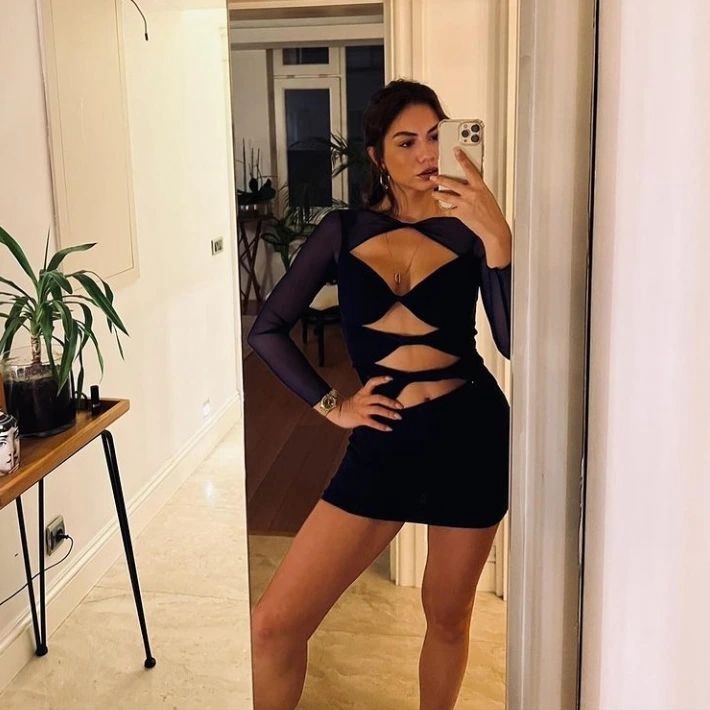 Ebru Sahin and her little friend 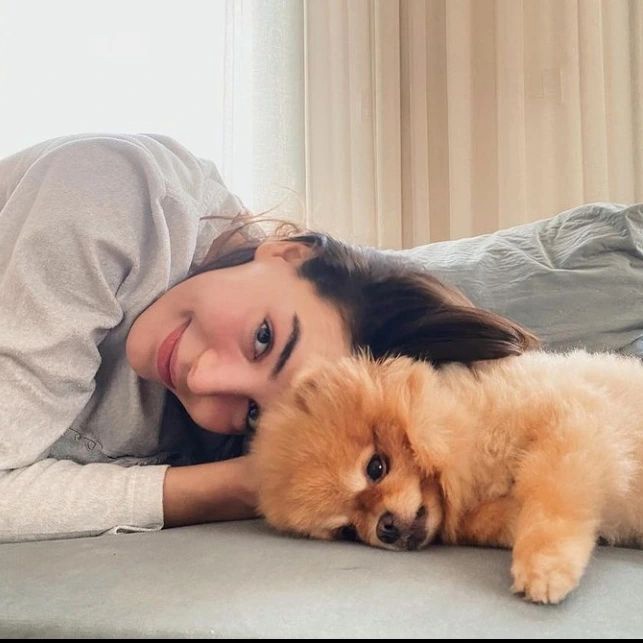 Photo report of Hande Erçel about her stay in London 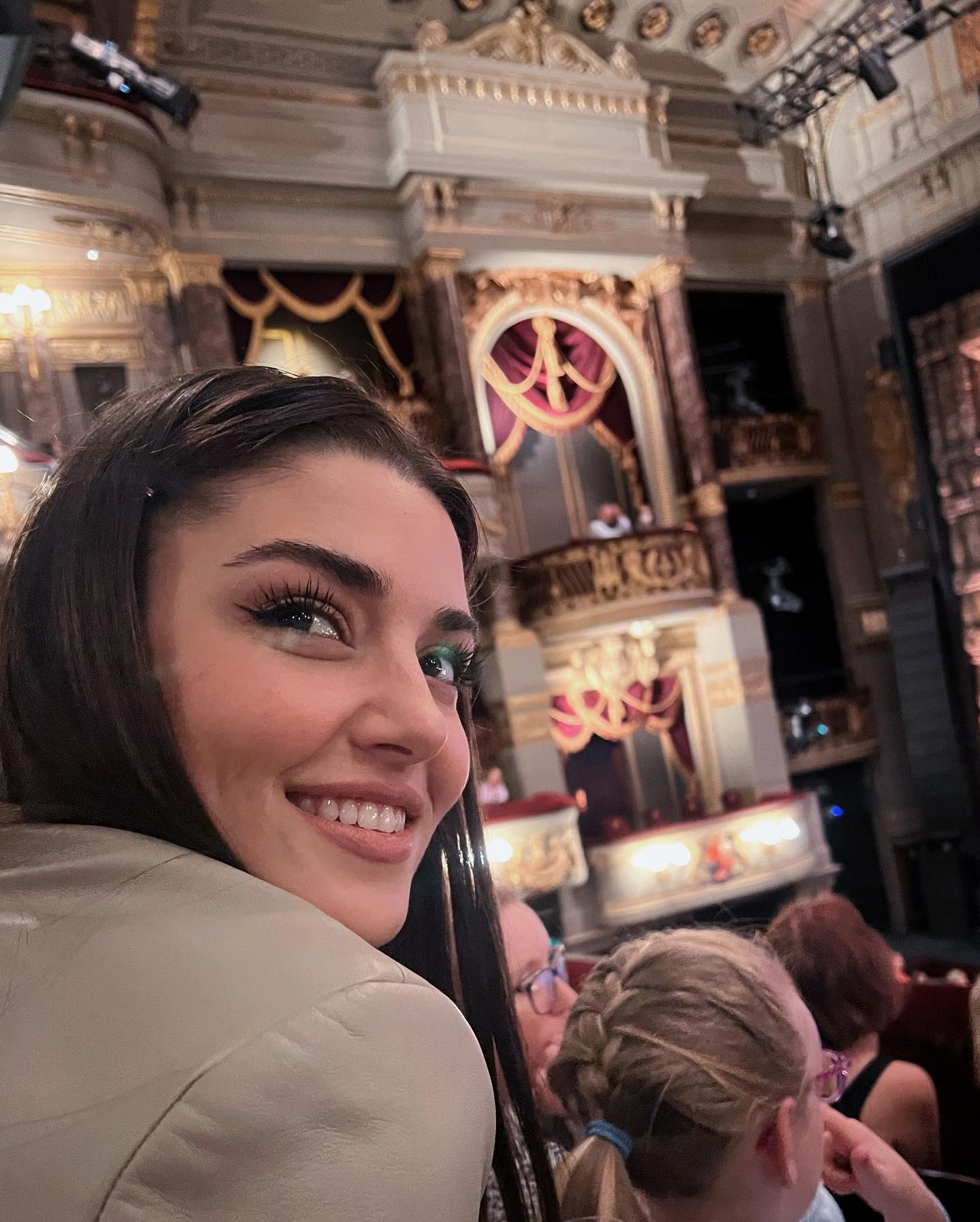 Merve Bolugur and her unchanging style 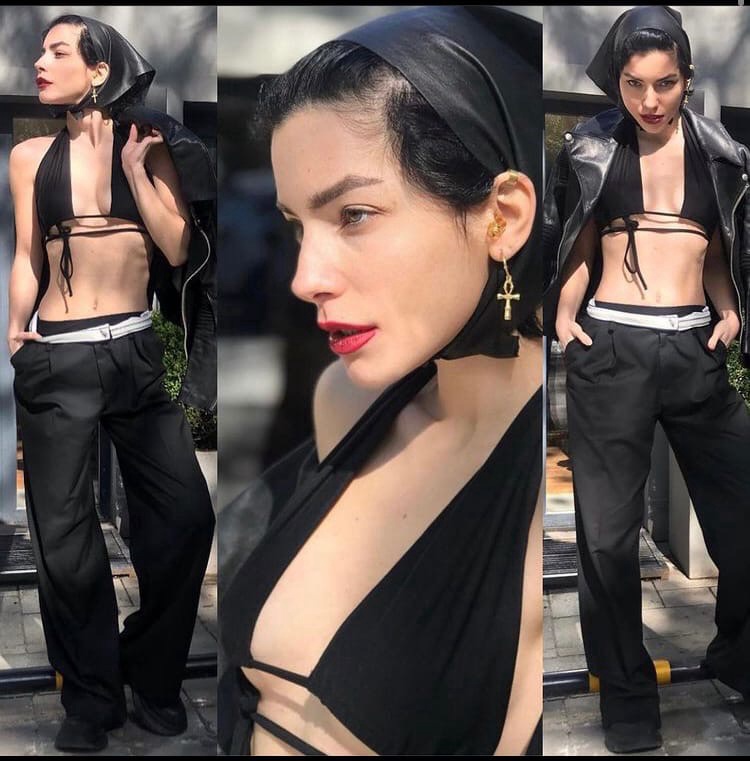 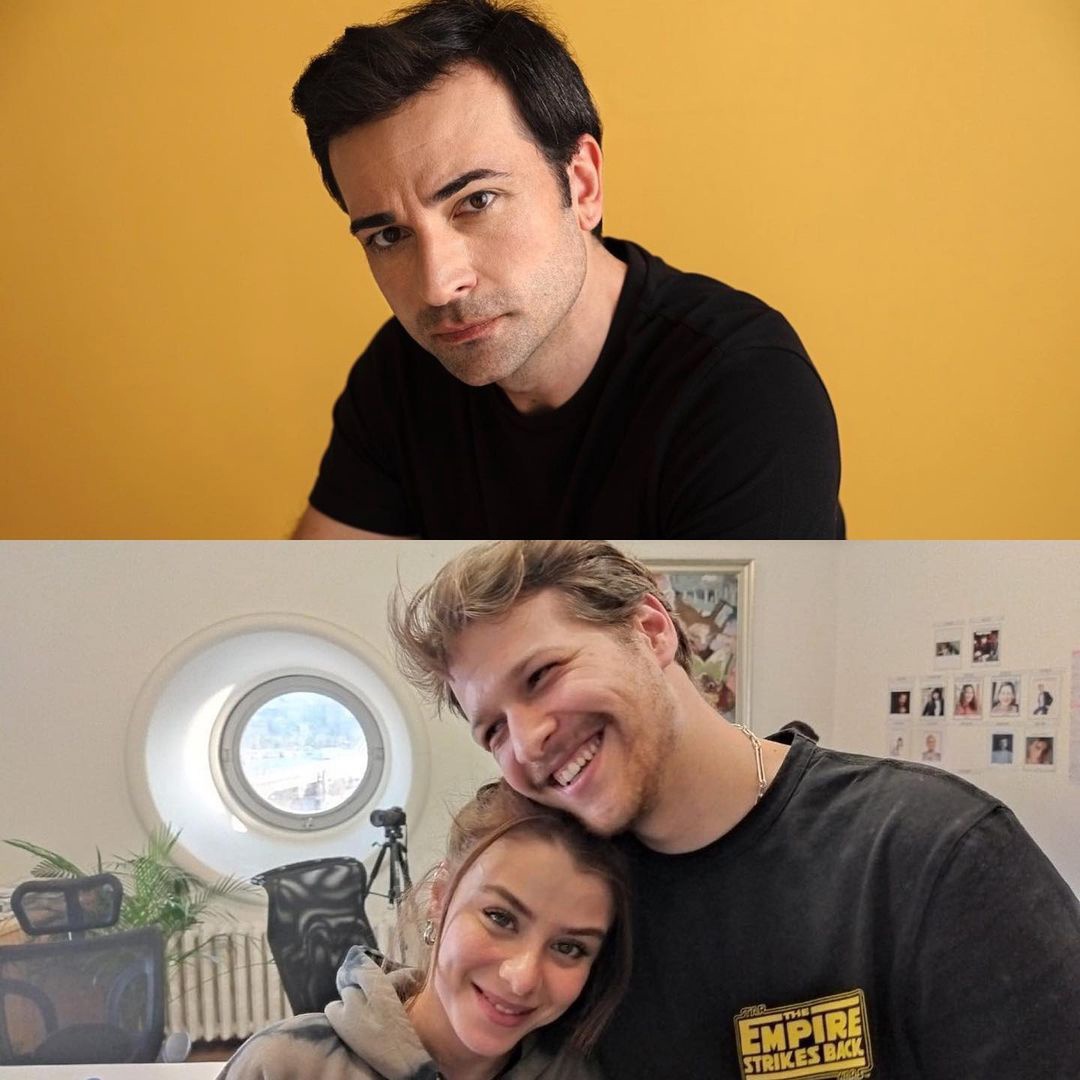 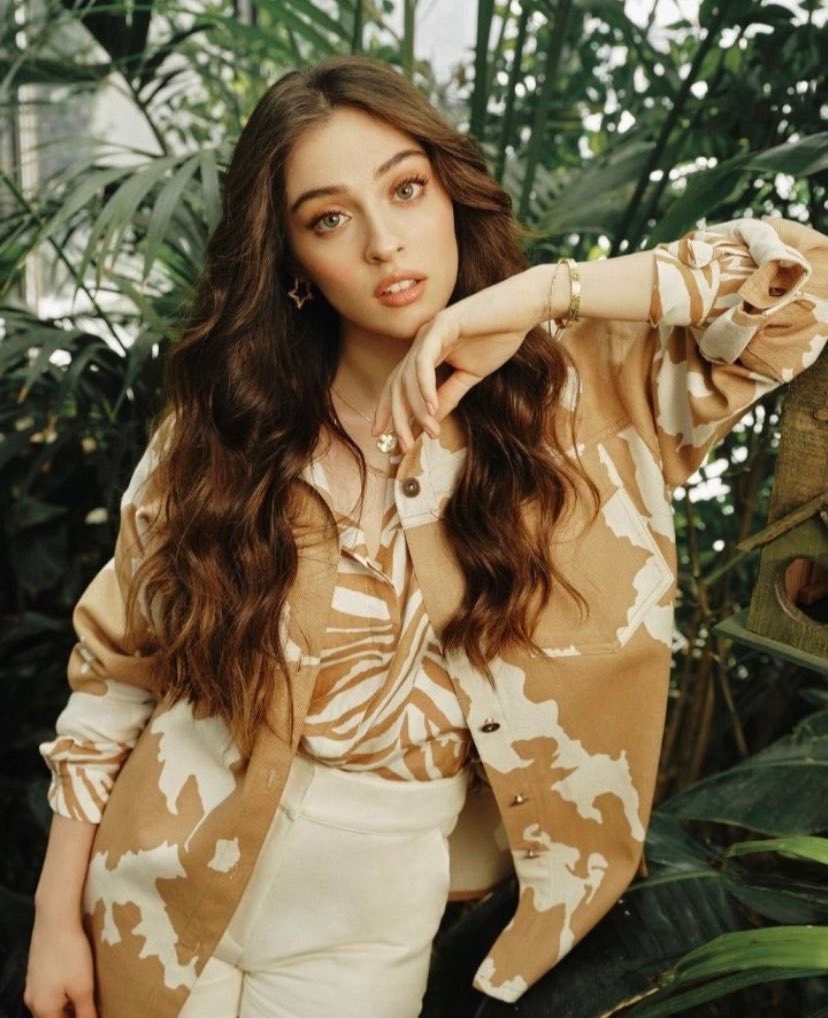